The bar will begin selling artifacts from the century-old building March 1.

The stiffest, cheapest drinks in the Barmuda Triangle will never pour again.

Bar staff at Hawthorne stalwart Sewick's was informed Sunday, Jan. 31, that the building had been sold to Urban Development Group, a property development company, and will eventually become apartments. 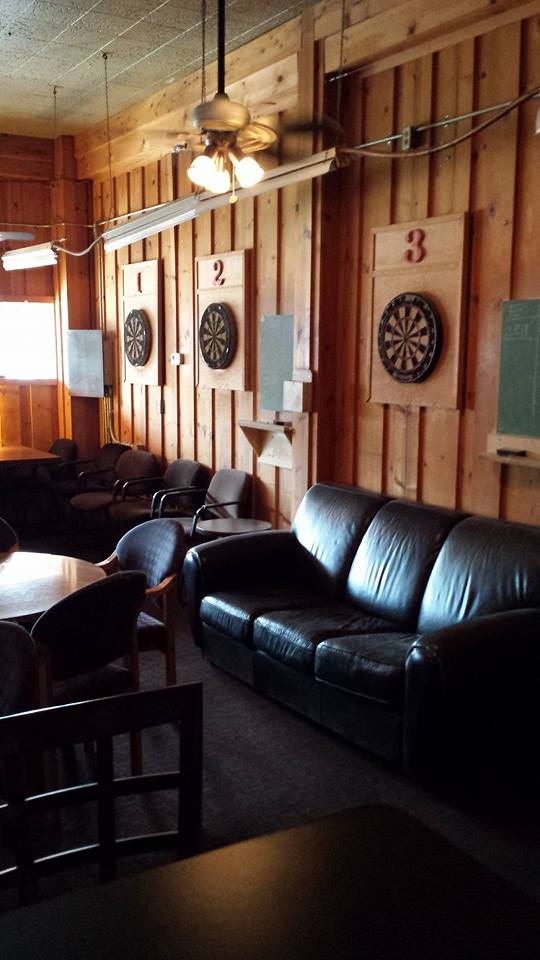 Sewick's is a low-down, down-home dive known for cheap drinks and early-morning opening times, with pool tables on the backside of an islanded bar that always seems packed with people ordering complicated Long Island iced teas for, like, seven people at the same time right in front of you, when all you wanted was a beer.

Plus, you know, the occasional bar fight.

But it is also known affectionately for its no-nonsense bartenders, many of whom have been around for years, through its incarnation as Sewickley Addition. When reached by phone, Sewick's staff said they plan festivities to send off the bar, but there are no specifics as of yet. But if you'd like, they say you can "party every day" until the end of the month,

The Sewick's building and bar were owned by the same person, April Kramer, under the name Darek Properties LLC.

The new owners, Urban Development Group, are run by Beaverton's Dennis Sackhoff—father to actress Katie Sackhoff (Longmire, Battlestar Galactica) and recent developer of the property that once held Starky's.

As with Starky's, UDG has filed its intentions to build a 46-unit, mixed-use apartment building. There'll be 2,700 square feet of commercial space on the bottom floor.

"This is a 100-year-old building," said the bartender we reached by telephone. "There's stuff here that's been here a long time. I've been told there's a table downstairs with a newspaper that goes back to 1919." 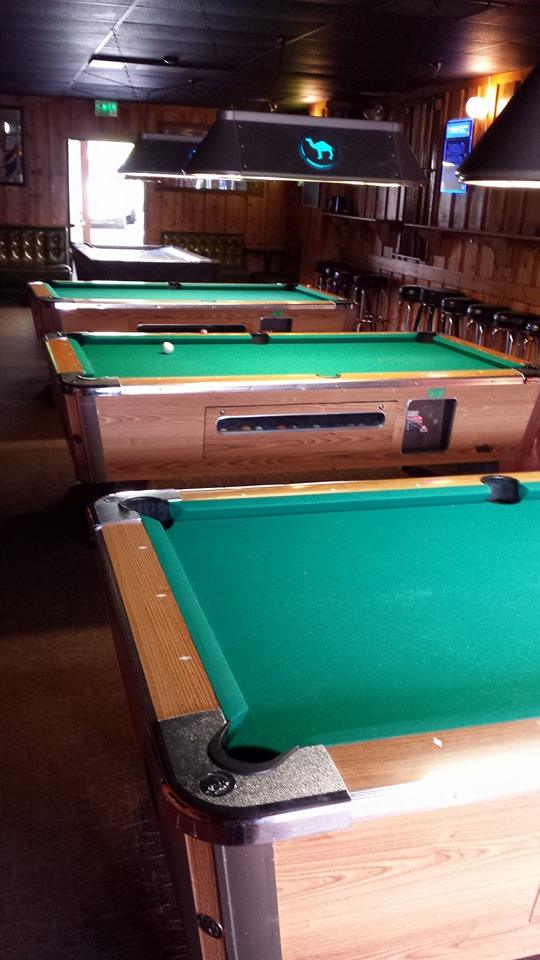 After the bar closes, say staffers, they'll go about the long business of selling everything inside it.

Sewick's has not announced the closing publicly as of yet, but we'll leave you with the most recent message on its Facebook page—because, quite simply, it is poetry.