A guide to how you should feel about each ex-Blazer this season.

As you may have heard, the Blazers are going to look much different this season. That's because, over the summer, the team that surpassed many expectations over the past two years—even planting plausible hopes for a title run in Portland's collective head—got completely dismantled in the offseason. Eight players left, including four of five starters—some by trade, most by free agency.

Several times this coming season, which begins Oct. 28, you are going to be presented with the surreal sight of familiar faces in unfamiliar jerseys (with the exception of Joel Freeland, who's now over in Russia), as they return to play the ramshackle new Blazers squad at Moda Center. You are almost assuredly confused about how you should feel about this. Portland isn't prone to booing anyone other than Ray Felton, but some of these guys ripped your heart out. What is the proper reaction in a situation like this? Don't worry—we're here to help you sort out your emotions, one player at a time. 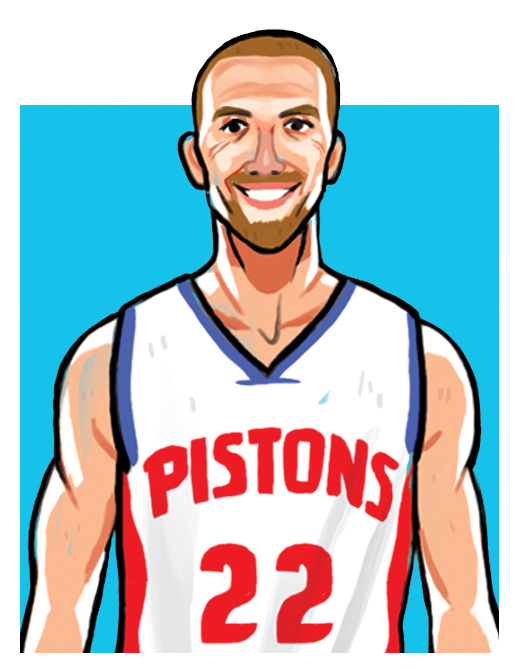 Reason for leaving: No one likes Steve Blake.

Appropriate reaction: Standing ovation. The Blazers felt the sting of rejection over and over this summer. Blake can relate—the organization has traded him three times now, most recently for two even whiter white guys. Face it, Portland: You are Steve Blake, and Steve Blake is you. Show him the love you've both been deprived, then cry into each other's arms when he inevitably gets traded back here again. 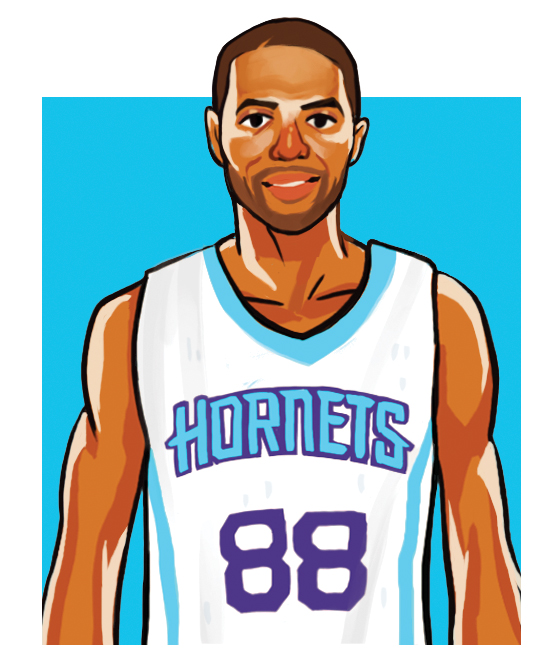 Reason for leaving: Someone had to get traded.

Appropriate reaction: Big applause. Sure, he was always more about "potential" than consistent production. And, yeah, he tried to ditch Portland for Minnesota in 2012. But he once punched a Spaniard in the nards in the middle of an international game. His jersey should be retired for that alone. 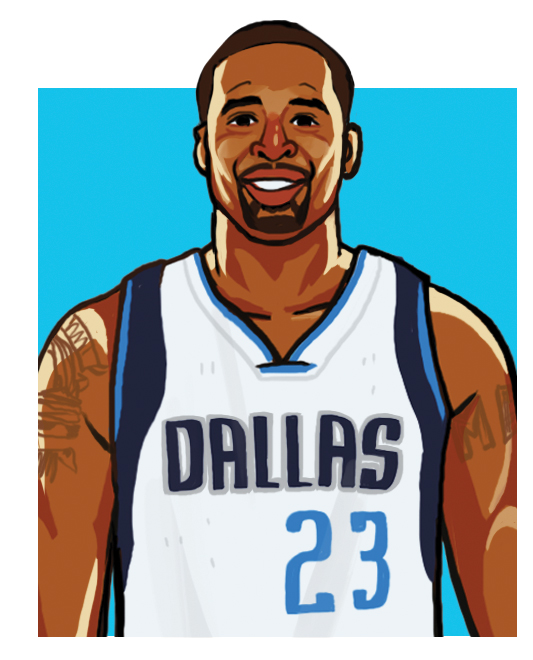 Reason for leaving: He won the ultimate game of Shark Tank.

Appropriate reaction: Lots of whooing. Losing Matthews hurt, but you can't begrudge a dude coming off a career-altering injury for taking $70 million of Mark Cuban's money. You'll always be our Iron Man, Wes. As long as you never wear that plastic Iron Man mask in public again. That was corny. 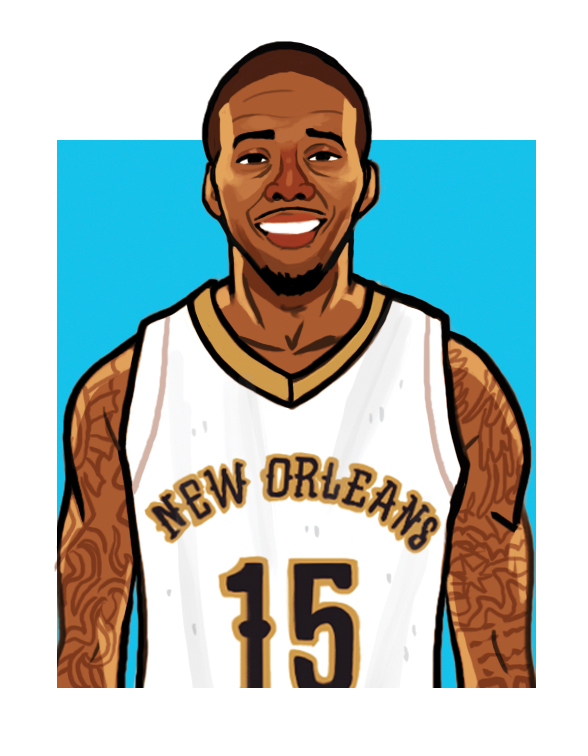 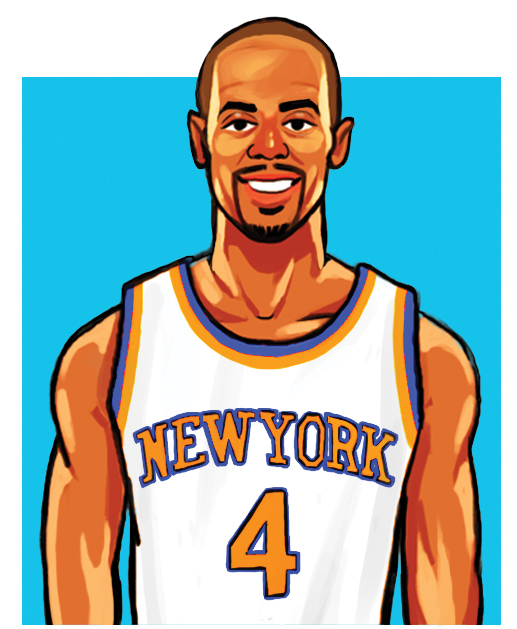 Appropriate reaction: Aggressive sighing. You may have already forgotten, but Afflalo was the midseason acquisition that was supposed to bolster the Blazers' bench for a deep postseason run. That, uh, didn't happen. It wasn't really his fault, but it was not not his fault. 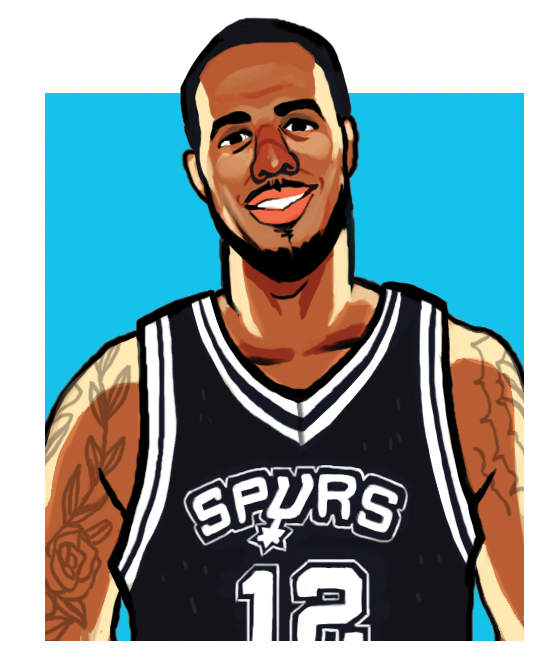 Reason for leaving: He really missed his mother's casserole.

Appropriate reaction: Golf claps. If we learned one thing about L.A. this summer, it's that he craves more attention than his lobotomized personality would suggest. Your impulse might be to jeer, but if you really want to express your displeasure with him for "going home," a light smattering of apathy would probably get to him more than anything. 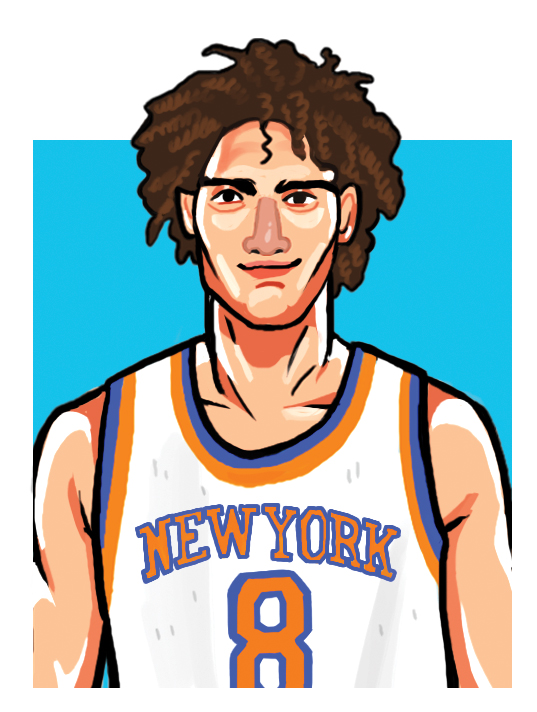 Reason for leaving Portland: He wanted to make sure he could see The Force Awakens in Brooklyn with his brother.

Appropriate reaction: Thundering boos. We thought he was one of us. He read comic books. He went record shopping with Carrie Brownstein. He compared the Blazers to The Goonies. We thought he'd never want to play anywhere else. Instead, he bolted at the first opportunity for the bright lights of the flaming tire fire that is the Knicks. Fuck you and your wizards, RoLo. We never even liked Harry Potter that much, anyway.