The Cultivation Classic is going to be a hell of a party—some of the best weed in the state plus a beer garden.

But it's more than that. The event will also feature speakers who are helping develop the legitimate science of cannabis.

From professors and authors to growers and cannabis-related business owners, here are five of the dopest speakers for the 2016 Cultivation Classic. 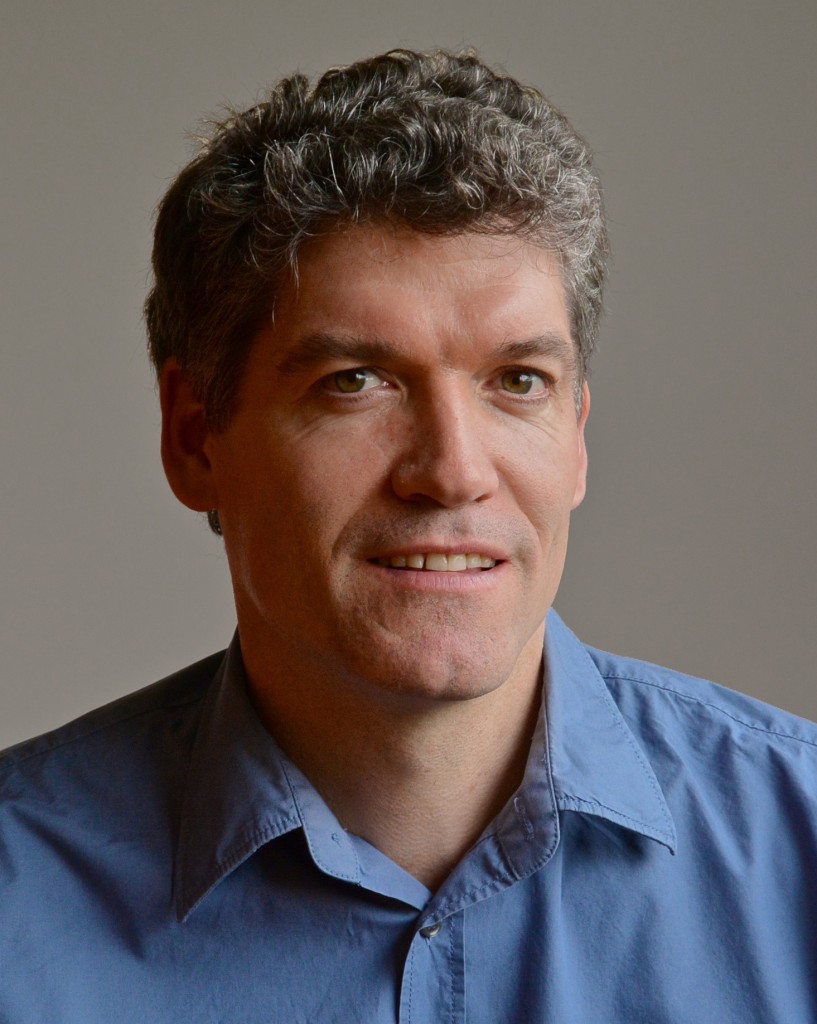 An adjunct Botany professor at the University of British Columbia, Page led the first and only team to ever sequence the cannabis genome— which basically means he was the first to place Purple Kush in a wholly scientific context. This was back in 2011, still one year before Washington and Colorado legalized recreational marijuana.

But Page's work goes back even further. With a lifelong interest in medicinal plants and biochemistry, he started cannabis studies in 1999. While studying in Germany, he supervised a cannabis and hemp research lab. He then established his own lab in 2003, which focused on the biochemistry of hemp.

In 2014, he started Anandia Laboratories, a cannabis biotechnology company, to find ways to apply his findings to create better medicinal plants, as well as support the growing Canadian marijuana industry. 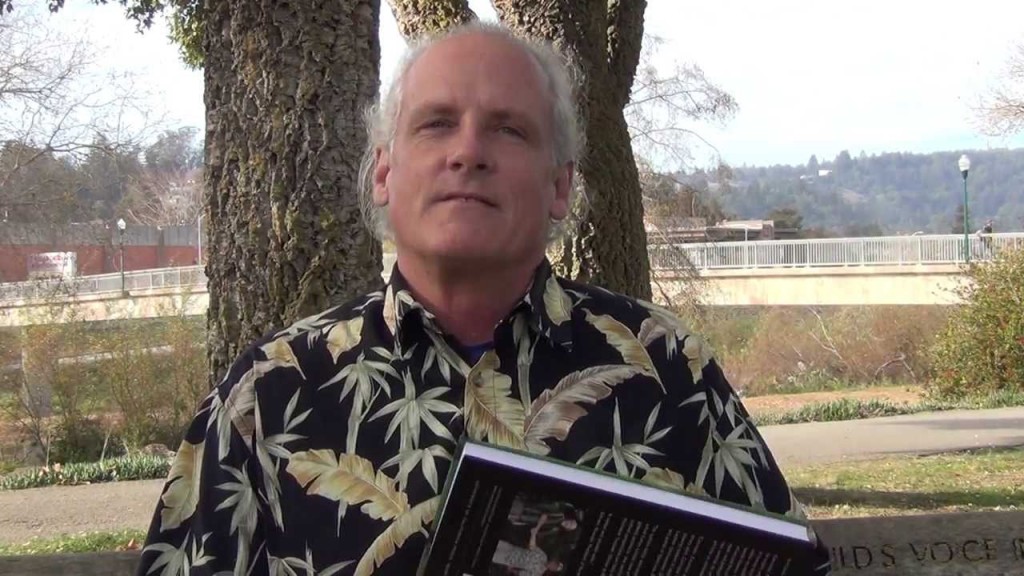 As a kid, Robert Clarke watched his babysitter get busted for smoking weed. Growing up in a straight-laced California community, Clarke didn't start smoking until college. But then he never stopped.

He moved to Amsterdam after visiting once, living there for 25 years, showing up any so-called cannabis fan. Clarke recently founded the BioAgronomics Group, a consulting agency that serves the legal cannabis market. He also works with HortaPharm BV in Amsterdam, a cannabis research facility and as the Projects Manager for the International Hemp Association in Amsterdam.

In 2013, Robert Clarke published Cannabis: Evolution and Ethnobotany, a whopping 365,000-page textbook stemming from 17 years of research, enough to back up anyone who classifies cannabis as solely a recreational drug. The book doesn't just delve into biochemistry, but also social uses of the drug, like the use of marijuana in ancient Eurasian rituals, seeds, fibers, pollen and a history of cannabis from 10,000 BC to the present.

Though his most comprehensive, Cannabis isn't Clarke's first literary foray: He self-published The Botany and Ecology of Cannabis back in 1977 as a student, when only three states had decriminalized the drug. He also wrote Marijuana Botany in 1993 and Hashish! in 1998, which are still some of the most comprehensive scientific studies of cannabis around.

Clarke is also an avid collector of hemp garments from Nepal, Japan, Thailand, Korea and China. One of his pieces is even in the Amsterdam Hemp Gallery. He plans to write a book about his collection, but first he'll finish his book on Turkish hemp rugs. He's also the Projects Manager of the International Hemp Association.

Catch Clarke while you can; he's illusive on most social media accounts, garnering responses like "Fuck IG and start posting on Facebook" from fans. 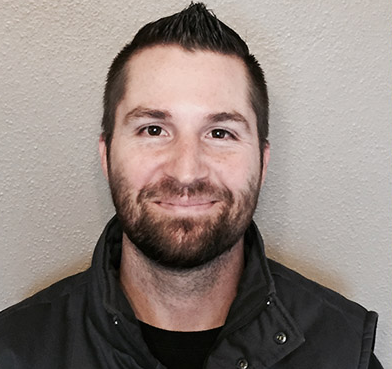 After state and federal regulation, the threat of pests and use of pesticides may be the biggest threat to the marijuana industry.

In September 2015, The Denver Post commissioned eight marijuana lab tests, after a Colorado grower recalled 25 cannabis products due to infected strains. They found that still two concentrated marijuana products sold at one store still contained an illegal level pesticides– more than six times the maximum amount allowed by the federal government on any food product.

Thankfully, Shane Young is offering a service to growers: He'll put bugs in your plants.

But not just any bugs. Young is the owner of Natural Enemies, a chemical-free pest management company that uses beneficial insects called soil mites, who like to feed on fungi.

"People are growing a plant for medicinal purposes and lacing it with pesticides use," says Young. "If something is going to be ingested or used for medicine you want it to be the cleanest possible. If pesticides can be taken out of cannabis, that's a win-win for everybody. "

Young started working with plants in 2007 at the large-scale Woodburn Nursery and Azaleas. He gave up a salaried job as plant health and propagation manager to start Natural Enemies in 2014.

"Give your salary and benefits and jump right in, I guess," he says. "It's difficult because i have a family to support, but at that time, I thought I could offer it to a lot of people. To help others is great."

The company provides beneficial insects to serve as natural pest management for all plants, but the biggest market is medical marijuana. Young says the use of beneficial insects isn't new; insectaries have been around for more than 30 years, but even so, much of his job is educating people on the importance of clean growing and quelling fears about using an alternative method.

But Young didn't set out to work with cannabis. Initially his clientele was 90 percent commercial greenhouses. But cannabis proved to be where the money was. Now about 85 percent of his business comes from cannabis, the majority of which is grown indoors.

"When you take a plant and grow it inside, that's where you have problems," he says. 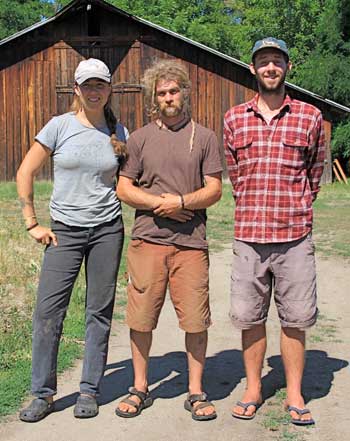 Their motto? This one won't surprise you: "Trust in nature."

Their focus is to use biologically diverse soil, permaculture and dynamic accumulators, that is, plants that gather nutrients in their leaves and can be used as fertilizers. In 2015, they grew 10 different strains, plus medicinal mushrooms. They also strive to help growers create their own diverse plants, writing a detailed blog about earth-conscious growing.

Eliza and Nick met in Arizona, where they first got into natural farming as they pursued what they call "the Prescott food revolution," where they incorporated backyard farming into people's diets. In 2012, the Mahmoods moved to Oregon in 2012 to work at Hanley Farm, a 37-acre farm started in 1857.

They started growing medicinal weed once they got to Oregon, finding it more financially beneficial than vegetable crops.

"It makes sense to incorporate a crop that could allow you the opportunity to buy a farm and be able to make a living," Nick says. "It definitely helps that it's valued more in society than vegetables. I don't think people value vegetables at all. Cannabis is priced by the gram; vegetables are priced by the pound."

Nick also says that if you want to farm vegetables, the amount you need to grow for the venture to be financially feasible is usually destructive to the earth.

"Even on a small scale, annual vegetable production on a couple acres, all of a sudden, you're not taking care of the land anymore. You're making sacrifices. Land care gets put on the backburner for production sake," he says.

Green Source Garden has only recently started getting into speaking engagements. Their goal is to provide people who want to grow cannabis with information about how to create healthy living systems so they're doing something good for the planet. 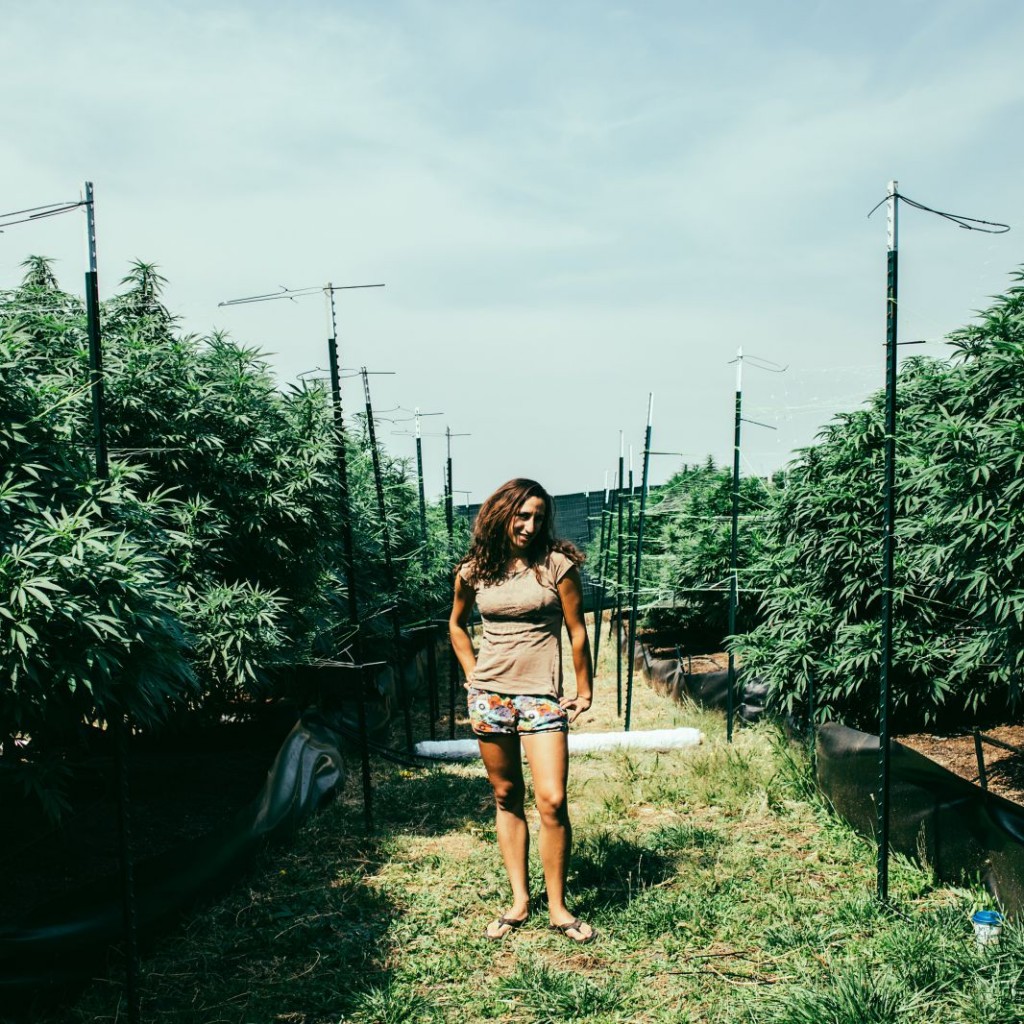 When Courtney Zehring started sustainably farming cannabis, she used to get made fun of. Now, growers ask her for advice.

Zehring got started farming in high school in Costa Rica. She didn't start growing medical marijuana until her senior year in college, as part of a cannabis co-op.

"Four lights in a basement," she says. "I thought I was blowing it up!"

But now, Zehring is one of the leading women in cannabis today and runs Tokie Farms, an eco-friendly cannabis farm in Jackson County, Oregon, which is known for their Blueberry Cheesecake crosses, plus being one of Oregon's Clean Green-certified farms.

Besides requiring sustainable growing practices, the certification is important to Zehring, who believes that certifications can change the cannabis industry by making sustainability a market demand.

Zehring equates Clean Green certification to the mid-2000s USDA organic certification she witnessed as an environmental studies student at University of Montana in Missoula.

"Out of nowhere our dreams came true. Sustainable became a thing and people wanted it and we watched in awe and terror as major corporations like Tyson meats and Albertsons jumped on board," she says. "That's what programs like Clean Green and Certified Kind do for cannabis; they create consumer awareness; they make the environment important."

You can get tickets here.

the botany and ecology of cannabis