Bikes vs. the World

How fast and cheap is biking? As a form of transit for car-free Portland living, we've always believed it's the best option for most people. But as Portland's impending bike-share program gives Portlanders another option, we decided to test it out. So we set up a race across town, pitting a cyclist against Car2Go, Lyft, a taxi and the bus.

The trip began at the Willamette Week office in Slabtown and ended at Roadside Attraction, the pleasant patio bar on Southeast 12th Avenue.

The race began at 2:48 pm on a sunny Wednesday afternoon. Everyone took their phones out at the same time—the person whose phone was not charged was condemned to ride the bus.

Our findings? Probably what you'd expect. Taxis are very expensive. Buses are very slow. Biking is both very fast and basically free. 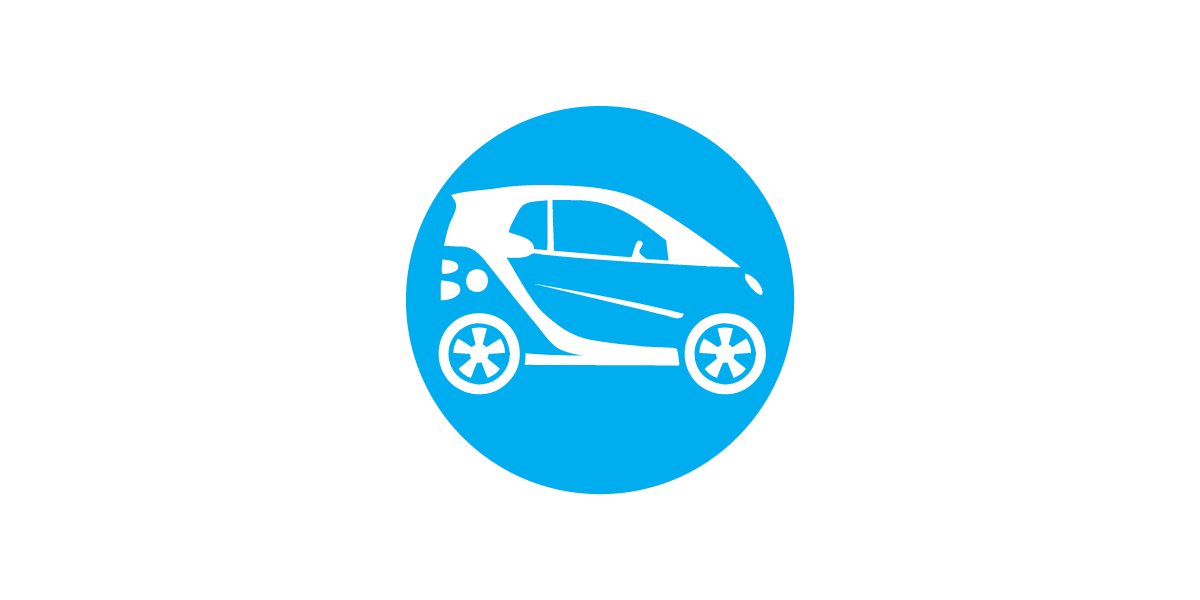 Anyone who has used Car2Go knows there's always one right across the street on a leisurely Sunday and never one within five blocks when you're about to miss a flight. Well, this was an exception—the little white buggy was waiting less than a block away, already cued up with Katy Perry's "Firework."

Moderate afternoon traffic meant the freeway was moving slow but steady. Driving a Car2Go over 55 mph is, for me, a little uncomfortable. Happily, I crossed the Fremont Bridge at a breezy 28 mph.

The downsides are obvious. It holds only two, you have to drive yourself, you have to find parking—and why does the brake pedal have only two settings—"not slowing" and "bring me to a dead stop right the fuck now"? But given that it's three times as fast as a bus and only twice as expensive, it's always a solid option. MARTIN CIZMAR. 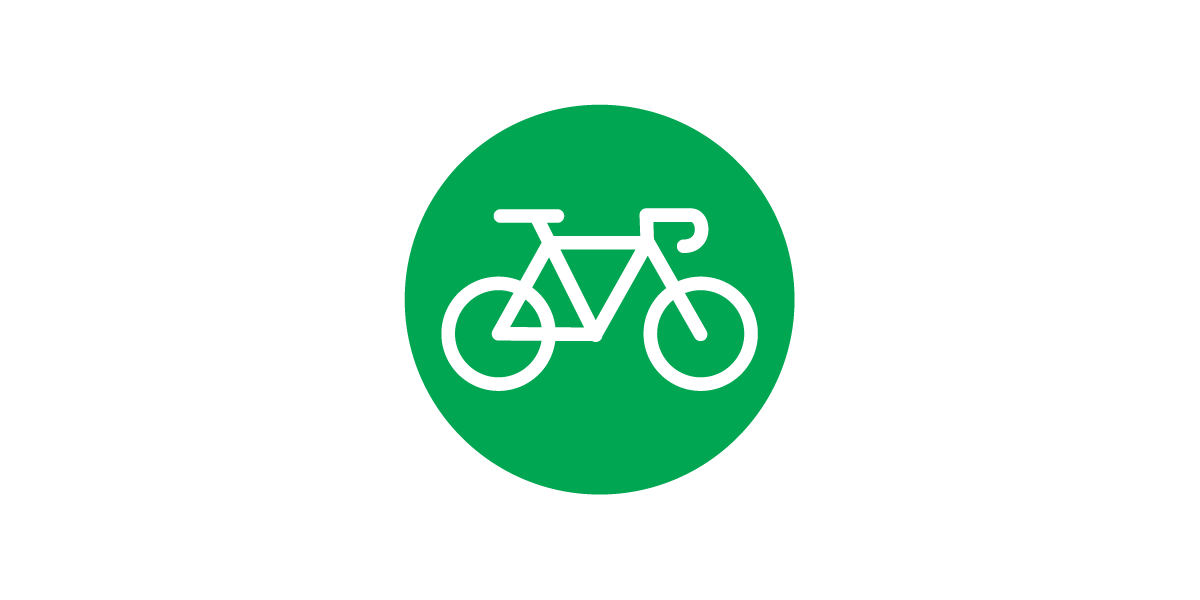 Time: 22 minutes total, including a four-minute wait on Northwest Naito Parkway for an Amtrak train to pass. Were it not for the train, or if I had decided to take the Broadway Bridge instead of the Steel Bridge, the bike might have won.

Cost: Free if you have a bike. The City of Portland says its new bike-share program, BikeTown, will cost an average of $2.50 per half hour. The bikes will be placed throughout the city at stations but also at special bike racks, more like Car2Go than other bike-share programs.

Unlike every other person in this race, I spent zero time waiting or looking around, forlornly, for a car or bus. Also, this all happened on a totally magical, beautiful spring day. So I put the address in Google Maps on my phone, turned Taylor Swift way up and took an easy ride to Naito Parkway, across the Steel Bridge and along the Eastbank Esplanade. It was especially pleasant, the ideal of Portland bike travel. Very few stop signs, a gorgeous river view, the comedy of Swift's "Bad Blood"—her takedown of Katy Perry for stealing her backup dancers—and the feeling that, unlike my co-workers, I was doing something good for my body and the world.

There are almost no downsides to spring bike commuting in Portland, except that you arrive a bit sweaty to your destination and you always have a nagging fear that somebody is in the middle of stealing your bike. Even though technically this wasn't as fast as Car2Go or Lyft, it basically took the same amount of time and, guess what, Car2Go and Uber both have bike-rack options. Clearly, bike is best. LIZZY ACKER. 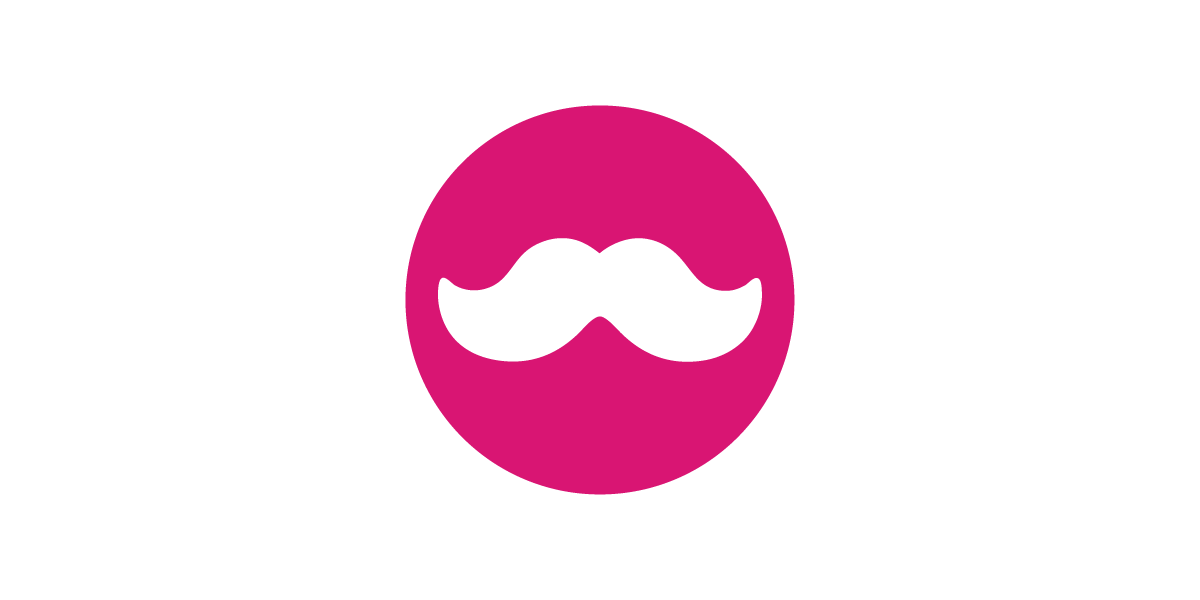 Time: 19 minutes. We waited for a few minutes outside New Seasons. Total time in the car with Sukhwant, our driver, was 13 minutes and 11 seconds.

No fumbling paper bills, finding parking or getting directions. The joy of Lyft and Uber is that you can travel near and far without any hassle. They're also fast, depending on how much your driver cares about his waxed Nissan, your well-being or a five-star rating.

Sukhwant had two ripe tangerines in his cup holder. I thought maybe they were for us because some drivers almost force cool, refreshing water on you in a desperate quest for that five-star rating. The tangerines were not for us. But the car was air-conditioned, the radio was ambient, and Sukhwant told us tales about how he bonds with certain riders who somehow keep ending up in his car, and the ad exec who sits in the back seat and chants with Indian prayer beads on her way to work. ENID SPITZ. 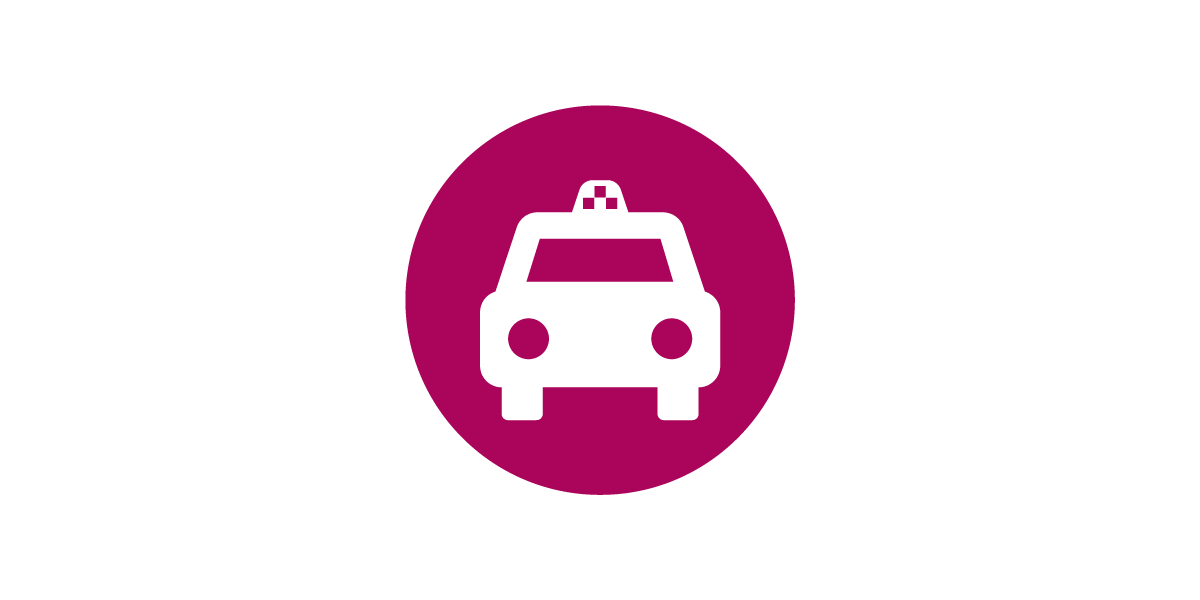 It seems silly now, but in the days before we could summon a chauffeur with the light graze of a button, you had to call a dispatch center in the hope that someone would answer and, failing that, wait on a street corner, hoping to spot an unoccupied yellow sedan quick enough to flag it down.

What a wacky time, huh? Like using a rotary phone or going to the library to use a reference dictionary, though, sometimes it's fun to revisit outdated technology, just to prove how far we've come as a civilization. MATTHEW SINGER.

If your time is not money! The bus 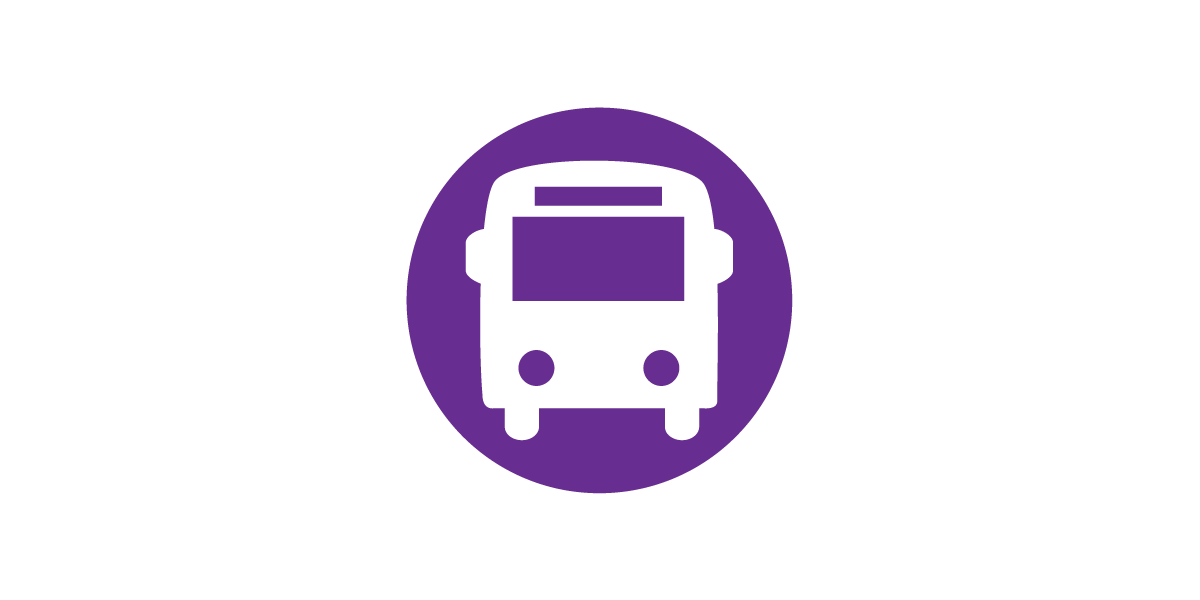 Time: 51 minutes total, including about 22 minutes walking and 15 minutes waiting.

First, allow me to note that I did this wrong: My phone was dead, leaving me unable to check schedules, and I walked foolishly to the wrong bus stop. The 15 bus would have delivered me 17 minutes sooner, and with no transfers—though I still would have arrived 10 minutes after everyone else.

I instead hoofed it to Northwest 21st Avenue until the No. 77 caught me at Everett Street. I boarded sticky with back sweat, wet beneath my waistband, my forehead barely dry before I hopped off in Old Town.

Morning and evening commutes, despite overcrowding, can be almost pleasant. But I had forgotten who rides the bus in midday.

The Burnside bus stop for my transfer was filled on its sidewalk with dozens of people arguing whether they'd been waiting 15 minutes or 30. This included a man who kept offering a developmentally disabled woman puffs off his cigarette while calling her "babe," along with many others for whom time didn't seem to be in any meaningful exchange with money.

The mood of this bus, when it arrived, was not hopeful. A baby couldn't stop crying. There were too many walkers for the available bus slots for walkers.

I hopped off into bright sun, relieved, and walked the eight blocks to Roadside Attraction—tired, angry for no reason, and held up twice by construction worker trucks that couldn't negotiate city streets while tearing up the old St. Francis Park. MATTHEW KORFHAGE.

My Night as a Pedicab Driver | Tykes on Bikes

Bikes vs. the World | Bike Gear for Spring