The city of Portland should be proud of Ron Funches. The first of his generation of Rose City comics to leave town for Los Angeles, Funches might not rep Portland as hard as some other locals (see: Karmel, Ian) but his comedy is all Portland.

Funches is firmly of the Keep Portland Weird Portland and not of the wax-mustached, fedora-wearing New Portland that the current group of local comedians loves to take pot shots at. On his debut album, Ron Funches: The Funches of Us, the comic is at his best when he's at his weirdest—and he is weird most of the time.

By his own admission, nobody expects a person who looks like Funches to also employ a naturally high-pitched giggle. But his laugh is so effective at punctuating jokes and so distinctive that it has become somewhat of a calling card. The Funches of Us is full of these contradictions, like when Funches talks about being uncomfortable using the "n" word, insisting that it should never be used to hurt people but that it's not so bad when using it to admonish pets. That proclamation spins into a tangent about which members of the Wu-Tang Clan like to wear scarves. This is Funches in his comfort zone—not too serious, slightly odd, with unexpected turns and unique punch lines.

One of the highlights is when he slows down to do a bit of crowd work. It's a risky proposition but when Funches coaches an interrupter named Matt through a scenario where Funches must pick two men to have relations with if he wants to save his mother from terrorists, the closest he comes to an insult is accusing Matt of microwaving chocolate chip cookies.

But Funches isn't all giggles, even if The Funches of Us mostly is. Beneath the veneer lurks a very deliberate comedian. Listen to Funches on his Portland-centric, pre-Obama WTF With Marc Maron and you'll see this man takes his craft seriously.

The only downside to the album is that Funches fans have heard this material before. A debut album, like a debut spot on Conan, requires tight material. Funches is just getting his sea legs in the big time, which means he has only so much album-worthy material. Plus, he's super-busy starring in a network TV show. His move to LA opened the door for other Portland-based comics to venture forth but with efforts like The Funches of Us, it's clear he'll be a hard act to follow. 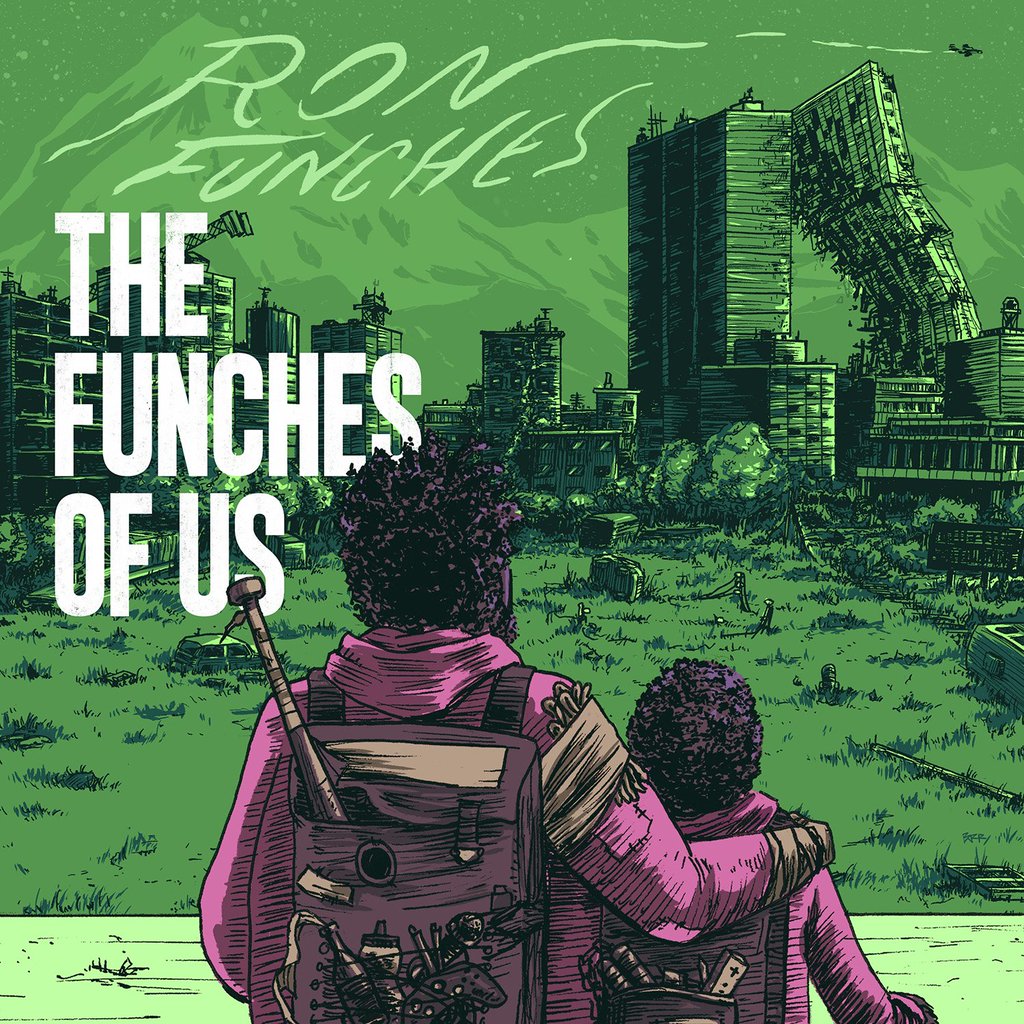 Mike Acker is a writer with a bad Blazers obsession and an interest in stand-up comedy.

The funches of us