The World's Most Annoying Atheists

Portland is a proudly godless city, and well it should be. When Glenn Beck and the Westboro Baptist Church think you're a morally destitute hellscape full of heathens and sodomites, that's an endorsement worthy of a tourist brochure.

But while religious moralists are perhaps more dangerous, the loudest of hard-line atheists are beginning to edge them in sheer obnoxiousness.

One such celebrity nonbeliever, comedian Bill Maher, is coming to Portland this week, and surely he'll congratulate the whole audience (and himself, of course) for the intellectual superiority of its philosophical choices. Yeah, religion starts wars, but atheism gave us these guys. It's debatable which is worse. 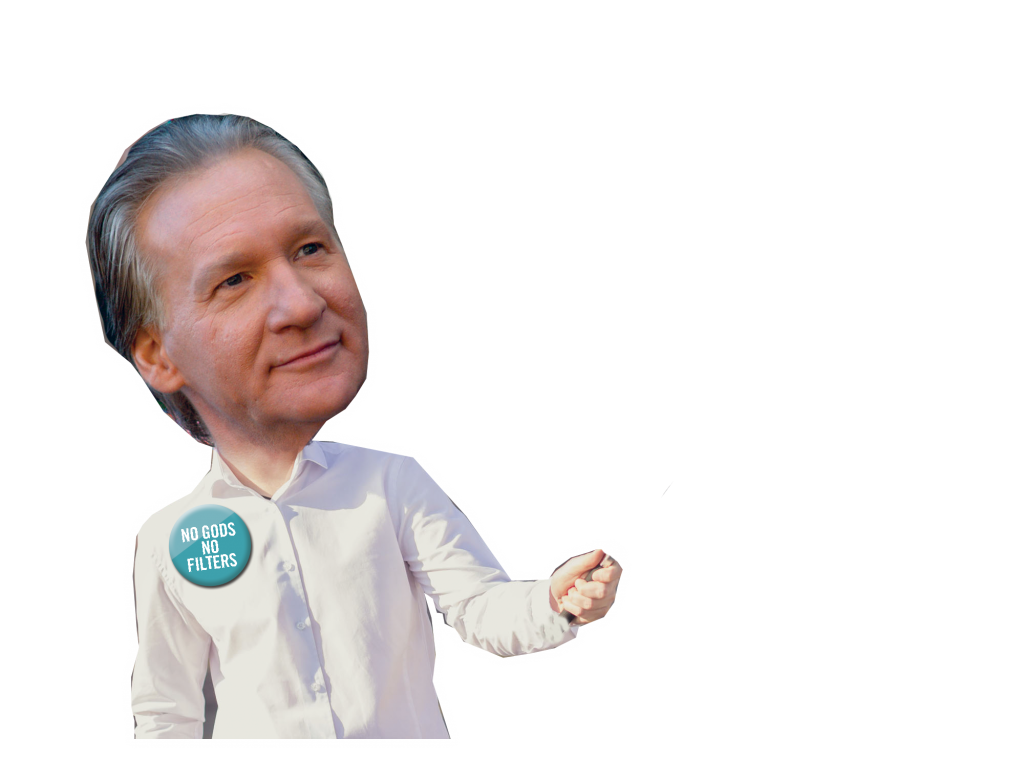 Where there's aggressive atheism, Islamophobia is not far behind, and television's most punchably smug libertarian has made hectoring Muslims his main shouting point of late. While he prefers to label himself an "apatheist," he cared enough to once make a whole "documentary" about religion, which was the film version of someone claiming to worship the "Flying Spaghetti Monster" on their Facebook profile and chortling at their own cleverness. 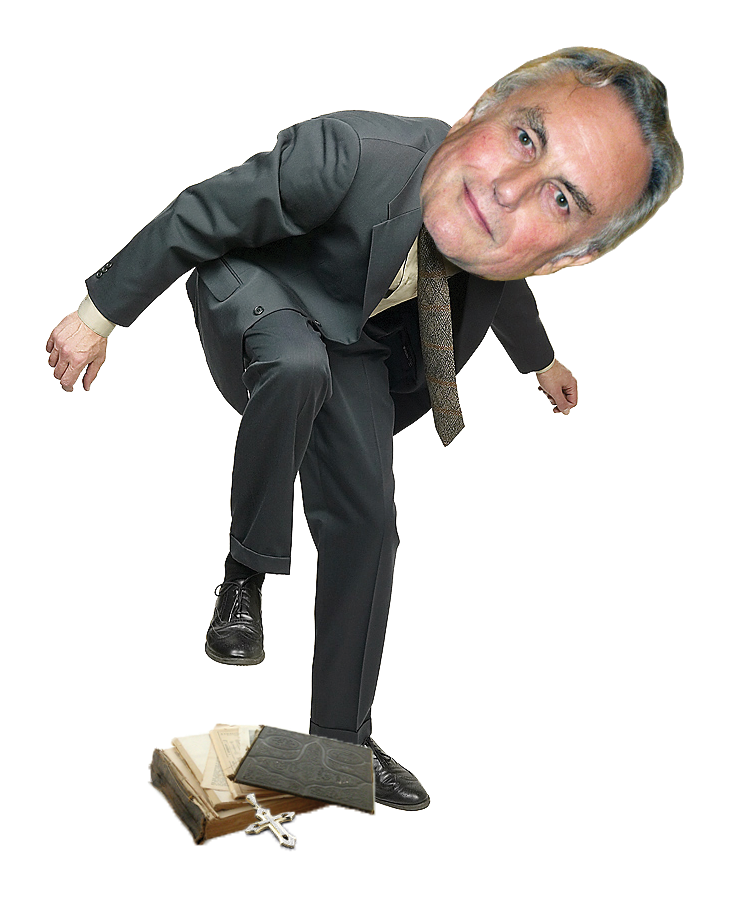 Dawkins is the Donald Trump of "new atheism," the militant atheist who makes other atheists cringe. He's stopped (barely) short of calling the faithful "total losers," but he has equated feminism with religious extremism, and if you take offense, well, you must not know how to think. He's a walking argument for the idea that, if you reject all possibility of a higher power, you might end up worshiping at the altar of your own ego. 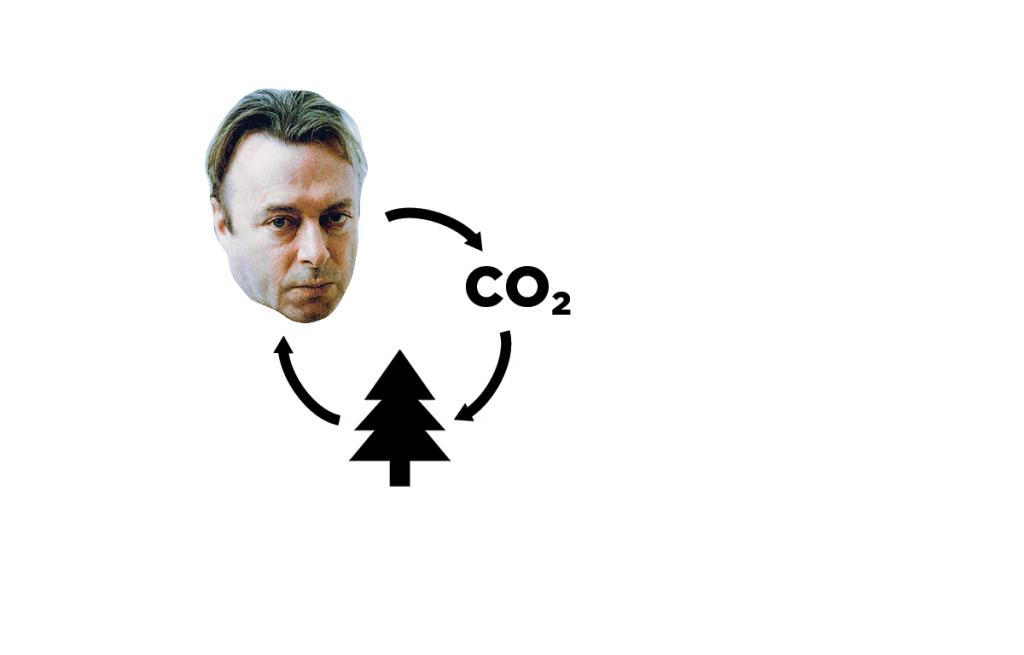 I hate to speak ill of the dead. But if Hitch could, he'd surely write a 50,000-word essay arguing that the finality of death renders any posthumous insult inconsequential, and also women still aren't funny, sorry. Admittedly, he did exude a certain roguish charm, but that's probably just my natural American affinity for perpetually drunk and disheveled British

On the other end of the spectrum from charming English alcoholics, there's this gigglepuss. Gervais claims to have abandoned religion at age 8, but probably only because he thought it'd make him seem as "edgy" as his Jeffrey Tambor penis-tucking jokes at the Golden Globes. 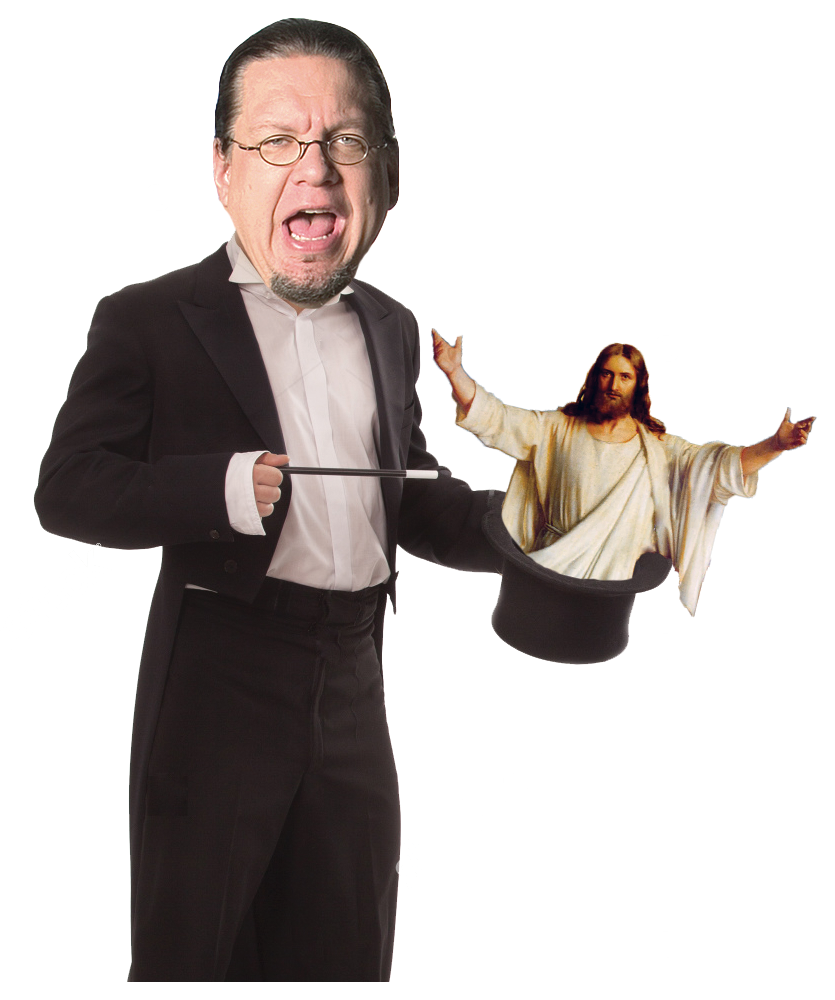