Here are the performances that we're most excited about this week. Plus, the best place to eat nearby, from our brand new 2016 Cheap Eats Guide, and tips on where drink after the show.

"PPC certainly has the crust down pat: a sturdy, crumbly wall of pastry that gives way to oozy filling with a delightful crackle."

Drink here after: M Bar "Take a step inside the 10-by-10-foot cubicle and you get to know every patron. The inviting space thrives on the cocktail party atmosphere." 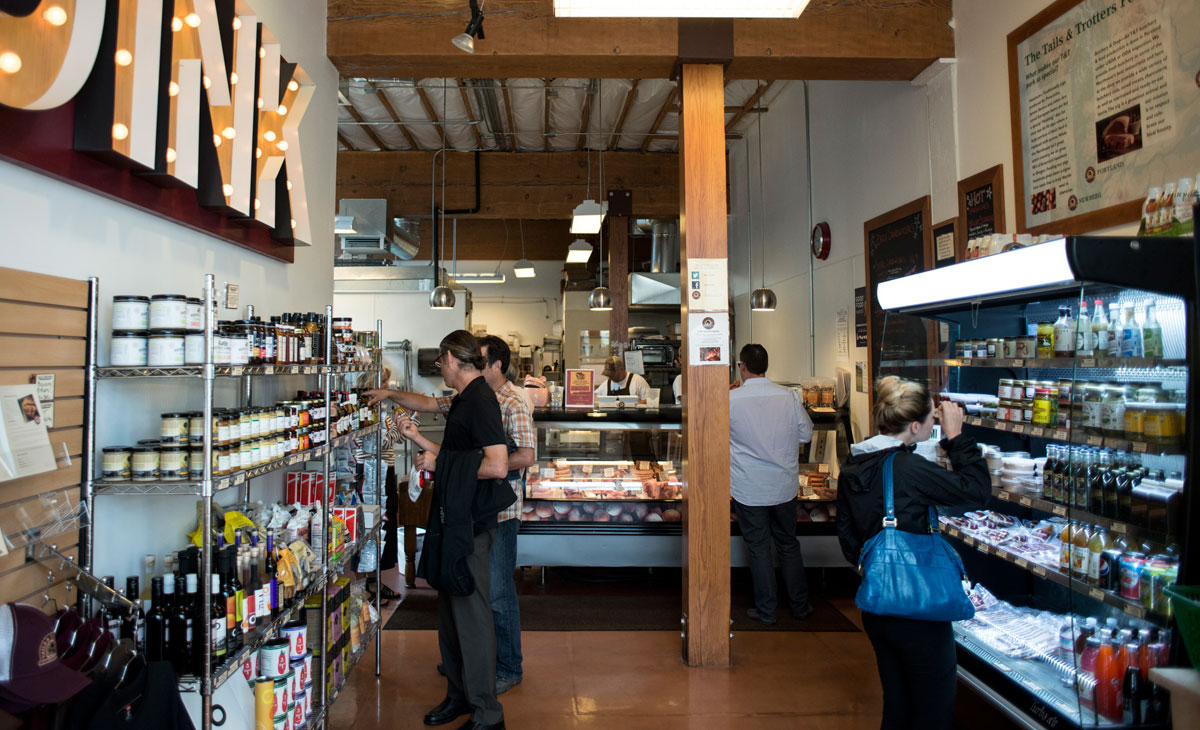 "Tails & Trotters is best known as a butcher shop, but it serves up an array of sandwiches characterized by loving attention to its trademark pork."

Drink here after: Stammtisch. Our 2015 Bar of the Year is "a more refined version of Prost, with everything that works so well on Mississippi in a better room, with better food and a better crowd. 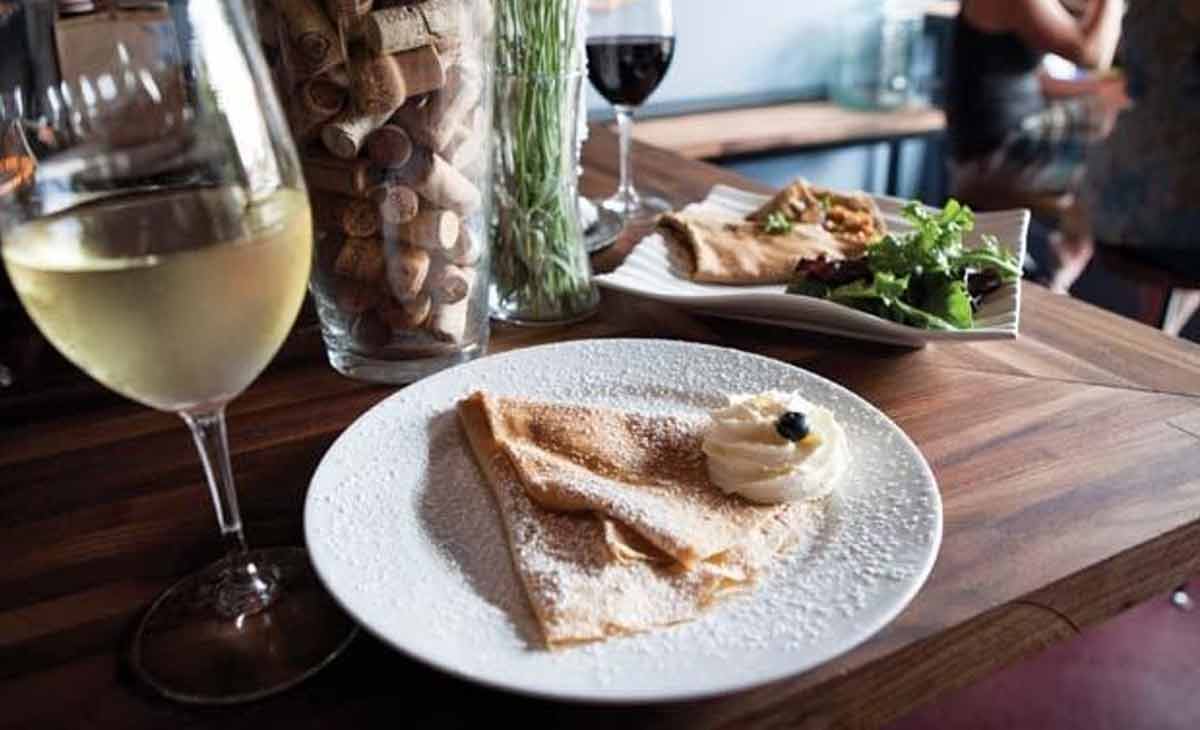 "This candlelit creperie behind Burnside Brewing specializes in wine, French bistro fare and a cozy intimacy that can be hard to find in Portland."

Drink here after: Slow Bar "Slow Bar is, as ever, a bartender favorite and a place to hide in deep, round booths less plush than they are all-enveloping, with pretty much only metal on the jukebox. New Portland doesn't exist here, and isn't really wanted."

[JUST LIKE NETFLIX] When this episodic horror show debuted at Pilot Season, an annual "theater for TV people" competition hosted by Action/Adventure Theatre, it didn't win a full run, but it did get a cult following. It's theater you can binge-watch. On Saturdays, you can even consecutively watch all four episodes of the semi-improvised part sitcom, part psychological-horror play. Read the full review. Shoebox Theater, 2110 SE 10th Ave., 481-9742. 8 pm Friday-Sunday and 3:30 pm Saturday, through March 26. $15.

Eat here before the show: Chicken and Guns.

Our 2016 Cart of the Year does "birds…grilled so they get a little smoky, then topped with deliriously good Peruvian-inspired sauce made of cilantro, jalapeños and sour cream."

Drink here after: While Owl Social Club "A mullet of a bar, White Owl keeps the business in front and the parties out back on a huge-ass patio with picnic tables, a fire pit and bands and DJs on the weekends."

Eat here before the show: Nakhon

"In a ramshackle house that most recently hosted the Hawthorne Street Cafe, Nakhon is devoted to the pungent, famously searing food of Thailand's deep south.

Drink here after: Crush Bar "Crush offers a new take on the gay bar: not being a gay bar. Well, not exclusively. As the sign on the door indicates, it's welcoming of every body of every persuasion."

Drink here after: Jackknife "A cosmopolitan, terribly pretty space with a fireplace hearth, a marble bar that extends for miles, an ornate intra-building skylight and a party lounge in the back."

We Are Proud to Present a Presentation About the Herero of Namibia, Formerly Known as Southwest Africa, From the German Sudwestafrika, Between the Years 1884–1915

[EDITOR'S PICK] The new show at Artists Rep is a theatrical mic drop. The audience sat in silence for three minutes (I timed it) when the show ended on opening night, except for the sound of a few people trying to swallow their sobs. It's a hilarious, belly-laughing show about German soldiers committing genocide in Namibia. Read the full review. Artists Repertory Theatre, 1515 SW Morrison St., 241-1278. 7:30 pm Wednesday-Sunday and 2 pm Sunday, through April 3. $48. 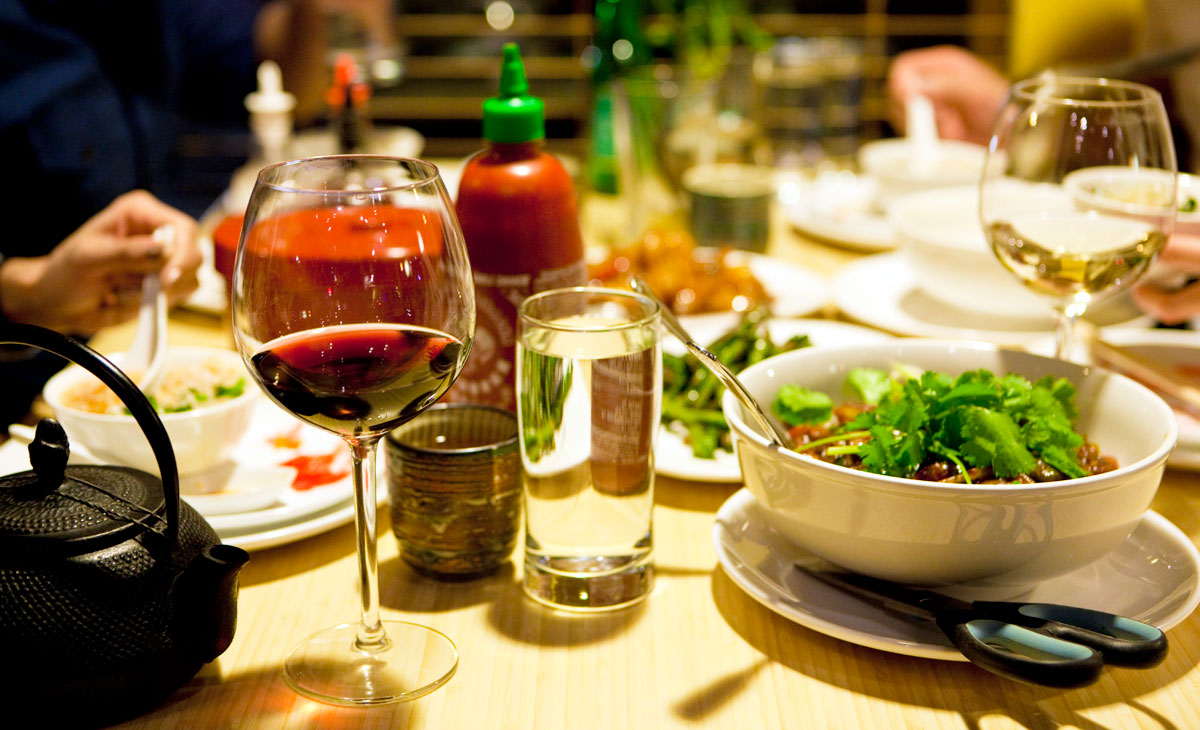 "an amped-up celebration of the old-school American Chinese family restaurant—oil and heat and spice brought into a concert that's way more Van Halen than Mozart."

Drink here after: Pope House Bourbon Lounge "A reminder of a simpler, more refined era, the repurposed Victorian houses an impressive selection of bourbon …in what feels like an impromptu house party when your rich buddy's parents are out of town. "

Boys and Girls in America 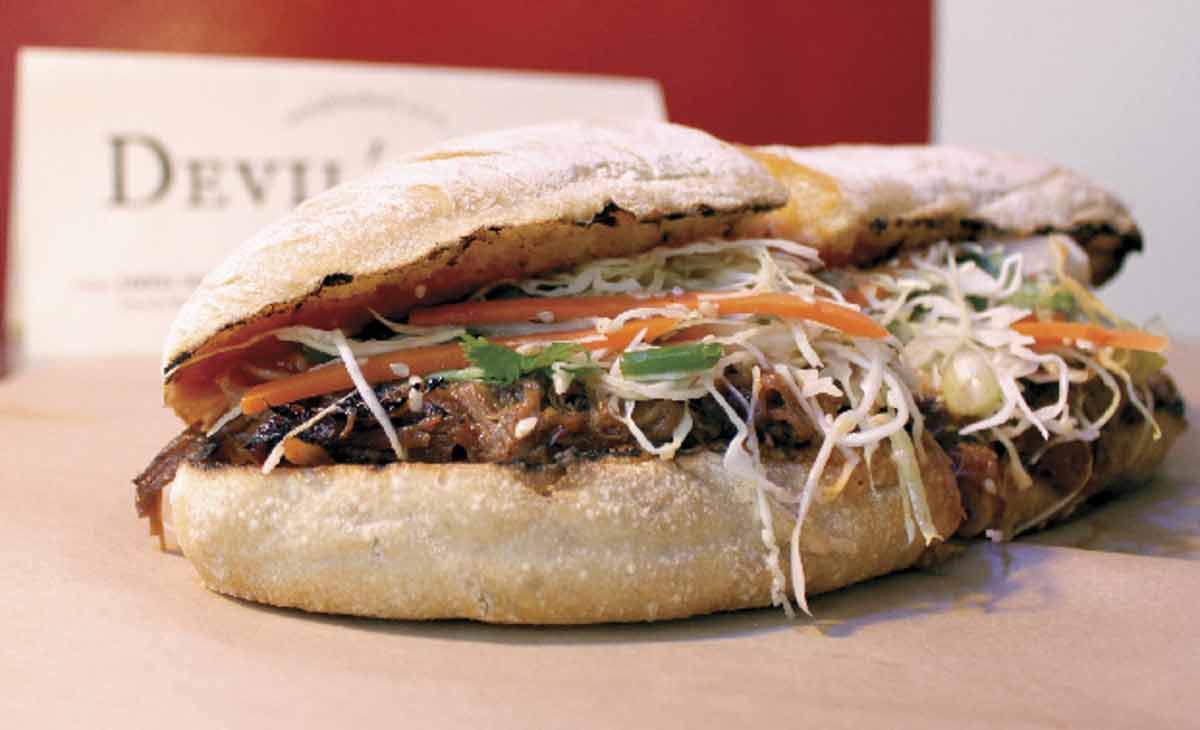 "An upscale take on the traditional Midwestern midnight hoagie—like Jimmy John's but, uh, good. The Dill's No. 1 ($9.50) is one of the city's great bun-based meals"

Drink here after: Double Barrel "a burly, burnished, cheekily luxe saloon with vintage shuffleboard, a central fireplace and a small forest of reclaimed wood. The effect is an elegant nod to the past rendered with charm"