I Saw the Light drops this week to educate the world about the 1940s country singer who burned bright and too briefly. You'd expect a story of a musician living life in the fast lane to be exciting, but The Light manages to make drinking and womanizing seem like a lecture on tax law.

It's not a spoiler to say Hank dies, since he was a real person. It happened in 1953. But I was a little surprised because I mistakenly believed the movie was about the Hank Williams who is still alive and making music. Turns out, that's his son, Hank Williams Jr.

To help you avoid making my mistake, here's a field guide to the many Hank Williamses you may encounter in day-to-day life. 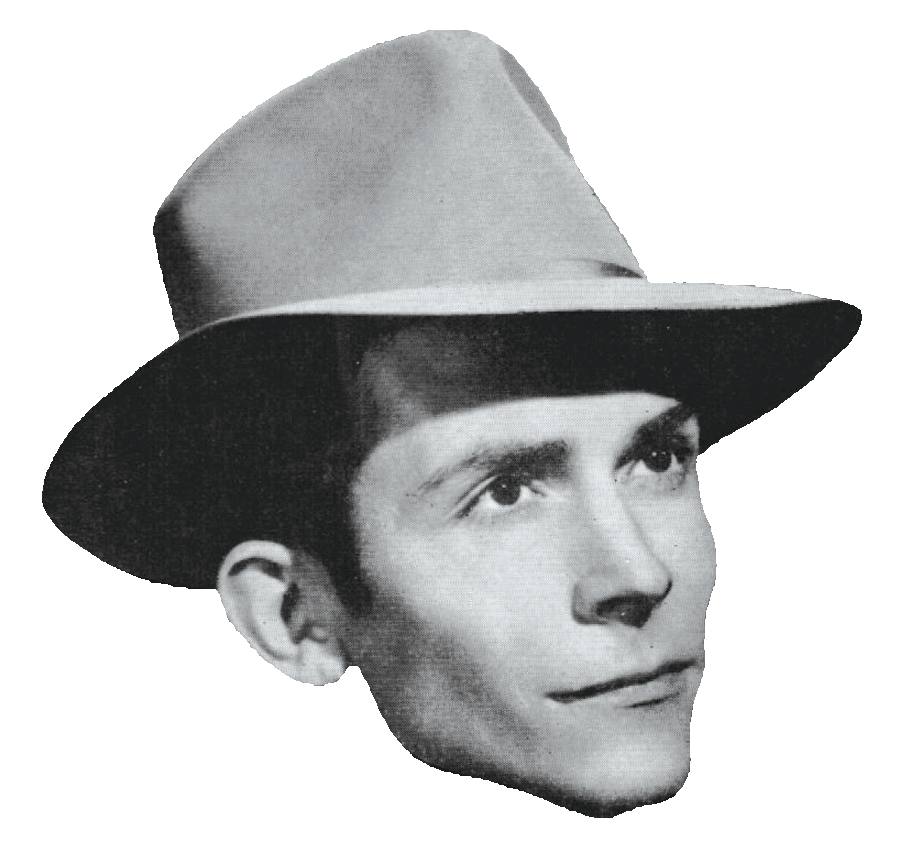 Description: Look for a skinny man with a shiny coat (bedazzled-cowboy variety) and a Stetson hat.

Songs: The call of the Hiram Hank is a warbly country-folk song about domestic unhappiness. The Hank had 35 singles in the Billboard Top 10, including such toe-tappers as "My Son Calls Another Man Daddy" and "Why Should We Try Anymore." I Saw the Light gives little insight into why he wrote such depressive tunes. Instead, the whole thing feels as if it's about a man who never did much.

Behavior: This Hank was known for a troubled family life and his affinity for combining booze and Vicodin. Despite his huge fame, he was fired from the Grand Ole Opry for being unreliable and frequently intoxicated. He died of substance-induced heart failure on the way to a gig. 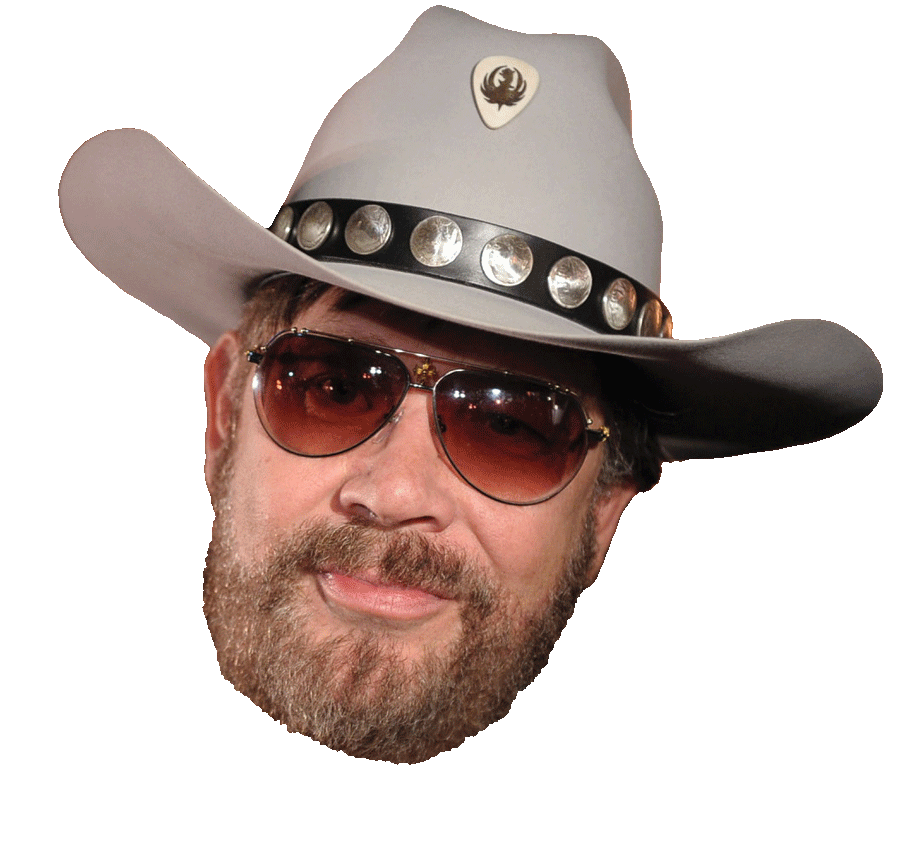 Description: The first son of Hank Williams, the mighty HW Jr., is an imposing figure, never without the bushy beard, sunglasses and cowboy hat he uses to hide the scars he earned during a near-fatal mountain-climbing accident.

Songs: He evolved from tunes that sounded like his father's to a rougher rock-country sound. Perhaps the most well-known song he made is "All My Rowdy Friends Are Coming Over Tonight," which was used as the Monday Night Football theme for 20-plus years.

Behavior: Like his father, Jr. struggled with drug and alcohol addiction. His conquest of these demons, however, revitalized his sound and ultimately made him an enduring figure in the world of country music. If you see a Randall in the wild these days, however, he is probably referring to President Obama as a Nazi on Fox and Friends or as a Muslim in casual conversation. If sighted, do not approach the Randall Hank. 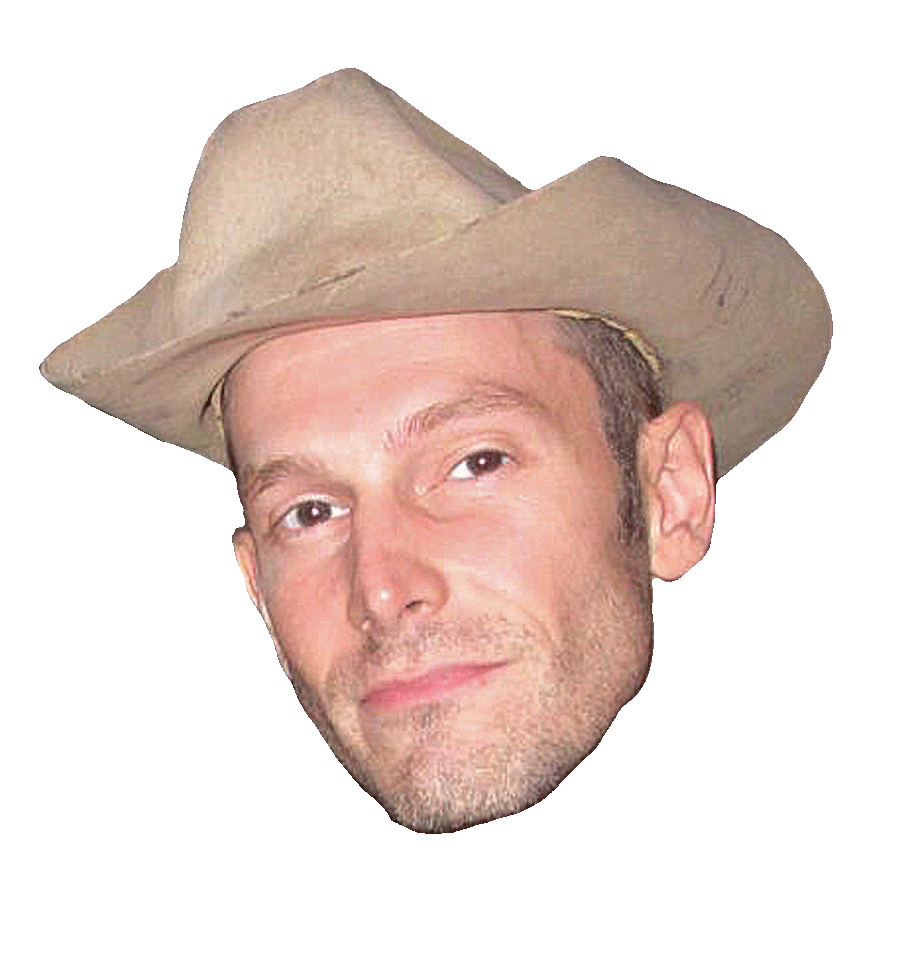 Description: Like his elders, the Shelton Hank maintains a permanent hat. But unlike the first generation, this Hank's metal influences are apparent from the tattoos on both of his arms.

Songs: The sound of the Shelton remains inaccessible to many. His psychobilly call can be heard in such projects as "Assjack," which featured Hank Williams 3D on all instruments.

Behavior: Constantly fighting the Hank Williams legacy, and record labels who want him to sound like something people would actually listen to, Shelton Hank is a true rebel. It's too early to know if that will coalesce into a career that lives up to his elders'. 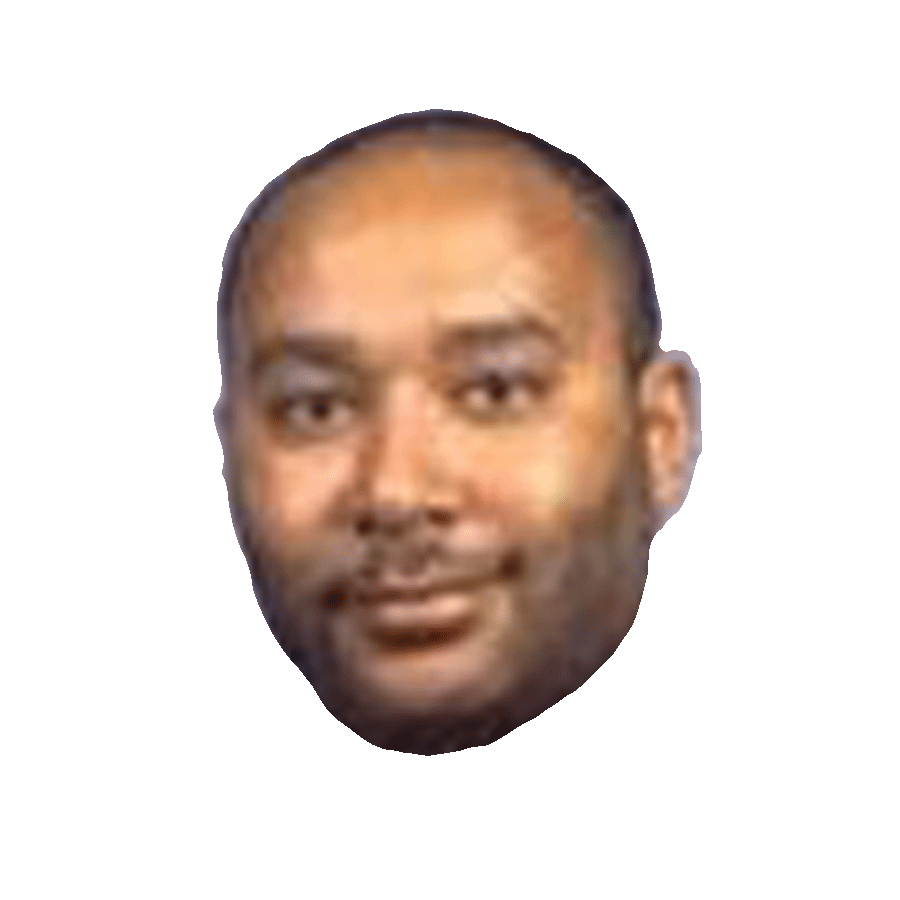 Henry "Hank" Williams, aka Some Guy I Found on LinkedIn

Description: Friendly-looking. A light 5 o'clock shadow and round face. Seems huggable, though the picture is admittedly pretty small.

Songs: The LinkedIn Hank might sing you something if you ask nicely, but who knows. I couldn't contact him because I canceled my account years ago, though I can't seem to convince the LinkedIn people of that. I still get three to five emails a day from them.

Behavior: Highly motivated leader with over 30 years' experience in process improvement. Knows a lot of CAD stuff. Builds helicopters, I think? Work history shows he's much more stable than the other Hanks listed in this guide.

Alex is a comedian and the host of the podcast Read it and Weep about bad books and movies. Follow him on Twitter @alex_falcone.

I Saw the Light