Calm down bro, and let Lizzy Acker tell you about penises and Budweiser. 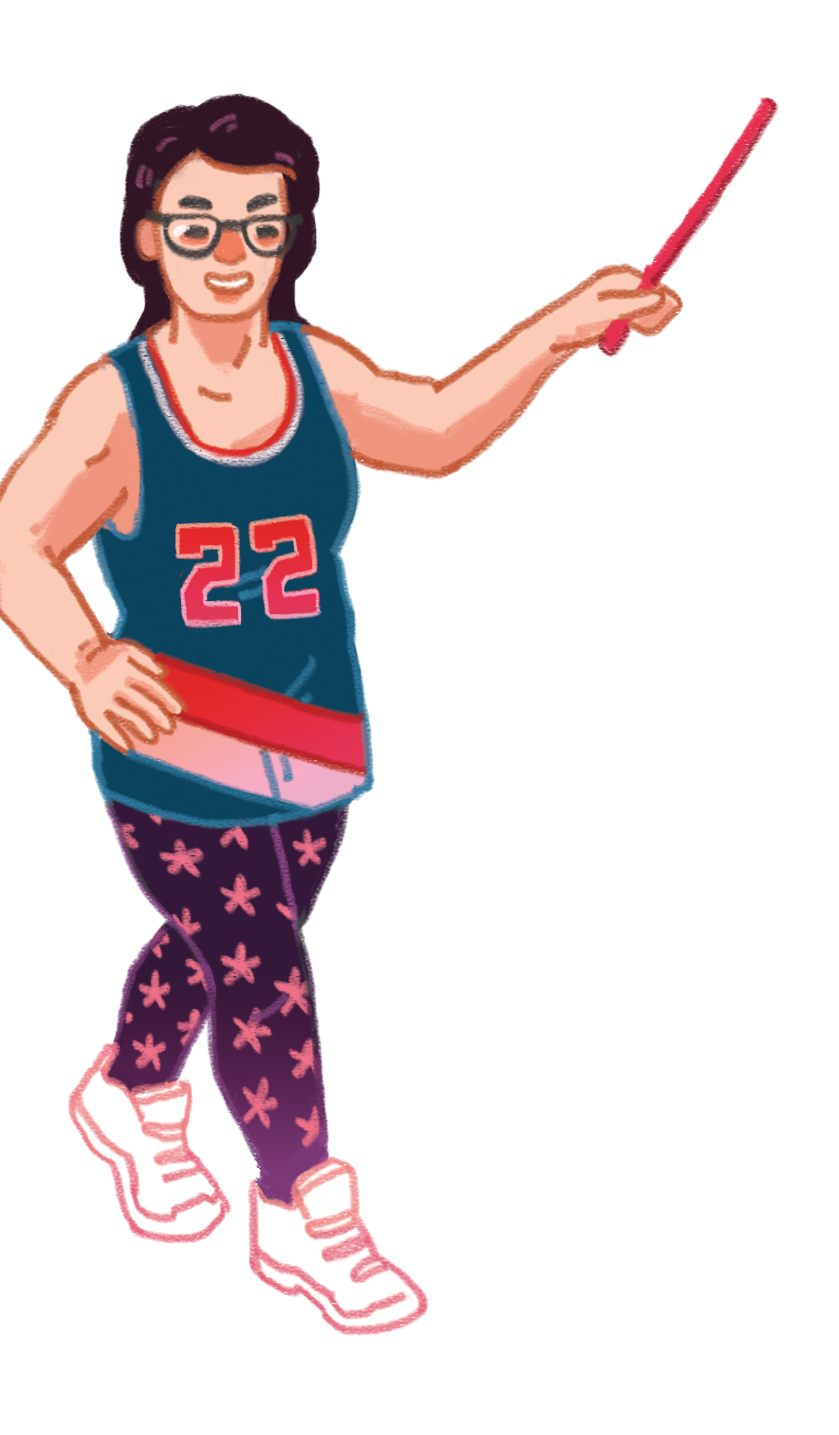 Luckily for these male people, there are places just for them—safe spaces, if you will—where they can express their masculinity without feeling like they will be judged as inferior by the female majority. One such place is the Mantastic NW Art Show, "a select group of Portland-based male artists who celebrate the male form and body acceptance through visual art."

But what if you are male-identifying person who wants to be part of this group, but isn't sure how to make manly art? Look, I'm not a man or a visual artist. But that doesn't mean I can't tell you how to express your masculinity via visual art. Sit down and let me tell you how it's done.

These include but are not limited to: acrylic paints, canvas, a nail gun, brushes, Budweiser (note: This summer, Budweiser will change its name to "America," making it an even better manly art supply) and semen.

2. Pick a type of naked man you want to have as the subject of your opus.

Here's where your manly creativity really gets to kick in! Some ideas for things to paint in the background include: more penises (maybe paint an extra on your man or add another man with one or more penises), wolves, strippers (male, female, both, neither), cheetahs, sharks, aliens, guns, America cans, testicles, trucks, truck nuts, lions.

Sure, you started this project as a joke, but guess what? Now you're rich! Even though the numbers of men and women in visual art are pretty much the same, according to the National Museum of Women in the Arts, "only 28 percent of museum solo exhibitions spotlighted women" in a survey of eight major museums. See, little tiger? Sometimes being a man really does pay off!