The Brooklyn-based blogger is coming to Portland to teach cyclists how to ride the right way.

You see, we've been doing it wrong.

"Do they [Portlanders] just sit around waiting for things to happen or for people to die so they can put on stupid outfits and jump on their bikes?" What easily could have been a swipe at last Saturday's Bowie v Prince ride, Bike Snob actually wrote back in 2009, when Portlanders took to two wheels to mourn the death of Michael Jackson.

The self-proclaimed "nobody" and infamous cyclist-shamer has attacked everyone from Mark Cavendish to NBC's Today show.

The Bike Snob used to be anonymous, but now, for the sake of spreading his bicycle wisdom, Eben Weiss is out and on tour. Six years and four books after the New York Times profiled him as a Batman of biking, Eben Weiss is still skewering cyclist culture with almost daily blog posts. 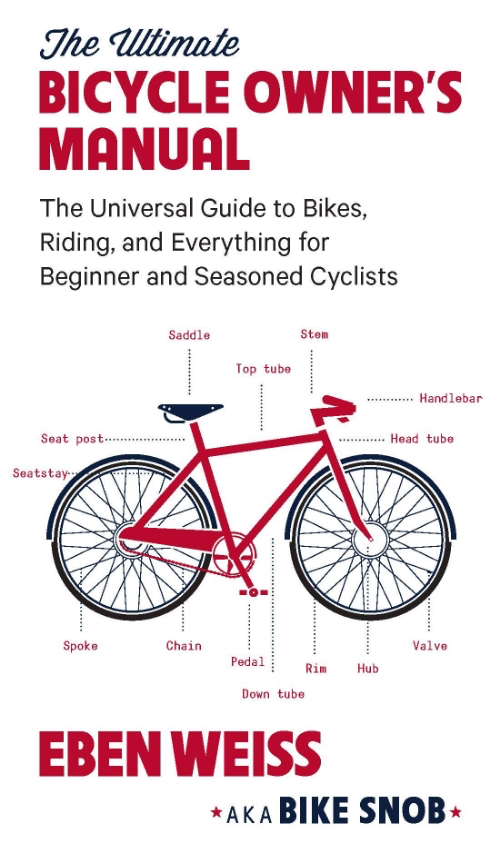 The man who brought us the term "salmoning"—riding the wrong way in a bike lane—will sign copies of his new book, The Ultimate Bicycle Owner's Manual, at River City Bicycles on Thursday.

Weiss's Manual addresses topics from off-road cycling to traveling by bike to cycling with kids. It's intended as a resource for cyclists of all experience levels. "Snob" no more.