Justin Phillip Reed's poetry collection is, in essence, about seeing and being seen. The poems are at once rough and tender, mincing no words in their expression of what it means to be black and gay in the morass of South Carolina.

The Vanishing Half, Brit Bennett

Brit Bennett's latest novel, set in 1970s Louisiana, centers on identical twins Desiree and Stella, women whose understanding of race and identity pixelates as Desiree remains in the Jim Crow South and Stella flees to California, "passing" for white. Bennett works through the complexity of self-performance with thoughtful, well-paced vignettes.

Before he won a Pulitzer Prize, Colson Whitehead wrote of feral zombies in post-apocalyptic Manhattan. In Zone One, a pandemic has flung the world into viral chaos, leaving survivors to fend for themselves. It's a gory and cathartic release from this particular health crisis.

Girl, Woman, Other sprawls across 12 central characters in modern England, each grappling with the country's colonial legacy and the intersections of race, age and class.

Nana Kwame Adjei-Brenyah's writing seems underscored by an alarm signal. Placed in a dystopian near-future, the stories collected in Friday Black explore black identity in writing that is richly imaginative and wholly original.

You Should See Me in a Crown, Leah Johnson

Teenager Liz Lighty is aching to leave her small town and attend college, and the scholarship awarded to prom king and queen is her last resort. Leah Johnson's debut young adult novel is about the head rush of young love and the lopsided favor of high school.

Lakewood is a fast, sharp dissection of the dynamics of one working-class black family. Lena, tasked with taking care of her disabled mother, participates in a high-paying research study, but she quickly realizes the program is far more sinister than she could have known.

So We Can Glow, Leesa Cross-Smith

Leesa Cross-Smith's latest collection of stories is tied together by frenzied, technicolor love, the type that has you sneaking out of your house to meet your boyfriend by the train tracks and watching Winona Ryder movies on a loop.

Avery Colt Is a Snake, a Thief, a Liar, Ron A. Austin

In funny, raw prose, author Ron A. Austin takes his childhood in North St. Louis and shapes it into a glossy narrative in the way only a first-rate storyteller can. 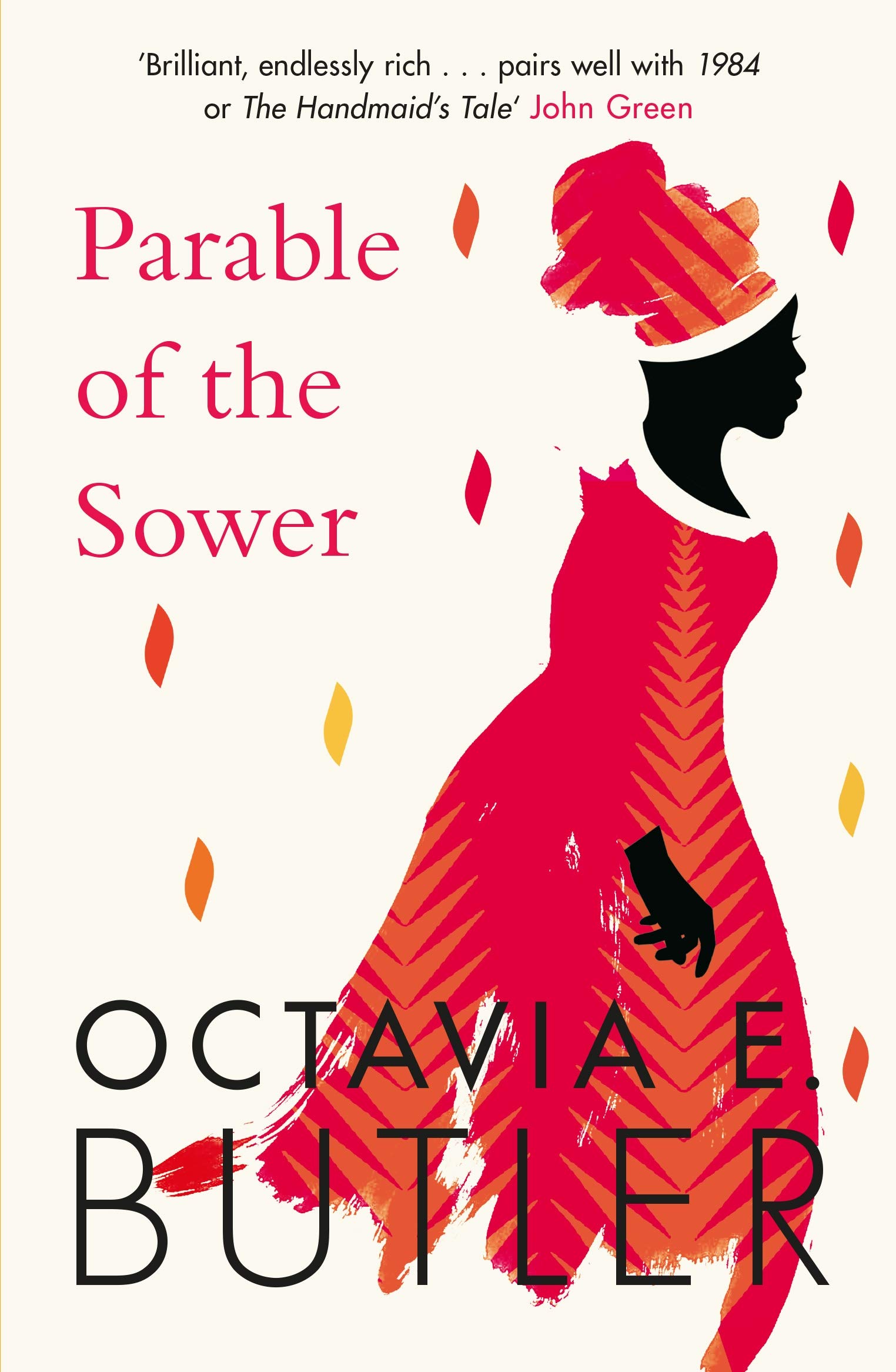 Guest Recommendation: Parable of the Sower by Octavia E. Butler

"I did a virtual discussion with 35 seventh- and eighth-graders who read it. You haven't really understood this deeply dystopian and ultimately hopeful novel until you've heard middle schoolers' thoughts on it in the midst of a global pandemic. Parable's main character is a Black teen, Lauren Olamina, who is just a couple years older than these students. She lives in a U.S. devastated by climate change, immense economic disparity, rabid political conservatism, and cataclysmic racial inequality. In the midst of this, Lauren imagines a better future, something that seems impossible at the time, and gathers others on a difficult journey to make that visionary future into reality. One girl said every politician should read Parable as homework right now. I couldn't agree more."

Scout Brobst is an arts and culture writer originally from North Carolina that has been trying to find real barbecue in the Pacific Northwest for the past three years. She enjoys fulfilling her cultural obligation to love college basketball and country music.

Parable of the Sower