Originally published in Spanish, Comemadre takes one long evening to finish and a few years to process. The novel is a squeamish, horror-adjacent story stacked on top of another chilling tale. First, on the outskirts of Buenos Aires, a medical director becomes infatuated with a French study that tests how long a severed human head can retain its faculties after decapitation. Then, some 100 years later, a lonely artist attempts to transform himself into a sentient work of art. If it sounds disturbing, it is—but it's also funny and ambitiously clever, with nods to institutional rebellion scribbled in the margins.

The Man Who Snapped His Fingers, Fariba Hachtroudi

Hachtroudi's English-language debut wastes no pages on the ooze of sentimentality, bringing the reader a sharp political thriller cloaked in the guise of a saccharine love story. In some undefined region of Northern Europe, two survivors of a fictional tyrannical state meet in the unlikeliest of circumstances. One is a former colonel of the reigning "Theological Republic," tasked with prison-keeping. The other is an infamous prisoner, known for her unwavering resistance to the regime. Hachtroudi's novella moves at a breakneck pace, exposing her literary skill in sparse, intentional chapters.

Only Love Can Break Your Heart, Ed Tarkington

This is the book you were meant to read in the thick of summer, lying out once the UV index hit double digits at some nondescript riverside park. That's by no means a smart option at the minute, but you can still read the book. Tarkington's debut, a love letter to the Southern gothic genre and vinyl records, is just as readable as you hope a coming-of-age story to be. There are disappearing brothers and cult leaders and double murders, all of it calling back to the greats and laying the groundwork for a winning novel about young boys and their reckless, clumsy lives.

The way Ali Smith pieces together a sentence is not unlike how an artist goes about constructing a mosaic, laying out those small, unassuming shards with the understanding that they will eventually fit into something magnificent. Since 2016, the Scottish author has released season-oriented installments that address "the state of the nation," the latest of which is Spring. "The air lifts," Smith writes in one passage. "The air lets you know quite ceremonially that something has changed." It's not easy reading in the traditional sense, but it doesn't take much effort to get lost in the lush, quiet prose.

Clap When You Land, Elizabeth Acevedo

Acevedo's latest novel is a heartbreaking story that won't break your heart. The free verse poems that guide the narrative are thoughtful and sweet, and Acevedo treats her two teenage protagonists with a radical honesty often absent from the young adult genre. The pair of 16-year-old girls are introduced in the wake of a devastating plane crash, killing the man they both know to be their father. From two disparate worlds—New York City and the Dominican Republic—the sisters begin to navigate unthinkable tragedy and the loss of a figure that neither could know completely. 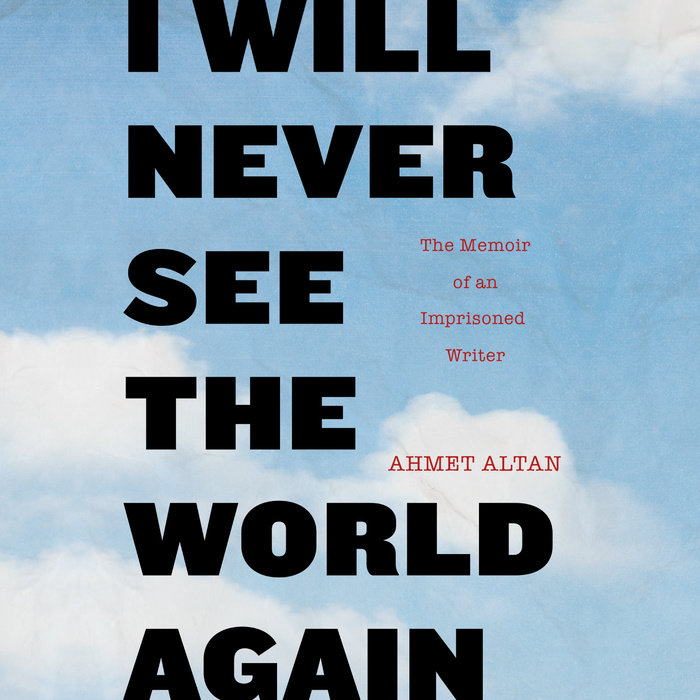 Guest Recommendation: I Will Never See the World Again: The Memoir of an Imprisoned Writer by Ahmet Altan

"Smuggled out of his prison cell by his attorneys, the memoir of this Turkish journalist is a reminder that all around the world, writers are imprisoned in cells not of their own making—and not in response to a microscopic virus—but, rather, to the whims of autocratic rulers. It also provides a terrifying glimpse of what totalitarian control of society can bring about. It's also a document of hope. Faced by the very real prospect of never being released, never seeing his family, never being free, Altan maintains his dignity, humanity, and sense of humor. He quotes—without a library or internet connection at his disposal—long passages of prose and full poems. 'Don't we live,' Altan asks, 'by becoming continuously both a little more deified and a little more submerged in the banalities of humankind.' It's great reading for my lucky and utterly comfortable quarantine." — Pauls Toutonghi, author of Dog Gone (2016)

Scout Brobst is an arts and culture writer originally from North Carolina that has been trying to find real barbecue in the Pacific Northwest for the past three years. She enjoys fulfilling her cultural obligation to love college basketball and country music.