Aminé's Glitterpop
With Good for You, his major label debut, Portland rapper Aminé dropped the most joyful rap album of the year. Now, he's keeping his promise to do something special for his post-release homecoming, throwing a two-night "glitter party" sure to leave attendees looking like they just came from the champagne room at Sassy's. Roseland Theater, 8 NW 6th Ave., 971-230-0033, roselandpdx.com. 8 pm. Sold out. All ages. Also on Dec. 28.

Art + Science Cider Tasting
This one's a treat. Some of the best ciders in the state—and some of the most ambitious—are being made by this little winery and cidery, but they ain't cheap or easy to find. At Belmont Station this Wednesday, sample excellent foraged, crab apple and quince ciders for free before buying a bottle you won't regret. Belmont Station, 4500 SE Stark St., 503-232-8538, belmont-station.com.

Raclette Night
Occidental's Wursthaus is bringing back a fine and deeply weird Swiss-German tradition: The scraping of the hot, soft cheese! No, seriously. They knife hot, melty cheese onto your plate and then you eat it with beer and baguette and ham and such. Occidental Wursthaus, 6635 N Baltimore Ave., 503-286-3686, occidentalbrewing.com. 5-9 pm.

In the '80s, LA legends X drew a throughline from Chuck Berry to the Doors to the Ramones, releasing four unimpeachable albums of grittily poetic roots-punk. Those old songs retain every ounce of their power. Crystal Ballroom, 1332 W Burnside St., 503-225-0047. 8:45 pm. $30 advance, $35 day of show. All ages.

Sage Francis
Don't expect to hear many rhymes about Xanax or sipping lean from Sage Francis. The veteran underground rapper formulates poignant thoughts on society's ills into intense diatribes. It's been awhile since his last release, but given the year we've had, he'll certainly have plenty to say. Star Theater, 13 NW 6th Ave., startheaterportland.com. 9 pm. $20. 21+.

Explode Into Colors
The one-off reunion of Portland punk-funk heroes Explode Into Colors was one of last year's greatest surprises. They're closing out 2017 with an even greater surprise—they've apparently been working on new music, and are going to debut some of it across two nights. Mississippi Studios, 3939 N Mississippi Ave., 503-288-3895, mississippistudios.com. 9 pm. $25 advance, $30 day of show. 21+. Also on Dec. 31.

La Ruta del Toro
Do your big fancy year-end dinner on the eve of New Year's Eve, when the city is still sane: The Toro Bravo event space will host a big Spanish sidra-keg dinner complete with sword-piercing and such, with many lovely Spanish bites. Plaza del Toro, 105 SE Taylor St., plazadeltoropdx.com. 6 pm. $100.

Pajama Brunch
Hungover? Fuck it. Don't get dressed and come all janky. This year as others, Irving Street Kitchen will be serving up pancakes and gravlax to the underdressed. Irving Street Kitchen, 701 NW 13th Ave., 503-343-9440, irvingstreetkitchen.com. 10 am-2:30 pm. 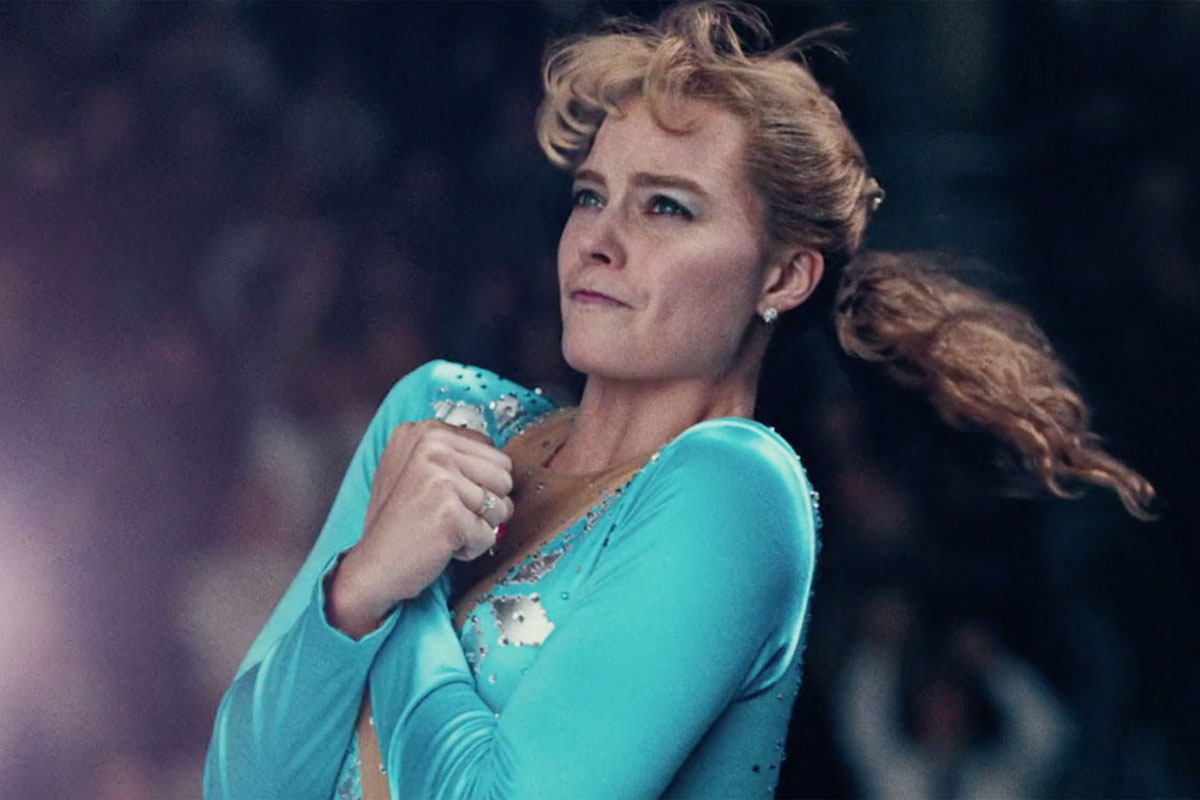 It's pretty much your civic duty as an Oregonian to witness the public rehabilitation of confessed assault accessory Tonya Harding. Here, she's a working-class heroine who overcame her abusive mother to spin until we all were just plain dizzy about her. Regal Studios Fox 10, 846 SW Park Ave., various showtimes. 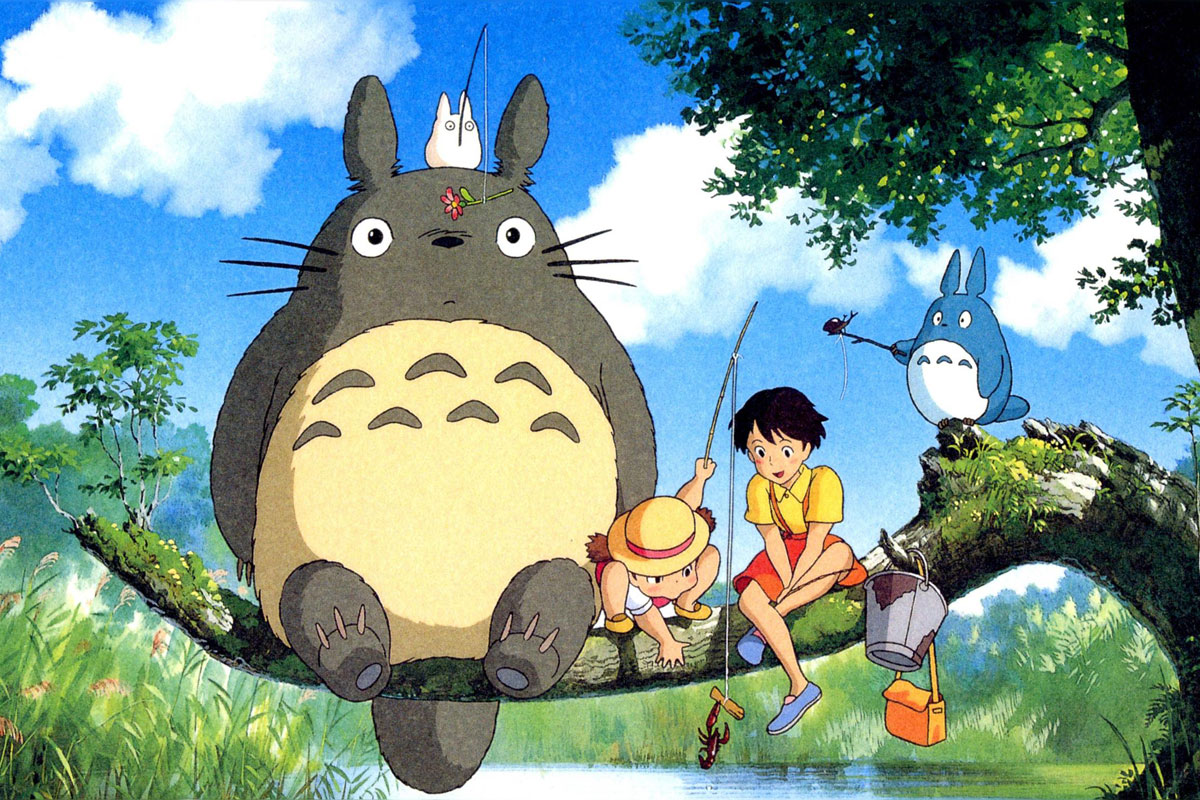 Flickathon
You're probably not going to be recovered enough to start seeing actual live music again, so ease back into the game with a concert on film—in this case, a set from folkies the Lone Bellow at Pickathon 2013. Kelly's Olympian, 426 SW Washington St., 503-228-3669. 6 pm. Free. 21+.