Sure, you're excited about the new Star Wars movie. Who isn't looking forward to catching up with Han, Luke, Obi-Wan, Yoda, Darth and the gang? But some of us are bigger geeks than others. If you want to hang with the true nerds, you need to go deeper than the big names. Drop a reference to these obscure characters, and you'll be on your way to becoming a Level 10 Dungeon Master, young Padawan. 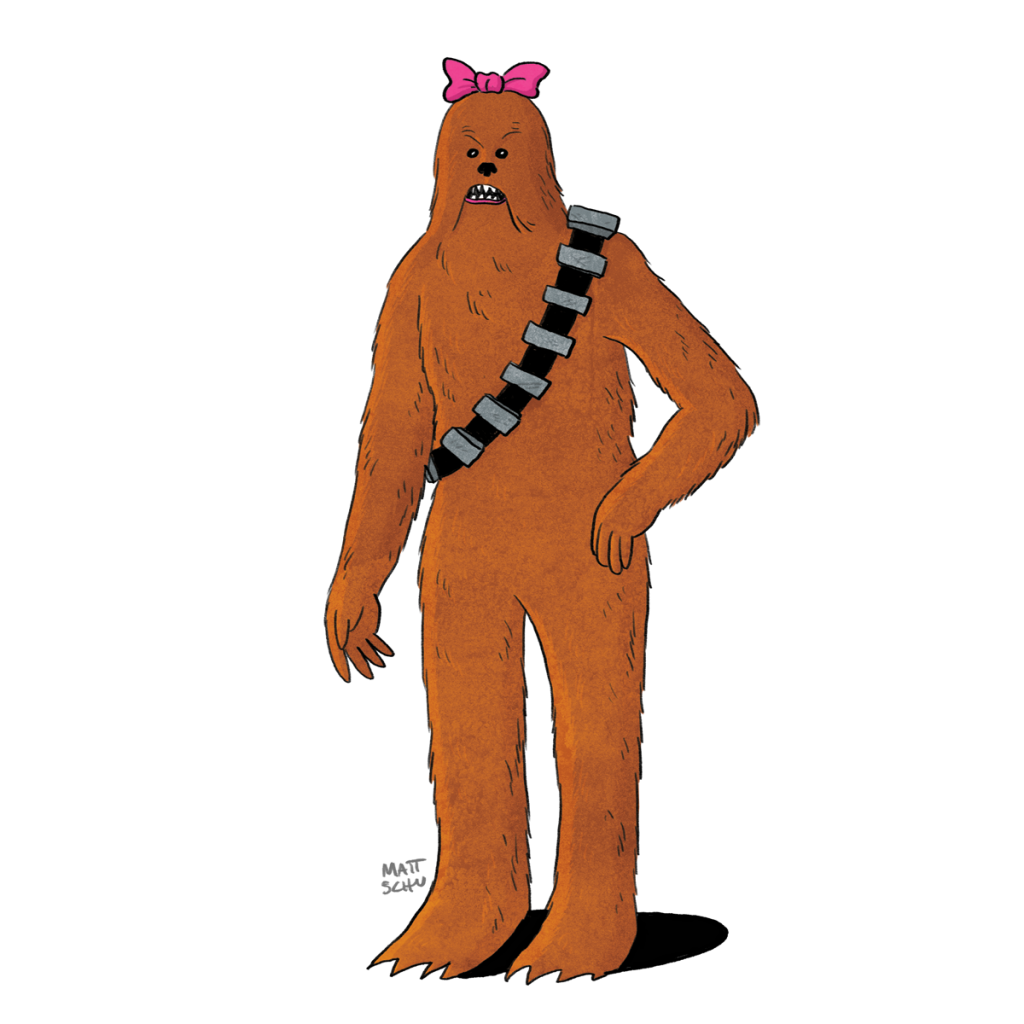 Appears In: Return of the Jedi.

Origins: Inspired by the Ms. Pac-Man craze of the early '80s, George Lucas decided to give married ladies a character they could relate to in Chewie's betrothed.

Notable scene: Calls to remind her husband to pick up some toilet paper and womp-rat bacon on his way home from destroying the Death Star. 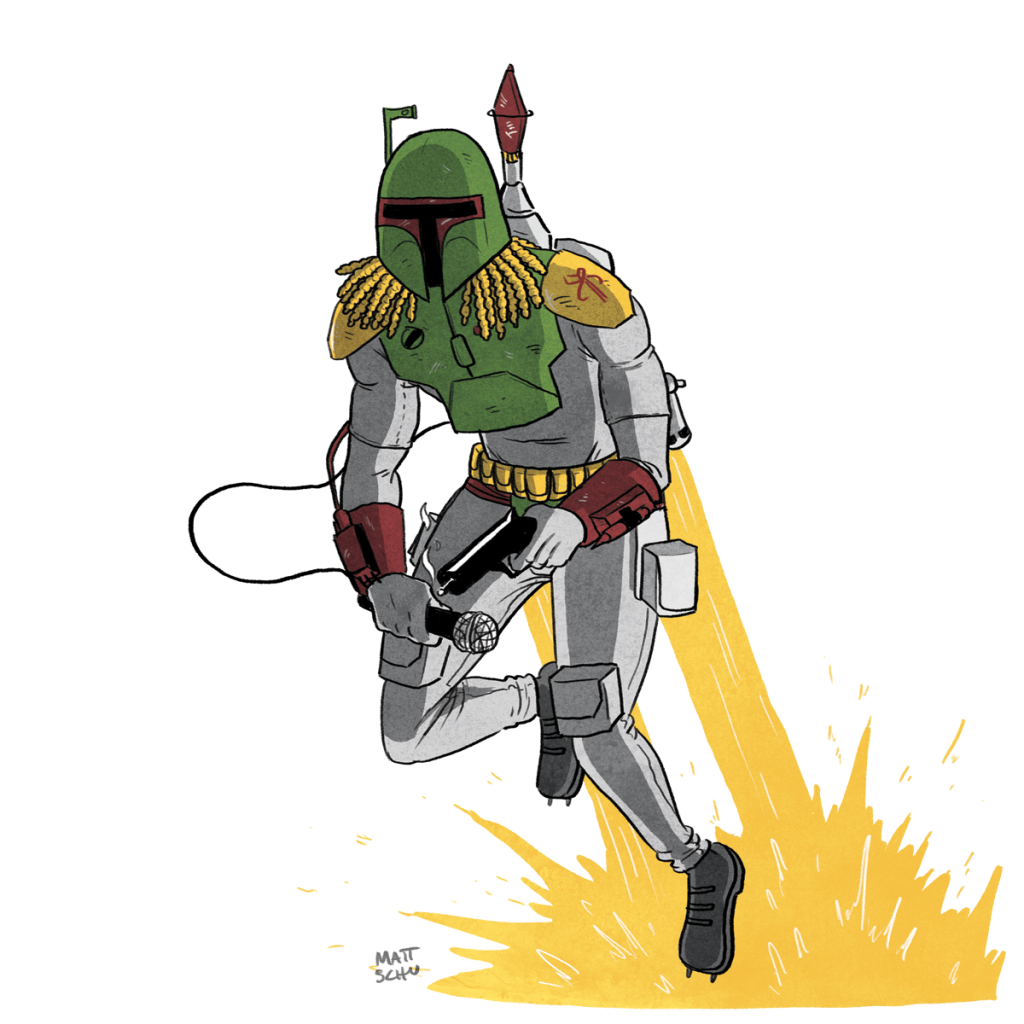 Appears in: The Empire Strikes Back.

Origins: Jango Fett's other son, who leaves the family bounty-hunting business to pursue a career singing tributes to Queen Amidala and the many intergalactic drug dens she frequented. Served, of course, as a major influence on the rapper Bobby Shmurda. 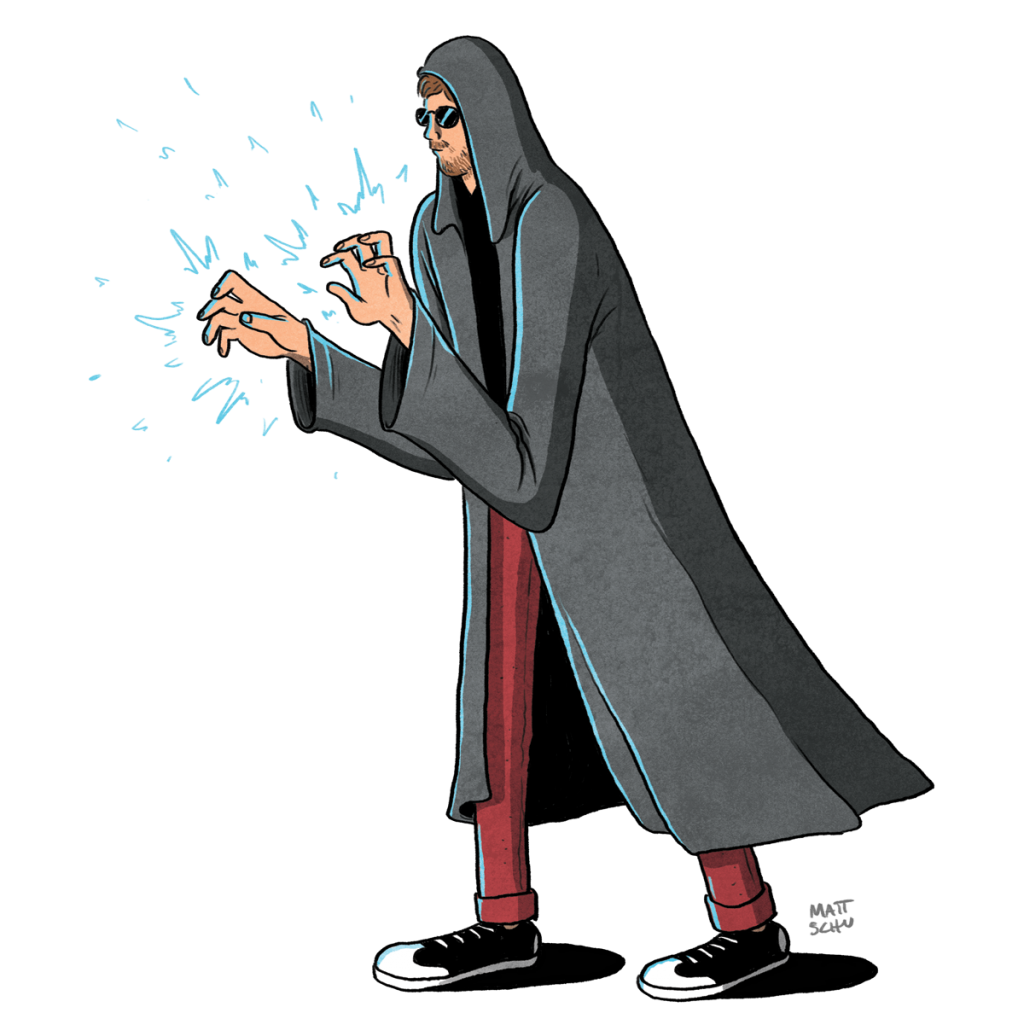 Appears in: Attack of the Clones.

Origins: Known as the chillest Sith Lord, he only joined the Dark Side because he thought it was, like, about disc golf or something.

Notable scene: Sleeps through the secret meeting about the evil droid army, but spends the afternoon turning his lightsaber into a wicked gravity bong. 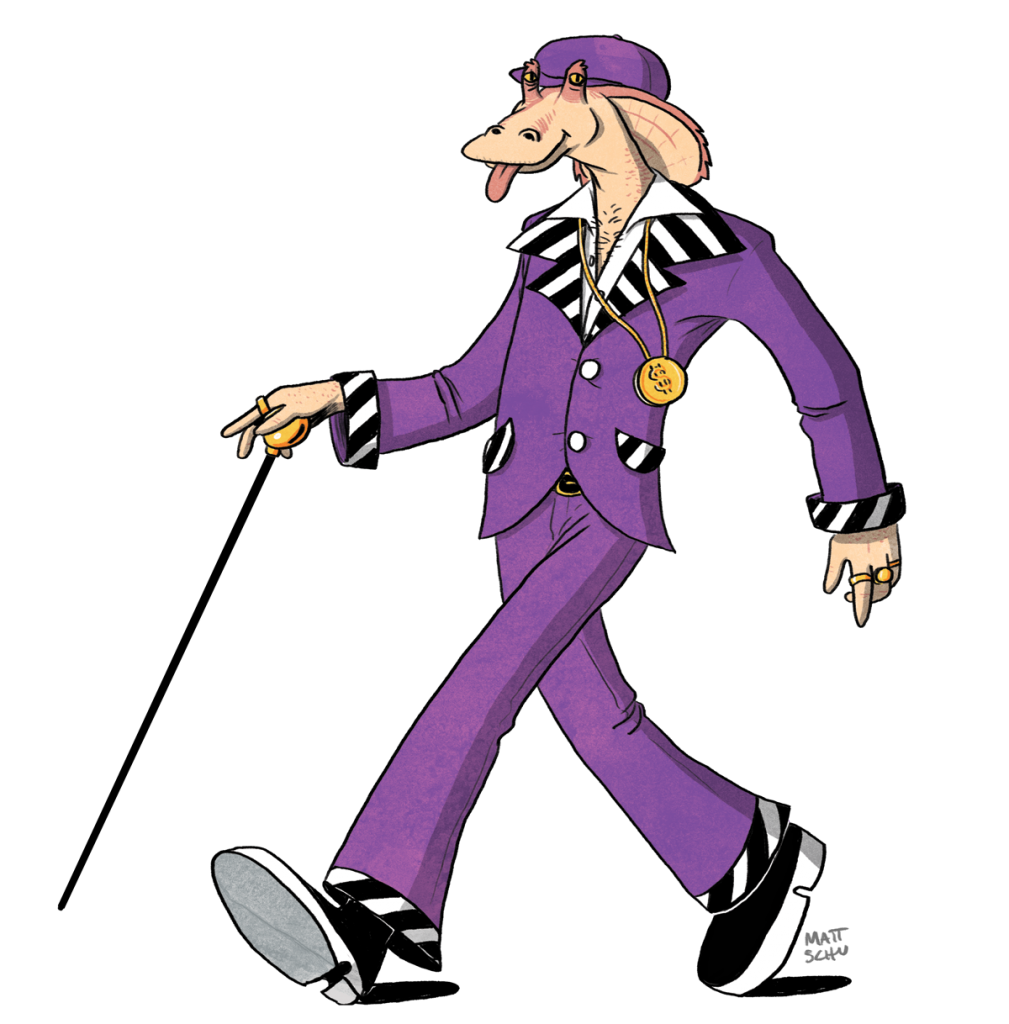 Appears in: A New Hope.

Origins: In The Phantom Menace, casual fans were aghast to meet Jar Jar Binks—a buffoonish reptilian creature many accused of being a gross Caribbean stereotype—but diehards know Lucas devised a similar character for the very first film, a smooth-talking, disco-dancing hustler from the planet Funkatoon.

Notable scene: If you look closely, he can be seen doing the bump at Mos Eisley Cantina and shouting his catchphrase, "Lay it on me, you funky alien! Splackity-yow!" 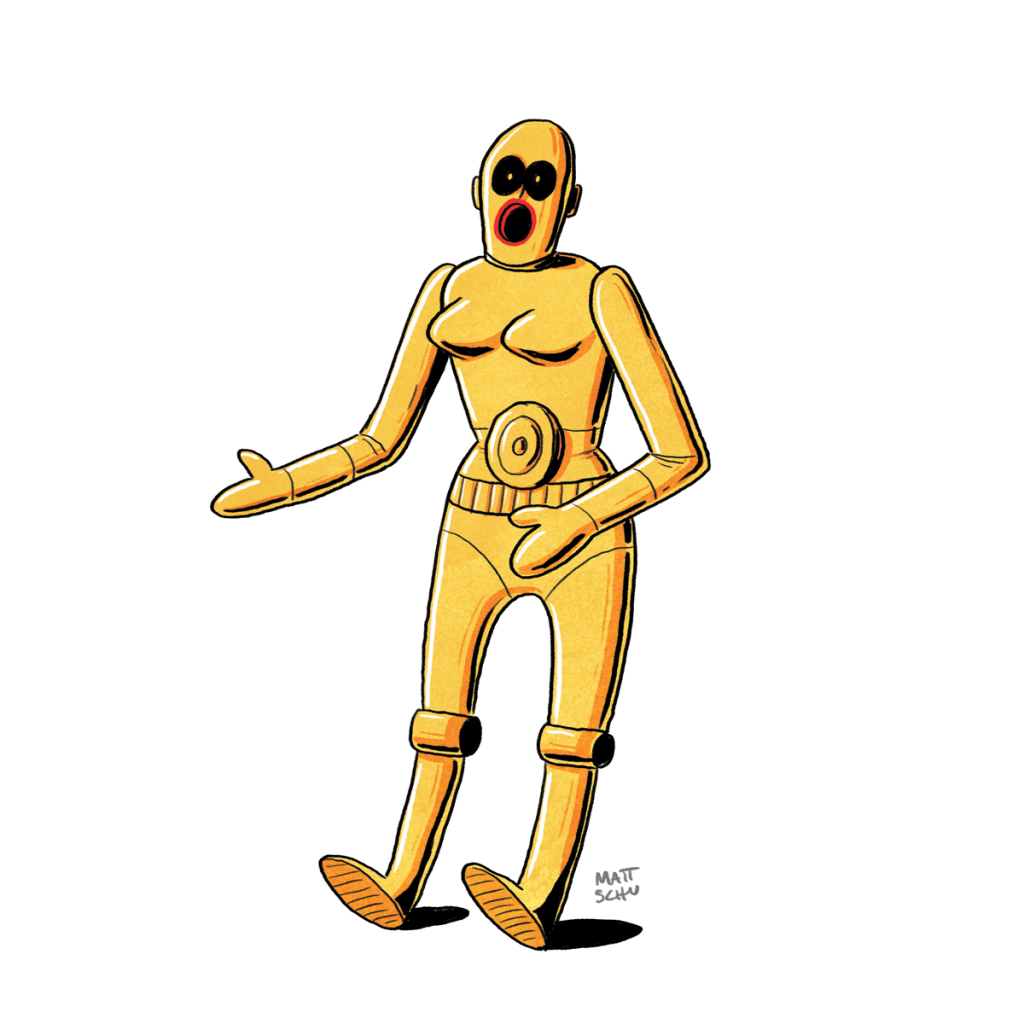 Origins: A service droid fluent in more than 6 million forms of communication…and pleasure. Not considered canon.

Notable scene: Answers a call to help fix a leak aboard the Millennium Falcon, only to find there is no leak—and that's when things get interesting. 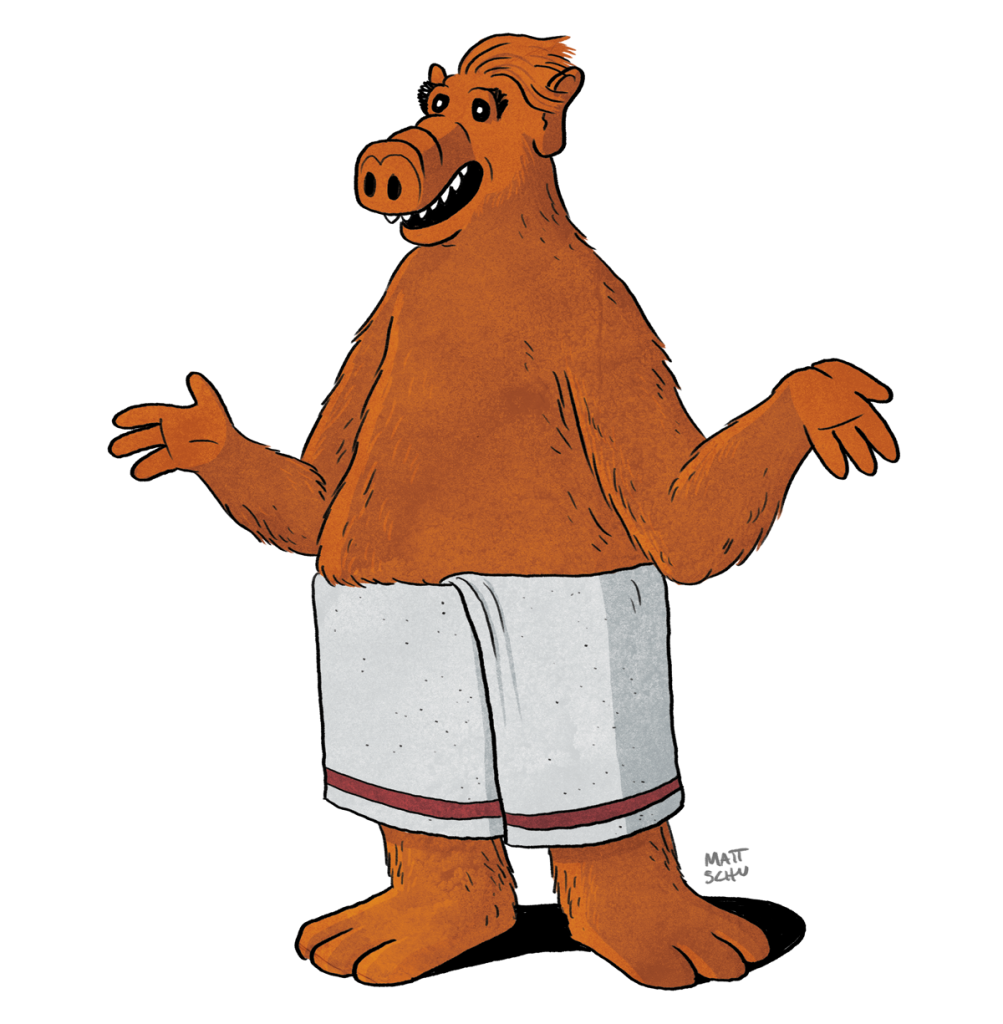 Appears in: Revenge of the Sith.

Notable scene: Tries to eat an Ewok while vacationing on Endor, gets bludgeoned to death by two dozen tiny staffs.