Breakside Brewing is coming to Slabtown.

Specifically, to a 5,000 square foot space on the corner of the new New Seasons store at Northwest 22nd and Raleigh. The brewery will serve "elevated pub fare with local ingredients" and make its own lineup of beers, some of which may be bottled in small runs.

"The master plan for the neighborhood is exciting and the renovated space we had the opportunity move into was too good to pass on," said owner Scott Lawrence.

Why not just open a pub?

"People like to drink where the beer is made, and we wanted to have another brewery to have fun with," he says. "Opening just a pub would have felt like a unoriginal money grab."

The very well-regarded local brewery opened its first location in Woodlawn in 2010 and opened a production brewery with a taproom in Milwaukie in early 2013. It's won a ton of awards, most notably a 2014 Gold medal for IPA at the Great American Beer Festival, in what was then the most competitive ever category at the continent's largest and most prestigious beer competition.

The new brewery should be open by early summer of this coming year, and will be designed by local designer-builder Green Gables.

On a personal note, I can see this space from my desk at the WW office. It's really been great to see this neighborhood come alive in the last two years. Here's what the space looked like until very recently. (And, somehow, even with all the new stuff that's opened, it's actually easier to park now!) 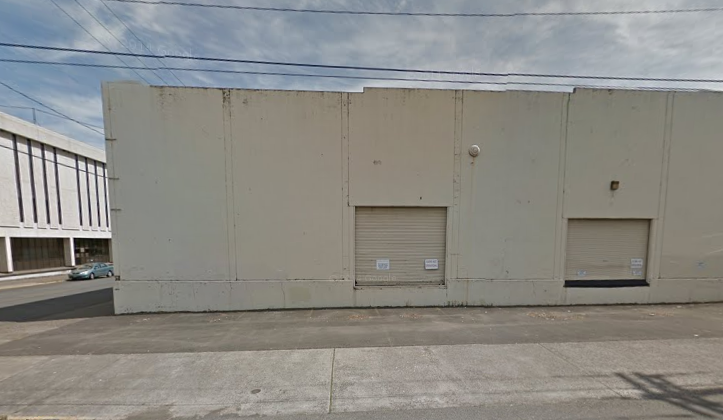