Some Drink to Remember: The Only Old-Portland Cocktail Menu You'll Ever Need

Old Portland. We all miss it, even though we aren't sure when it started or ended, or even what it was, necessarily. This weekend, you can celebrate that evanescent time with a Night Carnival for Old Portland, where they will serve Old Portland cocktails. If you can't make it, we've got a few of our own that you can make in your Clown House and drink while watching Ramblin' Rod videos on the free couch you yanked off the curb with your cats Bud and Vera. Cheers!

A '90s-era cocktail. Warm Pabst tallboy with a half-smoked Camel Light at the bottom.

A cup of Columbia River water drizzled over salmon roe, salted to taste with the drinker's tears. 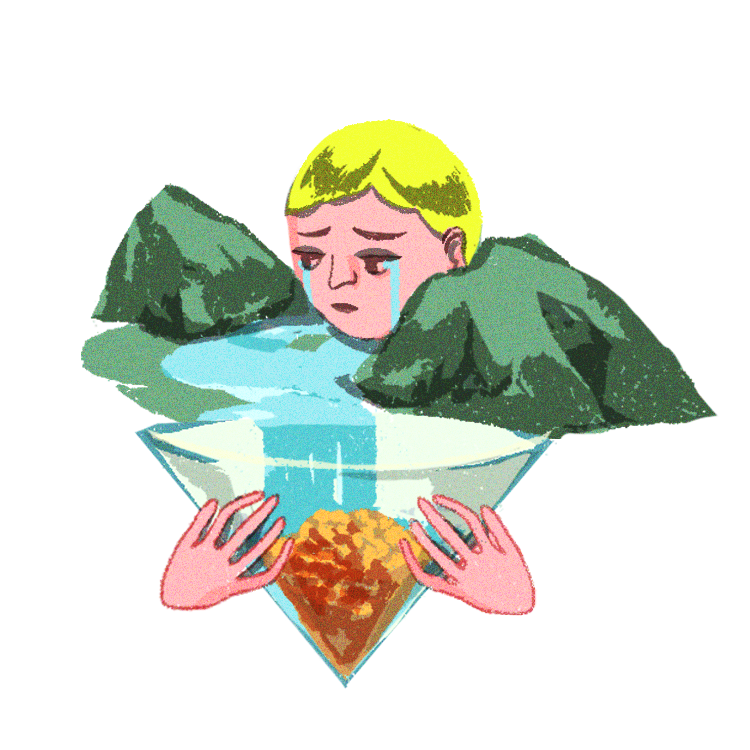 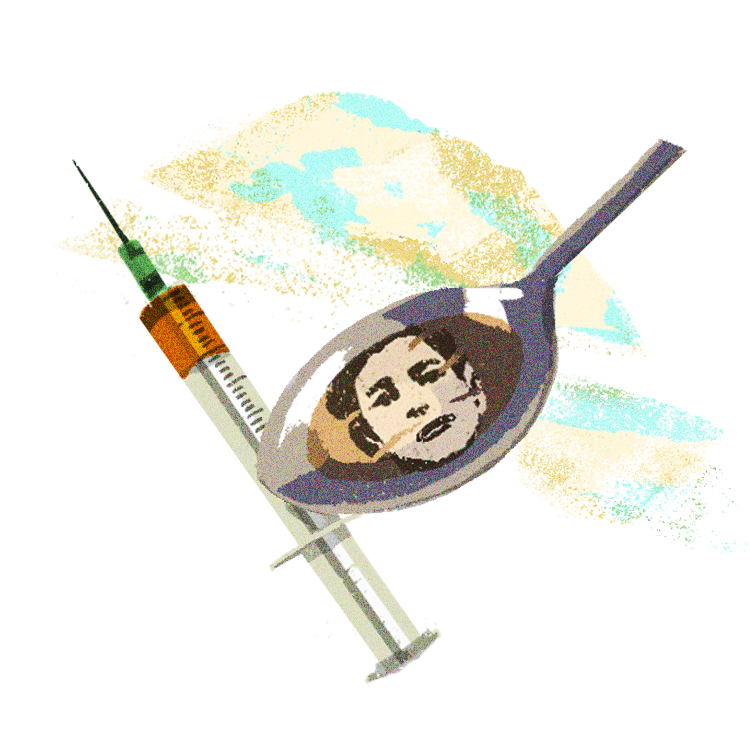 A Shirley Temple made with flat 7 Up.

The Captain of Industry

One shot of Willamette River sewage water infused with moss from outside Bullseye Glass and mixed with one shot of HRD vodka, served in a red glass. 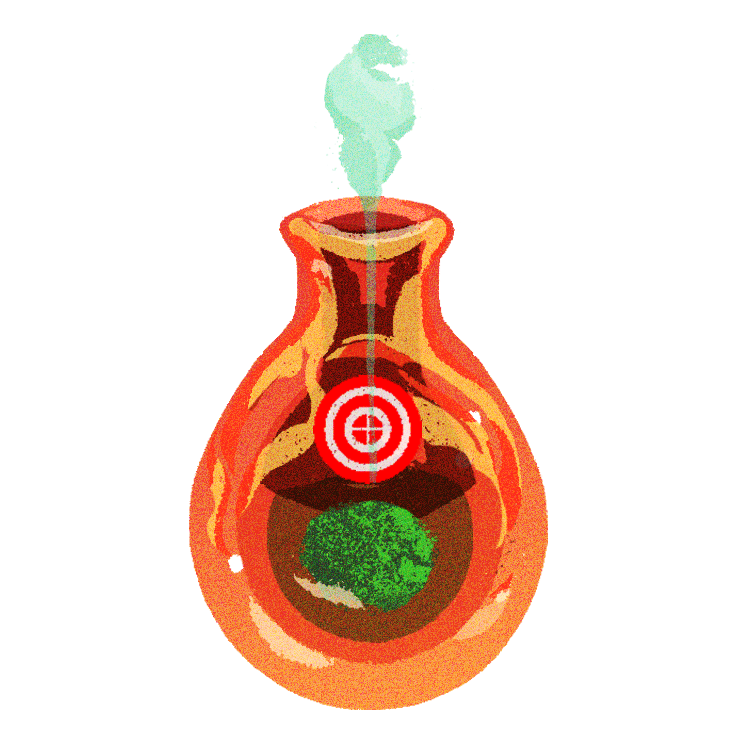 The Dandiest Warhol of All

Champagne with a "powdered sugar" rim.

Two tablespoons of NyQuil and a double shot of vodka in a cup full of Froot Loops with an aspirin garnish. 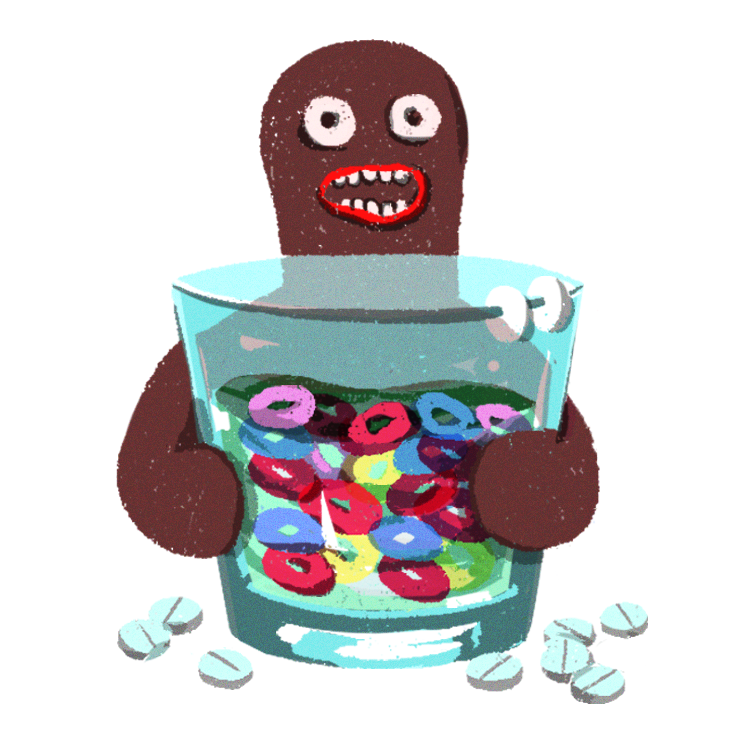 Fireball and vodka, served tall and shaken with ice balls.

One handle of bottom-shelf gin, muddled with crushed breath mints foraged from local restaurants. Accompanied by a McDonald's ketchup-packet chaser. Served inside or outside of Tony's Tavern.

Seawater imported from Seattle with an additional sprinkle of salt, shaken with lightly chewed gum. Served with a mini-doughnut on a penis-shaped skewer. 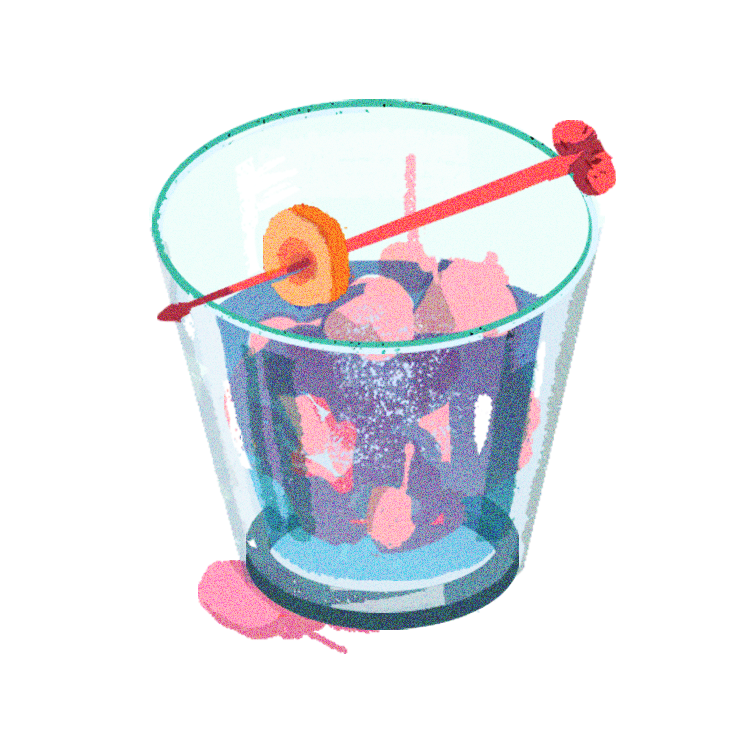 A cup of aged mead made by noble and tragic seditionists, with a dash of crane's blood. Served in a gilded chalice and garnished with a bough of young pine.