[JAPANESE NOIR FILMS] Few directors have influenced such a broad audience for so long with as little mainstream recognition as Suzuki. This month, NW Film Center hosts a robust and completist retrospective, starting Friday with Suzuki's batshit 1966 classic, Tokyo Drifter. One need only look at the one-two punch of Suzuki's two most significant films—yakuza noirs Tokyo Drifter and Branded to Kill—to see how this misunderstood rebel influenced everything from Tarantino to Jim Jarmusch's Ghost Dog. Read the full AP Film Studies article. NW Film Center. April 8-29. Visit nwfilm.org for a full schedule.

[CLASSICAL] Classical music has several collections of preludes (by J.S. Bach, Shostakovich, Debussy and others) that aren't really introductions to anything, despite the name.Portland composer and PSU music prof Bryan Johanson composed a set of two dozen preludes in that tradition for classical guitar in 2008—but left one on the cutting-room floor. It kept bugging him, demanding its own showcase. This show features the premiere of the multimovement work that sprouted from that discarded seed, Quartet on an Abandoned Prelude. BRETT CAMPBELL. Lincoln Recital Hall at Portland State University, 1620 SW Park Ave., 503-224-9842. 7:30 pm. $25. All ages.

[LIVE ACTION] We've seen a rash of live stage versions of cult movies lately. There is Point Break Live!, the local take on Top Gun and Manos: The Hands of Fate, which is largely considered the worst movie of all time. This is different: a reverent tribute to a funny film, rather than a parody. Coker and his company transform the movie into a minimalist musical packed with a robust live score. It's what you should expect from a crew that includes Blitzen Trapper's Brian Koch in a hilariously large sombrero. Read the full AP Film Studies. Clinton Street Theater, 2522 SE Clinton St., 888-5141. stageworksink.com. 7:30 pm. $15-$18.

[LET'S GET LABELED] Portland's favorite community radio station is starting a record label. (No, not KBOO, the other one.) It's such a natural extension of the two-year-old station's proselytizing for the local music scene that it's kind of a wonder it didn't happen sooner. Tonight's show features two bands already that already have releases on XRAY's docket: post-punk trio the Ghost Ease, and resurgent psych-prog tsunami Sun Angle, featuring the recently returned-to-town Papi Fimbres. Bunk Bar, 1028 SE Water Ave., 328-2865. 9:30 pm. $10 advance, $12 day of show. 21+.

[DRUMMER MADNESS] The voraciously sensitive, mind-inhabiting drummer Allison Miller is apparent from the moment her sticks first strike a drumhead in front of you. A dynamic performer whose compositions drive a grooving two-horn sextet, she swings in the pocket like the '60s never ended, while her band explores harmonies straight from the farthest reaches of outer space. But Miller's music breaks through dissonance for the sake of it, exploring new sounds so well that moments on her latest record, Otis Was a Polar Bear, feel almost uncomfortably personal. In a world overstuffed with heady, clean-cut jazz, such beat poetry remains a sight to behold. PARKER HALL. Alberta Street Pub, 1036 NE Alberta St. 7:30 pm. $20. 21+.

[DRINK] For two days, John's Marketplace, the westside's best-loved bottle shop, will host a fest consisting exclusively of the state's tiniest brewers, whether newbies like Labrewatory, Pono and Bent Shovel or comparative oldies like Ambacht and Boring. The brewers will be hanging out on a rotating schedule. John's Marketplace, 3535 SW Multnomah Blvd., 244-2617. Through April 10.

[LITERATE FOLK] Last year, Portland musical polymath Nick Jaina released a memoir titled Get It While You Can, and ended up getting listed as a finalist for an Oregon Book Award. Tonight, he'll "perform" that memoir in its entirety, with an assist from Neko Case percussionist Daniel Hunt and multi-instrumentalist Jason Leonard. We don't know exactly what that means, but considering the book is a little over 200 pages, you should probably prepare to get comfy. Viscount Dance Studio, 720 NE Sandy Blvd. 6 pm. Free. All ages.

[DANCE] "I've always wanted to be a dancer," says Byron Beck, the 53-year-old Portland blogger and former Willamette Week editor known for his Queer Window column. "Never a choreographer," he says, "because that shit is hard." But Beck just choreographed an original work for one of Portland's top dance companies, BodyVox. He is one of 11 "creatives" whom BodyVox commissioned for this season opener, which might be the most experimental show in the 18-year-old company's history. BodyVox Dance Center, 1201 NW 17th Ave., bodyvox.com. 7:30 pm. $25.

To Kill a Mockingbird

[MOVIE NIGHT] In honor of Gregory Peck's 100th birthday (and, incidentally, on the heels of Harper Lee's death), Cinema Classics stays true to its name with 1962's To Kill a Mockingbird, a film in which Peck plays a paragon of justice and understanding who absolutely, 100 percent does not go on to become a bigoted shithead in a later story. No sir. Hollywood Theatre. 2 pm.

[PERFORMANCE] Old Portland. We all miss it, even though we aren't sure when it started or ended, or even what it was, necessarily. This weekend, you can celebrate that evanescent time with a Night Carnival for Old Portland, where they will serve Old Portland cocktails. If you can't make it, we've got a few of our own that you can make in your Clown House and drink while watching Ramblin' Red videos on the free couch you yanked off the curb with your cats Bud and Vera. Cheers! LIZZY ACKER. The Steep and Thorny Way to Heaven, SE 2nd Avenue and Hawthorne Blvd., 9:30 pm. $15. Facebook event page. 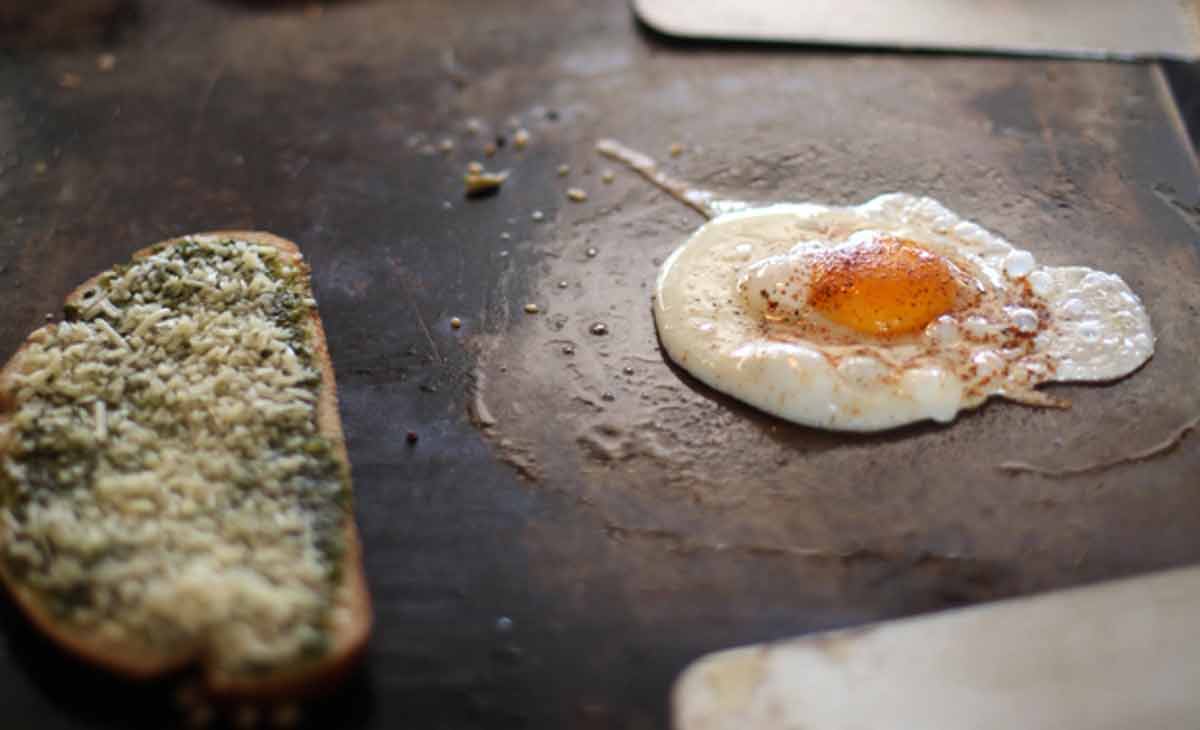 [THEATER] Daily life doesn't end in rainbow-farting bunnies, but when Henrik Ibsen's breakout drama about a perfect family failed to close with a happy ending, it scandalized 1879 theatergoers. The picture-perfect family—banker father, wife Nora, three kids—ekes through its stifling, monotonous existence until Nora accidentally exposes her husband's financial disgraces. The real kick to the crotch of patriarchal storytelling is Nora walking out in the end. DJ-turned-director Jacob Coleman and Matthew Kerrigan, of the bawdy Dissenter's Handbook story time, star in Samantha Van Der Merwe's production, where the whole theater is built to look like a perfectionist's household. Shaking the Tree Theatre, 823 SE Grant St., 235-0635. 7:30. $25.