If there's a reason to go to Jubitz, it's the Ponderosa Lounge: the ultimate marriage of the 12-bar blues shuffle and the "Cupid Shuffle," whose stage often hosts impromptu after-hours shows from traveling stadium country giants, along with other nightly two-step. Don't be dissuaded by the massive "No boots, no spurs, no service" banner, they'll definitely serve you an "Angry Balls" cocktail—a toxic and steamy mix of Angry Orchard Cider and Fireball whiskey—in those flip-flops you love. The Pondo is due for a big revamp soon, but whatever its future shape it'll remain the music hall for the beautifully red-state truck-stop empire at Portland's northern edge, and they'll still serve up giant burgers and showboating country. 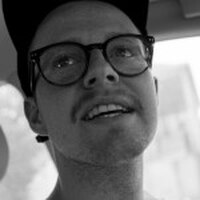