The Olympics is the best sporting event in the world. Obviously.

Remember the 2008 Beijing opening ceremony? What about the epic Tinder in the Olympic Village article from Sochi 2014? The road to Rio has been rough, but now it's time to sit back, sip on beer from your chosen country and watch. Here are the best places to do it. Here's the complete Olympics schedule.

The Olympics kick off Friday with the thing Brazil does best: party. Hawthorne's new international sports bar, Toffee Club, is following suit with an Opening Ceremonies watch party that will segue into house and disco DJs all night. Starts at 4:30 pm.

Century is the sports bar Portland has been waiting for. It's also by far the sexiest bar you can settle in to watch the Olympics, with low lights, huge projectors and smooth, wooden bleacher seating. Lots of outlets, too.

Cheer on Germany (or USA) at Mississippi's German-style patio bar. After a few boots of Hefe, you won't care which team wins.

This Portland Mavericks-inspired sports bar opened just last month and says it'll play all the women's soccer games, among other events, on its 32 screens.

Blitz Ladd has been gearing up for the 'Pics, adding an extra bar in the back, plus more TVs. They'll be announcing rotating specials on their Facebook page.

Bazi is going all out for the Olympics. From today until the closing ceremonies, Bazi is playing the games every day—including every US Women's National Team match on their 114″ screen. On Friday, they're hosting a special Opening Ceremonies watch party, starting at 4 pm. They're also closing the street for soccer watch parties for the quarter, semi and final matches, on August 12, 15 and 19. Bring camping chairs, kids and pets for the street party or catch matches inside.

Chow down on Bosnian sandwiches and watch soccer at one of the city's most dedicated soccer bars. It's opening in time to play every match, every day—11 am during the week, 7 am on Saturday and 8 am Sunday. Bosnian for Sunday brunch.

There may not be any specials, but there's a big projector, $2 happy hour PBRs and kids allowed in until 9 pm.

Downtown’s Brit-style Pub will include a “gold margarita” on their menu when USA gets a gold medal, which will be at half-off regular margarita price.

Open at 8 am Monday-Saturday and 9 am on Sunday, catch early Olympic games and chow down on a burger in deep Southwest.

There’s no greater pleasure than watching international sports with a margarita in hand. 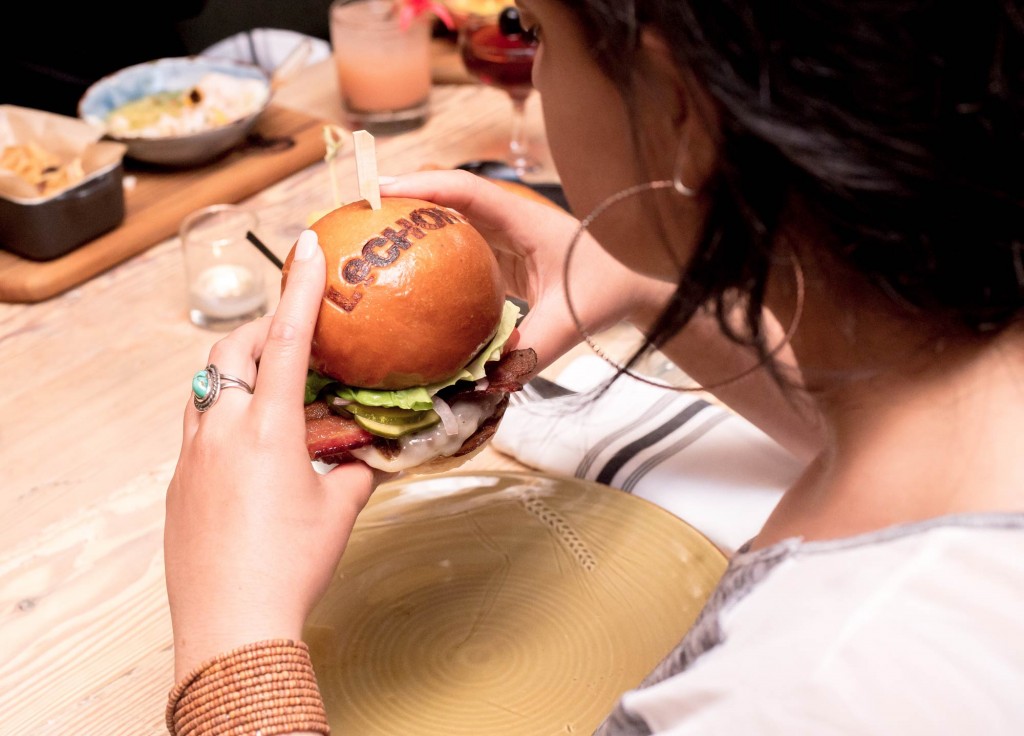 To kick off the Olympics, Lechon is hosting a gold medal happy hour on Thursday at 5:30 pm. They’ll be serving sample dishes from their special “What the Chef is Eating” Brazilian menu, which they’ll serve throughout the Olympics. The menu includes grilled octopus and fried braised brisket empanadas.