This dank, cash-only dive has an excellent back patio, an outside oasis on an otherwise bleak stretch of MLK.

Next to the food-cart pod on Mississippi, Prost is the closest thing the city has to a German biergarten.

In a dive-bar zone underserved by patios, the Fixin' To is all patio. The bar within feels like a staging area for a charming porch-sit with some frito pie. 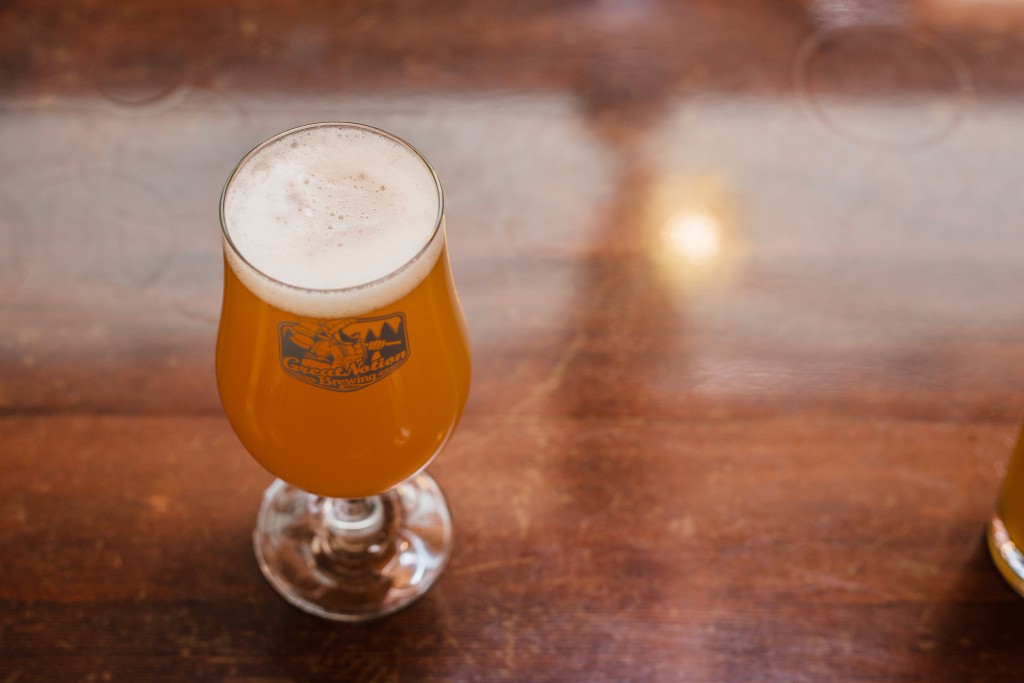 With a menu of Great Notion's fine summer-friendly IPAs, the taphouse patio extends into a surprisingly expansive day-sipping arbor.

Once the game's over, head to Century's new rooftop patio to break things down with Portland's coolest sports watchers.

Hang a left in front of the entrance and go around back—you'll find an oddly peaceful patio on a touristy stretch of Hawthorne.

Bring your dog! Bring your kids! Drink some beer!

The gigantic Rontoms patio welcomes all comers, in all seasons. Expect it to be packed every summer.

Teote's patio feels mysterious, because secretly it's a rooftop—a hidden garden bounded on all sides by buildings, including its own.

A mullet of a bar, White Owl Social Club keeps the business in front and the parties out back on a huge-ass patio that is a sea of picnic tables leading up the steps to an always-occupied set of benches around a fire pit.

The westside's answer to the Rontoms patio is a quiet reprieve in an otherwise slammed bar district.

Downtown is shy on decent patios—and so the bars of Ankeny banded together to form a shared space on a closed-off street.

Bud Clark, we like you for so many things—but we all liked you first for this idyllic little pub with one of the city's most provincial-cosmopolitan patios. 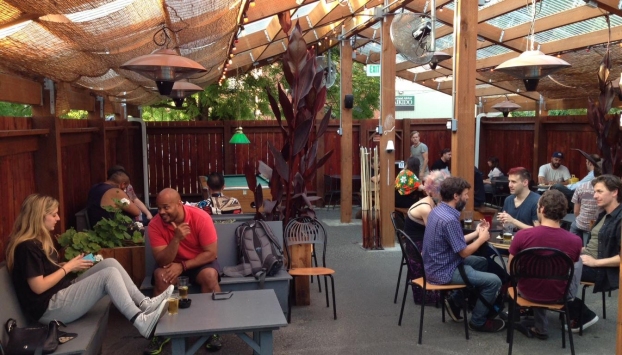 The cigarette-rich, corrugated-top back patio of Paymaster stretches on forever like a Louisiana swamp house, a beer pitcher for every table.

The Pope House's front-porch stoop-sit is a haven for the whiskey-inclined, with a sense of calm rarely attainable in Northwest Portland.