Barrel Mountain is one of a growing number of beer spots located in suburban and rural areas. Until recently, residents of Battle Ground had to travel to find good beer and pub fare. Those days ended with the opening of Barrel Mountain last summer. The motif here is decidedly outdoorsy and borderline Vantucky grubby. You were thinking something else? Locals overran the place when it opened last July and have continued to support it with gusto. The menu features a variety of eclectic options in what might be described as standard-plus pub fare. Owner Troy Steigman built a nicely equipped brewery and hired brewer Ryan Pearson, formerly of Green Flash and La Quinta in Southern California. The beer list reflects the expertise Pearson brings to the table, with a nice variety of well-made beers. It's a pretty good bet there will eventually be more breweries in Battle Ground. 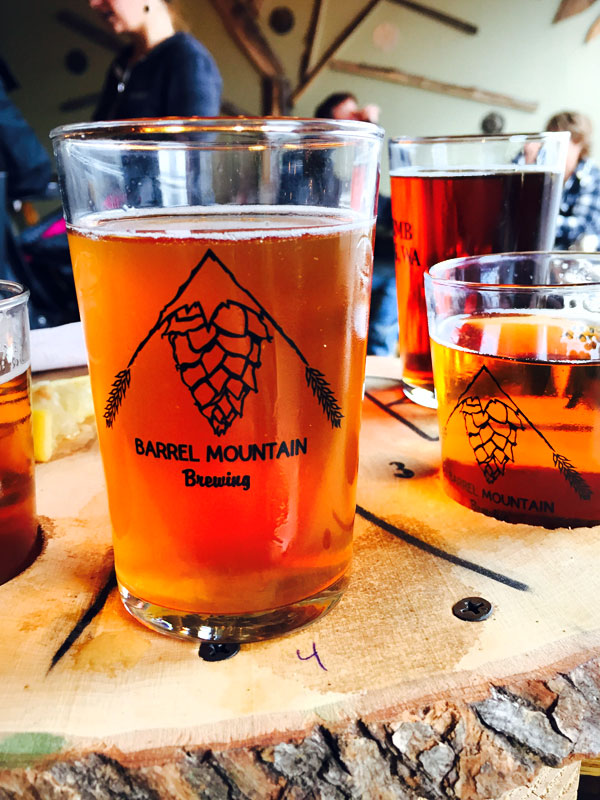 Drink This: No Bad Days IPA, which features Columbus, Cascade, Chinook and Citra hops, is as good as many big-name IPAs.

Pete Dunlop is a Portland-based writer and the author of "Portland Beer: Crafting the Road to Beervana." He has written about beer for local and national publications.