It's been a tough couple decades for area maltheads. In the years since BridgePort IPA made its 1996 debut, it seems most Northwest breweries have spent their R&D budgets on hoppy and hoppier beers. The lineup at the new Montavilla Brew Works is a notable exception. Everything here is sweet and bready. That's not limited to its blonde, brown and barleywine; even the lager and IPA are syrupy by contemporary local standards. The bourbon barrel-aged stuff—an imperial stout and a porter on my visit—gave me a toothache. Then again, that's not so different from the criticism once leveled at bitter beers like Hop Czar. If you like malty German doppelbocks and British brown ales, this could be a new local favorite for you. 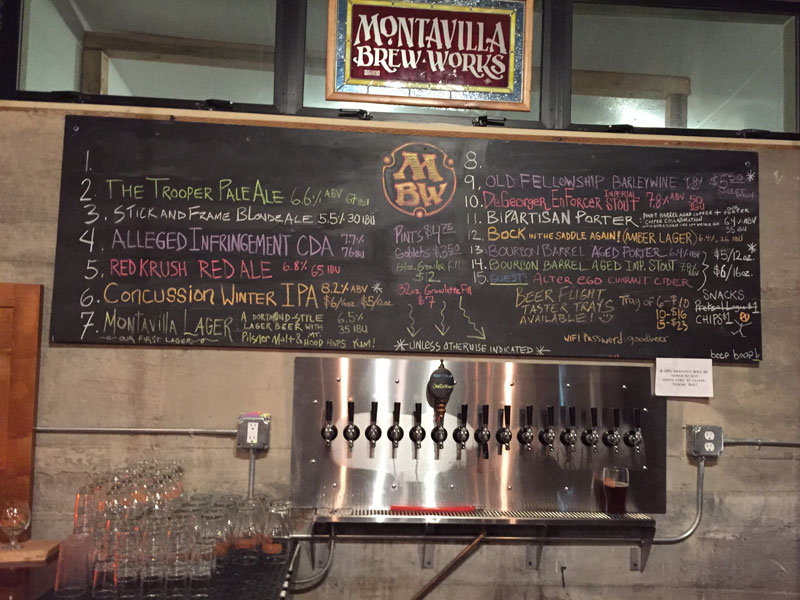 Drink This: The Dortmunder-inspired Montavilla Lager was my favorite.