Plew's is a beer bar reimagined as a psychedelic community rec room, with pictures plastered all across the ceiling. In one corner, the bar's owner is sprucing up a stage that hosts occasional live music and/or ecstatic dance. In the back, a middle-aged local is slumped in a couch watching The Shining for the very first time. Meanwhile, the bar's taps are subject to affirmative action, favoring small breweries and cideries that can't find tap space elsewhere—especially gypsy brewer Awesome Ales.

Portlanders love to brag about the quality of our craft beer at their strip clubs, but there's really only one tap list that can hang with an average beer bar. Sassy's selection leans toward lean, heavily tattooed dancers doing gold-medal pole work and big, piney IPAs. Sassy's kicks kegs fast, so that pint of Laurelwood Workhorse will be glowing. Oh, and it's only $2.50 before 7 pm. Please tip your dancers.

ABV is a misfit only by virtue of its location in a Hillsboro industrial park. Once you're inside this massive pub, it's dark and homey. It's also probably the best minor-friendly beer bar in the area, with 600 bottles, 34 well-chosen taps and impressive pub fare that includes pizza and pulled-pork nachos. Its new spinoff, Southwest Portland's IBU Public House, has 38 taps pouring mostly little-seen stuff like Evil Twin's Ashtray Heart or Rusty Truck's Cherry Chocoholic. 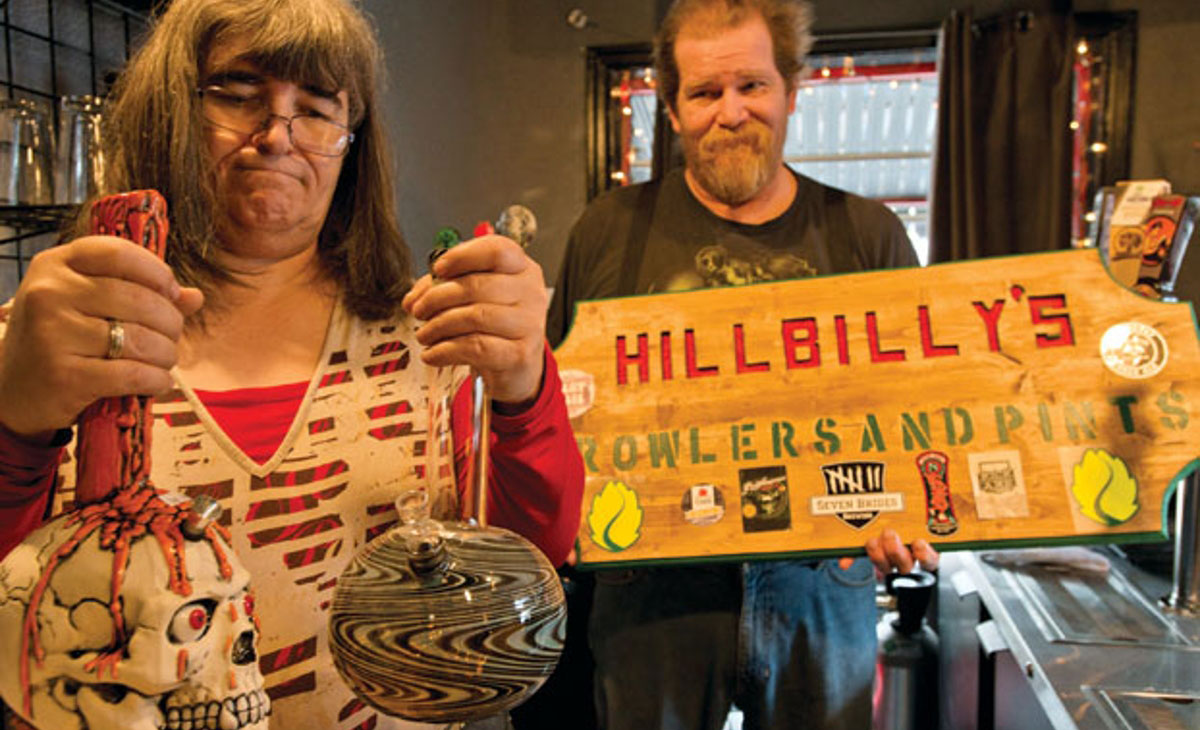 Portland's only combo head shop and beer bar, Montavilla's Hillbilly's has a cozy patio and flexible hours, plus bongs, rolling papers and a tap selection that veers toward Hop Valley and Lompoc. It's no surprise that the operation was heavily influenced by the vibe at Plew's Brews. Buy your beer here, but BYOW. 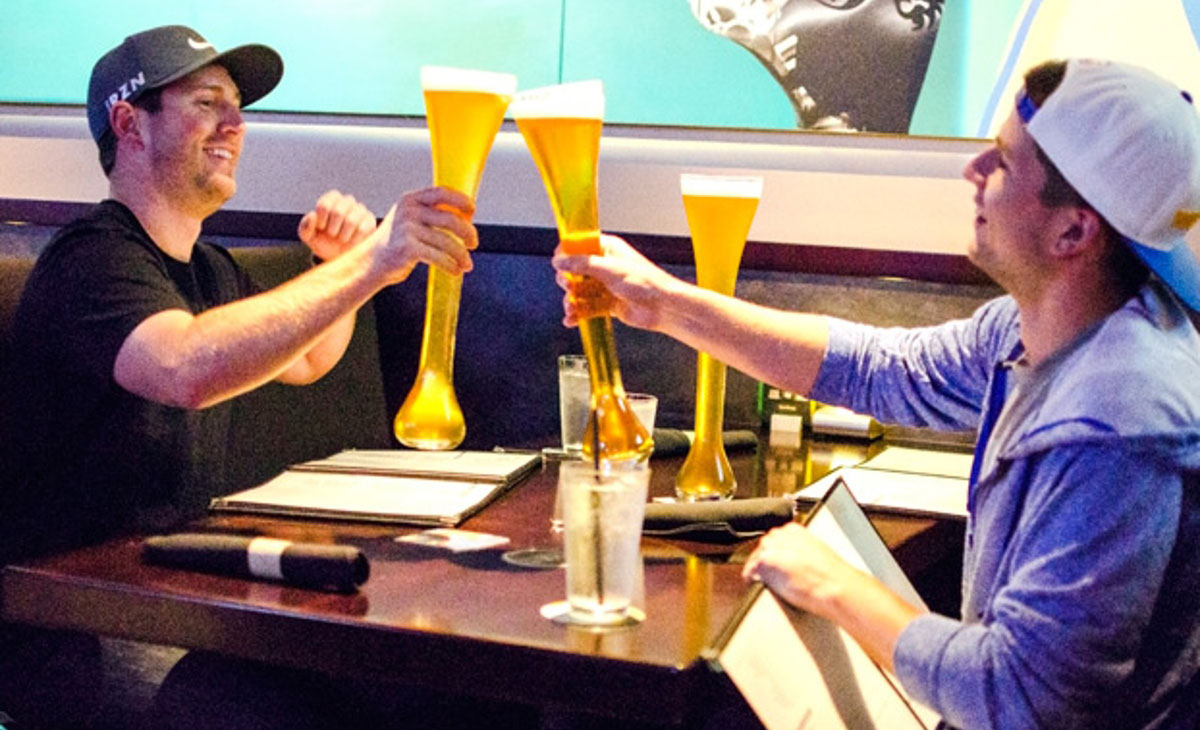 It's owned by the consortium that owns Olive Garden, and it serves such shopping-mall delicacies as kung pao calamari and lobster mac and cheese as Fastball's "The Way" blares from speakers bearing the logo of the establishment. Still, among the 130 tapped kegs glowing in the see-in mausoleum that takes up the southern wall of the hard-polished subterranean taproom, there's not only Sam Adams Cherry Wheat and every Ninkasi beer ever made, but most of the Boneyard collection, a rare Seaside Brewing handle and, in February, a random keg of Goose Island's Bourbon County Stout. That Bourbon County long outlived all of its brothers and sisters, maybe because it's unlisted on both the paper and digital menus, or maybe because the man next to you asks for a full rundown of the Rogue beers available. In Portland, that makes Yard House the weirdest beer bar of all.