Ordering from Von Ebert is always a difficult decision: Do you get one of the tongue-stunning IPAs brewed by Sam Pecoraro's team, or a beautifully intricate lager or wild ale made in Sean Burke's facility? The easiest solution is to just say screw it and get a bunch. The Volatile Substance IPA has heady pine notes—what drops of dew in a nearby forest would taste like just before evaporating. 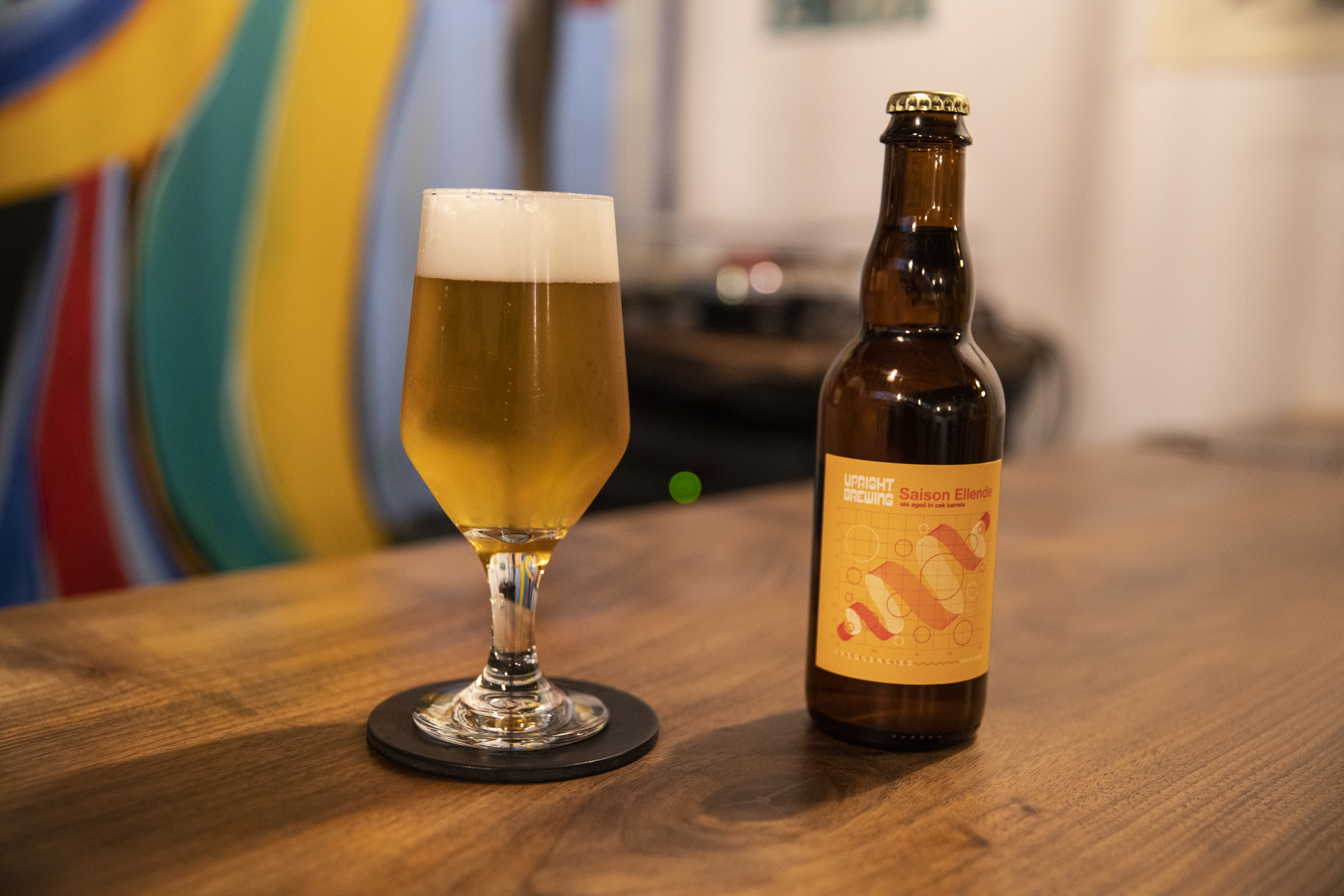 Alex Ganum's brewery has captured numerous awards over the years and earned a stellar reputation among hardcore fans. Nonetheless, Upright remains relatively undiscovered by many. That's probably a symptom of its location in the basement of the Leftbank Building—not the easiest place to find, even with GPS. Casual drinkers will enjoy refreshing standards like Engelberg Pilsener or Supercool IPA. To-go orders are available Saturdays only between noon-5 pm.

At this point, hardcore beer snobs drink 10 Barrel through gritted teeth, due to the Bend brewer's 2014 sale to Anheuser-Busch InBev. But again, even the curmudgeons are still drinking, partly because the brand is too ubiquitous to avoid—and still too good to slag off. In Portland, brewer Whitney Burnside still churns out exemplary beers in just about every core style, from stouts to IPAs to Pilsners.

Most serious beer drinkers have made up their minds about sour beer by now, but even the stodgiest stout stans and chin-stroking lagerheads should have a special place in their hearts for the pioneering sours poured by Cascade. The Kentucky Peach is a tart mixture of wheat and quad ales aged with the stone fruit, while the Sang Royal is a sharp and fragrant red ale aged in a barrel with Oregon pinot noir grapes.

At Baerlic's bare-bones Southeast Portland headquarters, the scene is often boisterous, with little to distract from the beers, which are generally light and sessionable but rarely boring. The simple stuff is what brewers founders Richard Hall and Ben Parsons do best, but they can stretch out, too: Grayscale, a collaboration with Modern Times, is a coffee Vienna lager that'll stun anyone who's used to coffee-flavored beers having the viscosity of sludge.