Four Great Topicals That Won't Leave You Smelling Like Herb

One of the surprises of legal weed is how good cannabis can feel on your skin. When used topically, weed relaxes muscles and eases pain without making you feel high, which, if you don't want to or can't be high, can be very helpful. A lot of companies are making a variety of topicals that you can purchase with a medical card at local dispensaries. When edibles become legal, so will these guys. So start making your shopping list. You're probably going to want to pick up a few of these as soon as possible. 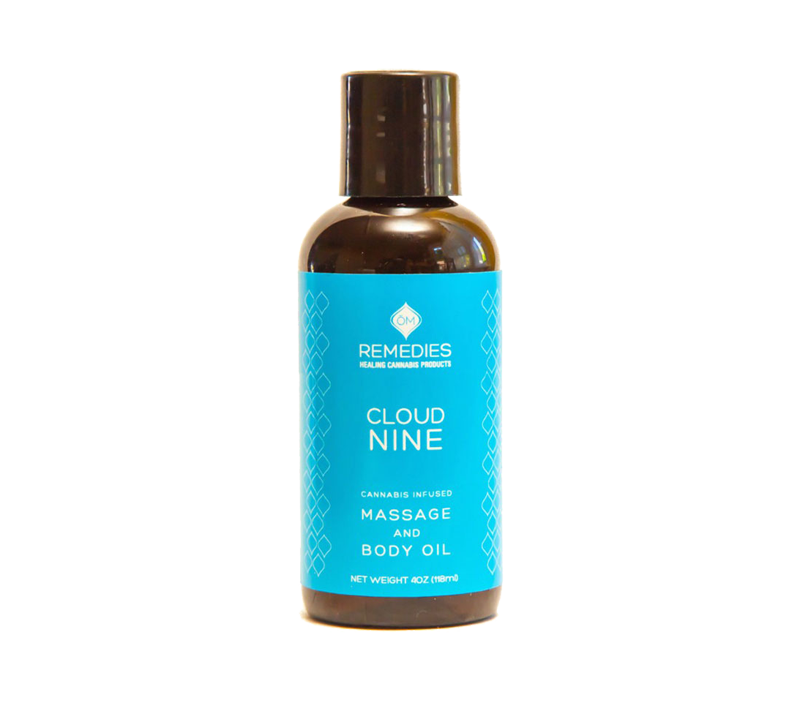 Om Remedies has a variety of topicals, including a sweet, buzzy lip balm, all of which I love. But I have two favorites. First, there's Cloud Nine massage and body oil ($36), which I've been using as a body lotion for the past month or so. It doesn't smell too weedy, like some of the early topicals I tried. Instead, the main scents are cinnamon and lavender. The oil contains 39 milligrams of THC per gram of oil and 8.5 milligrams of CBD per gram. Rubbing this all over your body after a shower is about the best possible way to end your day. 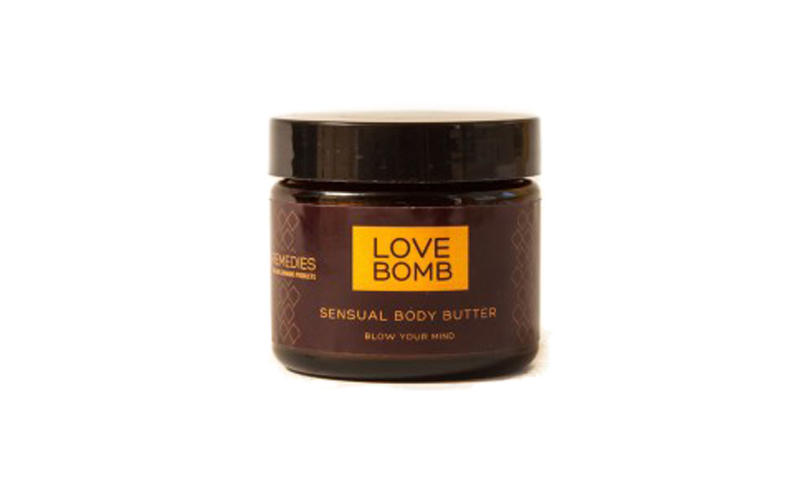 I also really, really like Om Remedies Love Bomb ($30), which is billed as "sensual body butter." Love Bomb tastes and smells like chocolate, and you can ingest it, ideally off another person. It has 76 milligrams of THC per gram and 5.5 milligrams of CBD per gram, so if or when you ingest it, it will get you high. But also, you can use it alone and not in a sexy way: This warms up nicely and works as a body lotion, too. 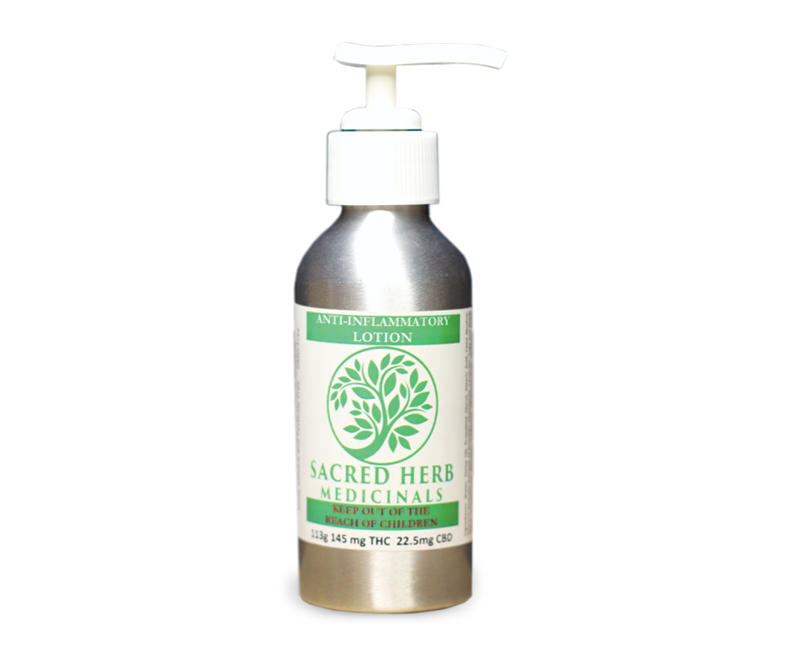 Sacred Herb doesn't have the packaging down as well as Om Remedies, and its product isn't as powerful, but its anti-inflammatory lotion ($20) works as a truer medicinal. The lotion, which contains 75.7 milligrams of THC and 7.91 milligrams of CBD in a 56-gram pump bottle, also has witch hazel, chamomile, arnica and camphor, among a lot of other ingredients. It's soothing and works on muscle pain, but the camphor smell does make it more of an after-workout lotion than something you'll want to slather all over your body every day.

Empower Oil is another truly medicinal product, or at least it smells that way. The wintergreen in the oil overwhelms the other scents, which nicely masks the weed smell but can be a little overpowering. Still, the oil feels almost tingly on your skin and relaxes muscles effectively. Empower Oil comes in a couple different vessels, but a 0.3-ounce roller, with 43 milligrams of THC and 24 milligrams of CBD ($25), is a good place to start.