From vapes to Pax hacks.

Most vape-pen companies try to sell their products based on THC and CBD only. While there's certainly nothing wrong with chasing a psychoactive high or some pain relief, Titrate knows there's a lot more to vaping cannabis than just cannabinoids. Infused with specially selected terpene blends and THC oil, Titrate combines essential oils and cannabis into a relaxing experience that's easily transportable in four options: Serene, Active, Sexy, and Relief.

Obama got his own kush, so it was probably only a matter of time until Portland's weed-friendly, bow-tied statesman got a strain. The Earl is a high-CBD, low-THC flower grown on a mountainside and available at Belmont Collective. It doesn't taste great—in fact, it tastes bad even for a CBD strain, like East Coast ditch weed left to dry in the glove box of an Oldsmobile—but it offers a pleasant, clear body hum and a nice bit of relaxation.

It's no secret that Pax makes the Lexus of loose-leaf vaporizers. The Pax 2, released about a year ago, is the slickest and most reliable way we've found to toast up cannabis flower. But what about an oil vape? Not everyone wants real flower—it smells like weed and looks like weed, and most people need a whole bowl to feel the effects. Some people, especially medical users, prefer their flower to be distilled down to a more potent and portable substance. Pax has you covered there too—sorta.

Last year, the San Francisco company started by Stanford alums launched its second product, the Juul, a super-slick and powerful e-cig. The Juul is about the size of three Popsicle sticks and charges by USB. This closed system is pre-loaded with juice in a tiny, disposable plastic nub, which doubles as the mouthpiece. The Juul uses the nicotine salts found in tobacco leaves to deliver a potent experience one dedicated smoker at WW compared to a Turkish cigarette. As far as nicotine vaporization goes, it's a big leap forward. And if you've got some pliers, you can turn the Juul into a best-in-class cannabis oil vape. (Directions here.) 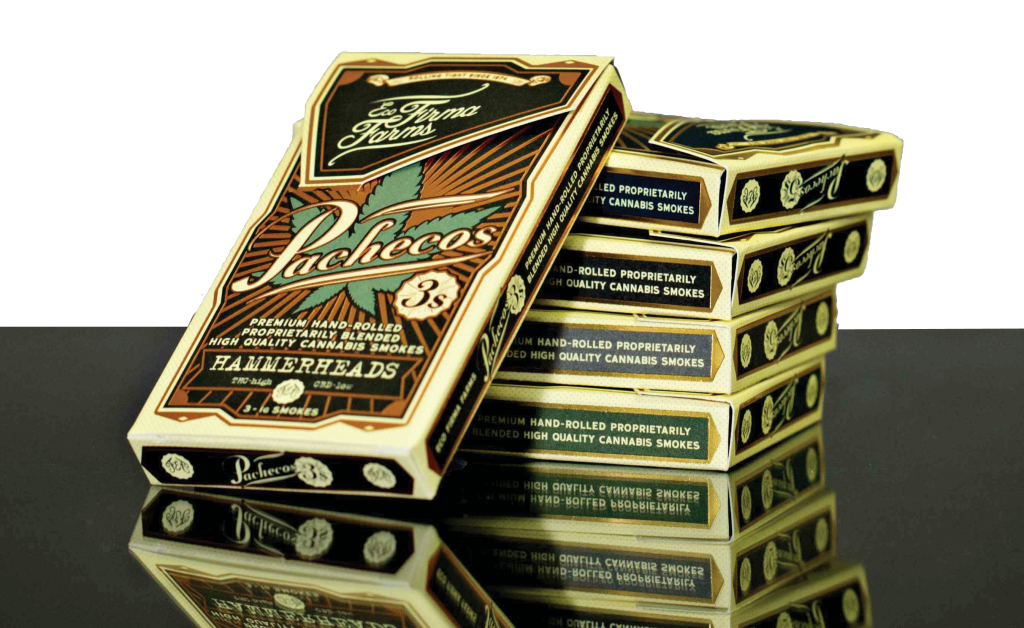 Ever wanted a joint that could pass for a cigarette? Well, they're here. These 1-gram, filtered joints are the brainchild of Eco Firma Farms, and come in packs of three or five. The labeling is neo-throwback and stylish, adorned with a leaf and gold stamping. Each smoky treat is tinted the color of biscotti with a short khaki filter and a double black-and-gold band. Each offers a hearty gram of densely packed flower and kief in four options: heavy-hitting Hammerhead, uplifting Stryder, lower-strength Mazzy, and Keen, which is composed primarily of CBD strains. We tried the Hammerhead and Mazzy, and the effects of both were apparent, but a low dose of CBD allowed for steady function. The caveat here is a gram of high-grade bud is a lot to puff in one sitting, even for those with high tolerance.

Not everyone appreciates the fragility of an all-glass bong. This Bend company produces a water pipe made from food-grade silicone allegedly able to withstand a bomb blast. With a suction-cup base and a bowl with downstem, we expect to see these at more than a few campgrounds this summer—though be sure to keep it out of the campfire, as that may be the only damage not covered by its lifetime warranty.

It's one thing to pass around a rig or bong with friends, but no one wants to swap spit with hundreds of people at events. Enter MouthPeace, a silicone mouthpiece designed to stay affixed to existing rigs to reduce germ-swapping, or to be used solo as a removable piece as you roam among tables trying products. The included lanyard makes it a little dorky at first, but that's way better than getting another cold.