This afternoon Portland was home to the world's first cannabis festival dedicated to naturalistic cannabis.

The Cultivation Classic featured only organic weed—well, weed that would be called "organic" if cannabis was allowed to be certified as such. (Instead of "organic cannabis" it's known by the catchy term "soil-grown, pesticide- and mineral-salt-fertilizer free cannabis.")

A sold-out crowd gathered under sunny skies at the North Warehouse, where growers gave out free samples of their wares and attendees smoked, vaporized and maybe enjoyed a beer or two at the first public cannabis fest in Portland with a beer garden.

And then came the awards. Some of Portland's top tastemakers spent three weeks judging about 100 samples of the uncertified organic weed. The winners were announced at 5:30 pm.

The strain is named for the late Portland cannabis activist and, as we've written before, was originally known as "4-way" until being championed by the author and owner of the Third Eye Shoppe.

The top CBD strain—a low-THC strain that's barely psychoactive, but relives pain—was greenhouse-grown Fisher's CBD from Essential Agronomy. This is something even our CBD-loving staff hadn't spotted it before, but which we're hunting down right now.

The top strain with a one-to-one ratio of CBD to THC was Cannatonic grown indoors by Newcleus Nurseries.

Some photos below, courtesy of Tyler Hurst. 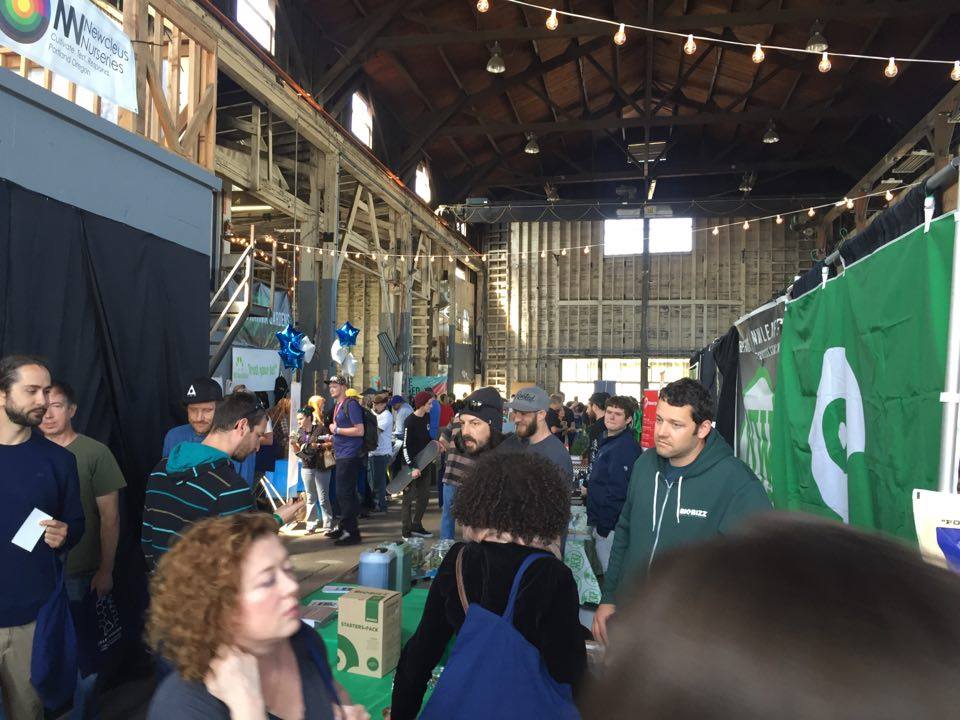 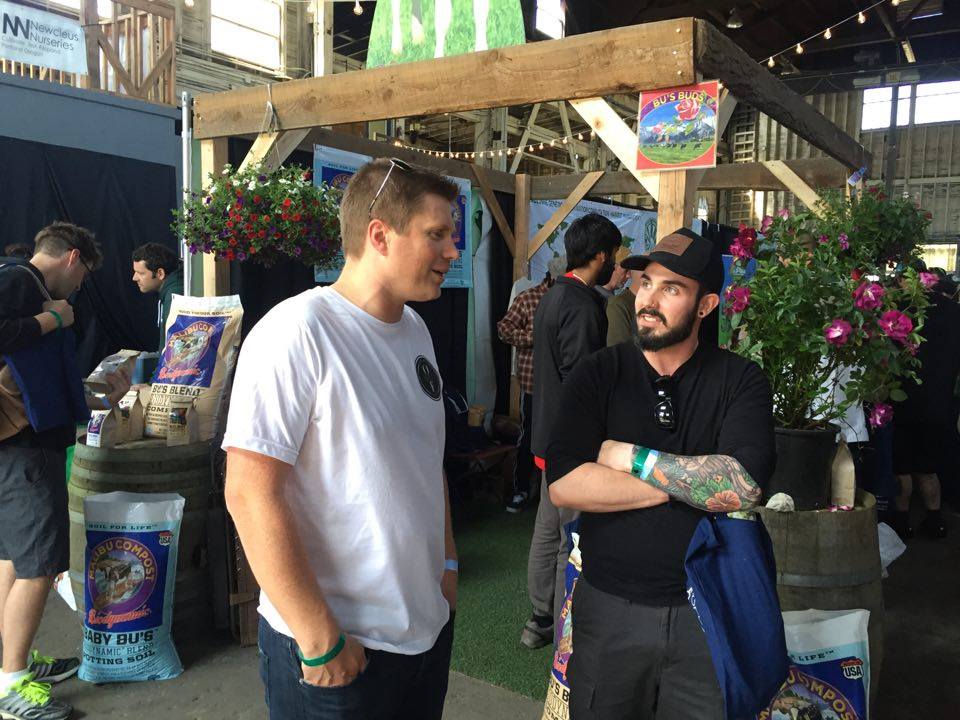 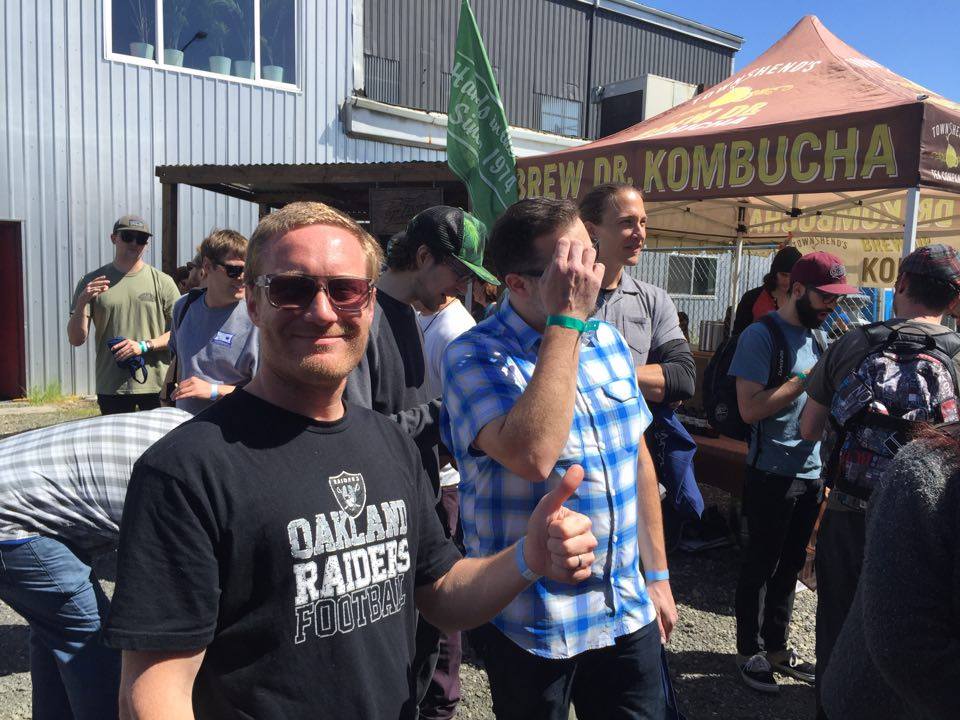 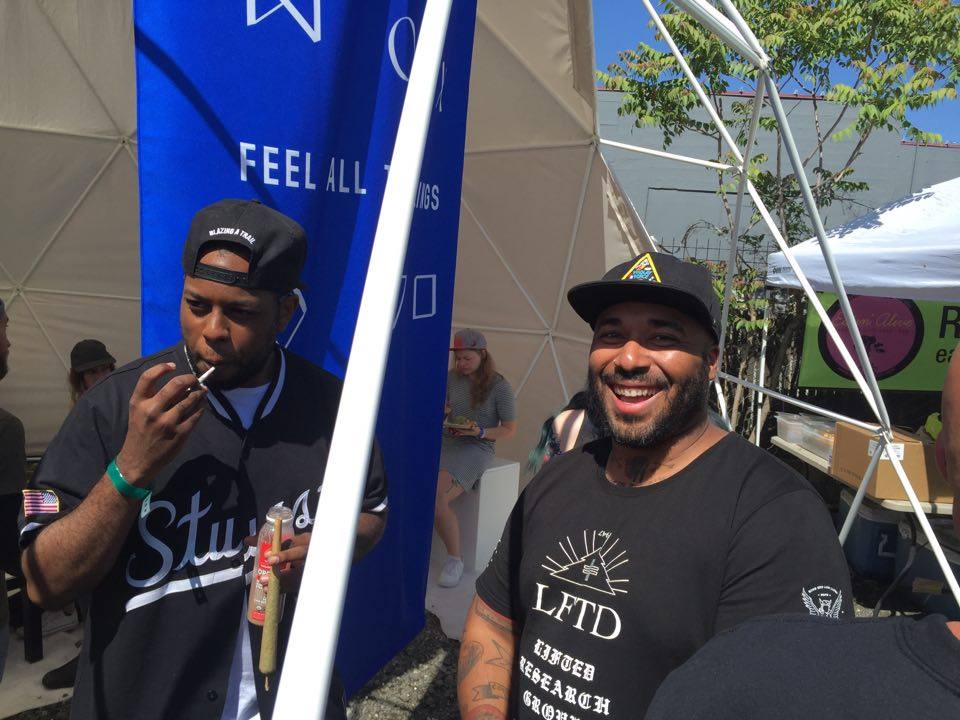 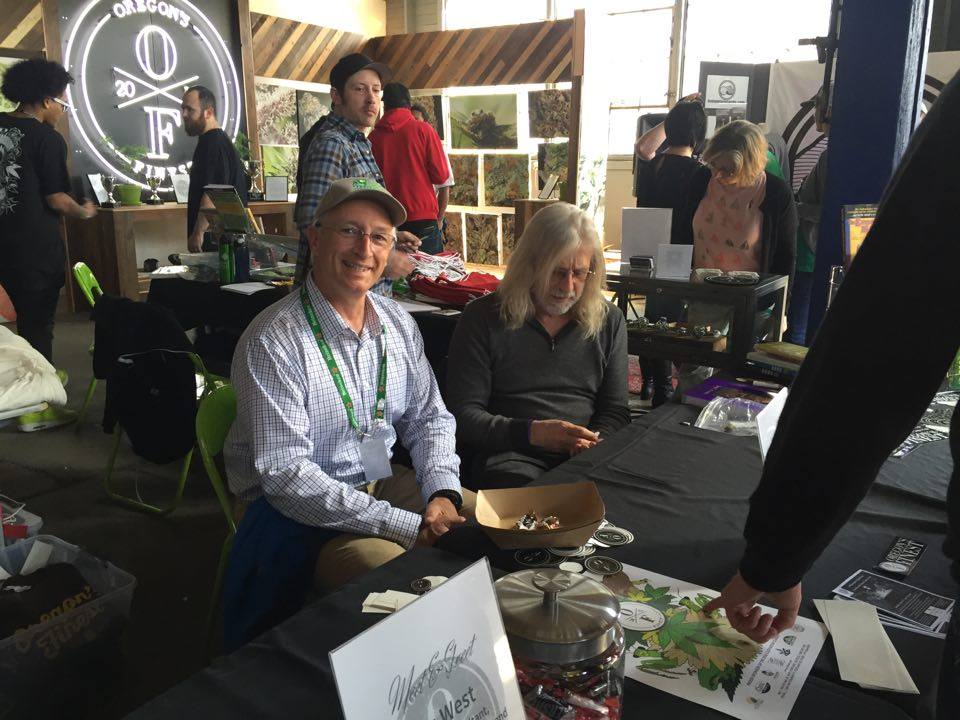 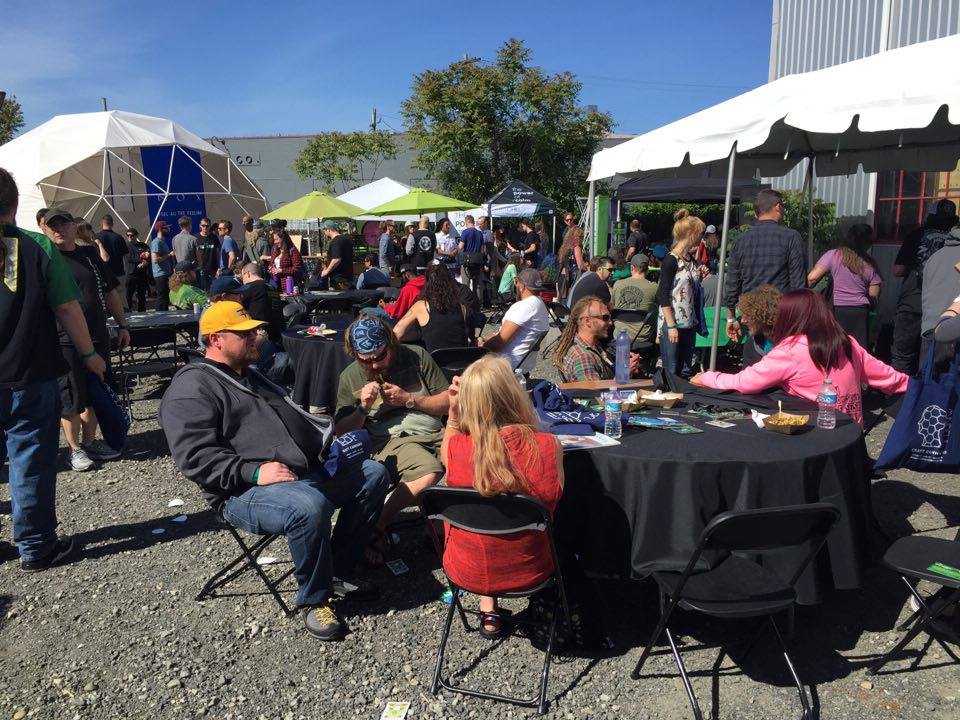