Other hotels have rooftop gardens, beehives and other elements of sustainable food production. But the Nines takes it all a step further.

The basement of The Nines (525 SW Morrison St., thenines.com) is crawling with worms.

Don’t freak out—they’re supposed to be there. The luxury hotel’s innovative sustainable food program depends on them. The worms—red wiggler worms, to be specific—are kept in a plastic bin affectionately referred to as the “Worm Hotel,” eating their way through food scraps and coffee grounds, and producing nitrate-rich soil that’s used to fertilize the other plants on the premises. 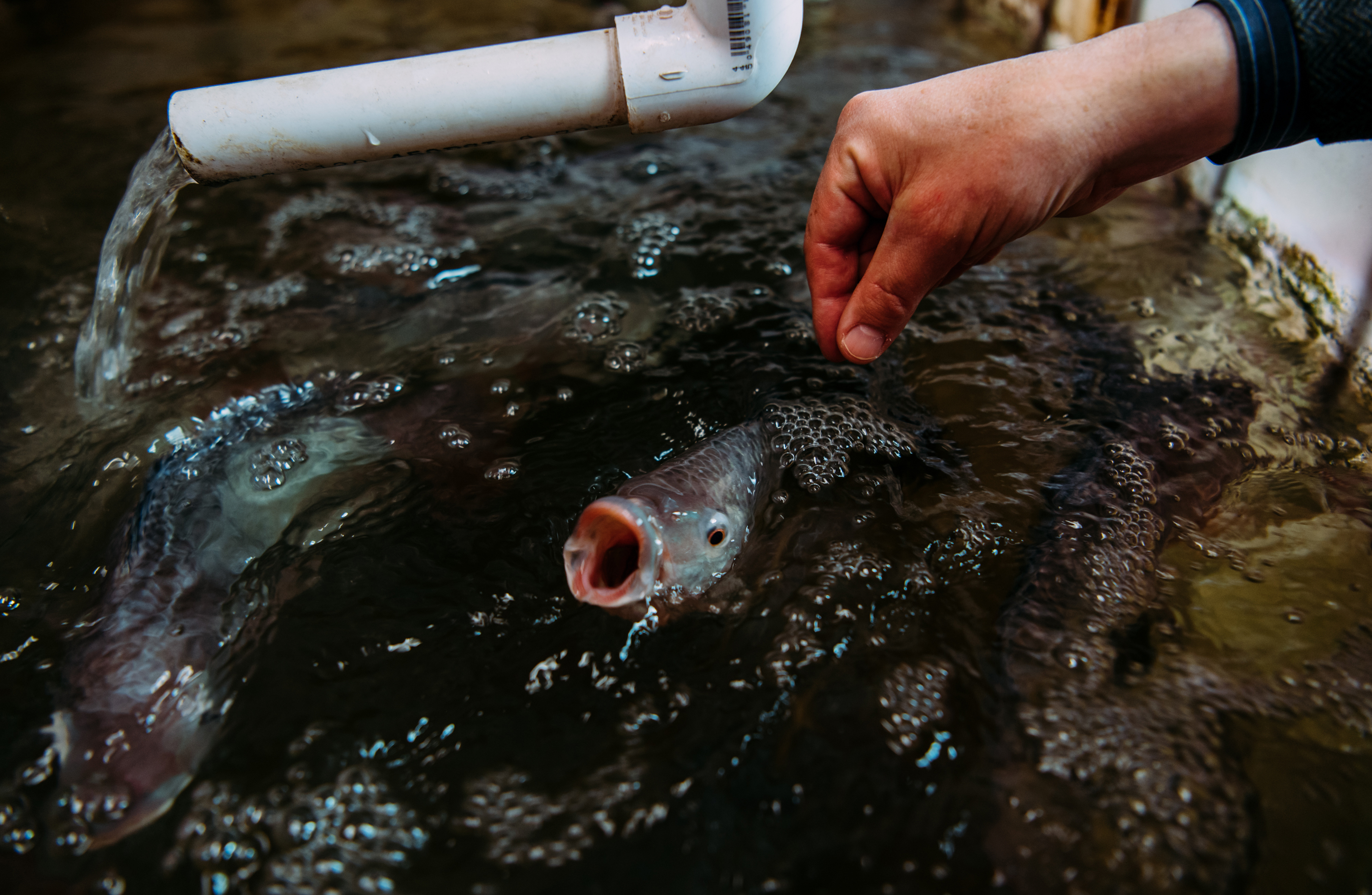 Other hotels have rooftop gardens, beehives and other elements of sustainable food production. But the Nines takes it all a step further. It’s a project Jeff Brown, the hotel’s general manager of food and beverage, has had in the works for the past six years.

“I wanted to better understand how we can grow food in different environments aside from a soil medium,” Brown says. “There was once a point that we all ate seasonally and locally. However, consumer demand for specific products changed how we grow and what we grow.” 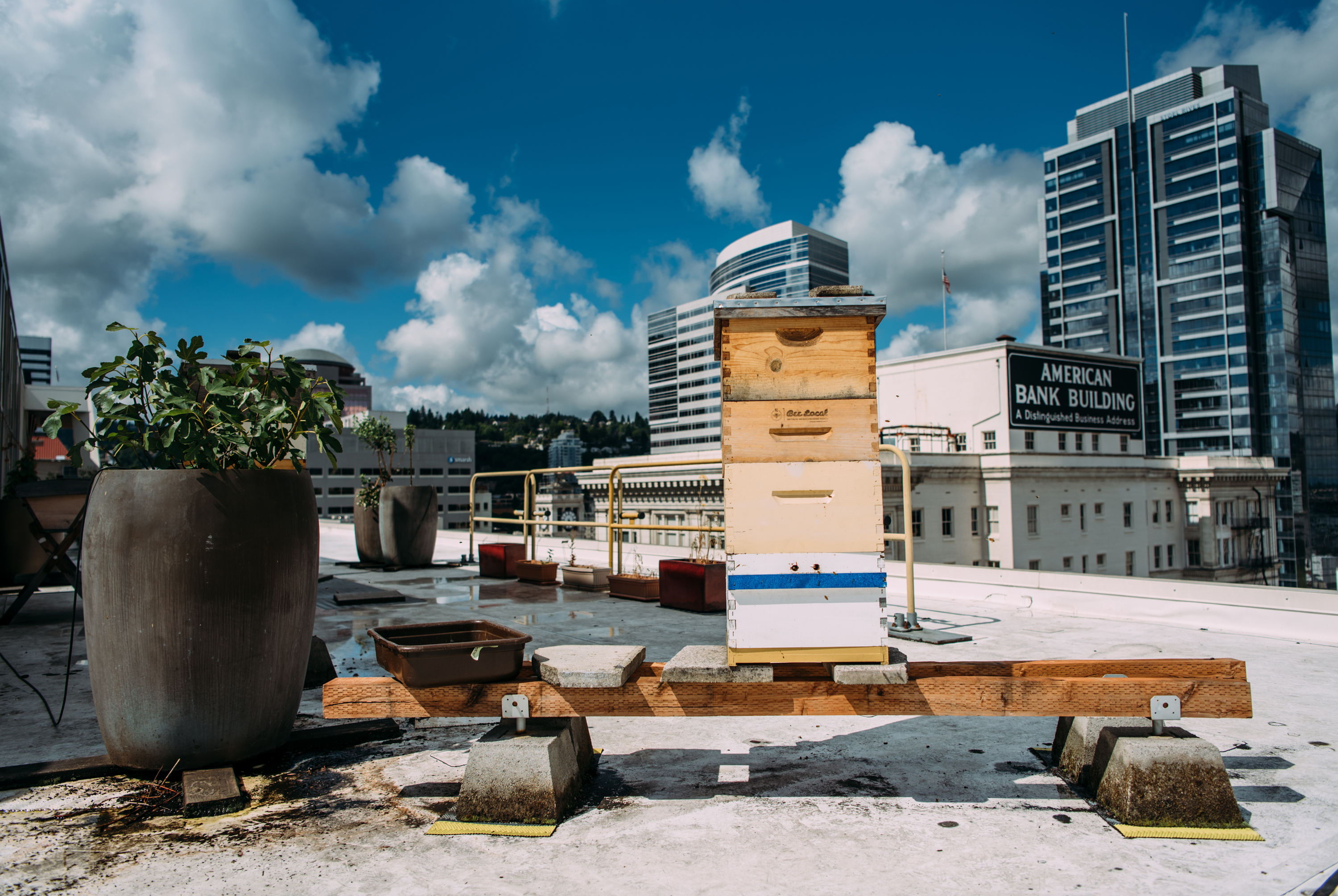 It starts in the lobby, where jars of pickled pears, carrots and peppers line the walls of the dining areas. At Urban Farmer, the ground-floor restaurant, mushrooms are harvested from a garden in view of the tables. The hides of former dairy cows are used to upholster sofas, and honeycombs from the restaurant’s beehives sit on display.

But what truly sets the Nines’ apart is its underground food lab. Aside from the worms, there’s a tank of tilapia, which also produce a nitrate used in fertilization—and they eat the worms, too. Aquaponic technology is used to grow tomato plants, and hydroponics are used to grow leafy bok choy. It all has a futuristic feel—Brown likes to make comparisons to The Martian, the film featuring lost-in-space astronaut Matt Damon learning how to farm on Mars. 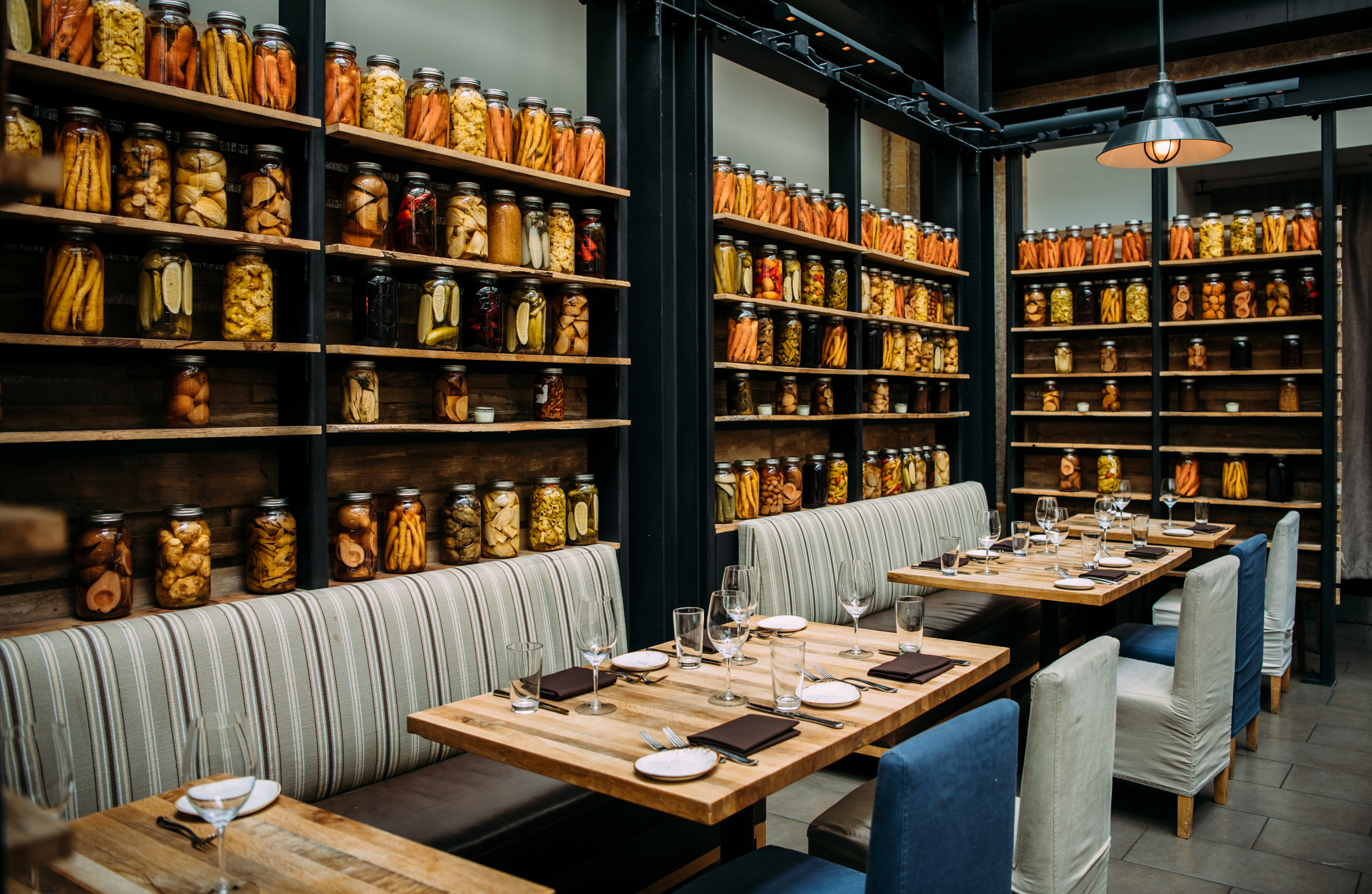 “I believe food needs our help,” Brown says, “and it is important to teach and understand how it can be grown globally.”

To Brown, this is the direction food production is moving, and he believes other hotels will follow suit if there is a demand for locally grown products that can flourish year round. But it will take a little work to make this method more mainstream.

“An overall understanding that growing food indoors or in controlled environments is not a bad thing,” he says. “We’re doing things that are more mindful of the future.”