Not All E-Vehicles Are Created Equal. Here’s a Guide to the Current Crop, Mapped By Coolness and Practicality.

1) E-bikes: Bikes are eternally cool, and these babies just look like hulked-up versions of a regular Schwinn.

2) Electric cars: Battery-powered electric cars improve on functionality every year, for those who can afford them—or choose to justify the cost with the flex of owning one.

3) E-scooters: For all the debate that surrounded their arrival, e-scooters have settled into the landscape enough for everyone to admit they’re a totally practical way to travel about the city—and their popularity means you can transcend the shame of feeling like you’re riding a souped-up Razor scooter. 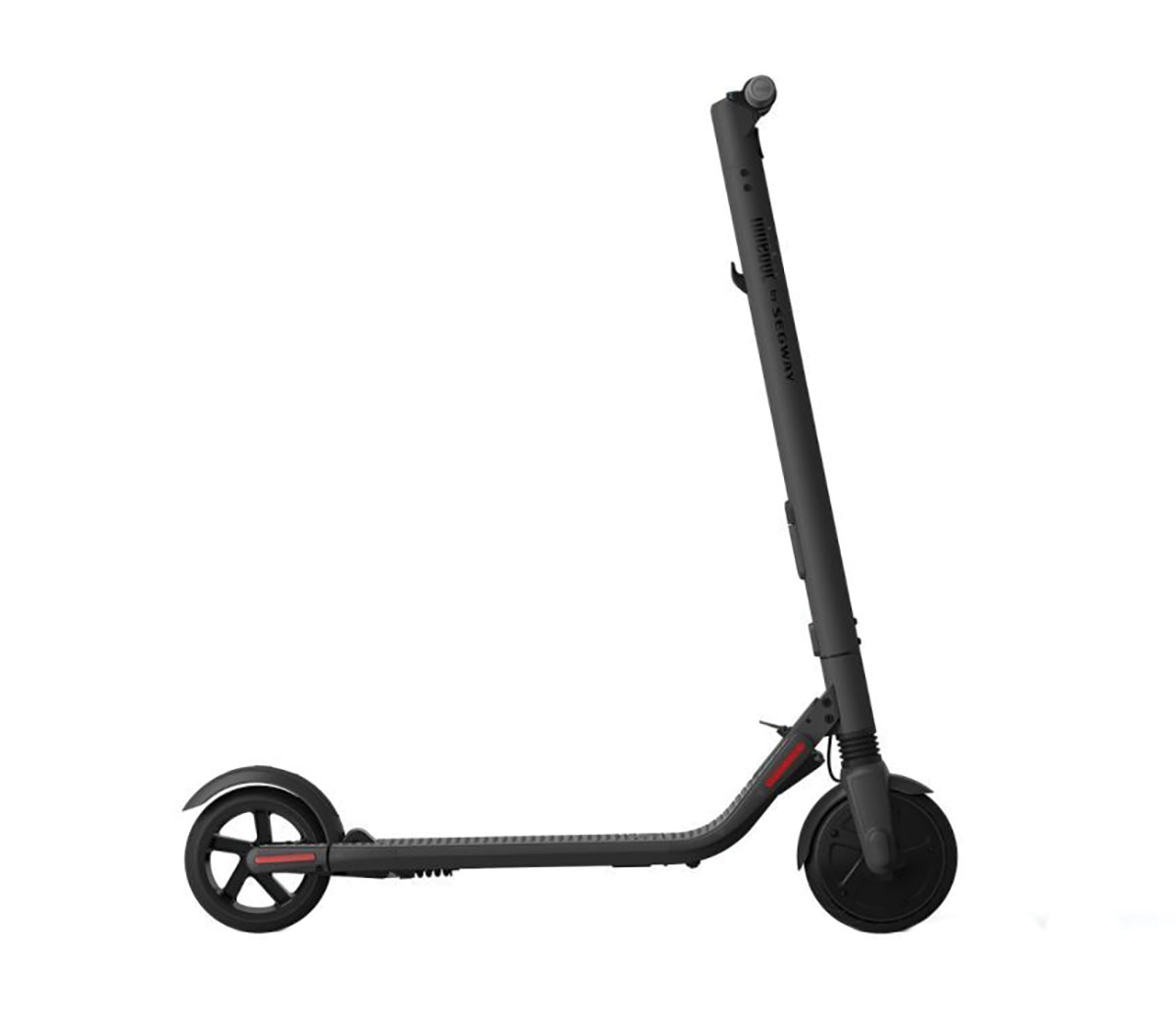 1) Toyota e-Palette: A fully autonomous shipping bubble that looks something like the car Homer created on The Simpsons, it's due to premiere at the 2020 Tokyo Olympics. So, for now, it's cool only in concept.

2) Electric gliders: Electric self-launching planes are rare, and for good reason—with a short range and high cost, they're sentencing us all to American Airlines economy seats for the foreseeable future.

1) Segways: If only Segways could break free of the image created by Paul Blart: Mall Cop, we would all see their value: high speeds, a long range, and the ability to handle off-road terrain.

2) E-unicycles: Speeds of 20 mph with an 18-mile range can't save you from the fact that you're riding a unicycle to work.

3) Plug-in hybrid cars: The beauty of the plug-in is its increased mileage, but it still falls in the sad territory of the privileged suburbanite without the clout of a Tesla.

1) Electric roller skates: They're basically motorized Heelys that weigh 10 pounds apiece—making them both clunkier and somehow dorkier than analog Heelys.

4) Hoverboards: As the saying goes, the light that burns twice as bright burns half as long.  Still cool for the rebellious 13-year-old outside any Safeway.

Your Dream Car Is an E-Bike

Six Ways to Kill the Car

We Took Four of the Top-Selling E-Bikes in Portland Out For a Test Ride. Here Are Our Reviews.

Here's a Primer to Help You Navigate the E-Bike Market

I Thought an E-Bike Was an Impulse Buy. But It Changed How I Thought About Bike Commuting.

Not All E-Vehicles Are Created Equal. Here's a Guide to the Current Crop, Mapped By Coolness and Practicality.