On Saturday, the Willamette River was overtaken by what's become a familiar sight in Portland this time of year—a large coven of witches floating on stand-up paddle boards.

Three years ago, inspired by similar events in California, Portlander Ginny Kauffman, decided to gather up some fellow paddle-board enthusiasts to roll down the river wearing pointy hats and black capes.

Related: A Coven of Witches Paddle Boarded Down the Willamette River This Weekend.

The first witch paddle drew around 30 participants. Now, it's become an annual event, and has roughly tripled in size. Kauffman could not confirm the exact number of attendees, but there were over 300 RSVPs to the Facebook event.

It's not just a source of eerie photos, either—the witch paddle has also become a clothing drive for Our House of Portland and Sunshine Division. But let's be real: The photos are pretty great. Kauffman provided us with a few of her own.

All photos courtesy of Ginny Kauffman. 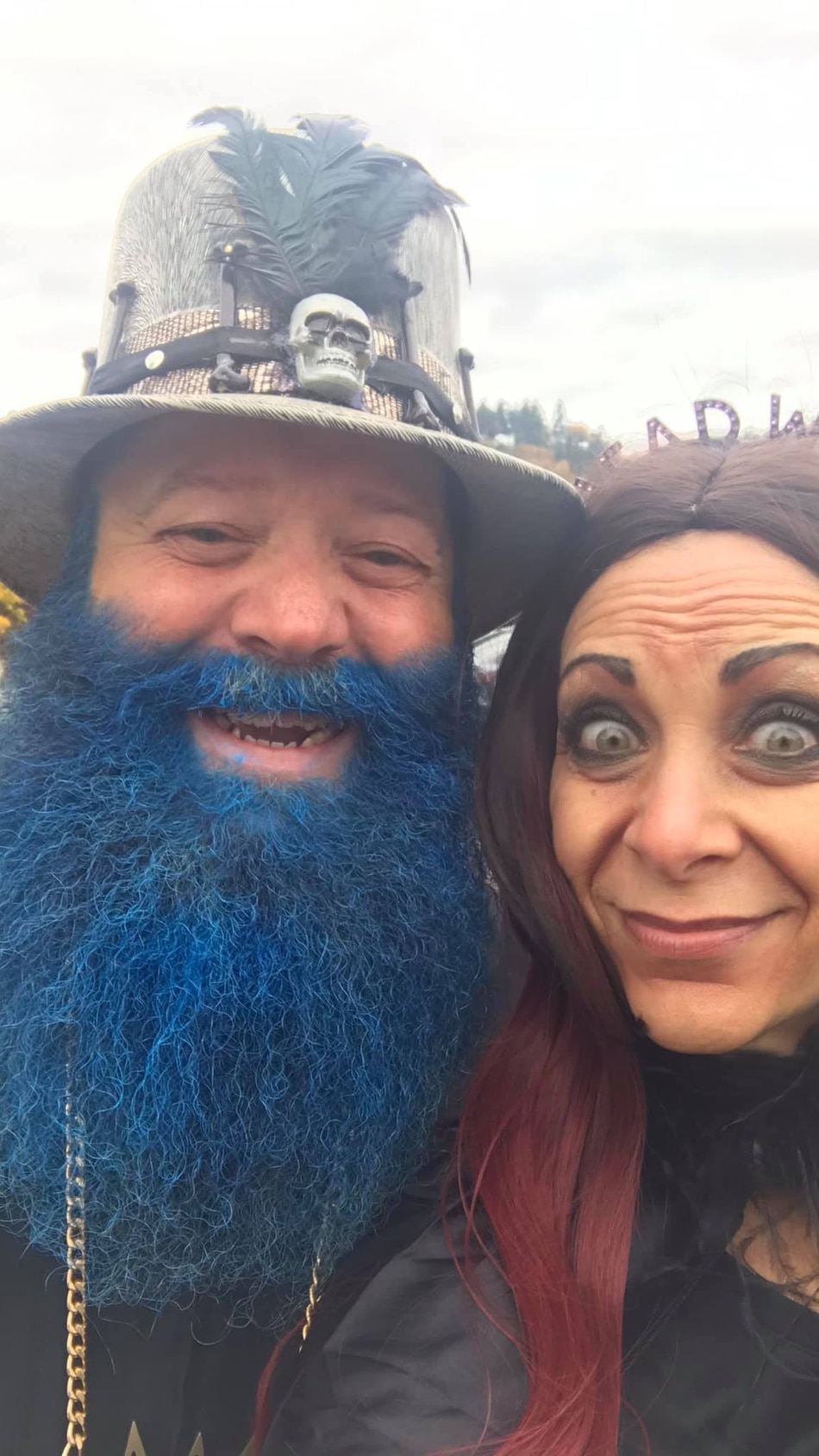 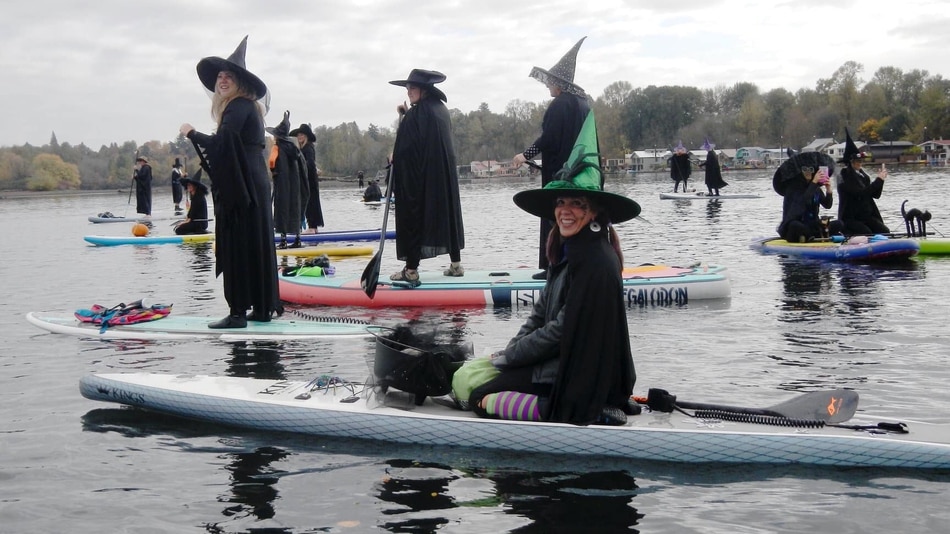 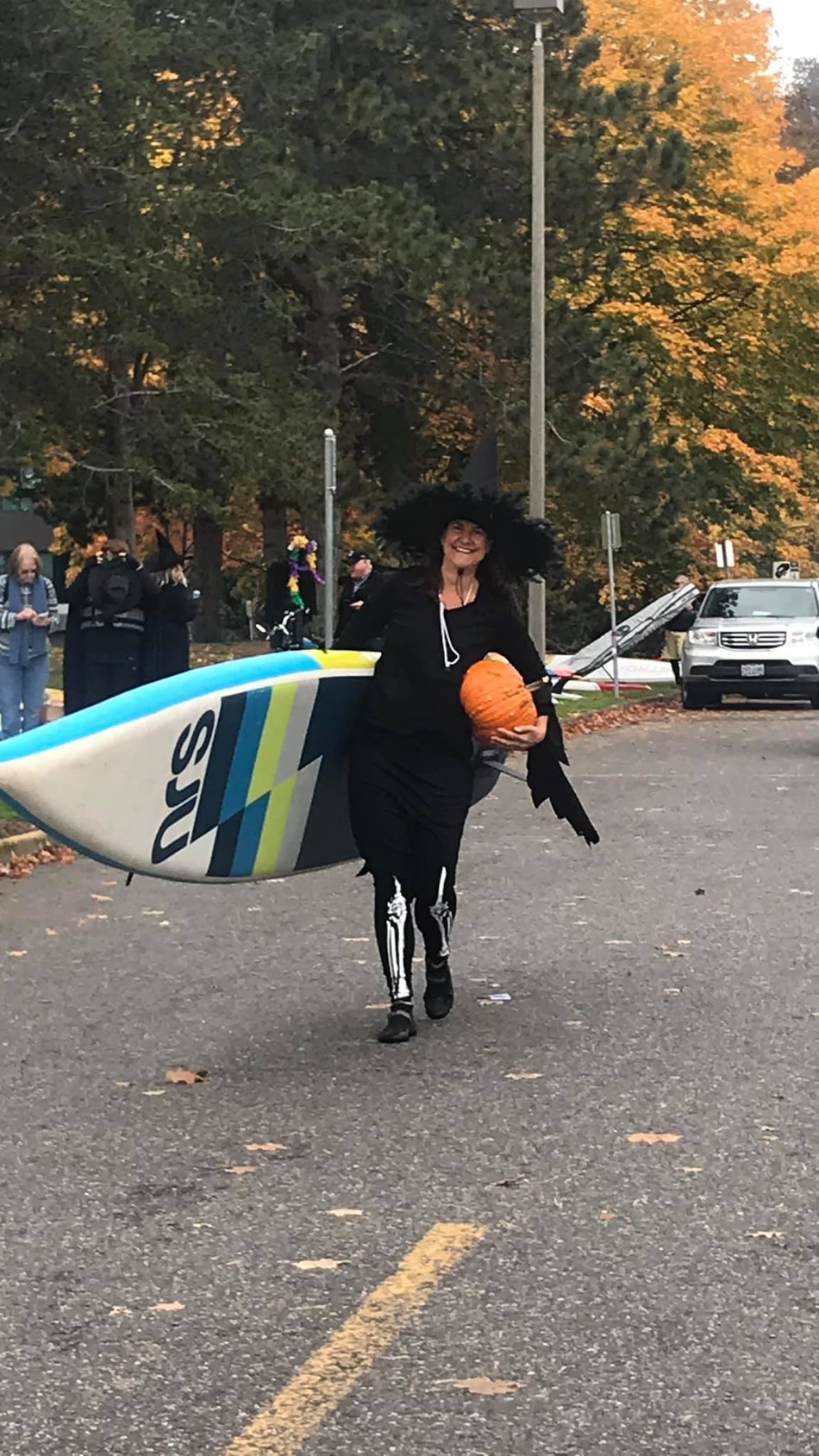 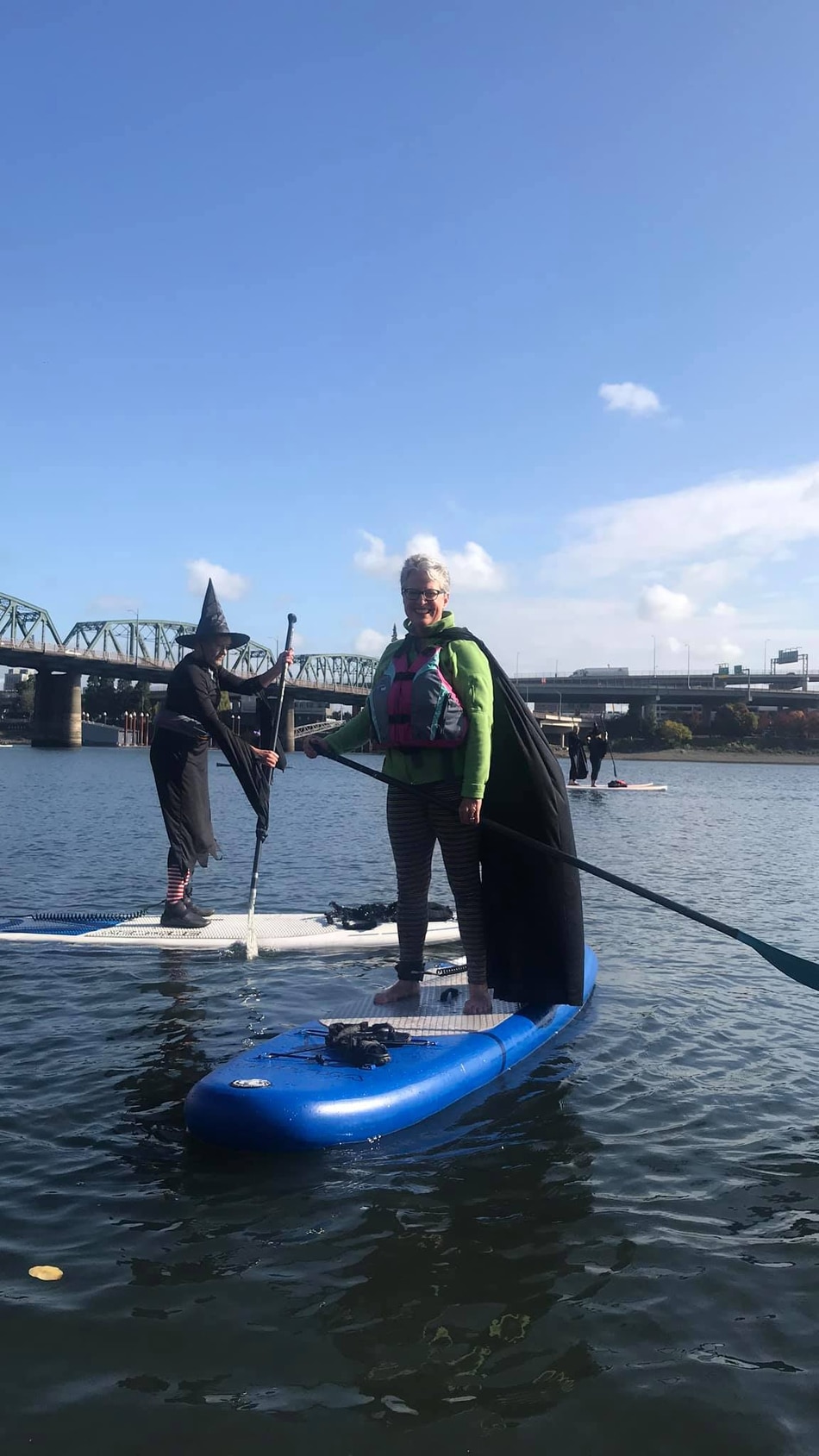 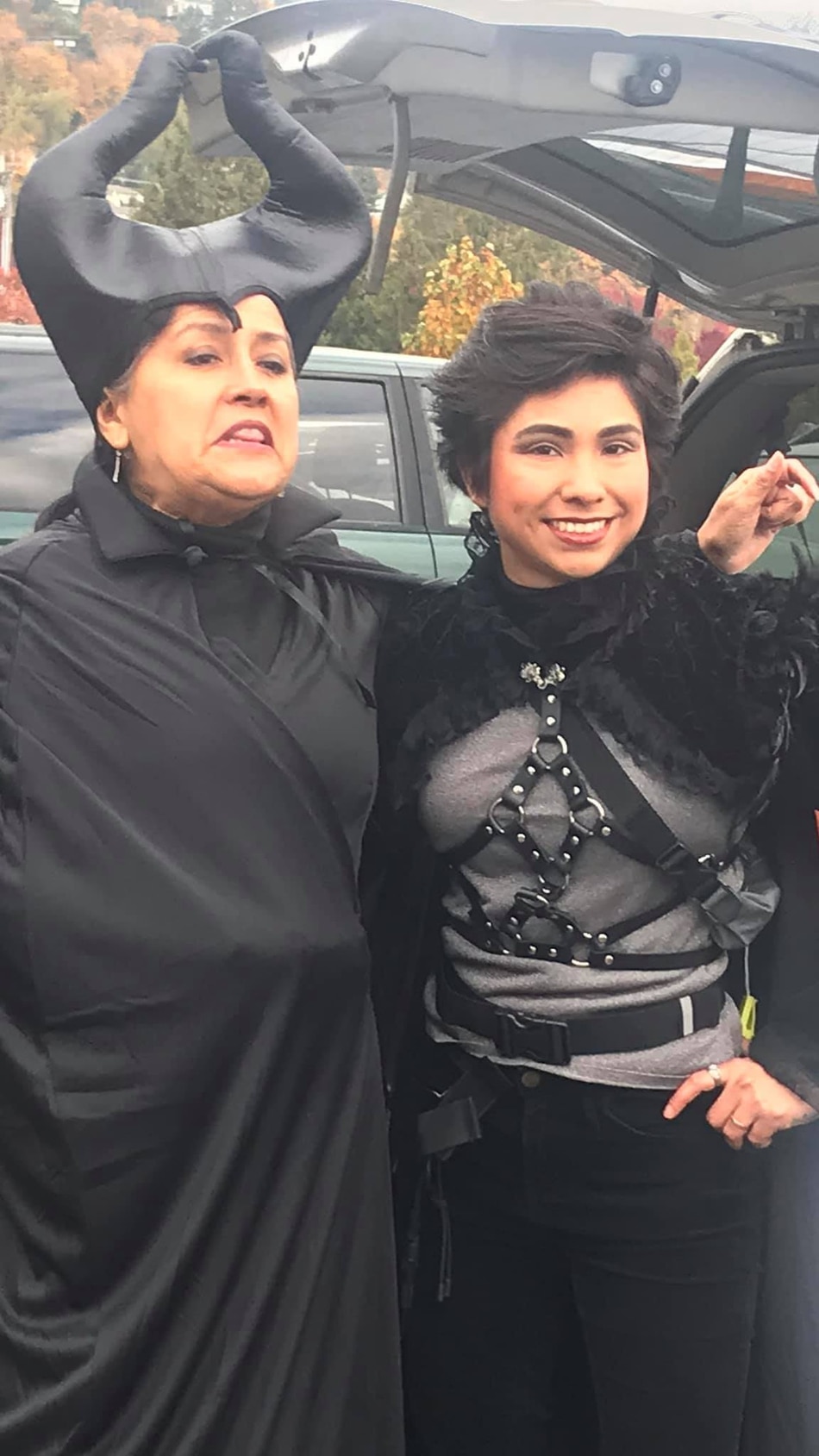 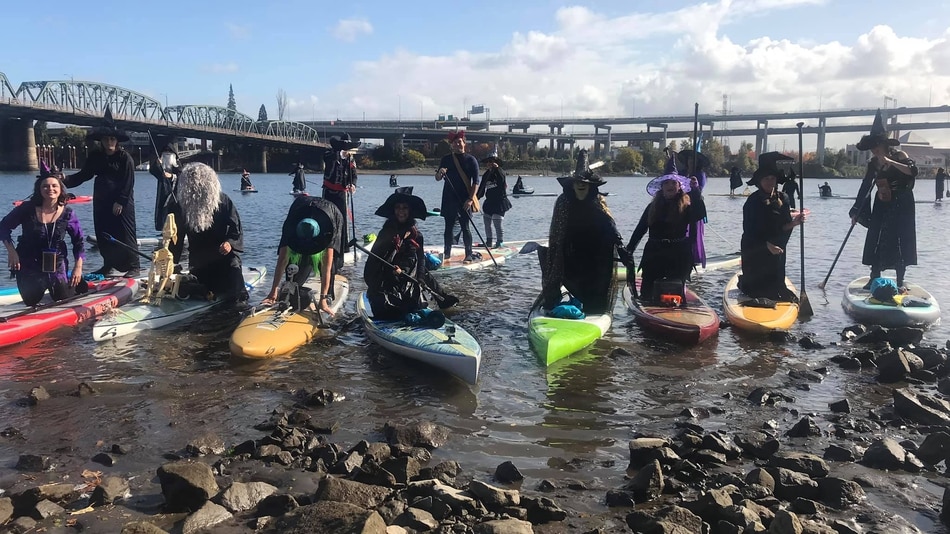 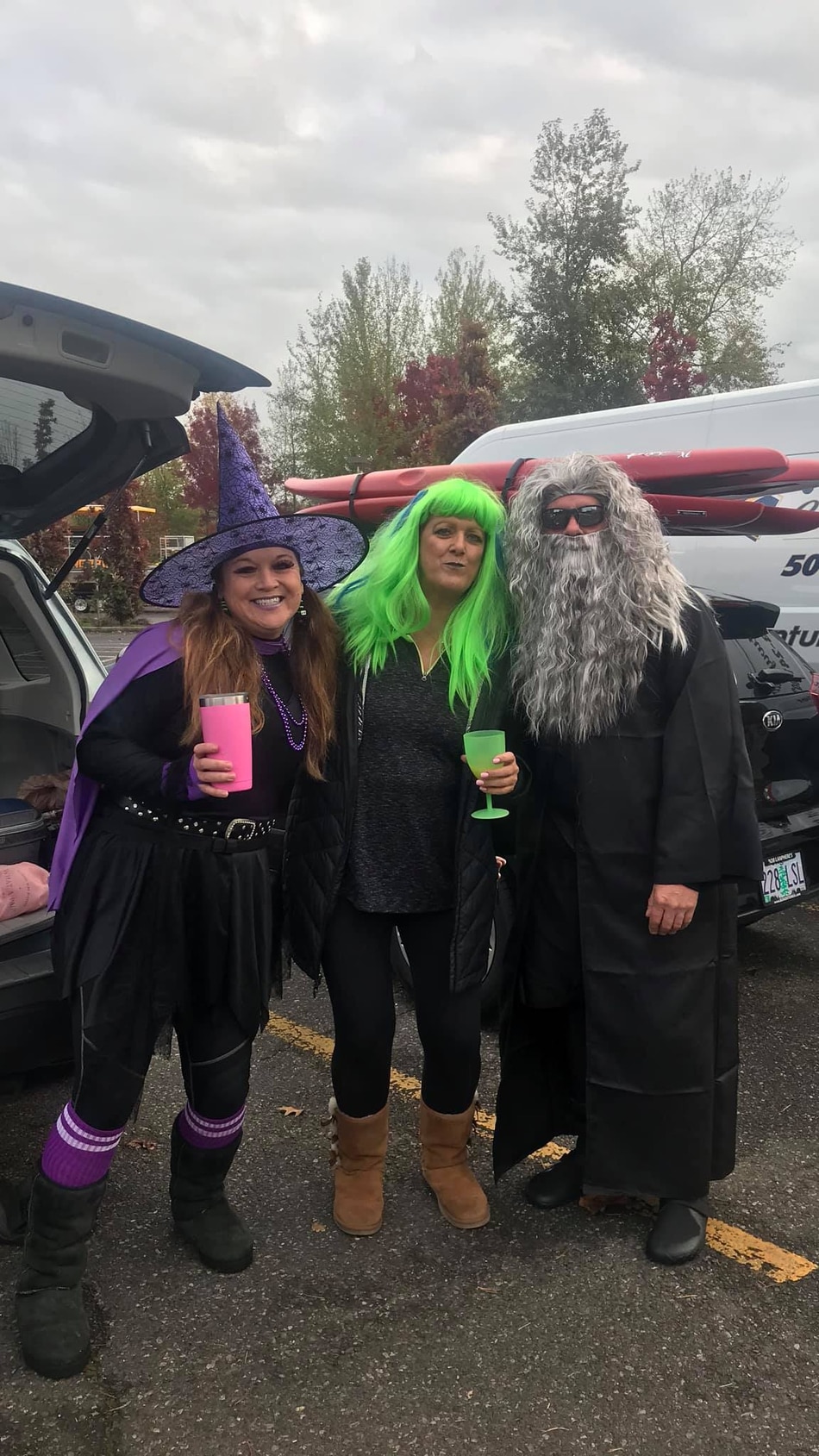 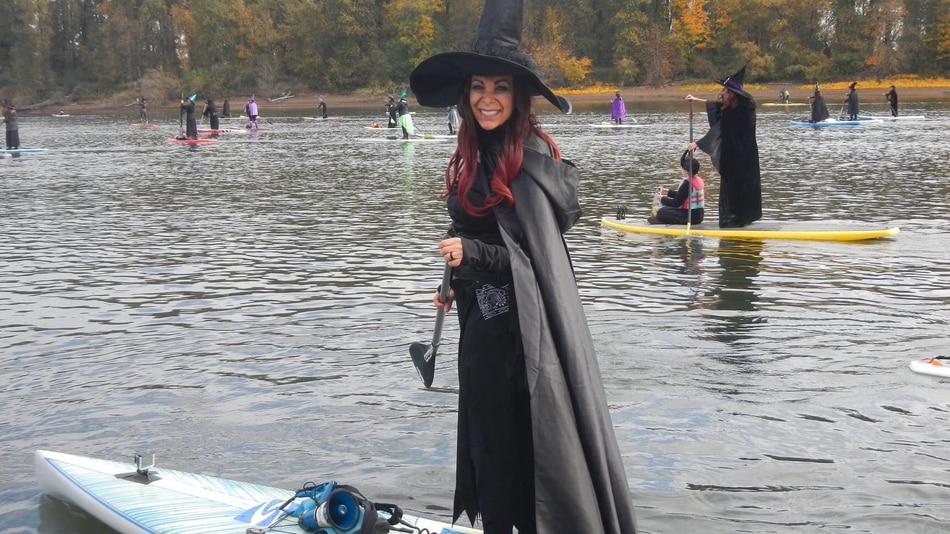 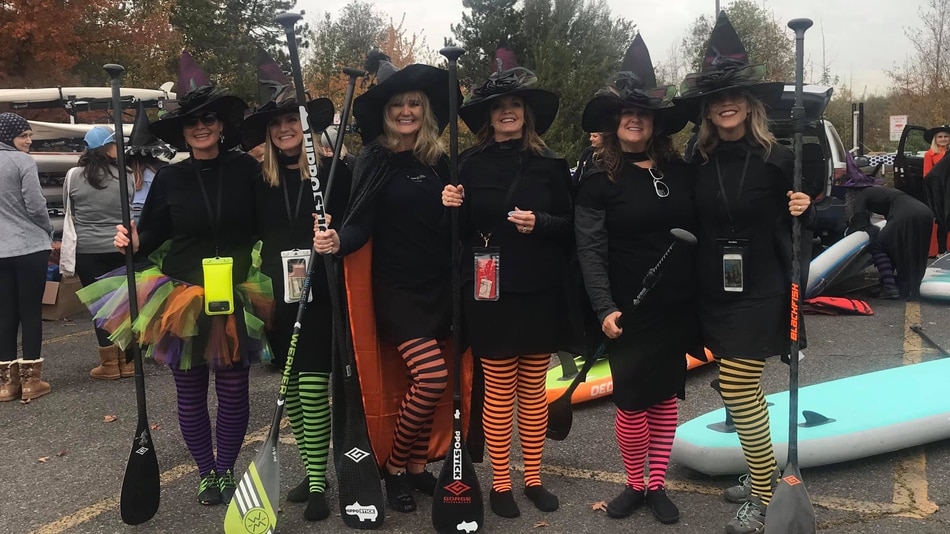 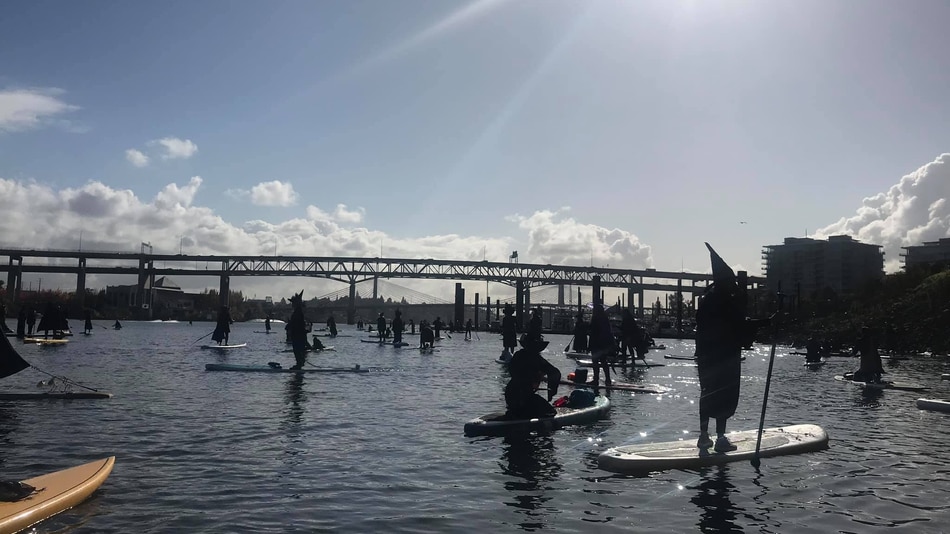 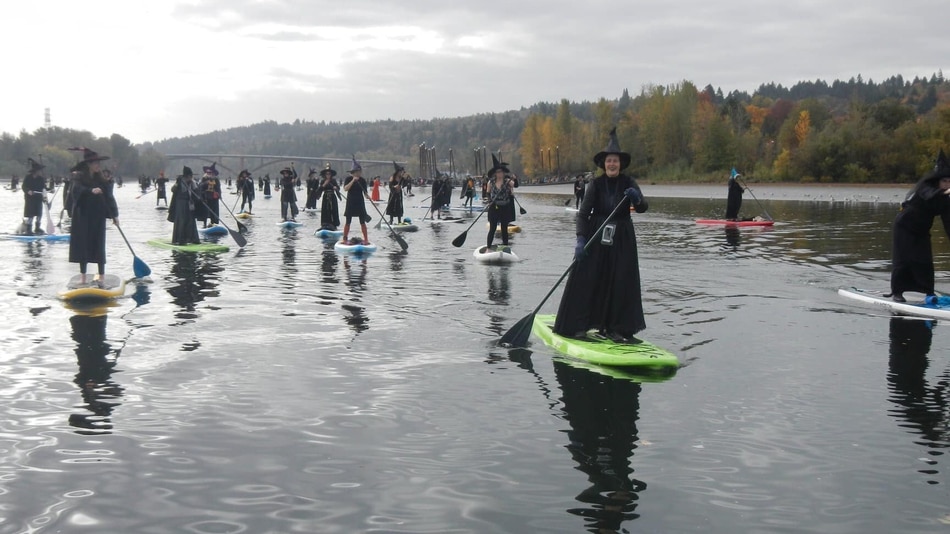