Beyond the bucolic expanse of Portland's Southwest Hills lies a tiny hamlet straight out of a Norman Rockwell painting. Multnomah Village is a place that at first glance is populated entirely by beautiful young families in peak physical shape. Cherubic toddlers giggle in tow as their parents glide from endearingly homely restaurants to small boutiques where employees almost certainly know their customers' names. Almost everything in Multnomah Village appears to be kid-friendly in one way or another, whether it's a toy store with a curiously strong selection of board games or a brewpub that has more kids and animals than drinkers.

A Portland institution housed inside an old supermarket, John's Market is a sprawling conglomeration of a hundreds-, possibly thousands-deep bottle shop; a place that carries everything from rare Belgian imports to Negra Modelo; a convenience store and its own deli. As if it couldn't be more of a one-stop party shop, John's stocks a head-spinningly long list of kegs, and it runs weekly wine tastings from 5 to 7 pm on Fridays for $5 a glass. It's a place that needs to be seen to be believed.

This Southwest institution's signature dish is dill-pickle soup—a bowl of creamy, briny goodness with slivers of pickle and onion, vividly tinted the shade of mint ice cream. It's served alongside schnitzels, wursts and strudels in a Bavarian-themed nook defiantly immune to contemporary aesthetics. $.

Tastebud has been perfecting its pizza crust for 15 years into a posterboard-thin bottom with a distinctive, puffy handle on the outer rim. Order a plate of the house's crusty bread with grassy green olive oil, the mixed olive bowl and the Nausicaä—a pie topped with marble-sized crumbles of pork sausage and lightly sweet fennel. $$.

With four locations across Portland, Lucky Labrador has established its place as one of the city's most family-friendly brewpubs. It's a place where children and dogs—as long as the latter are kept outside—can frolic in a converted Masonic Temple while their parents enjoy a pint and pub food over conversation or BYO board games. 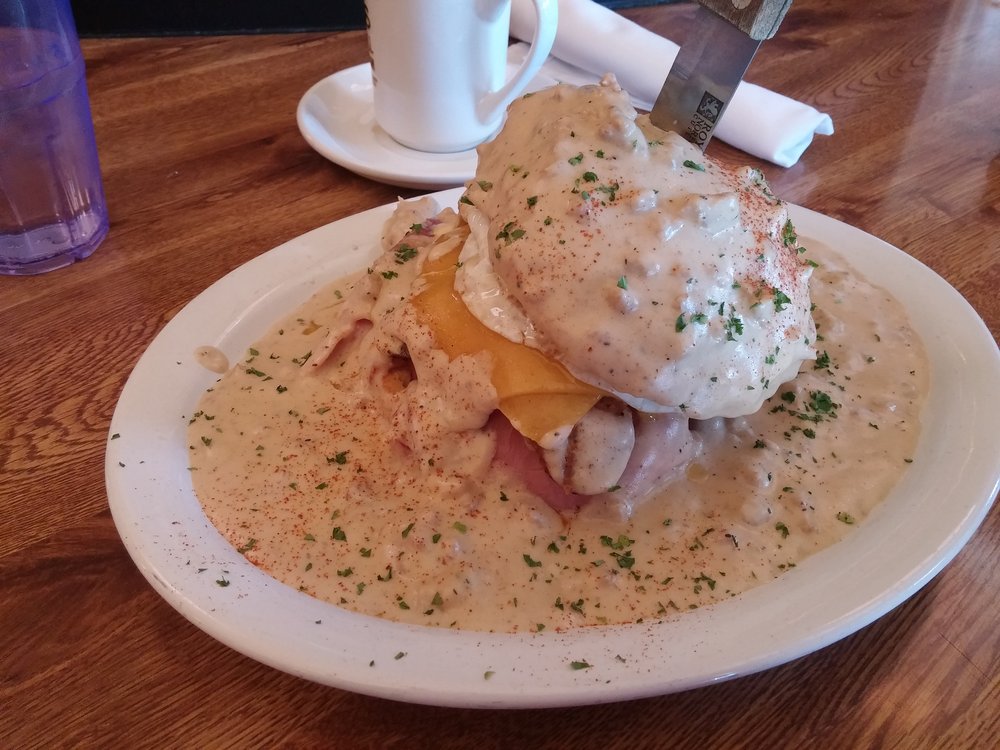 Renner's is just a good, old-fashioned dive that reminds you of the days before Portland was Portland. There's no pretension, just cheap beer, greasy food and a feeling that you belong, whoever you are.

Annie Bloom's is a beloved Multnomah Village institution with an old-school charm that makes every book on its well-curated shelves look like a must-read. Check the website for extensive staff recommendations, or ask in person. Staff members should have a few dozen they can rattle off the top of their heads.

Calyxes is the country's only 100 percent Clean Green Certified dispensary, meaning all of its cannabis is organic and sustainably grown. Be ready to spend about $18 a gram on Calyxes' high-end strains, or pick up some infused artisanal ice cream with flavors like cardamom and panforte.

Specializing in imported Mediterranean fabrics, kitchenware and gifts, Indigo's shelves are lined with impeccably crafted Turkish bath towels, linen napkins, silks and blankets of every shape, size and color. Everything is so beautiful, luxurious and tasteful you'll want to claw your own eyes out, but suppress that impulse and get that mauve diamond-weave blanket you've always dreamed of instead.

With a designated play area for little ones, Thinker Toys is not only well-stocked with all the hippie-parent classics like Sylvanian Families—it also punches way above its weight in the European-style board game and LEGO sections for bigger kids.

Vape + Co. makes strange bedfellows out of the words "tasteful" and "vape." E-liquid and cannabis vaporizers are displayed lovingly in glass cases alongside top-shelf dab rigs, while an artisanal e-juice bar in the back serves flavors like "Afterglow," a mix of lavender, pomegranate and bergamot.

Situated in a former elementary school, the Multnomah Arts Center offers inexpensive, community-focused visual and performing arts classes that cover everything from metalsmithing, oil painting and dance for adults and teenagers to theater, painting and family classes for kids.

This 90-acre, one-stop monument to all things recreation has room for, among other things: tennis courts, baseball and softball fields, basketball and volleyball courts, a 10,000-square-foot skatepark, a dog park, a soccer field, miles of walking paths, a playground and an indoor pool and gym at the Southwest Community Center.