In the '90s, outsider hero Daniel Johnston went from passing out crude homemade recordings around his hometown of Austin to an alt-rock cause
celebre. Tonight is the penultimate show of what he says is his final tour, and he'll be backed by one of his many champions—indie heavyweights Built to Spill. Revolution Hall, 1300 SE Stark St., #110, 503-288-3895, revolutionhall.com. 8 pm. Sold out. All ages.

Patty Schemel
The drummer from seminal '90s rockers Hole left the band in 1998 to pursue a successful career as a heroin addict. In her new book Hit So Hard, Patty Schemel documents her fall and rise, which apparently took 20 serious runs at sobriety. She'll be in conversation with Sleater-Kinney drummer Janet Weiss. Powell's City of Books, 1005 W Burnside St., 800-878-7323, powells.com. 7:30 pm. Free.

Year of the Rooster
A play about a down-on-his-luck McDonald's employee who gets into cockfighting, this pitch-black comedy shakes you up by humanizing difficult-to-like characters, even when their behavior is downright disturbing. CoHo Theatre, 2257 NW Raleigh St., 503-220-2646, cohoproductions.org. 7:30 pm. Through Nov. 18. $20-$32.

The Clientele
Just in time for the chilliest part of fall, the British band that basically owns the term "autumnal" has returned after a seven-year absence to wrap Portland in the psych-folk equivalent of a wool sweater. Mississippi Studios, 3939 N Mississippi Ave., 503-288-3895, mississippistudios.com. 9 pm. $16 advance, $18 day of show. 21+.

Wordstock is the biggest, baddest, most ridiculously great book festival on the West Coast—a mess of over 100 local and big-name authors taking over pretty much every cultural institution downtown, from art museums and churches to the Schnitz. It’s nice. Portland Art Museum, 1219 SW Park Ave., 503-227-2583, literary-arts.org. 9 am-6 pm. $15-$18.

Belgianfest
Last year's Belgianfest had one of the best damn beer taplists of the year, with unholy piles of Oregon brewers doing their takes on Belgian farmhouses, wilds, sours, barrel beers and krieks. Why should this year's be any different? Bailey's Taproom, 213 SW Broadway, 503-295-1004, baileystaproom.com. Noon-midnight. 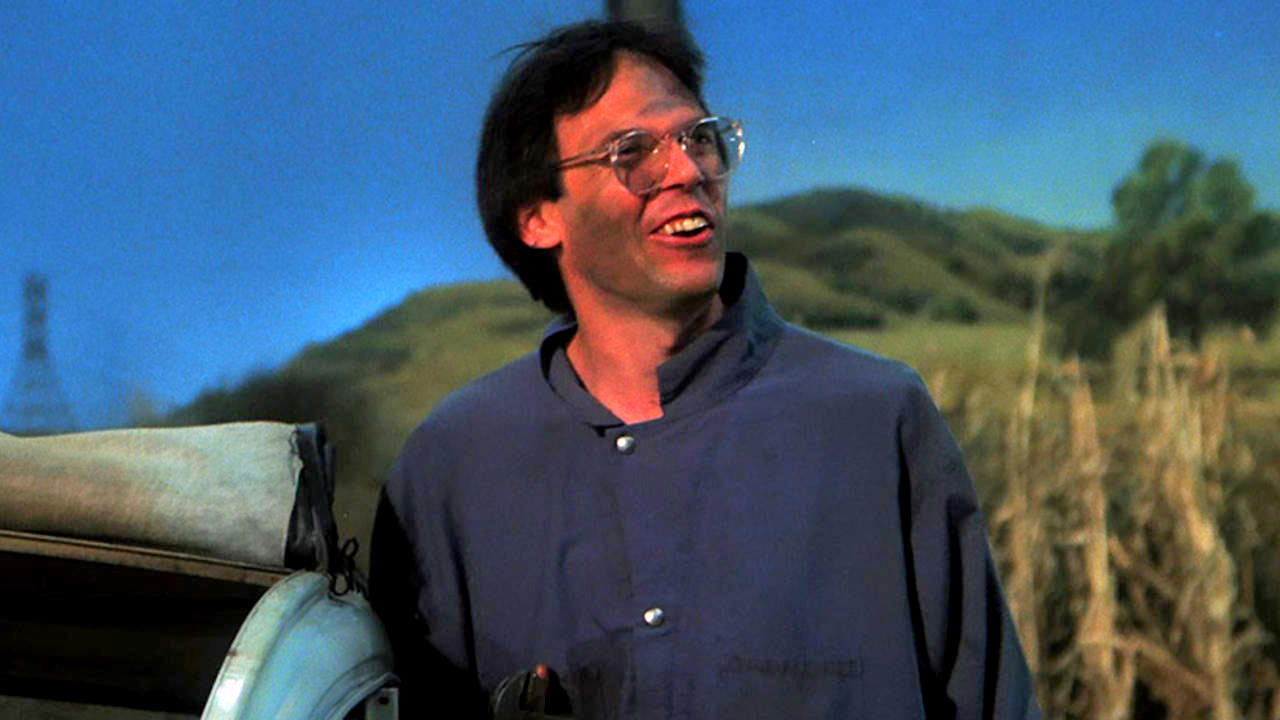 Neil Young’s psychedelic comedy about a small-town gas station is made all the more surreal by the fact that it stars the likes of Dennis Hopper, Devo’s Gerald Casale and Young himself. Casale will attend the Portland screening. Hollywood Theatre, 4122 NE Sandy Blvd., 503-493-1128, hollywoodtheatre.com. 7:30 pm. $15.


Given the daily bombardment of bad news these days, singer-rapper Lizzo's anthems of self-love are in high demand. After crushing her set at Project Pabst, the first of her two-night stand at the Wonder sold out quick enough to necessitate a second show. Wonder Ballroom, 128 NE Russell St., 503-284-8686, wonderballroom.com. 7:30 pm. $20 advance, $22 day of show. All ages.

Shout Out Louds
While often overlooked, Sweden's Shout Out Louds are one of the best indie-pop acts of the last decade. This year's Ease My Mind is probably the most downbeat album of their career, but it still has killer guitars and buoyant arrangements that hark back to their early triumphs. Doug Fir Lounge, 830 E Burnside St., 503-231-9663, dougfirlounge.com. 9 pm. $21 advance, $23 day of show. 21+.