Orquestra Pacifico Tropical
If you're the type who likes to get worked up into a dancefloor frenzy, this is the lineup for you. Local psychedelic cumbia ensemble Orquestra Pacifico Tropical, neo-soul masters Tribe Mars and R&B queen Blossom bring alternately feverish and sultry grooves. Doug Fir Lounge, 830 E Burnside St., 503-231-9663, dougfirlounge.com. 9 pm $7 advance, $10 at the door. 21+. 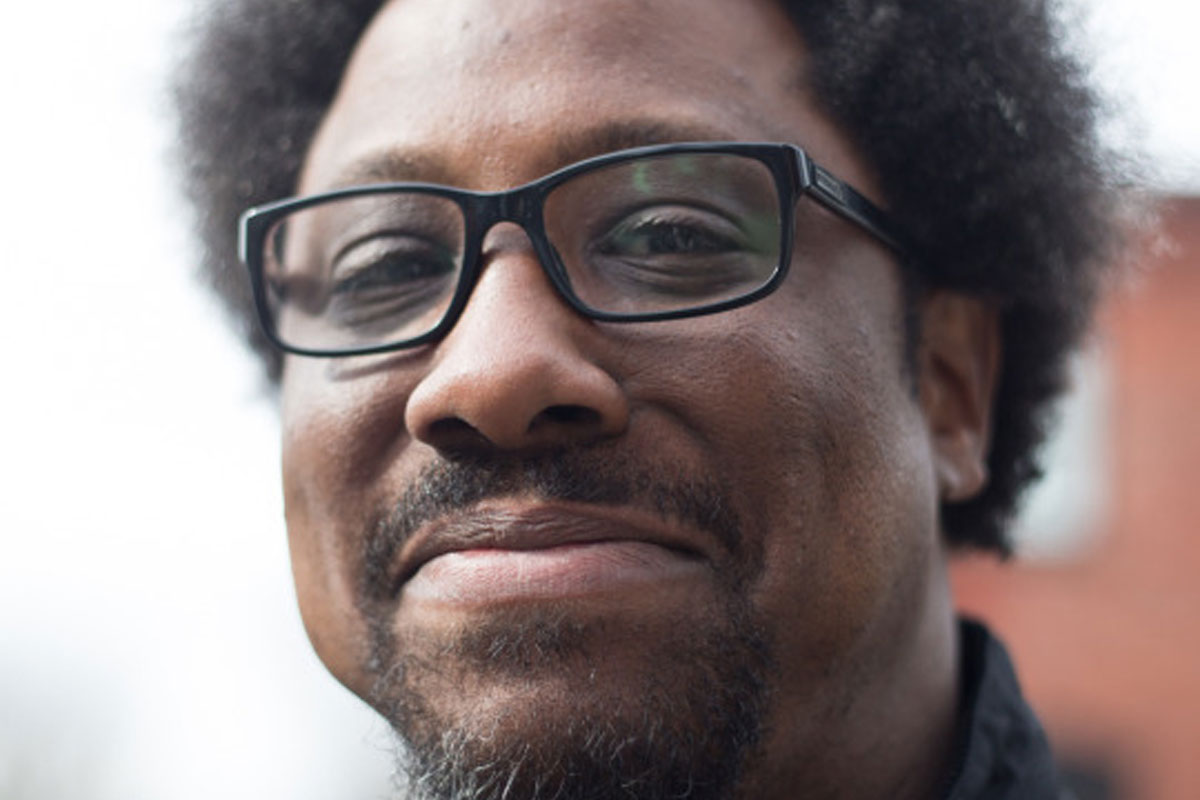 Intisar Abioto's exhibit displays over 150 photographs that span the five years of her blog The Black Portlanders. Mounted with pushpins and paperclips, the portraits depict everyone from politicians to strangers Abioto met on the street. Today's one of the last days to see the exhibit. Littman Gallery, 1825 SW Broadway, Room 250, theblackportlanders.com. Through Nov. 30. 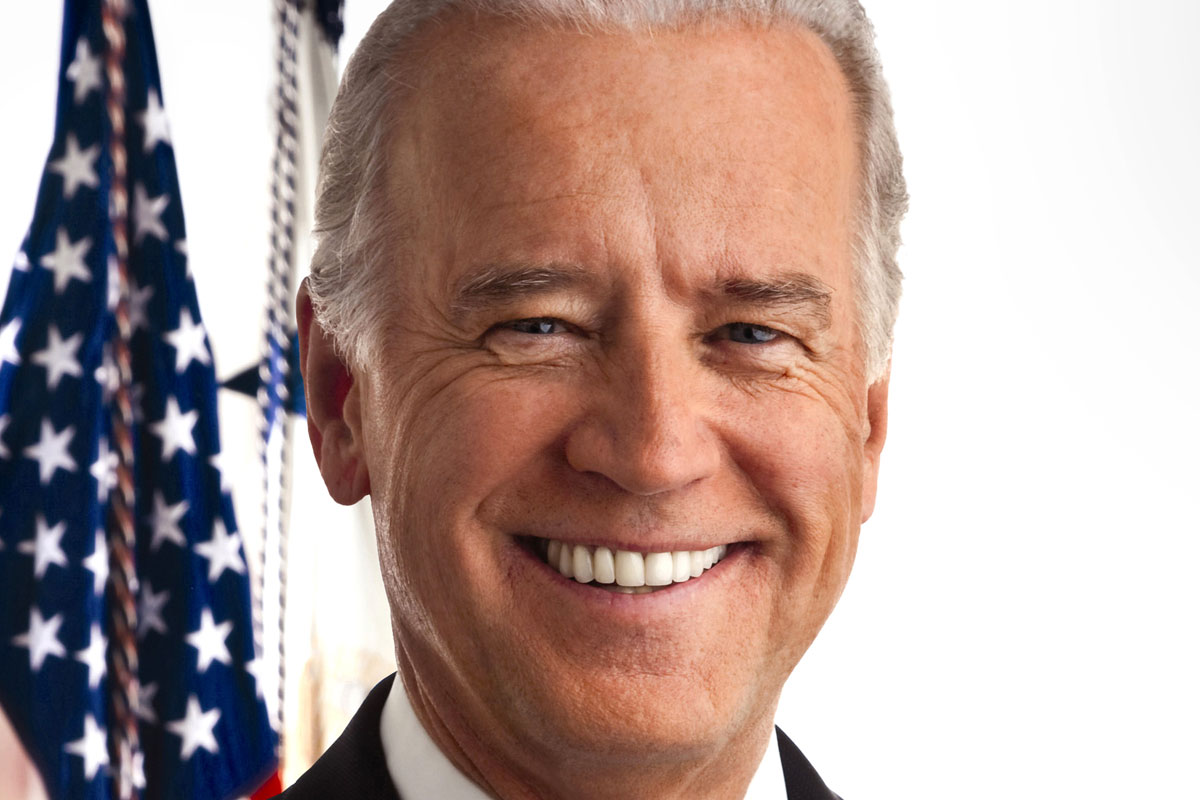 Lest you wonder whether "Trans Am" Joe Biden is contemplating a run for president, here's his self-laudatory tour and memoir about America at the crossroads and his own resilience. VIP tickets are $325, and include a handshake from Uncle Joe. Arlene Schnitzer Concert Hall, 1037 SW Broadway, 503-248-4335. 7:30-8:30 pm. Sold out.

Lexicon
BodyVox starts its second decade as one of Portland's most unconventional contemporary dance companies with a new show that will involve video projections and lasers. BodyVox Dance Center, 1201 NW 17th Ave., 503-229-0627, bodyvox.com. 7:30 pm. Through Dec. 16. $24-$56.

The only thing more festive than robust beers with a high alcohol content is getting to drink them around Pioneer Square's giant-ass Christmas tree. Pioneer Courthouse Square, 701 SW 6th Ave., holidayale.com. 11:30 am-9:30 pm. Through Dec. 3. $35.

Her
Remember when questioning the boundary between self and technology seemed like uncharted territory? Four years after it was released, the movie starring Scarlett Johansson as a cell phone now feels like a cultural touchstone instead of just a mind-bending oddity. 5th Avenue Cinema, 510 SW Hall St., 5thavenuecinema.com. 7 pm. $5.

A Perfect Circle
Maynard James Keenan uses A Perfect Circle as a clearinghouse for ideas most Tool fans would deem too tender for his main gig's oeuvre. New single "The Doomed" sounds like an unholy hybrid of both Metallica and Mannheim Steamroller and suggests this might be the most grandiose version of the band yet. Veteran's Memorial Coliseum, 300 N Winning Way, 503-235-7881. 8 pm. $39-$186. All ages.

Proof that Portland has a booming podcast scene, the lineup for the first annual festival is packed. There'll be two stages and live recordings of 13 local podcasts, including everything from standup showcases to Harry Potter fan theories and self-care podcasts. Hawthorne Theatre,  1507 SE Cesar E Chavez Blvd., pdxpodfestival.com. 6 pm to midnight. $14.50. 21+. 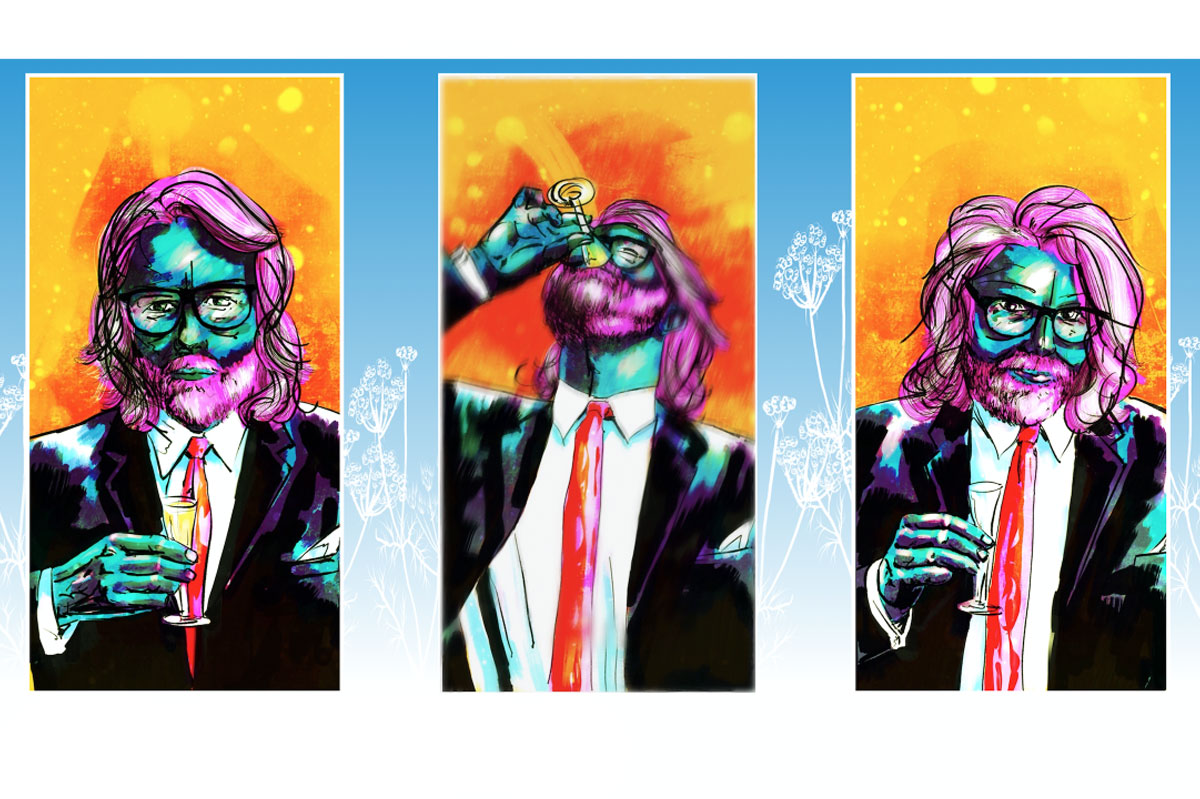 Aquavit Week has expanded into a monster stretching across tens of Portland bars and around the country. Broder Nord hosts the opening party with the city's biggest selection of aquavit, aquavit cocktails and a "true Nordic toast" with aquavit makers from across the globe. Broder Nord, 2240 N Interstate Ave., 503-282-5555, aquavitweek.com. 6-9 pm. $30. Through Dec. 9.

Jamila Woods
The alternative rap and R & B scene in Chicago has exploded, and Jamila Woods is at the center of it with her new album HEAVN, an exploration and celebration of black womanhood and Woods' hometown. Holocene, 1001 SE Morrison St., on Monday, December 4. 8 pm. Sold out. 21+.

Little Beast/Little Bird
Little Bird Bistro is teaming up with one of Oregon's newest and most innovative breweries for a four-course dinner. There'll be scallops smoked in hops, rabbit wrapped in bacon and one of Little Beast's brews served with each course. Little Bird Bistro, 215 SW 6th Ave., 503-688-5952, littlebirdbistro.com. 5:30 pm and 8:30 pm. $100.

Three Billboards Outside Ebbing Missouri
A movie about a police chief dying of cancer and feuding with a mother whose daughter died a violent death sounds like the plot of dark drama. Instead, Three Billboards is a dark, thoughtful comedy set in a deeply strange town. Hollywood Theatre, 4122 NE Sandy Blvd., hollywoodtheatre.org. Various times. $9.