I attended my first Portland Timbers game in 2001, when the pre-Timbers Army "Cascade Rangers" were about 10 members strong. We gutted the Seattle Sounders, 2-0. Because I loved the team and the game, and because my dad plunked down the money for season tickets, I have been privileged to observe as the stadium has filled to the brim and gradually stratified into various subregions. From an expensive seat at midfield that I don't pay for, I eat free hot dogs and piss off everyone around me with my yelling. In that seat, I'm an outlier—and I know there are many like me—but I also know you can often tell where someone's going to sit when they walk through the gates. 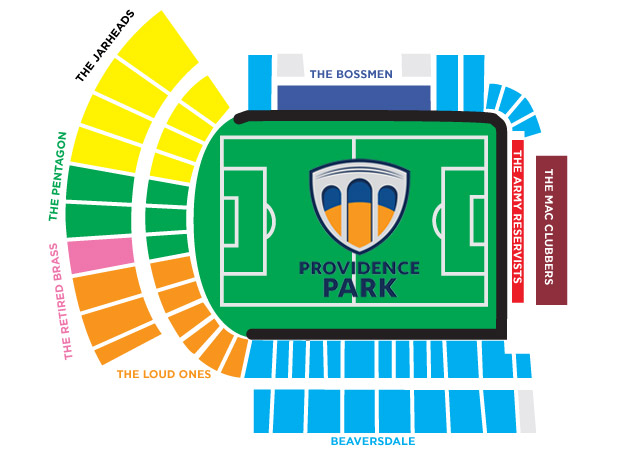 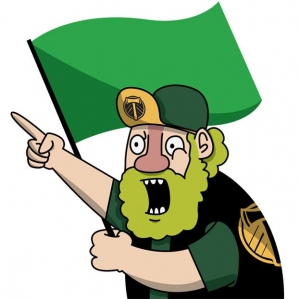 The loudest, angriest supporters, the section 102 Airborne, 103 Ballistic Unit, 104 Charlie Company and 105 Howitzers can typically be found screaming profanities at any idiotic player who chose not to be a Timber, or who chose to attempt a strong-side corner kick. It's a tough job, but somebody's got to do it. 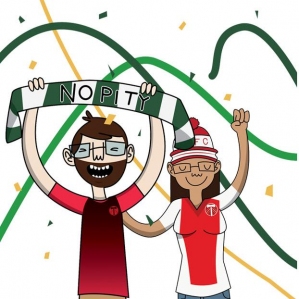 The traditional center of the Timbers Army is in the Woodshed, section 107, which divides the rabid Fighting 106 from their stoned, drunk, "no drama" sloganed brethren, 108's Easy Company. Take note that the first few rows of each section are occupied by line lovers—those same people who leave Thanksgiving dinner early to stand in line for an off-brand TV. 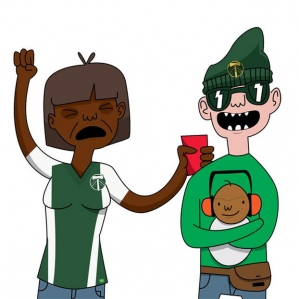 Section 208 is the Del Boca Vista retirement community for the Timbers Army. Here's where you find an Army Mommy and Daddy screaming profanities next to their John Deere-muffed little one. Mommy and Daddy trade off DDing, and the crowd is speckled with too-late members of the lower 108, who try to hide the weed smell from the little ones. 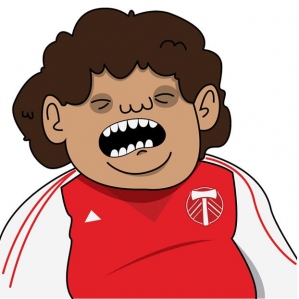 Older chanters want the same damn reserved seat every game, and this is where they had to buy it 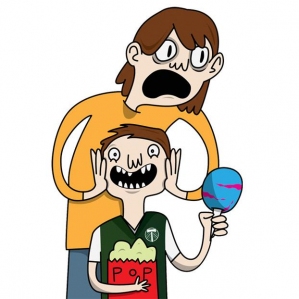 Here's where you find suburbanites who aren't Multnomah Athletic Club members, couldn't afford KeyBank Club tickets, and don't want their son who plays for the Westside Metros sitting next to those raving buffoons in the Army. This is where 90 percent of the complaint letters come from. 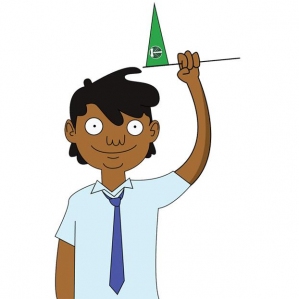 The Southern Front, home to confused fans who got the Army end of the stadium wrong, and corporate Joe, who is only in the event section above the bleachers to network, and has never been to a game before…but still loves yelling at referees. 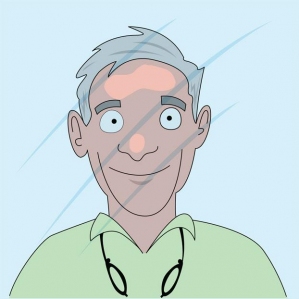 Why buy a ticket to the stadium when your ridiculously expensive athletic club has its own peeping Tom balcony? Meet the MAC club member who walked out of the steam room and thought, "Oh, is there some football on this eve? I suppose I shall imbibe." Incidental fandom at its finest. 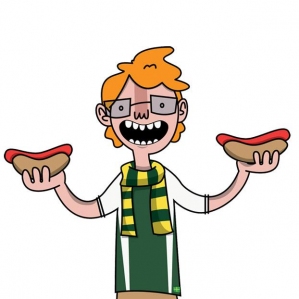 The KeyBank Club, where the main question—besides how many gratis hot dogs and cokes can be consumed by a young 20-something in one 90-minute sitting, because they got in free thanks to someone rich giving away their season tickets to go sailing—is, "What company are you midupper management of?" Others include, "Did you go to Stanford, too?" or, alternately, "Which player are you married/related to?"