Get High and Do Yoga

Yoga and cannabis share more than 2,000 years of history, going back to before the ancient Upanishad texts split into "modern" Hinduism and Buddhism, before Sri T. Krishnamacharya's devotees brought yoga to the Western world and before Madonna plugged Mayurasana. Yes, yoga and cannabis go back long before Oregon legalized the combination last October.

Yoga Union is the first Portland studio to capitalize on the concept. Every Friday, the Southeast studio's 4 pm class is "High on the Roof" yoga, on top of the new, greener-than-grass Breathe Building. 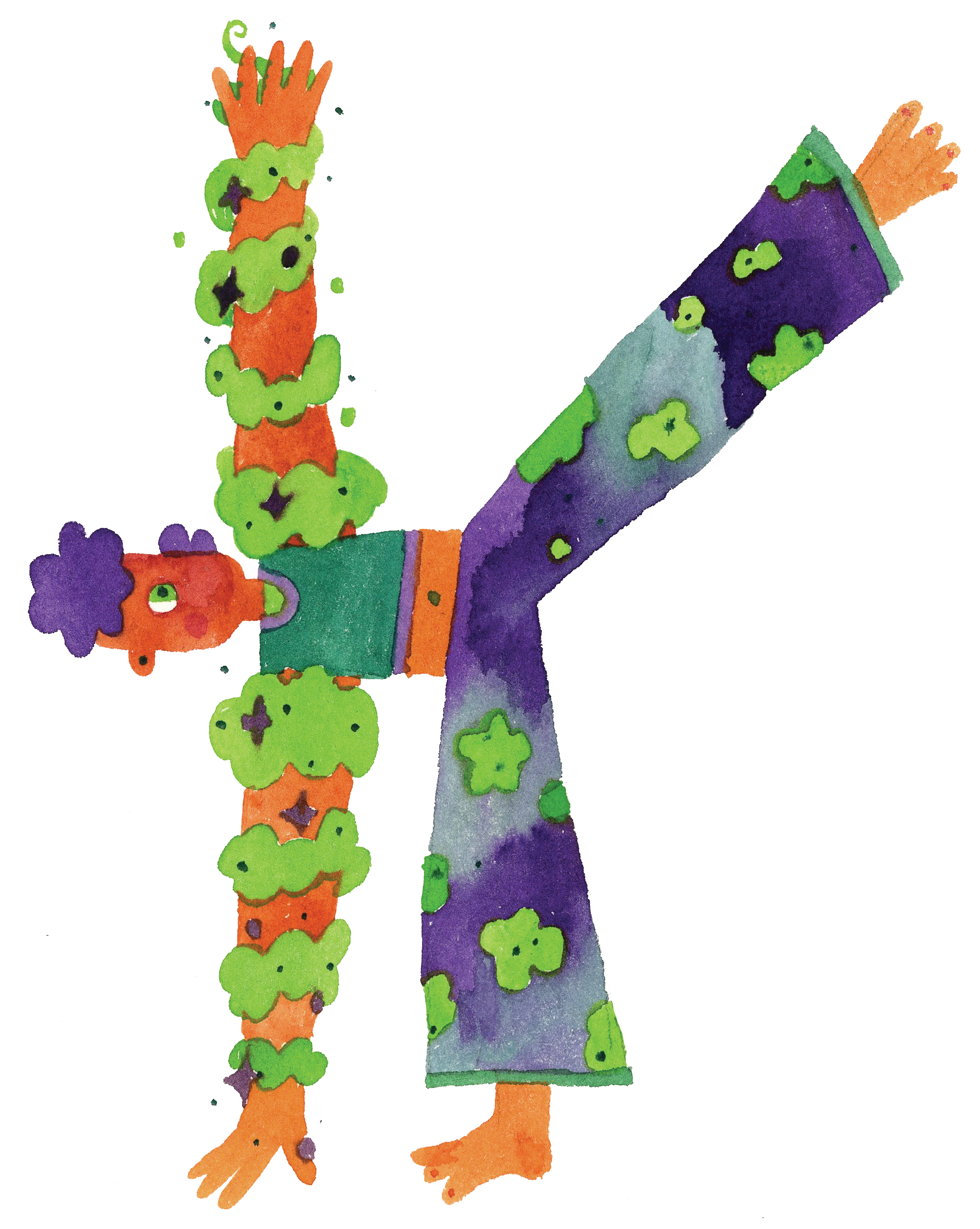 It's like having slow sex, in the womb, on a little bit of E, so everything is smooth—or so I told a co-worker after hitting the inaugural class on 4/20 after a few hits of vaped CBD and half of a Mango Kush pre-roll.

Full disclosure: I am a yoga instructor who works at several Portland studios and has practiced at most of them. I am not recommending that you put yourself in an unsafe situation or be disrespectful to any instructor. Balancing is tough, and your sweat will smell earthy. But…if you are going to smoke and stretch, here's where I would start.

You want to balance in tree pose—maybe sway just a little—but feel giddy enough to enjoy blissing out in the long holds and floor poses at the end.

Strain: Harle-Tsu—like the class, it balances a heady buzz with a long, slow chill.

With the right euphoric strain and the Top 40 soundtrack, you're amped for Pincha Mayurasana, and you might actually stick it. 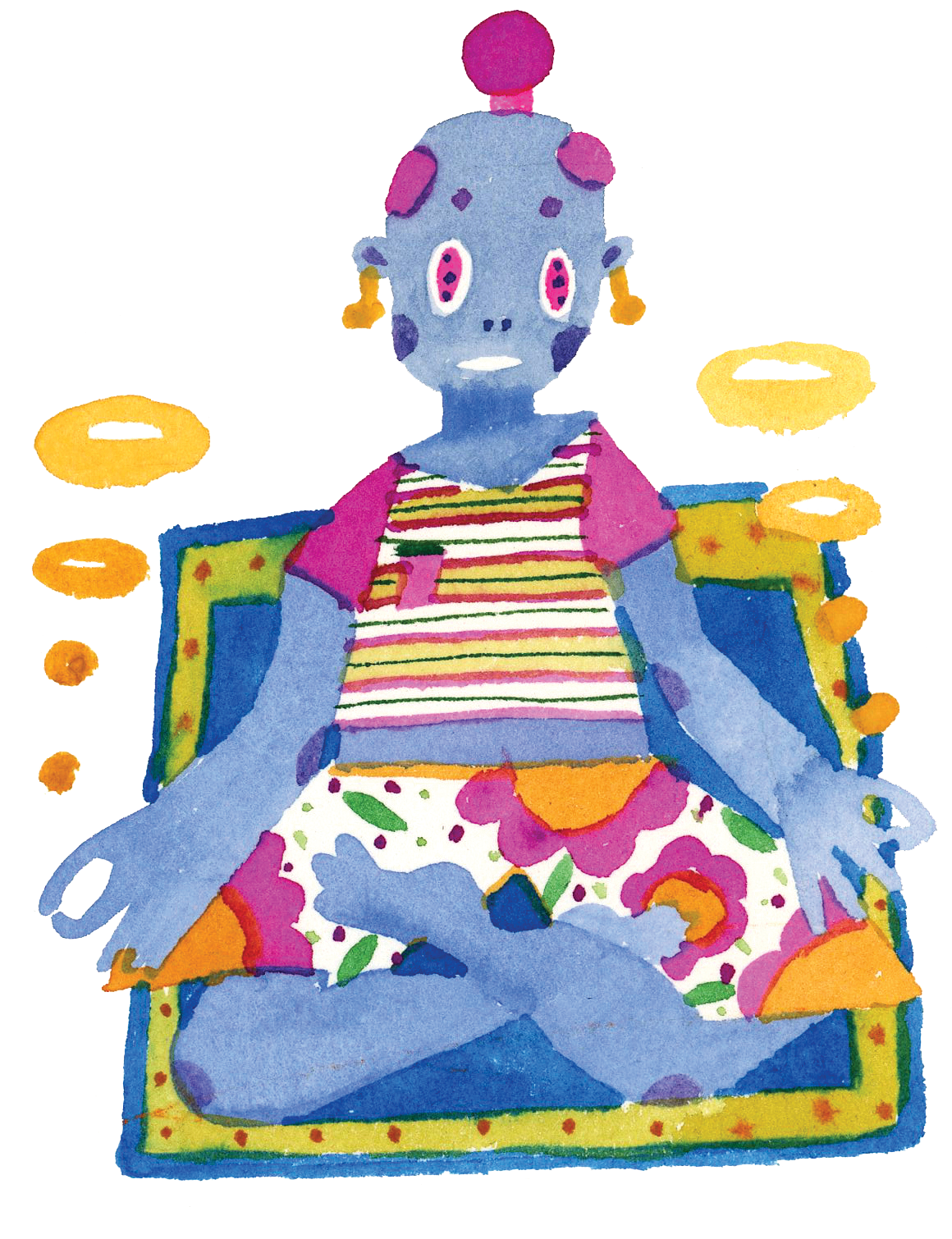 Smoking doesn't have to make you a couch-bound snacker. Rally for Friday with a mix that's better than coffee and leaves you time after work to go straight to happy hour.

Strain: Pineapple Thai, the high CBD and lemon zing are like a wellness shot without the wheatgrass burn. 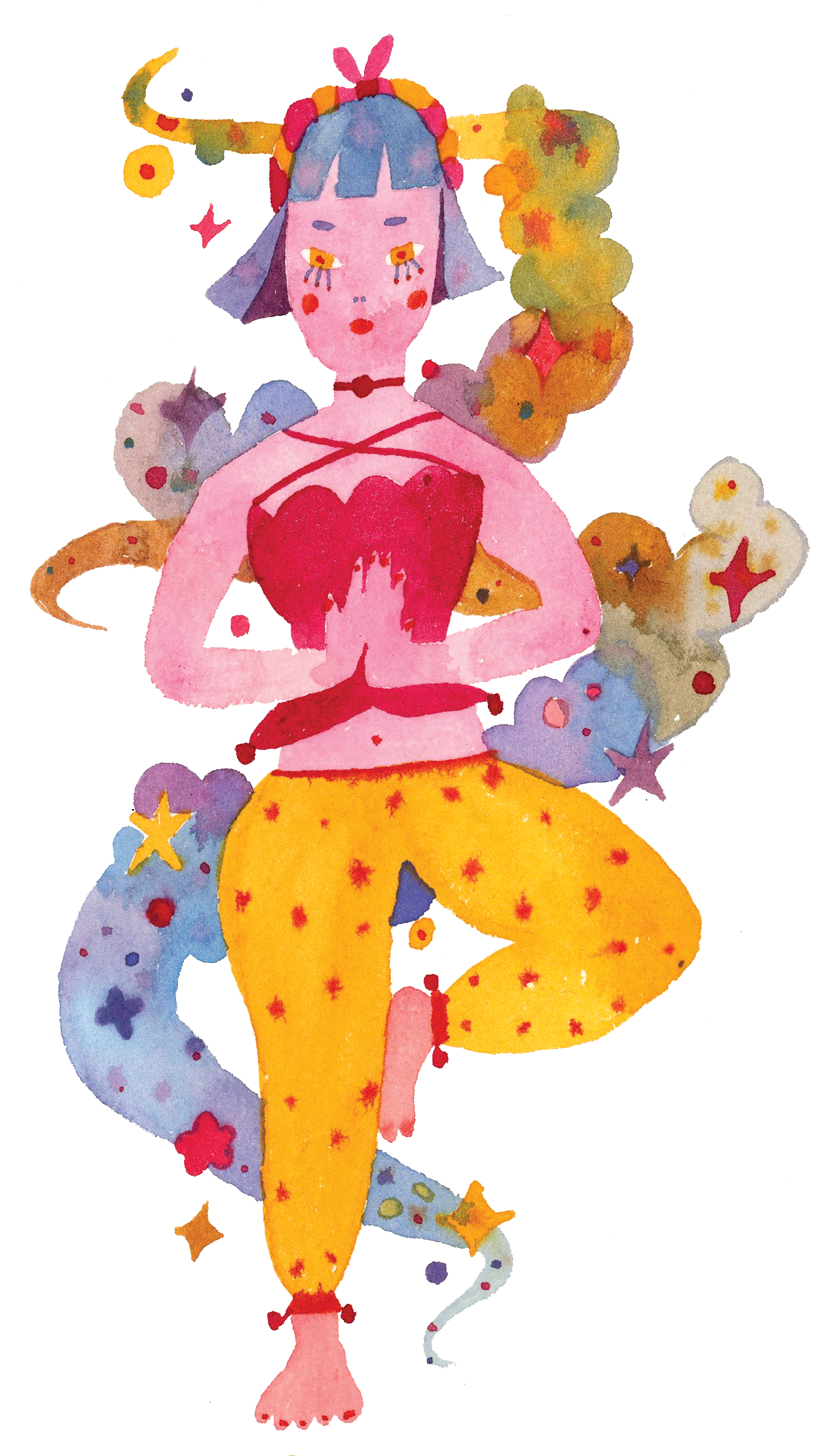 NoPo Yoga has a teacher named Sweethome Teacup, and used to play host to Queer/Trans Yoga on Fridays. Here, you can be yourself. Relax into the bliss of restorative poses that make your muscles feel like starlight.

Strain: Monster Cookies, and make sure you have a ride home.

It's just you and Richard Freeman. The good news is you can follow the creative vibes to whatever asana feels juicy. The bad news is the kitchen is just so damn close.

Strain: U.K. Cheese, for the giggly pain relief and the smell. Best done in private.

It's almost Friday. Fuck this week. No matter what you smoke or don't smoke, you are going to burn. Burn!

Strain: You will feel high already from lack of oxygen while drowning in your own sweat. Cherry Pie, an anxiety-melting strain that tastes like eating a jam pot, doesn't suck.