The Six People You Will See at a Magic Tournament

We've all seen that girl with the extraordinarily elaborate costume, whether it be an archangel with blood-soaked wings or a snake-haired wizard.

This weekend, professional Magic: The Gathering returns to Portland for the first time since 2014. About 2,000 people will battle it out for a $10,000 grand prize, while hundreds more will visit to hang out, trade cards and party. Here are six people you can expect to see at the Oregon Convention Center this weekend.

Related: Does Being Cool Matter at a Competitive Magic Tournament with $3,000 on the Line? 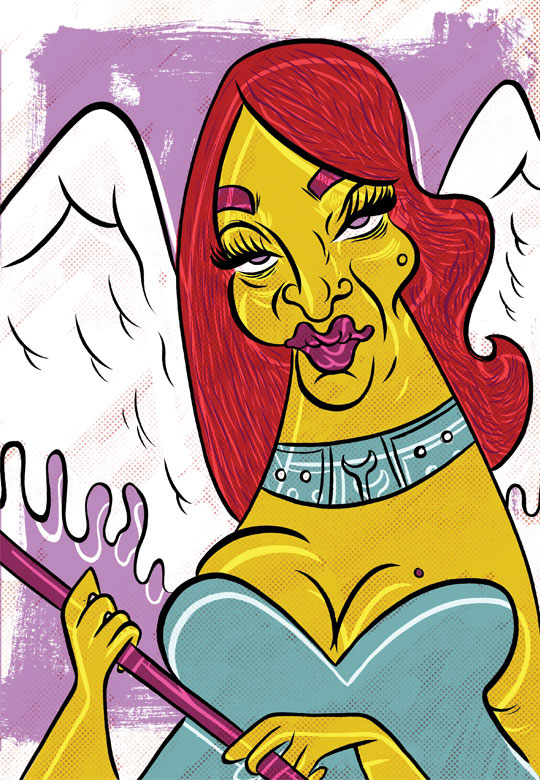 Identify her by: Her extraordinarily elaborate costume, whether it be an archangel with blood-soaked wings or a snake-haired wizard.

Where to find her: Outside the event hall, swarmed by adoring onlookers asking for selfies.

Chance of winning: The hearts and minds of attendees? 100 percent. 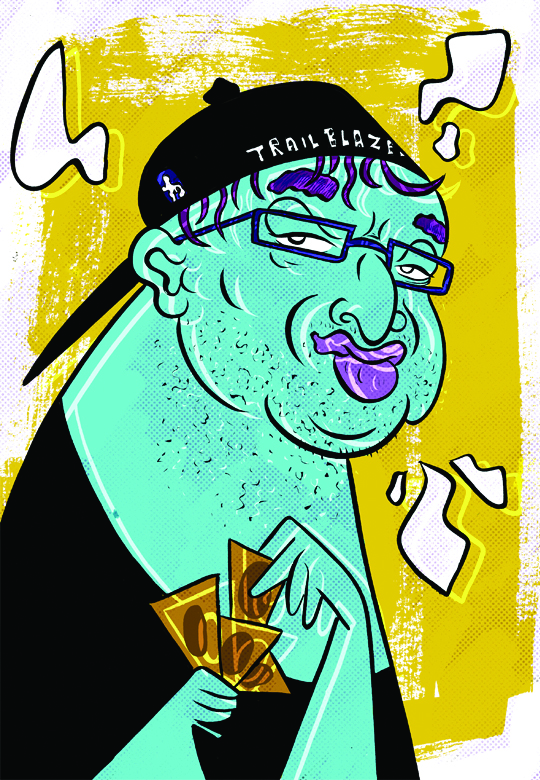 Where to find him: Near the top tables deep into the tournament with his teammates cheering him on.

Chance of winning: Way better than he thought. 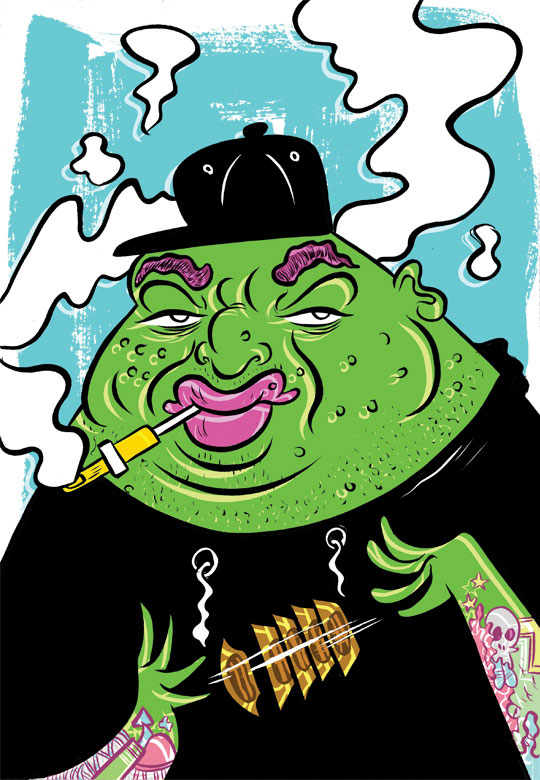 Where to find him: Outside the event center complaining, between vape hits, to friends that his opponents "got so fuckin' lucky" to beat him in several avoidable losses.

Chance of winning: In his mind: 90 percent. In reality: 0 percent. 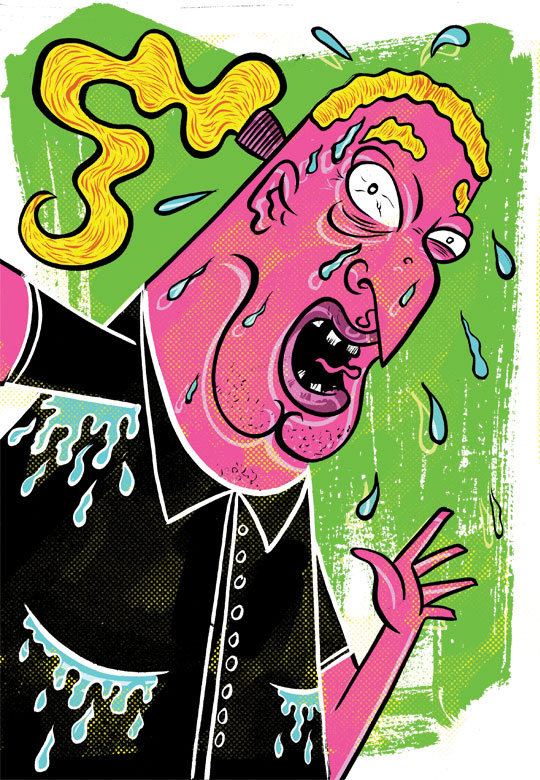 Where to find him: Running across the event hall, trying to figure out which one of the 300 people screaming "JUDGE!!!" he should help.

Chance of winning: Those who cannot do, judge. 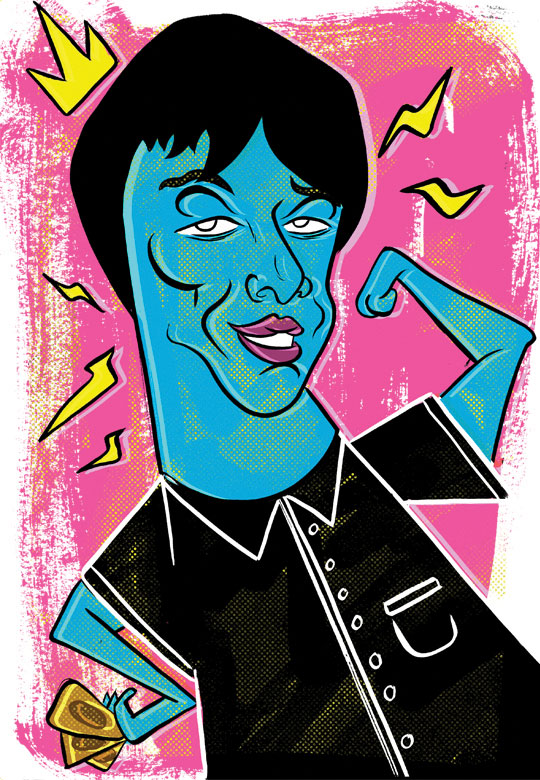 Where to find him: In the event hall, either at a table surrounded by people wearing the same shirt or in the tournament semifinals. 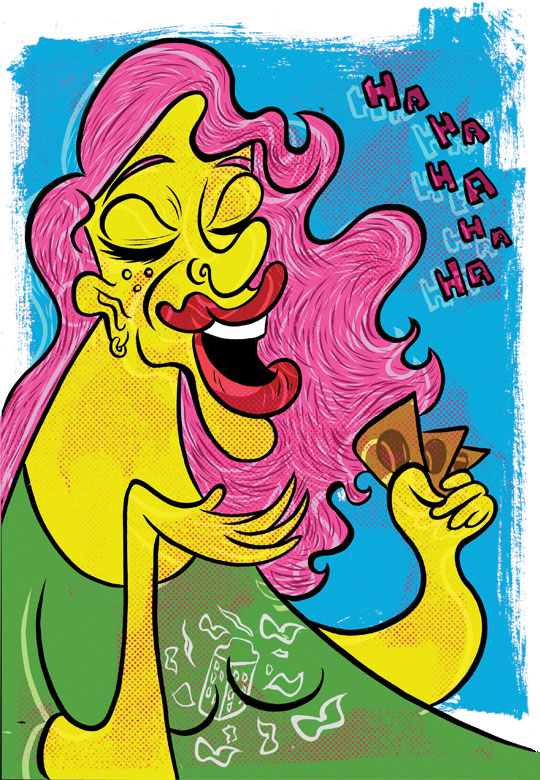 Identify her by: Brightly colored hair, Doctor Who or zombie T-shirt, general level of excitement.

Chance of winning: Who cares? Magic is about having fun.