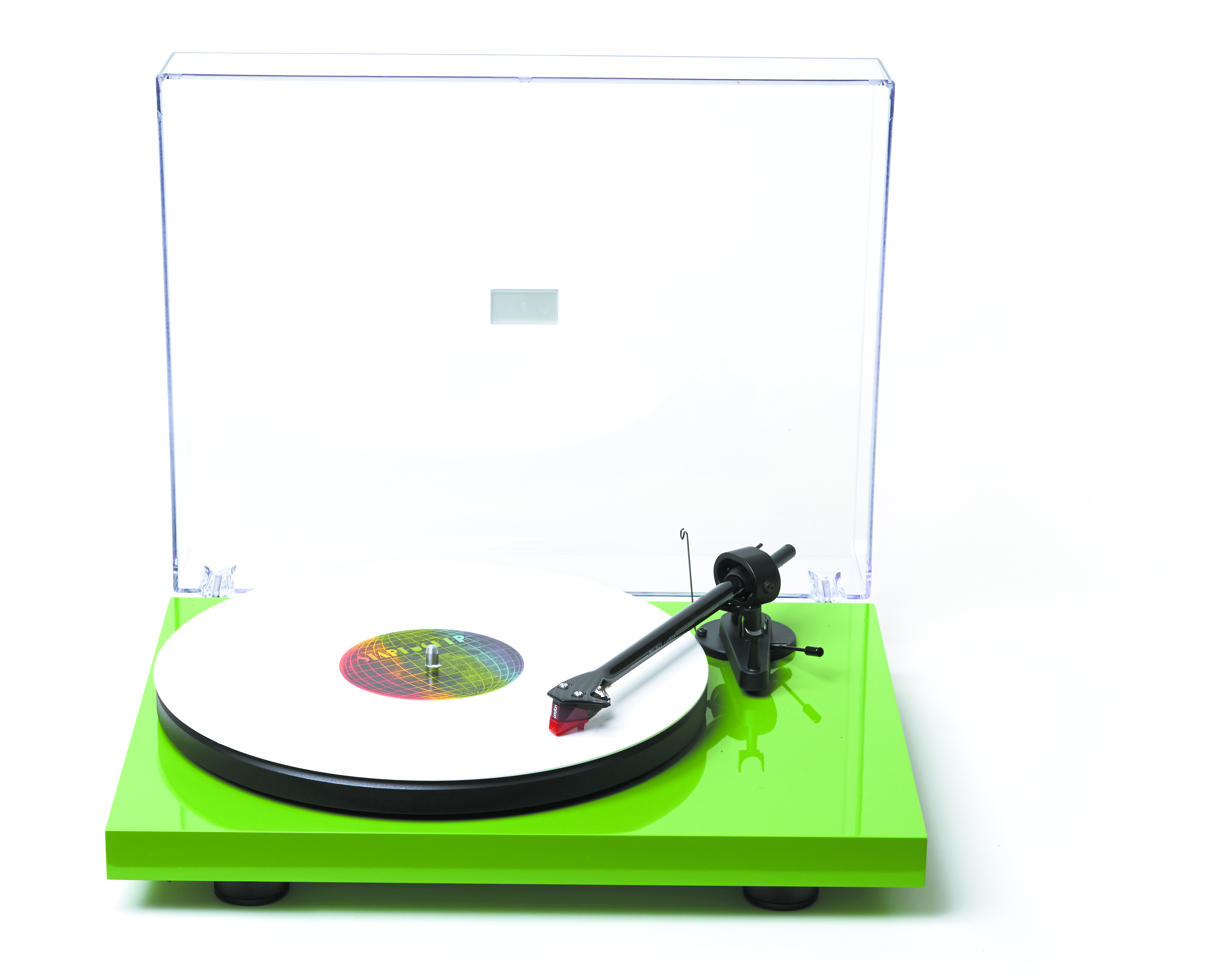 Nothing sounds as good as vinyl. Organic, harmonic, and really, really real (as Smokey Robinson would say). The Pro-ject Debut Carbon is the best turntable under $500. The only questions are what color (5 choices) and what album to play first? 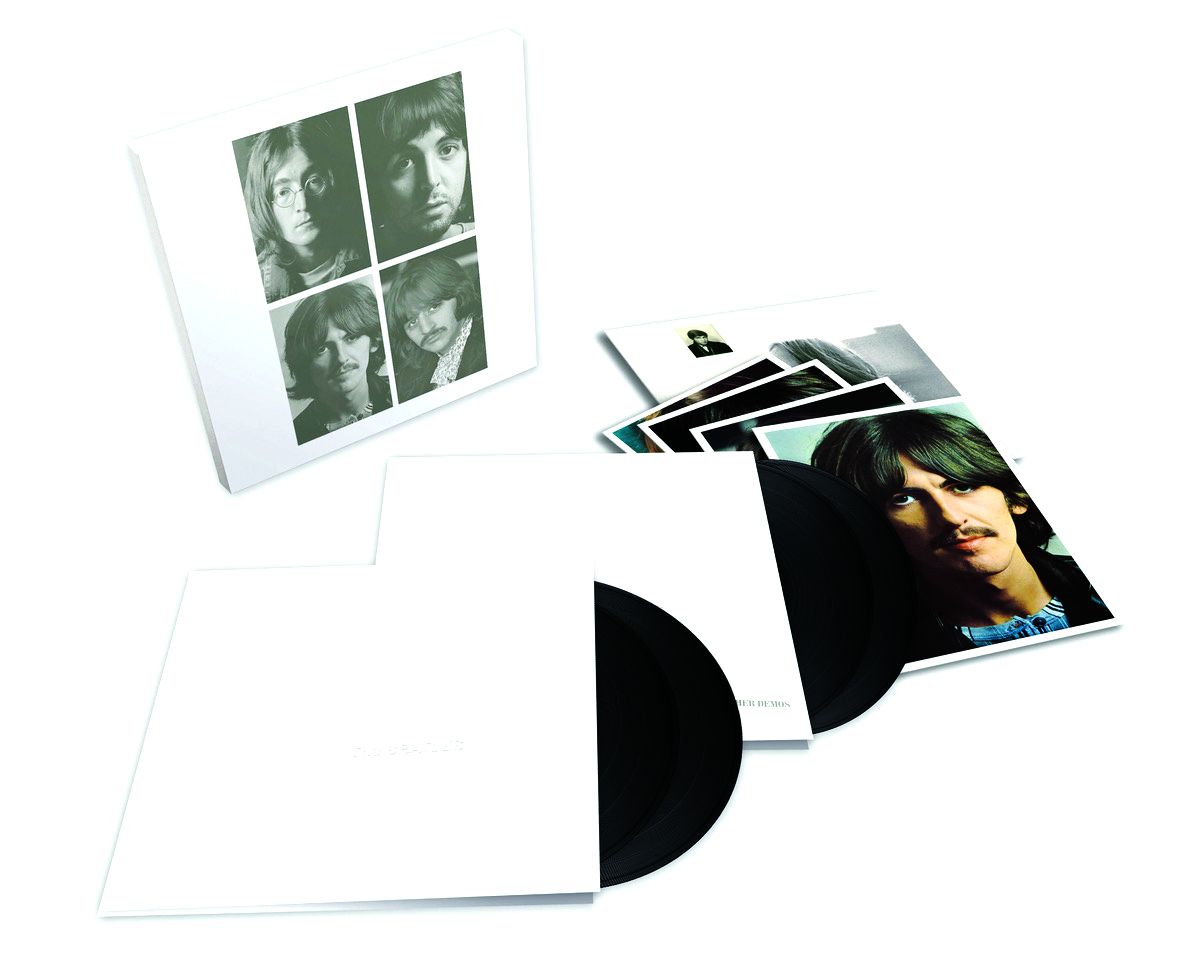 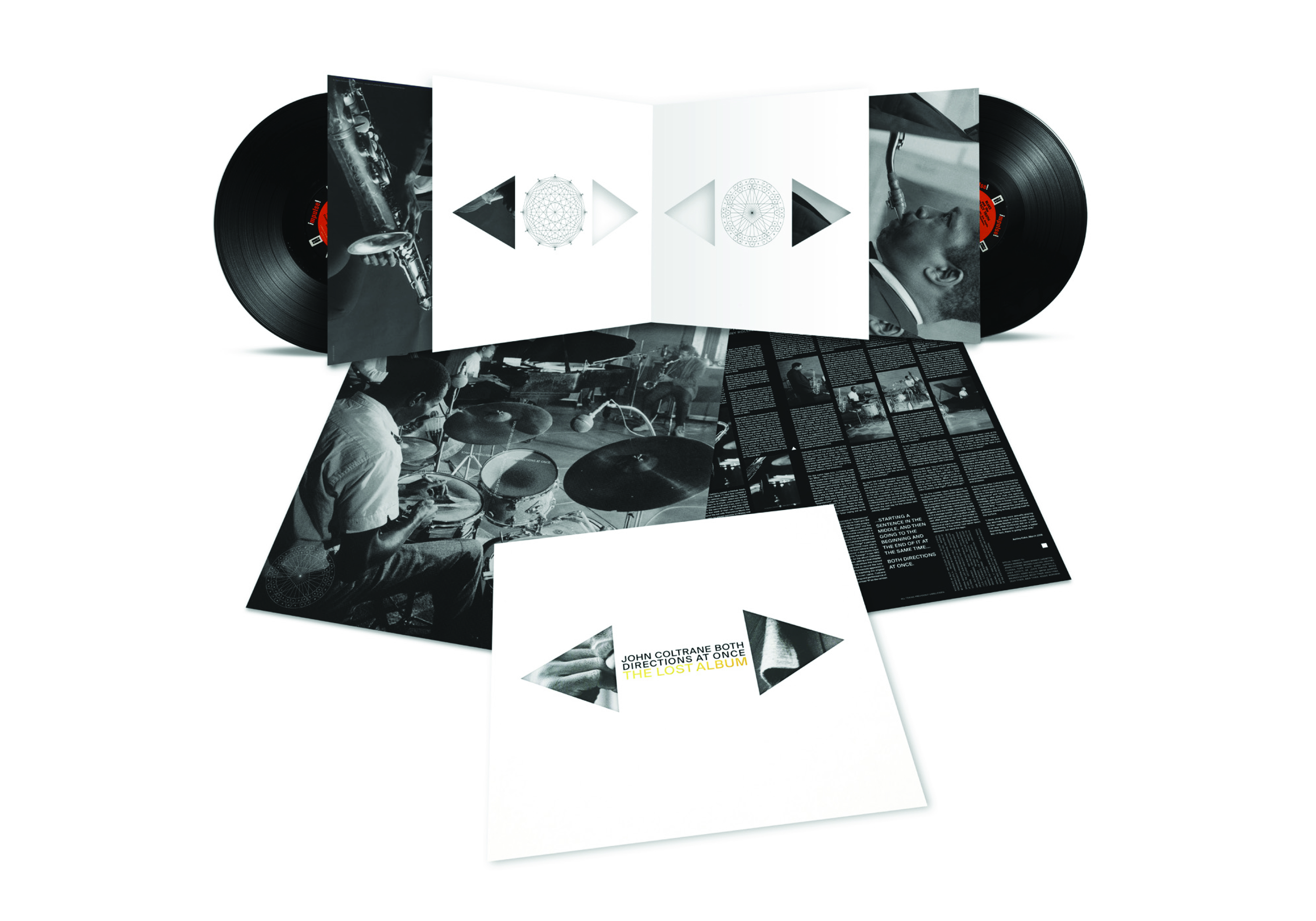 John Coltrane "Both Directions At Once: The Lost Album" | Everyday Music | $35