Get your own Madonna paper dolls!

Madonna is playing Portland for the first time since 1985. Catch up on the many Madonnas we've missed with this paper doll!

Virgin Madonna: In 1984, Madonna shocked the world by wearing a wedding dress and gyrating onstage. The world was easily shocked back then. 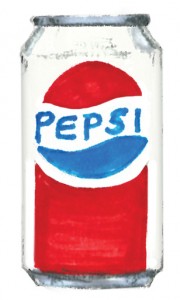 Pepsi-Prayer Madonna: Ever the shrewd businesswoman, Madonna premiered her megahit "Like a Prayer" during a Pepsi commercial in 1989. 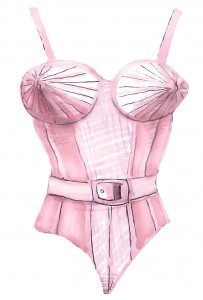 Cone-Bra Madonna: In 1990, Madonna shocked the world again, this time by wearing a bra that turned her boobs into weapons. Feminism! Social commentary! 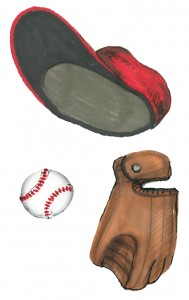 "All the Way" Mae: Everything Madonna does is iconic and feminist. Remember when she co-starred in the movie that fixed women's rights, 1992's A League of Their Own? Now we have baseball, and universal respect! 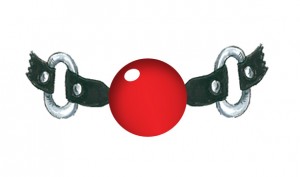 Sexy Soft-Porn Star: Also in 1992, Madonna had a hot, sexy relationship with Vanilla Ice, and he appeared in her hot, sexy picture book, in which she was photographed in various states of undress. Shocking! 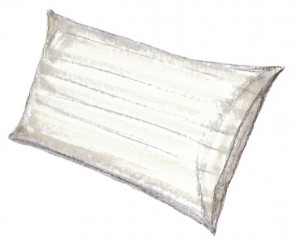 Vampire Madonna: In 1994, Madonna released Bedtime Stories, which was produced by Babyface, had a song co-written by Björk and channeled both Janet Jackson and Mariah Carey. It was then that it became clear that Madonna would always adapt, always change clothes and probably never die. 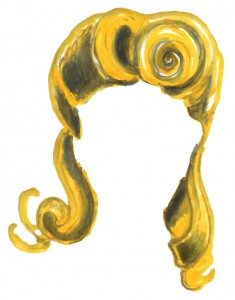 Eva Perón: At a certain point (1996), Madonna began to ascend, in a spiritual sense, beyond the normal human realm. Her first stop was playing beloved Argentine heroine Evita on the silver screen. Her performance was almost too good. Can anyone picture the actual Evita and not Madonna as Evita? 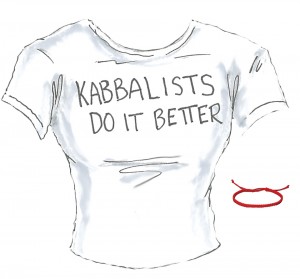 Kabbalahdonna: In 1996, Madonna had a baby named Lourdes. Shortly thereafter, her spiritual ascension continued and she joined the mystic Jewish religion Kabbalah, making it sort of weirdly popular for a few weeks. 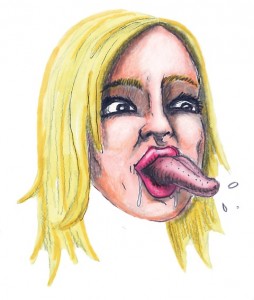 Britney Kisser: By 2003, Madonna felt her relevance waning. It had been years since she shocked the world! So at the VMAs that year, she made out with former Mouseketeers Britney Spears and Christina Aguilera. Consider us shocked, Madonna! 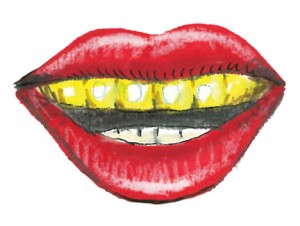 Cultural Appropriation Madonna: By 2014, all of Madonna's shock gambits had dried up and she turned to an old favorite: appropriating black culture. Hey, boundaries are fluid and art informs art man! But metallic rapper grills don't do anyone any favors. 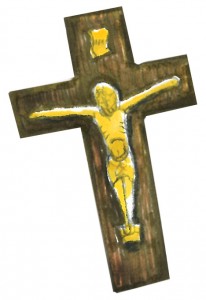 Don't forget to download your paper dolls and take them with you to the show! 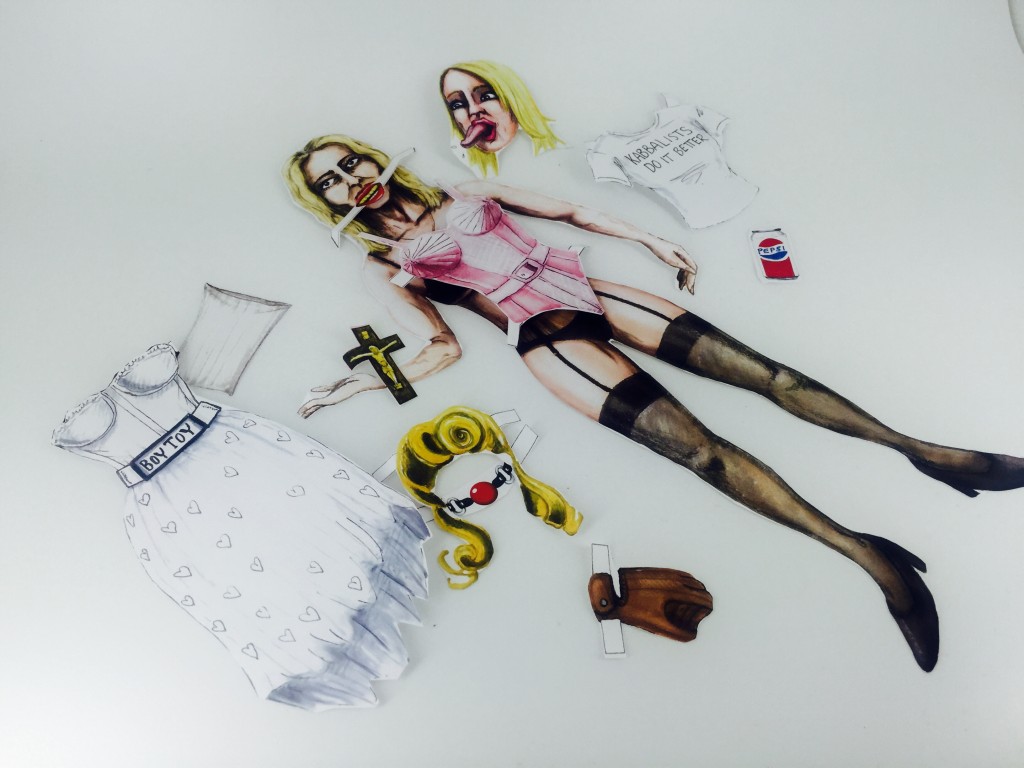