If you've ever had a song take up residence in your head against your will—like, say, "Call Me Maybe," for example—Carly Rae Jepsen can sympathize.

"I should start a support group for people who've sung the same song too much," she told the sold-out, tightly packed crowd at Wonder Ballroom last night, introducing the pop contagion she unleashed on the world four years ago. It wasn't a humblebrag so much as a cry for help—literally: "I'm only going to do it if you help me sing it," she said, as if anyone had a choice.

In recent interviews, Jepsen has described "Call Me Maybe" as both a gift and a curse. It's the reason you've heard of her, but there was a moment where it threatened to be the only reason. "As an identity, it's not something I'm comfortable letting be the thing I have to remake until the end of eternity," she told me over the phone last month. Emotion, the '80s-leaning, deliberately critic-baiting album she released last year, was the 30-year-old Canadian's move to step out of the shadow of her own monolithic creation. It may have cost her the tween demo, but judging by the audience crammed into the 21-plus side of the room, it's earned her a broader—if less financially influential—cross-section of admirers, for whom a deluxe-edition bonus cut is as much a cause for an ecstatic sing-along as one of the defining singles of the late aughts.

With her Gimmie Love Tour, Jepsen has formally stepped down from the arenas that once seemed open to her and embraced a more intimate level of stardom. At the Wonder, wearing a sharp-shouldered, floral print blazer and a pixie cut giving her a look somewhere between Shirley MacLaine circa The Apartment and Pat Benatar, she delivered a pop show writ small, relying on the strength of her songs and everywoman charm to fill in the gaps where the pyro and choreography would be.

Naturally, Emotion dominated the setlist, from the siren-call saxophone opening "Run Away With Me" to the glittery prom ballad "All That" to the bubblegum funk of emerging gay anthem "Boy Problems." A smattering of songs from her previous album, Kiss, made the cut as well, now radiating the clubbier influences of her newer material. ("Good Time," her overly-sugared collaboration with Owl City that nearly doomed her to a life soundtracking Disney Channel series, was in there, too, perhaps as a concession to the small kids that are still in her audience.)

Her backing band played with big-stage polish, but Jepsen might as well have been out doing karaoke with her friends: clutching hands with the front row, taking her (alleged) first-ever photo with a selfie-stick, bantering about going vintage shopping in Portland during the day and how her own "boy problems" probably have something to do with how she looks getting out of the shower. The biggest piece of show-biz was when she ran backstage and returned wearing a cape. Because, y'know, sometimes you've just got to wear a cape.

"Call Me Maybe" came late, dutifully performed with an "all right, let's just do this" grin, but it's telling that she ended with "I Really Like You," the closest thing Emotion has to an obvious radio single. It's not hard to imagine a time down the road where she's comfortable enough to drop it from the set completely. It's still one of the great ear-worms of our time, but it won't be terribly missed—even if none of them have charted, she's got a ton of new hits to make up for it.

All photos by Thomas Teal 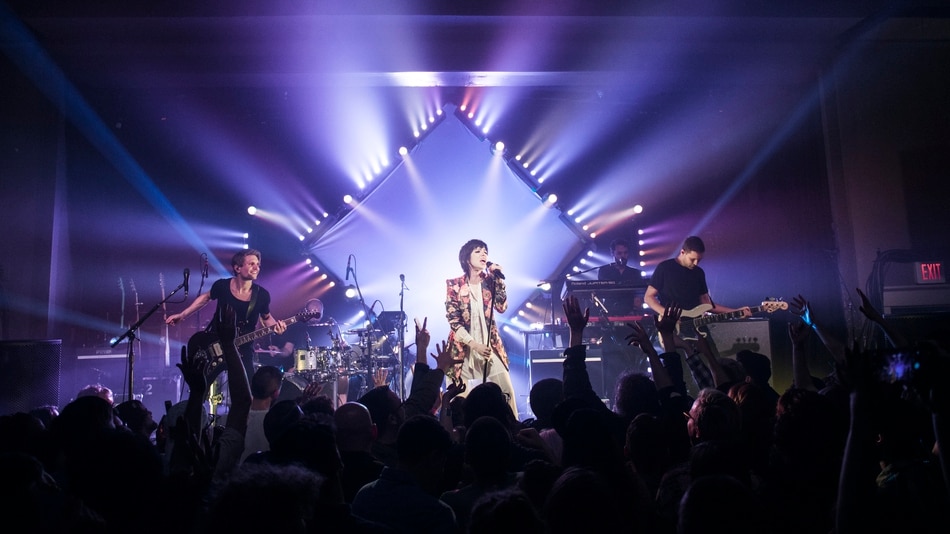 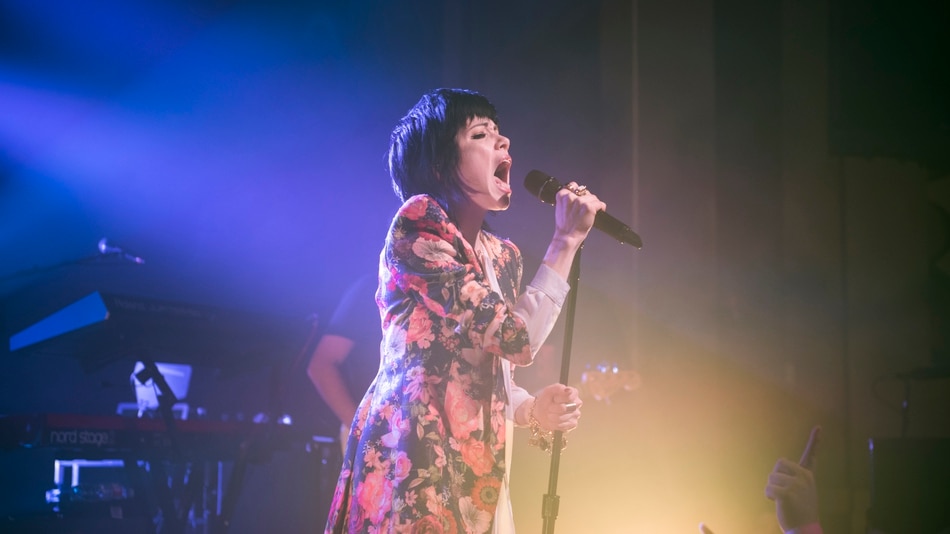 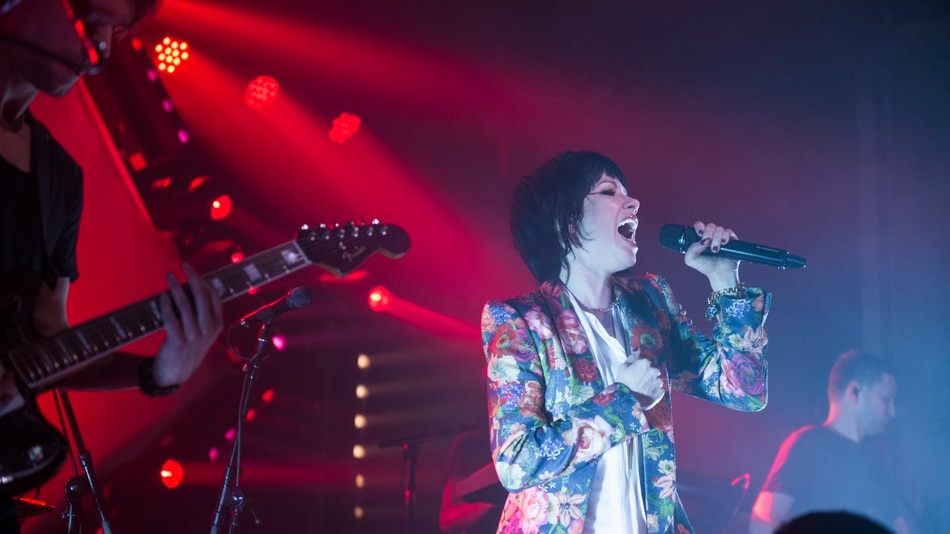 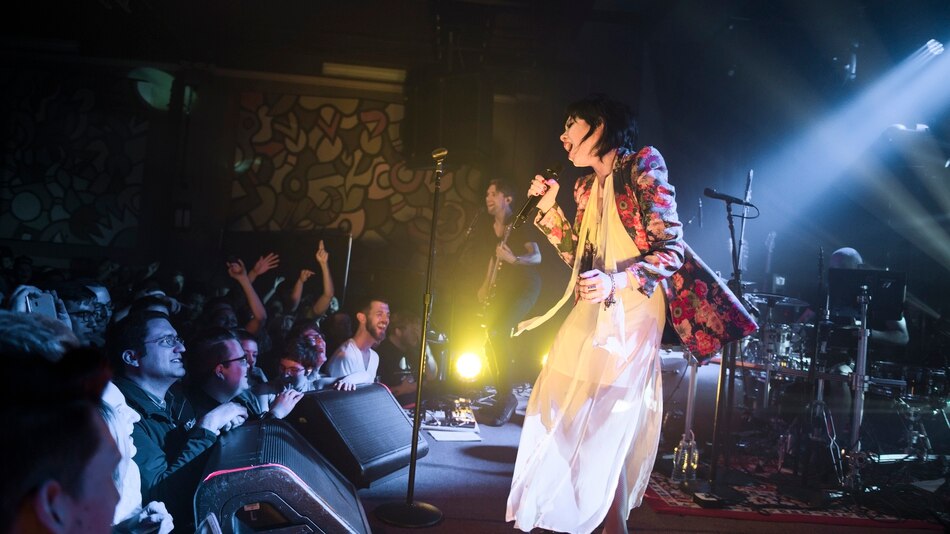