The last time Anderson .Paak came through Portland, hardly anyone noticed. There's a good reason for that: "No one knew who the fuck I was," he recalled onstage Saturday night. Well, things change: Tickets for the 30-year-old rapper and singer's Soul'd Out Festival performance moved so fast the show moved from Wonder Ballroom to the Roseland, and there were still people who got shut out. Appearing as the star player on a Dr. Dre album will do that. But it's not just .Paak's contributions to Compton that raised his profile. He was smart enough follow it up with one of the year's best albums, the genre-stretching Malibu—a record which, all things considered, will probably age much better than the one that launched him into everyone's consciousness.

So if .Paak seemed to be dripping with confidence Saturday night—taking the stage with his three-piece backing band, the Free Nationals, sans light show or visuals of any kind—it was with good reason. Waving his arms like a possessed conductor, he delivered a brisk, hour-long set with the whiplash energy of a Red Bull-fueled pinball tournament. He referred to the show as a "Coachella pre-party"—he played the festival the next night, and reports are he stole the whole damn weekend—but if this was meant as a warmup for the biggest show of his career, he didn't seem to be holding much back: whirling across the stage and commanding the crowd to leave its feet and never return; diving from the mic to a drumset, where he showed off seasoned session-player chops.

Musically, the show, moved through booming trap ("Drugs"), autobiographical R&B ("The Bird"), Soulquarian hip-hop ("The Waters," with a cameo from opener BJ the Chicago Kid) and buoyant disco-house ("Am I Wrong") like an eclectic, well-curated mixtape, never feeling manic or unfocused. It ended almost too soon: Given .Paak's prolific resume, he could've gone at least a little longer. But he'll be back. If you didn't know before, you damn sure know him now. And don't forget the period. 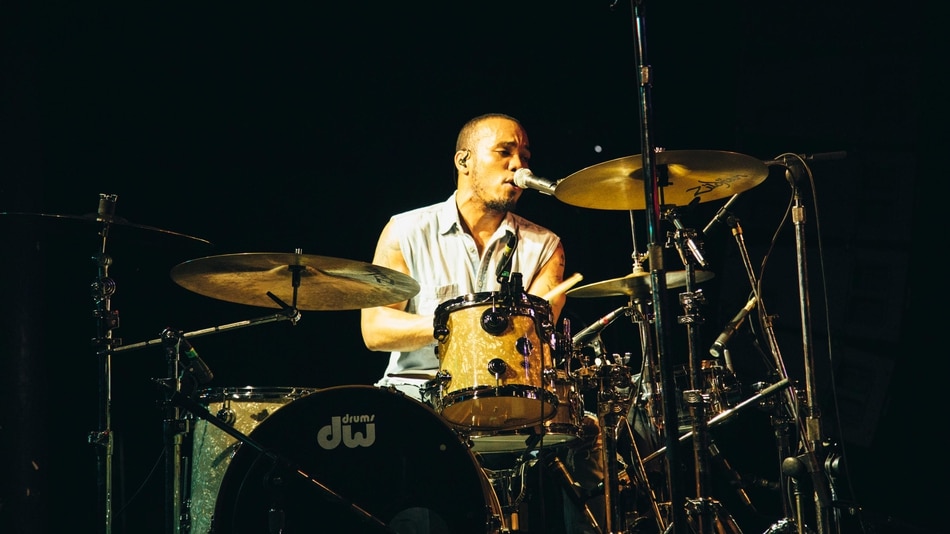 photo by Henry Cromett
2 of 9 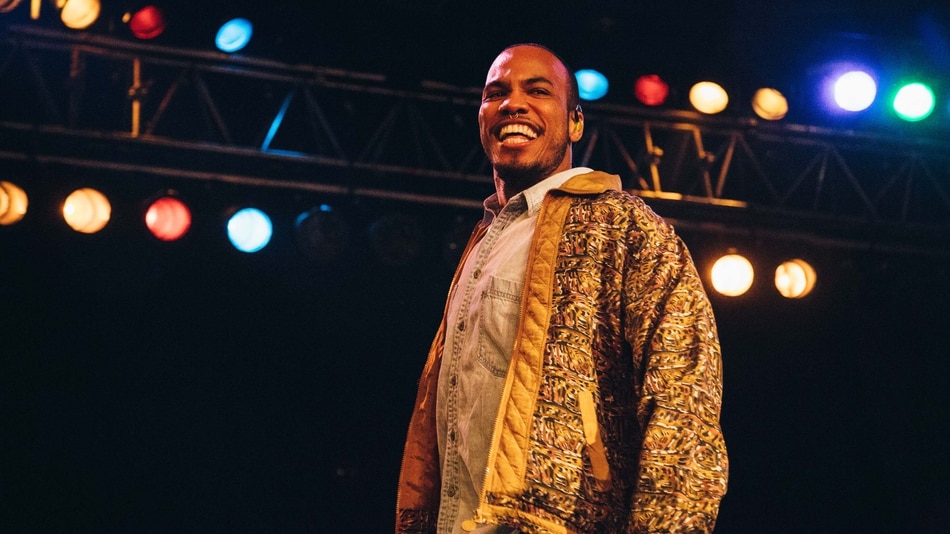 photo by Henry Cromett
3 of 9 photo by Henry Cromett
4 of 9 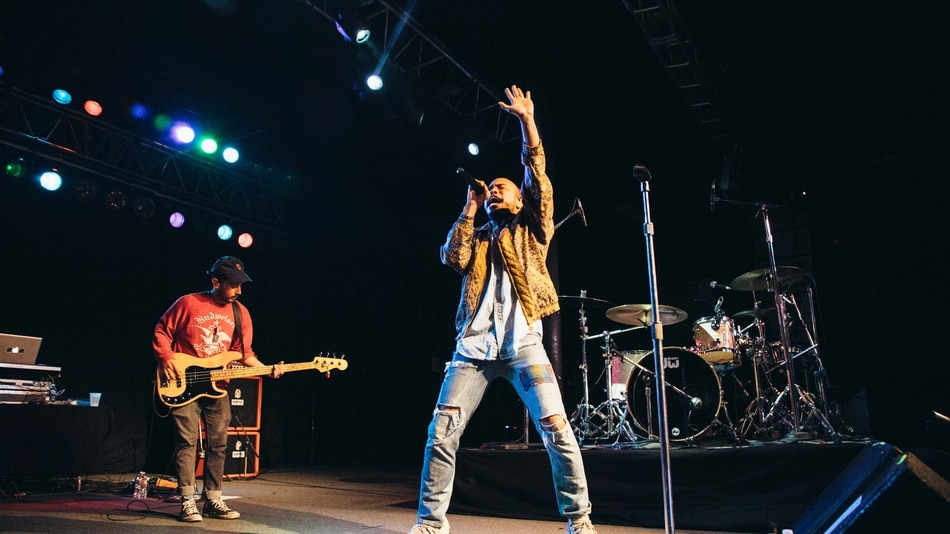 photo by Henry Cromett
5 of 9 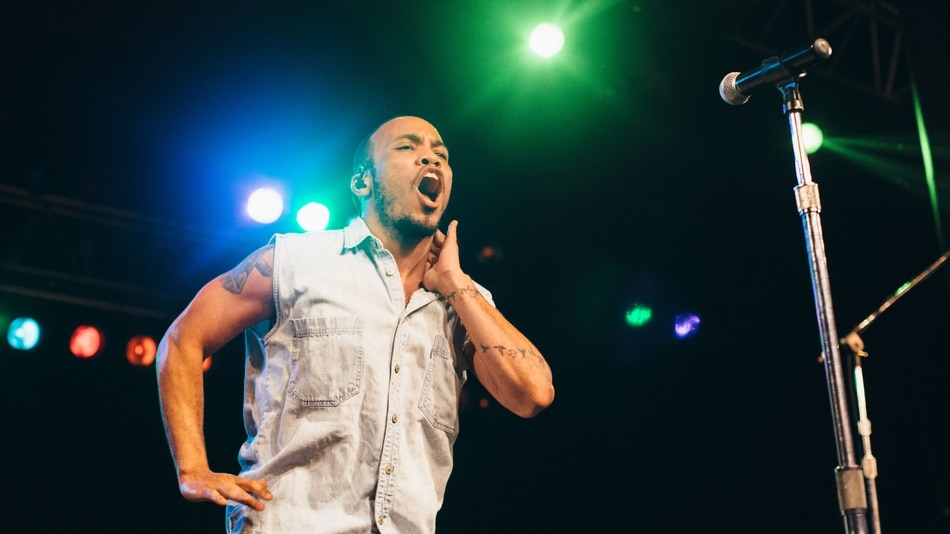 photo by Henry Cromett
7 of 9 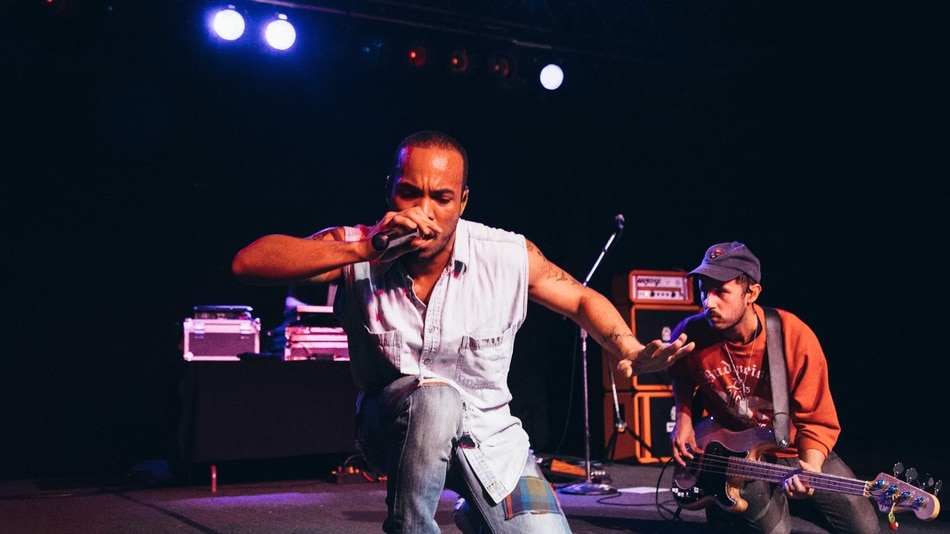 photo by Henry Cromett
8 of 9 photo by Henry Cromett
9 of 9 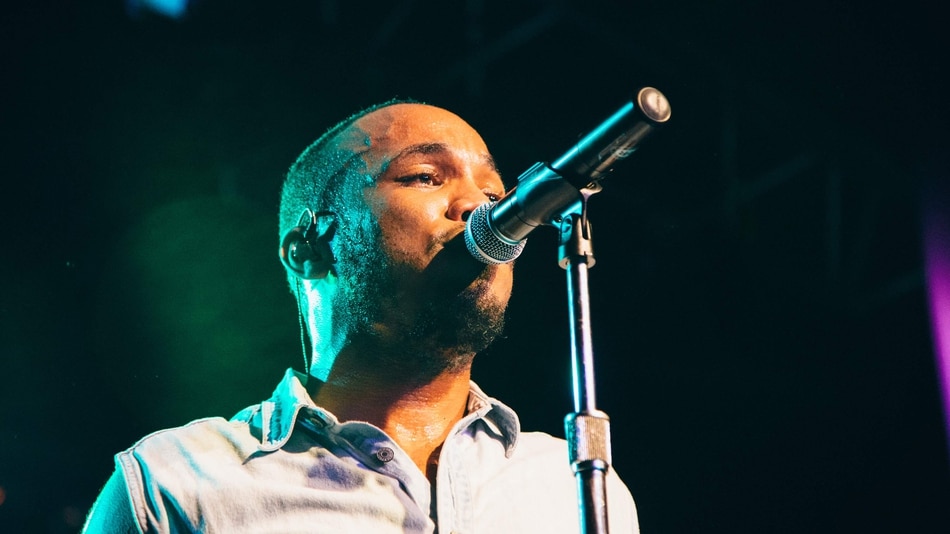 photo by Henry Cromett
Become a Friend of Willamette Week.