For better or worse, Depeche Mode refuses to act their age.

At Moda Center last night, in their first Portland concert since 2001, the English synth-pop giants refused to capitulate to the expectations of a band encroaching on the 40-year mark. At this point, the presumption is that they'd lean comfortably on their back catalog, recording new albums only as an excuse to go on the road and play the hits. Instead, it took eight songs before they got to anything the less-than-diehard Depeche Mode fan might recognize, and many classics ended up being left on the cutting-room floor. On the one hand, it was heartening to see rock veterans challenging their own audience by resisting the comforts of legacy act status. On the other hand, well, the hits they ignored are all pretty great—and in many cases better than what they chose to perform.

Opening with new single "Going Backwards" perhaps should've been taken as an omen. A harangue against cultural de-evolution, which began with frontman Dave Gahan preening on a elevated platform in front of splatter-art video backdrop, it was a hint that the band wasn't going to be looking back much further than 1993 or so. Along with several other selections from this year's politically-charged Spirit, post-Violator albums like 1997's Ultra and 2008's Sounds of the Universe were surprisingly well-represented. But stringing together that murkier latter-day material, particularly in the early stretch, created a mid-tempo slog that only really unclogged when they eventually dipped into more melodically rich '80s cuts like "Everything Counts."

Not that they ever sounded bad. Expanding the core trio of Gahan, guitarist Martin Gore and keyboardist Andy Fletcher into a five piece, the live version of the band knocked out everything with verve and muscle. At age 55, Gahan's sonorous croon is well-preserved, as is his energy. His stage presence landed somewhere between a jauntier Freddie Mercury and a less-messianic Bono—whether he was prancing, twirling, chicken dancing, sashaying down a catwalk jutting from the stage or grabbing his crotch, he only stopped moving when he ceded the spotlight to the more mild-mannered Gore for a string of songs, including a particularly tender take on the 1986 ballad "A Question of Lust."

The momentum gradually met Gahan's enthusiasm in the back half of the set, as the band finally deigned to "play the hits," or at least some of them. "Enjoy the Silence" got stretched out into a freestyle funk jam, while "Never Let Me Down Again" closed the main set with a roar. Following a subpar cover of David Bowie's "Heroes"—which sounded like the Edge noodling over Radiohead's "Idioteque"—the encore concluded with the one-two punch of "I Feel You" and, of course, a stomping, snarling version of "Personal Jesus." Given how the rest of the night played out, maybe that's a fairly predictable way to end. But sometimes, doing what's expected of you is the best course of action. 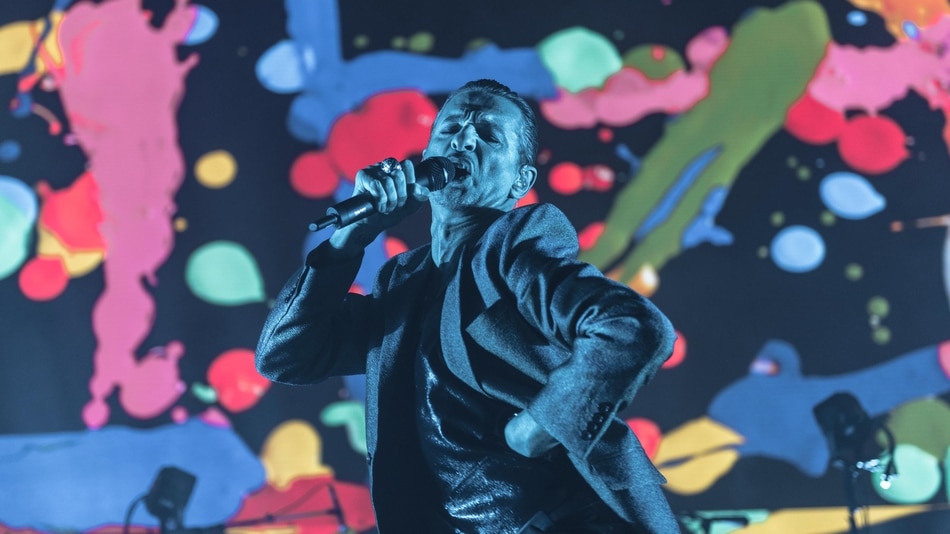 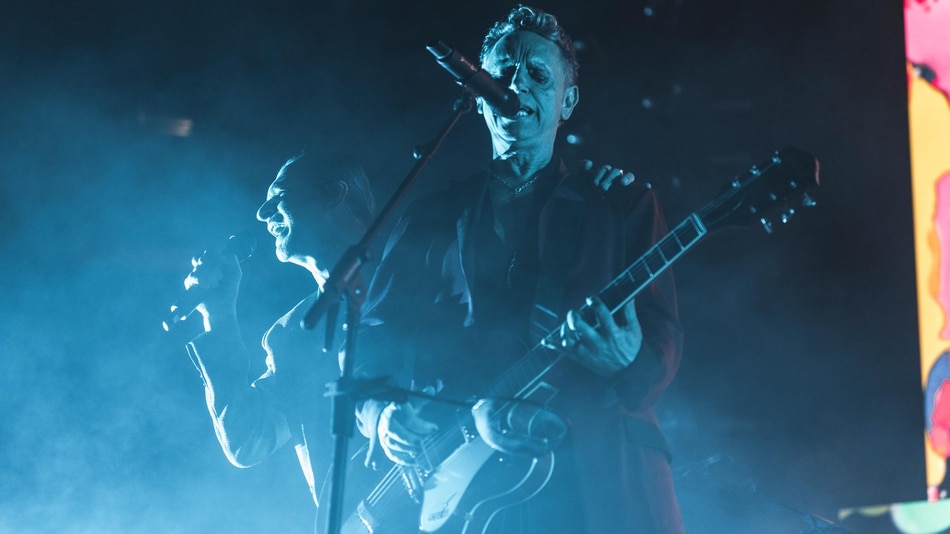 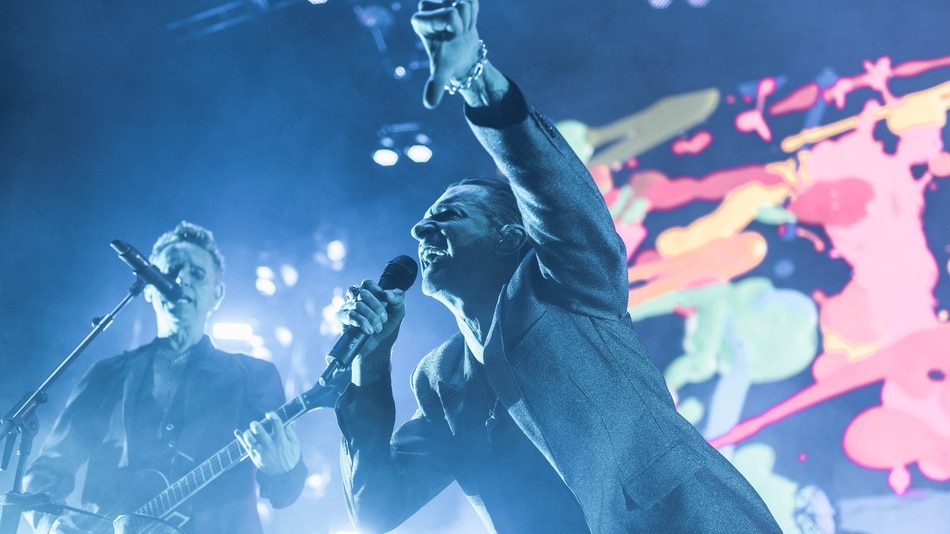 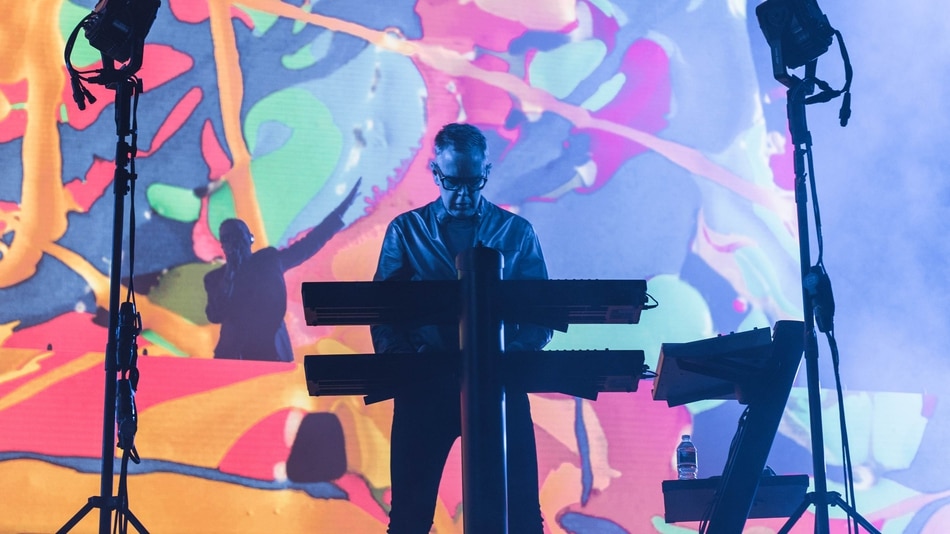 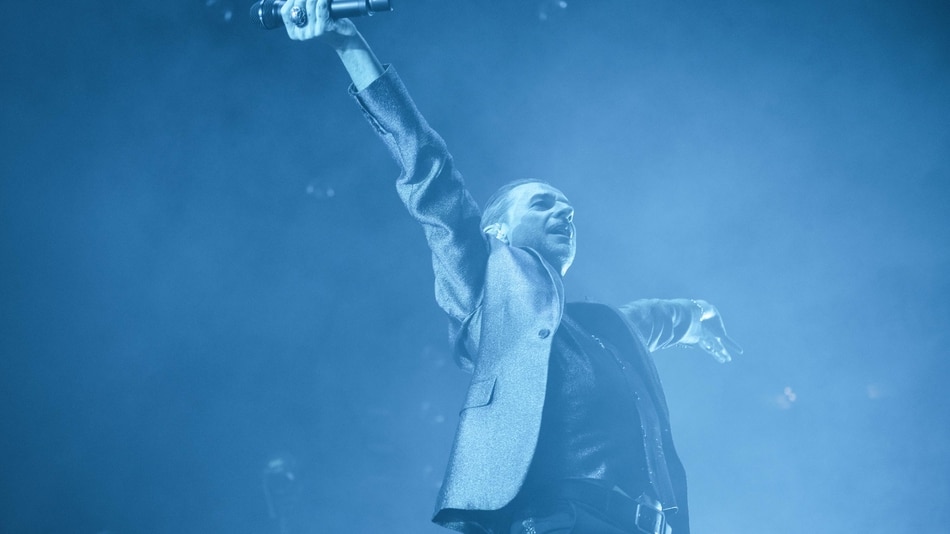 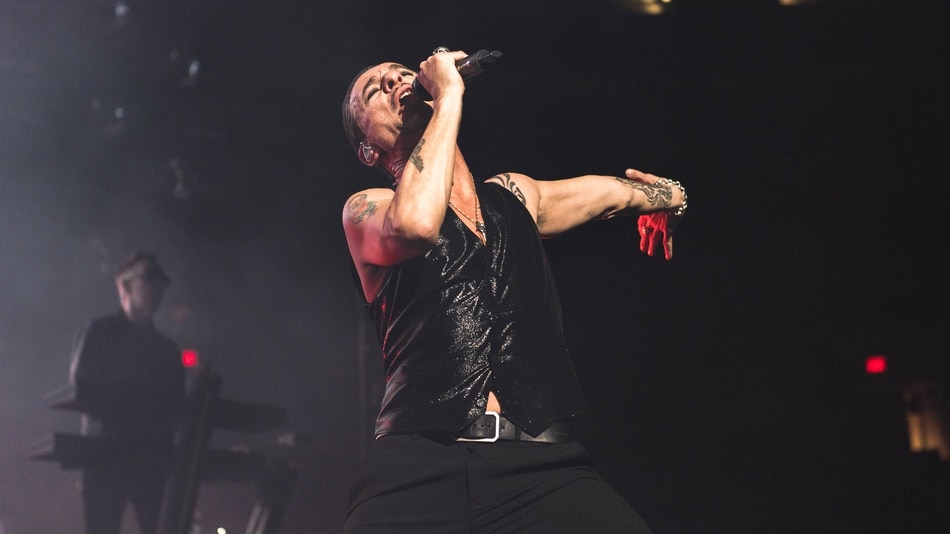 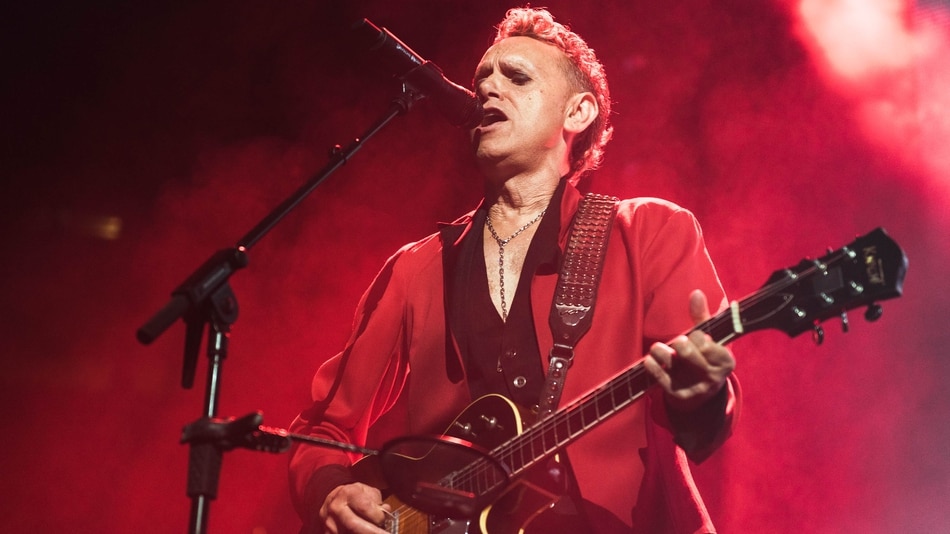 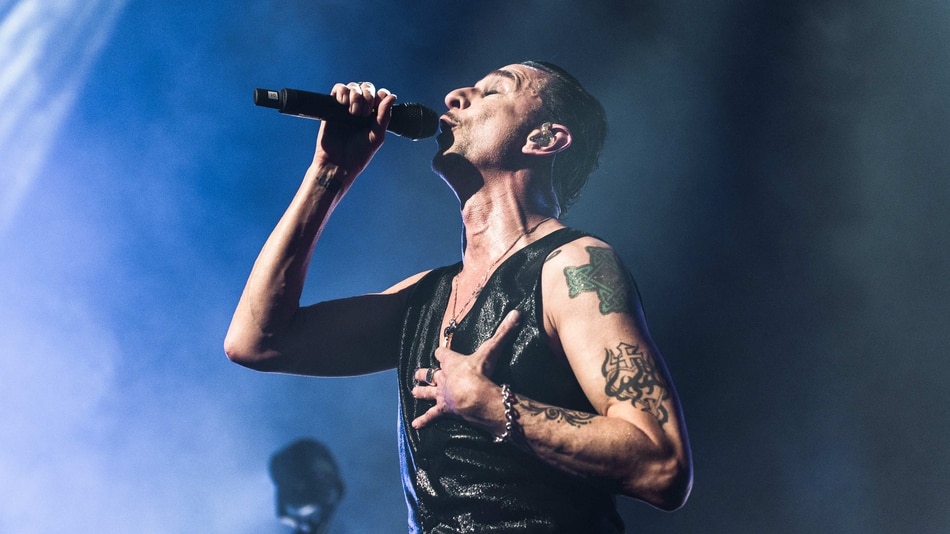 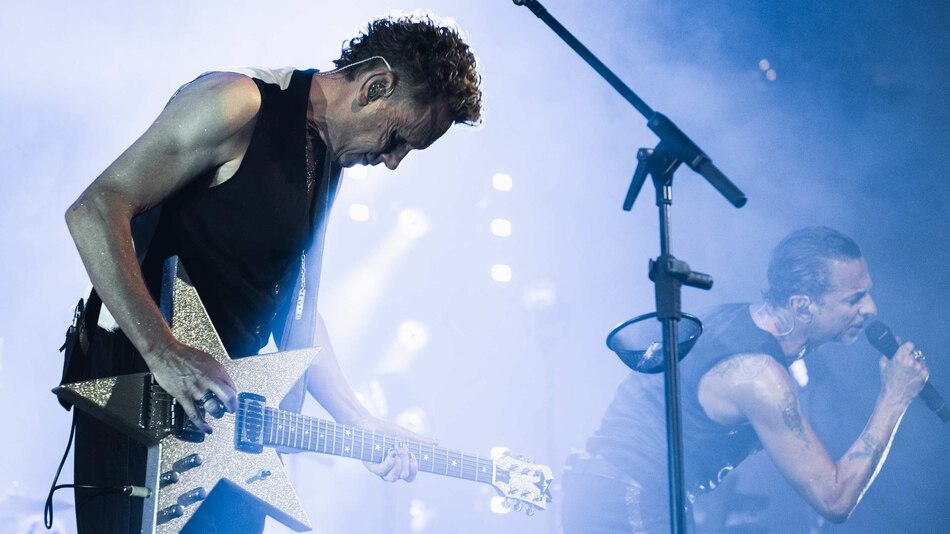