In the 12 years since Apologies to the Queen Mary made Wolf Parade critical darlings, the world has grown oh-so-tired of scrappy indie bands who think jangly chords, cheap synths and well-placed "whoa-oh's" are their tickets to transcendence. It's a shame the Montreal quartet's place in history is relegated to someplace between forgettable "blog rock" and the populist pandering of Arcade Fire. Their blistering set on Sunday night at the Crystal was concrete proof that their music has yet to grow as stale or predictable as their contemporaries.

As on each of their four records, vocal duties alternated song by song between dual frontmen Dan Boeckner and Spencer Krug. While fans might favor one over the other, their greatest moments happen when the two are jockeying for control rather than ceding the melodic foreground to one another. The push-and-pull of Krug's dinky synth leads and Boeckner's spring-loaded chords on "Soldier's Grin" built perfectly on that dynamic, while a jammed-out take on "Fine Young Cannibals" slinked to an electrifying close as the duo sparred with smoky Rhodes riffs and scratchy post-punk guitar.

While there were enough early crowd-pleasers in the set to suggest Wolf Parade has accepted their legacy act status, it was clear from the new material that there is some uncertainty about reconciling their sterling past with an unknown future. "Take me back in time/Back to Montreal/Slow dancing by the kitchen table/To 'Love Is Not Pop' by El Perro del Mar," Krug sang on "Baby Blue," the six-minute centerpiece of last year's post-reunion record Cry Cry Cry. Krug must get a thrill out of watching rooms full of 30-somethings shout along to "I'll Believe In Anything" and set closer "Dinner Bells." But you can't help wonder if he'd leap at the chance to back to the good-old-days of indie rock as a pervasive musical movement rather than forge ahead in a time when it's hard difficult for their music to register. Still, the fond memories of those simpler times mean a lot to the sizeable crowd that gathered on Sunday to relive them, and you'd be hard pressed to find another band with more perfect songs for that era. 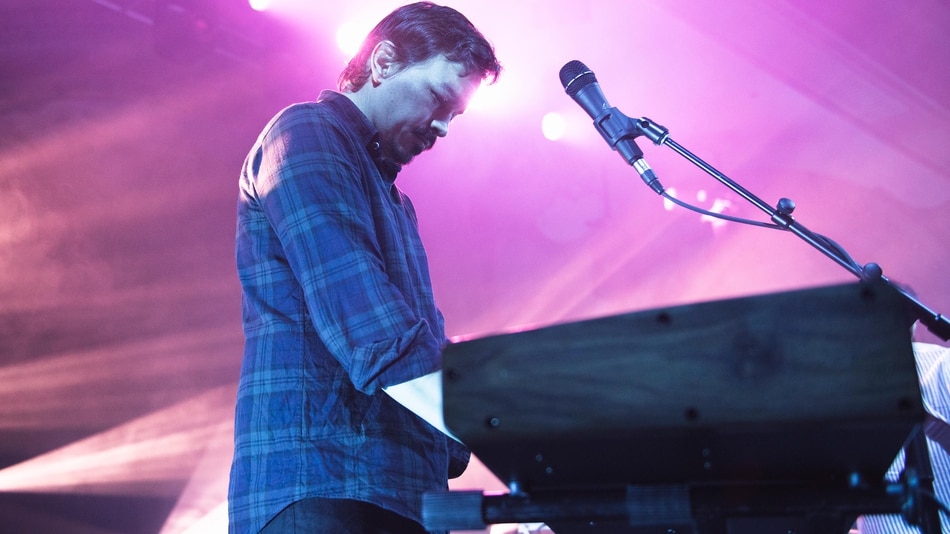 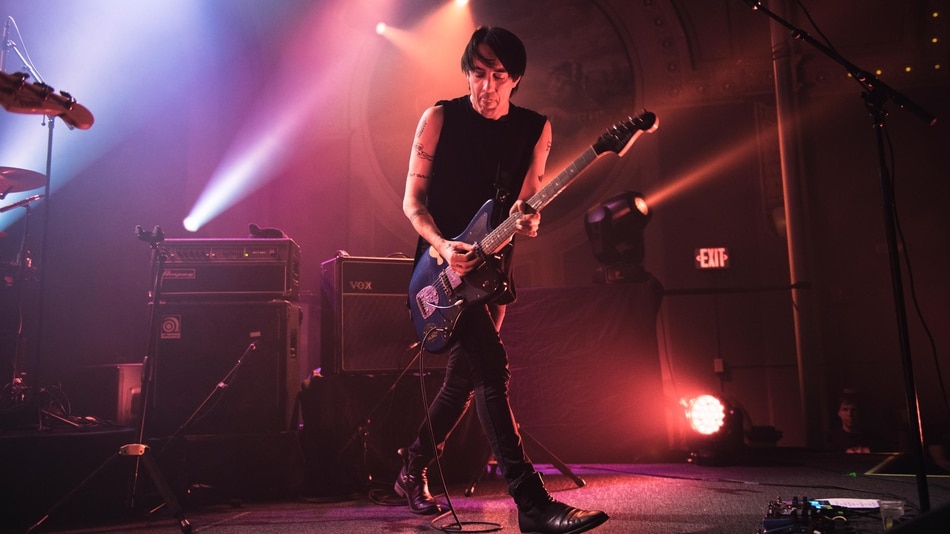 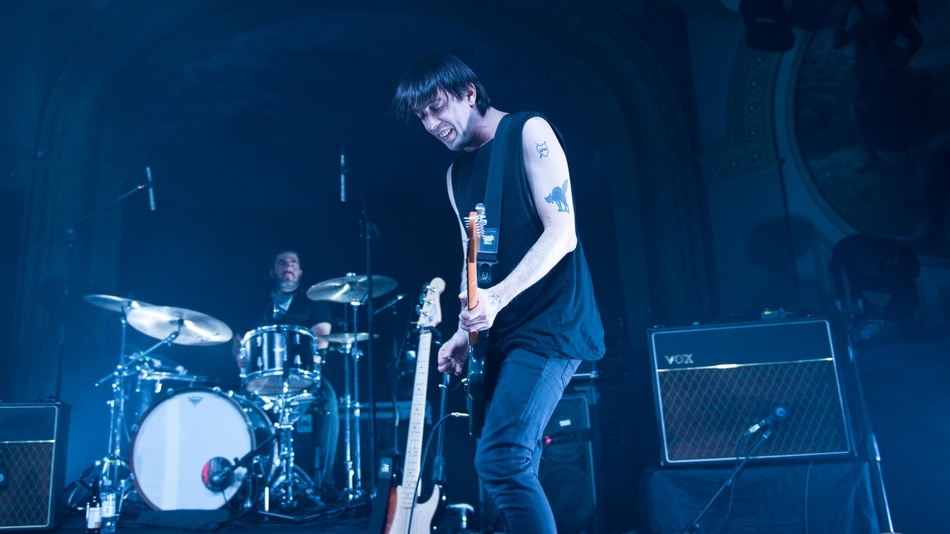 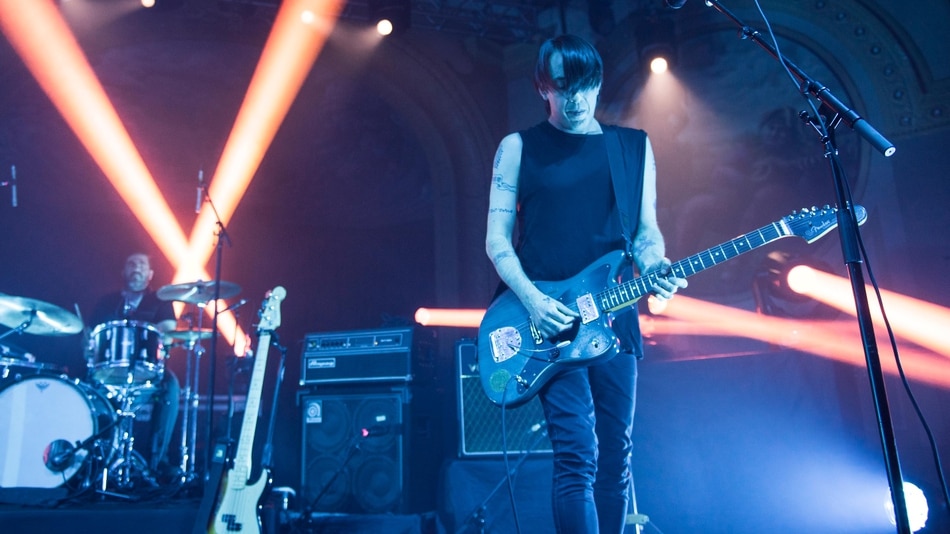 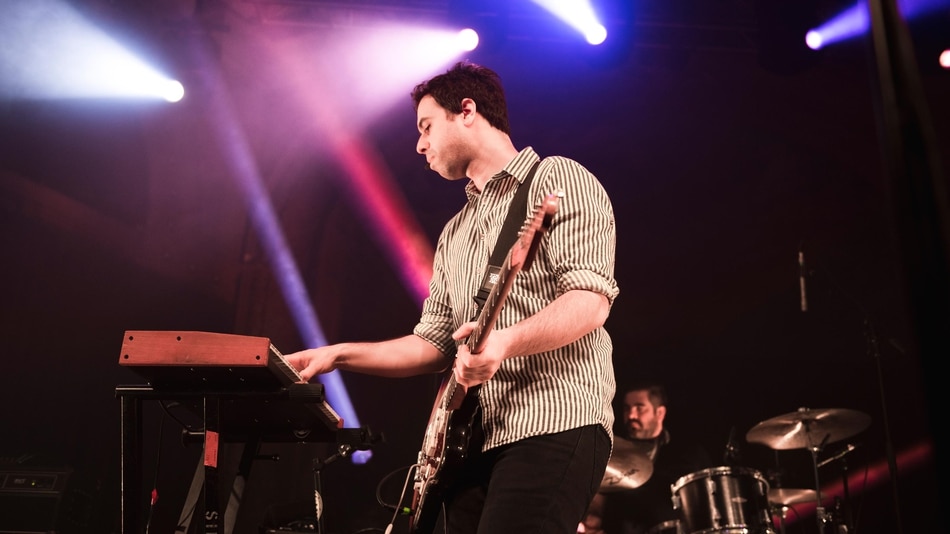 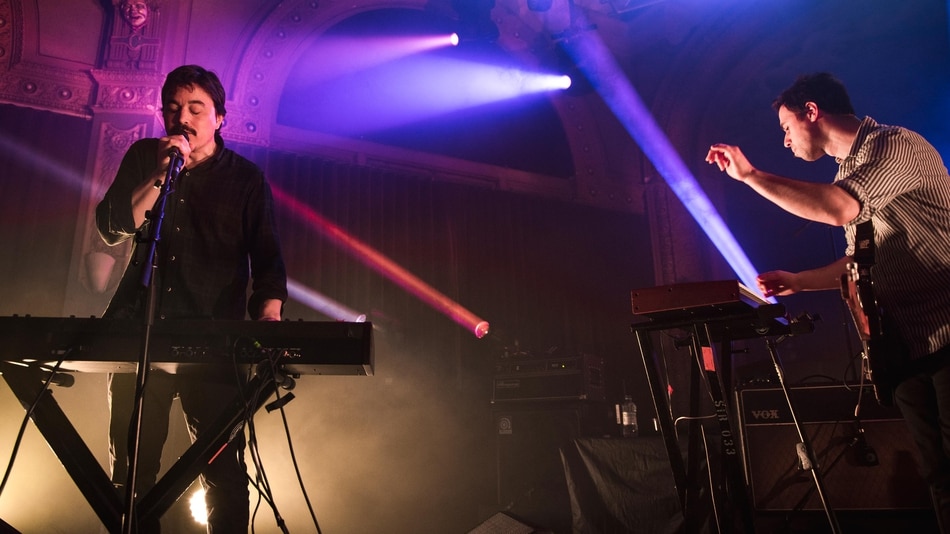 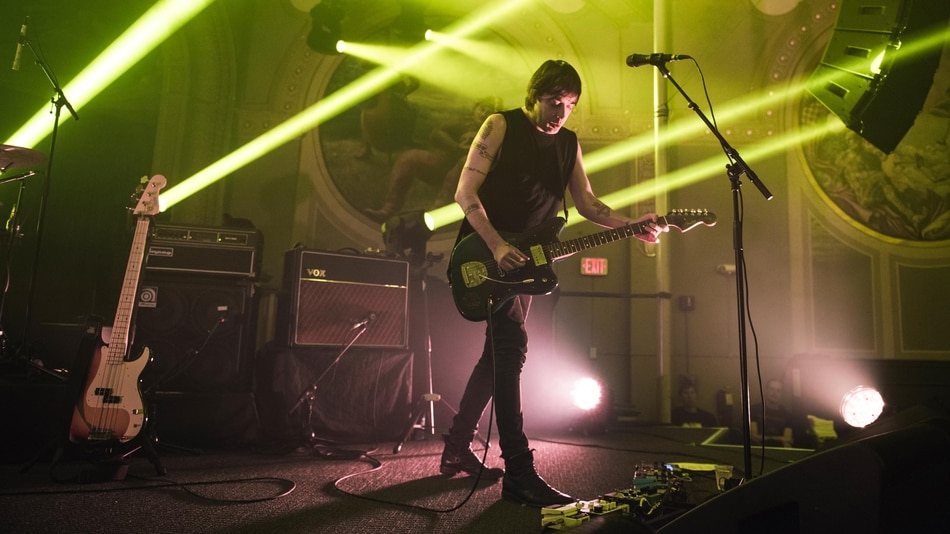 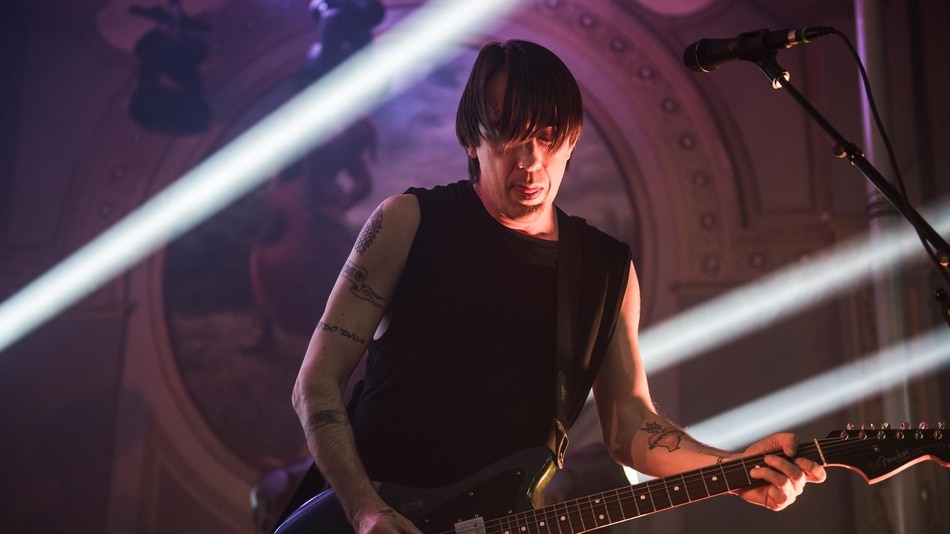 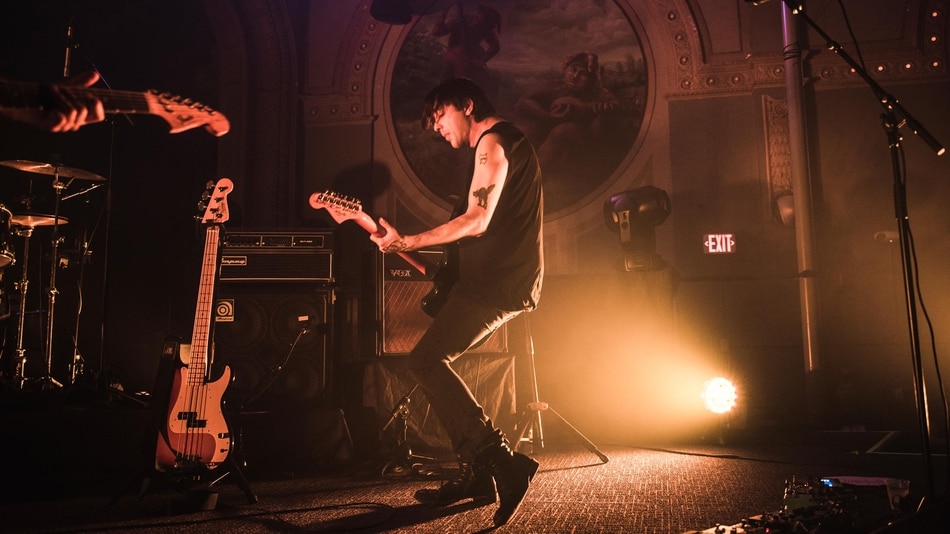 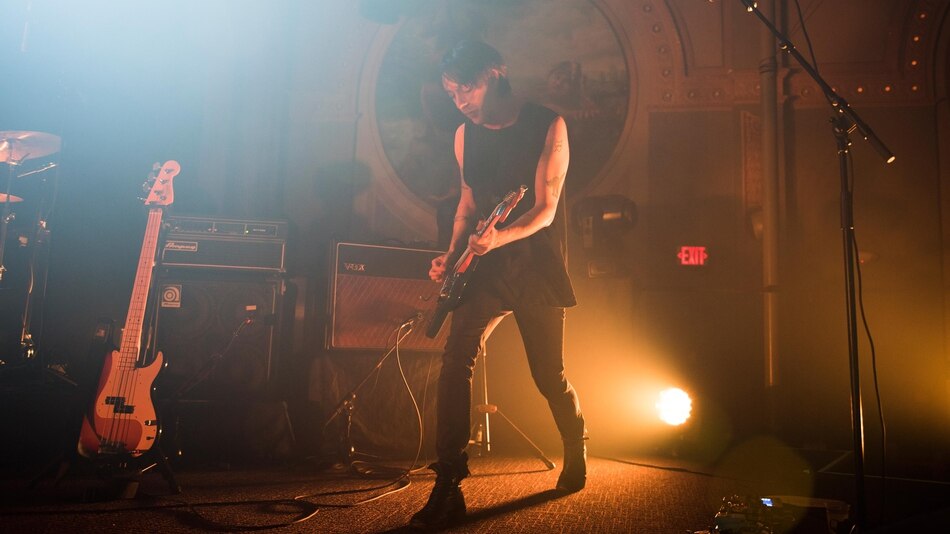 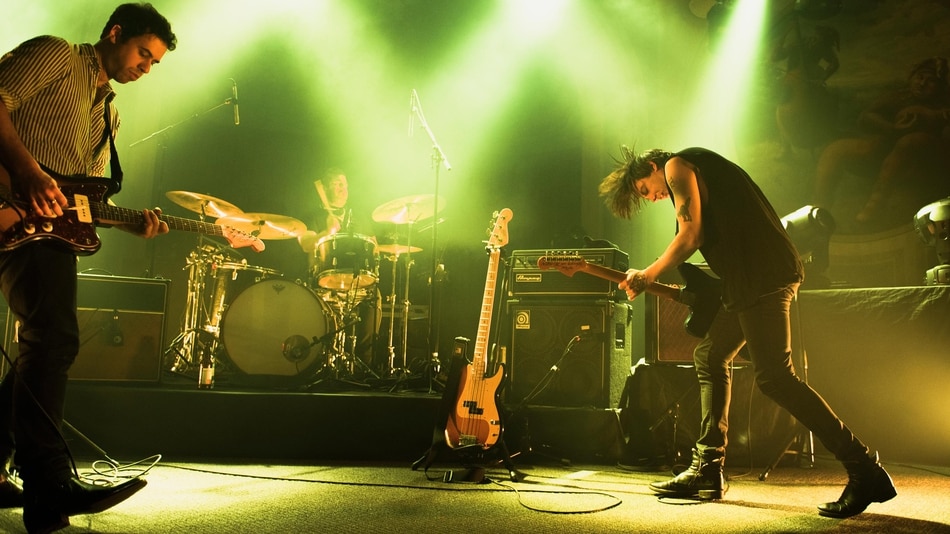 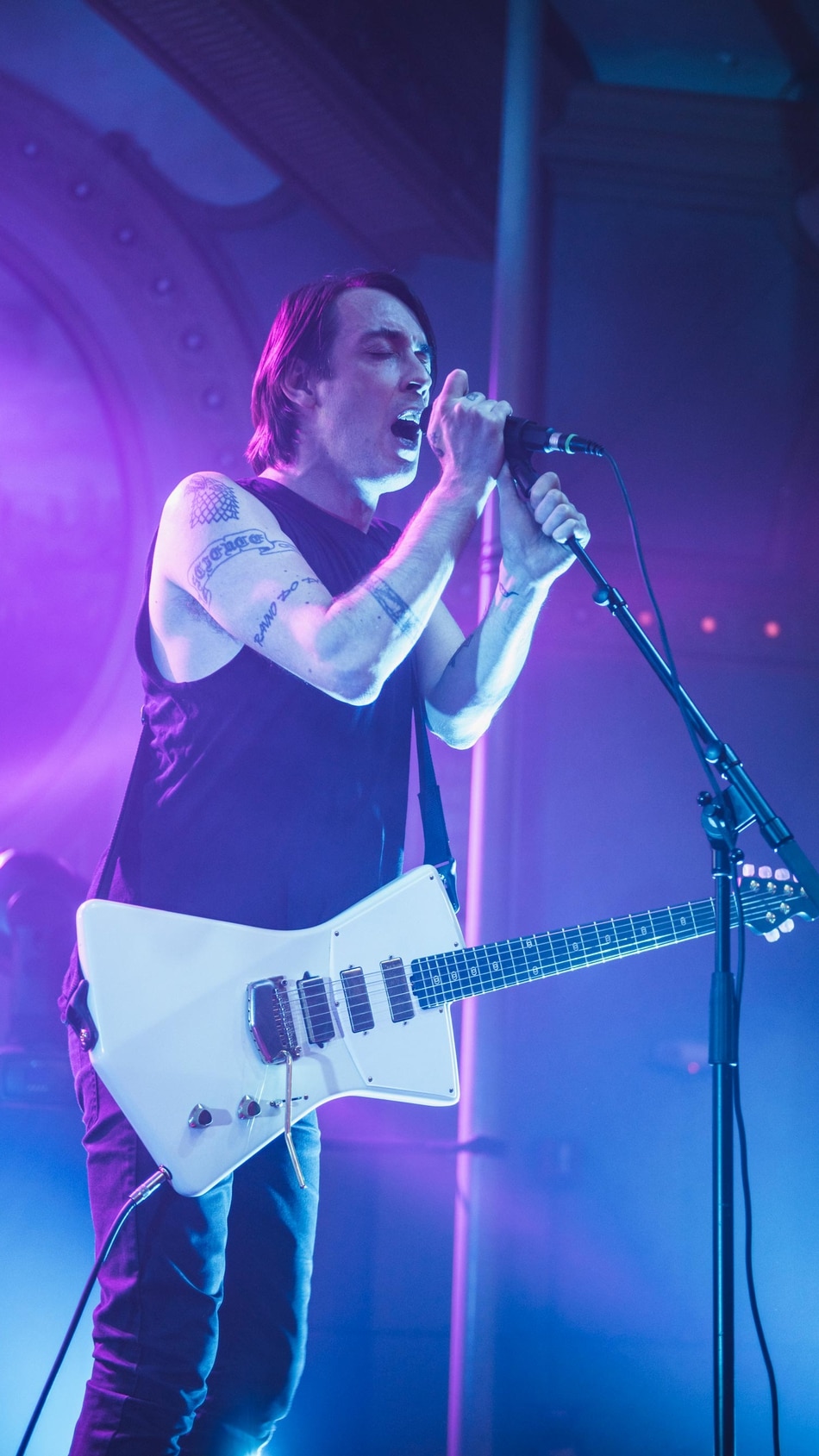 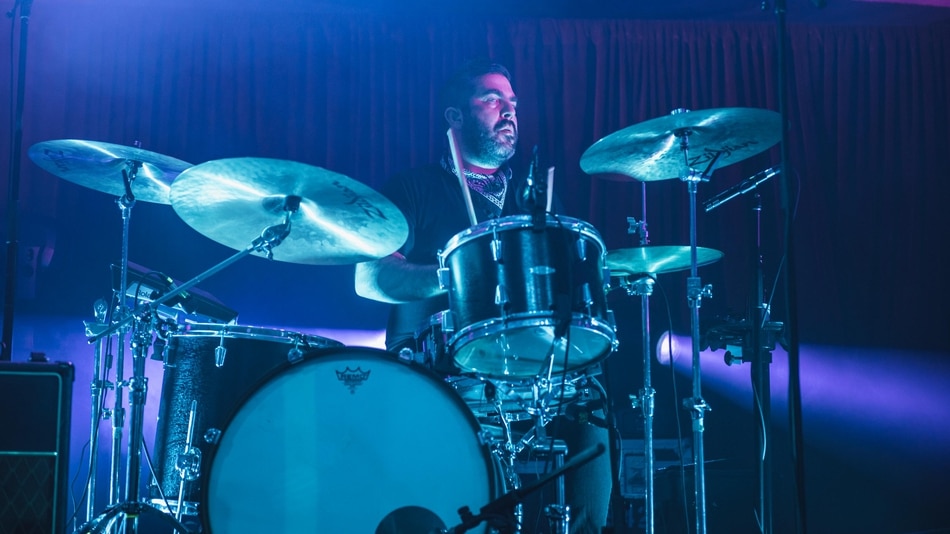 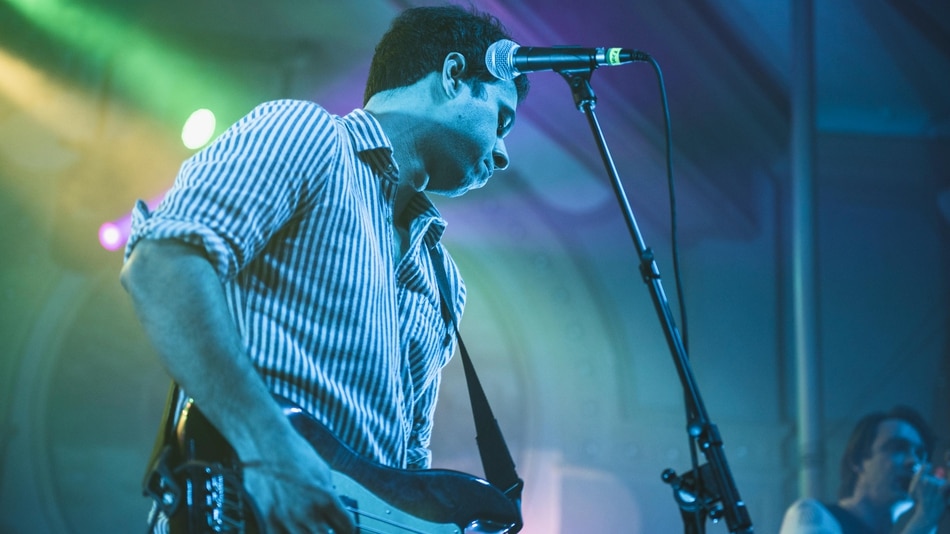 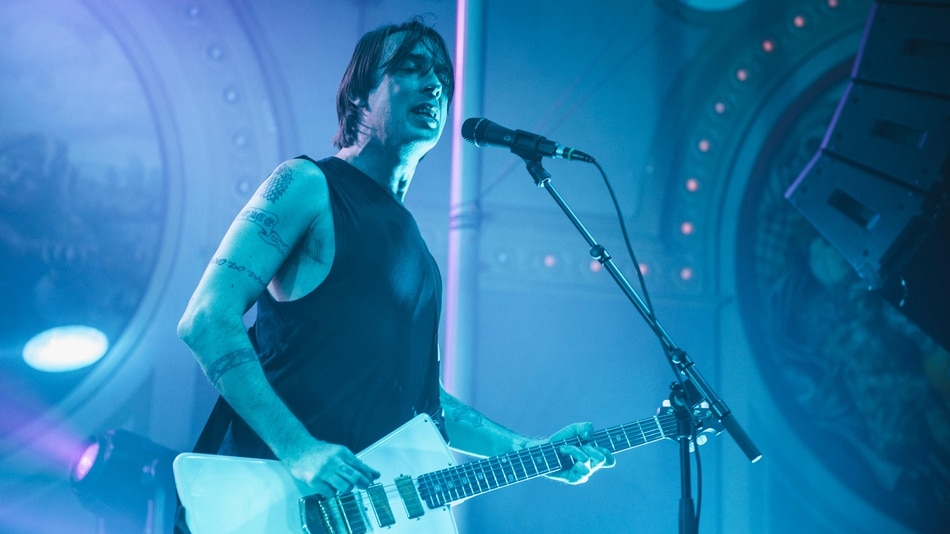