Aside from Friday night's metal-centric lineup, this year's Sabertooth Micro Festival—held over three nights at Crystal Ballroom—felt more like a lesson in rock'n'roll history than the "psychadellicstonerrockmicrofest" it was advertised as.

Saturday night functioned as a showcase of the present and future of indie rock, with a keynote spot from Parquet Courts uniting disparate eras of post-punk. Across their 75-minute set, the Brooklyn-via-Houston quartet made good on the praise that old-guard music critics have dumped on them for their brisk and biting distillation of peppy Buzzcocks energy and the shit-kicker twang of their native state. "Ducking and Dodging" was an explosive crowd-pleaser that embodied that aesthetic to a T, with errant circle pits forming in the margins of a crowd that featured a surprising balance between fresh-faced kiddos and paunchy middle-aged guys still searching for the heir apparent to the Strokes.

Sunday was a more somber affair, with poor ticket sales relegating Thurston Moore's appearance to the much smaller Lola's Room downstairs from the Crystal's main hall. The former Sonic Youth frontman's new group—featuring SY drummer Steve Shelley, My Bloody Valentine's Deb Googe and English guitarist James Sedwards—delivered an ambling set of lush melancholia and bristling noise that pulled mostly from least year's Rock N Roll Consciousness, but the lack of more rock-star-appropriate environs seemed to drag on Moore as catcalls and requests from fanboys cut through the silence between songs.

Moore's dour post-Youth solo work is a clear indicator that indie rock's elder statesmen is losing traction in a world that's reassessed his role since his infidelity to ex-wife and former bandmate Kim Gordon abruptly ended the band's historic run in 2011. We can hold onto hope that Moore can take bummer shows like this in stride and soldier on regardless, but it's becoming clearer as time goes on that the torch was passed long before the Youth unplugged their detuned Fenders for good. 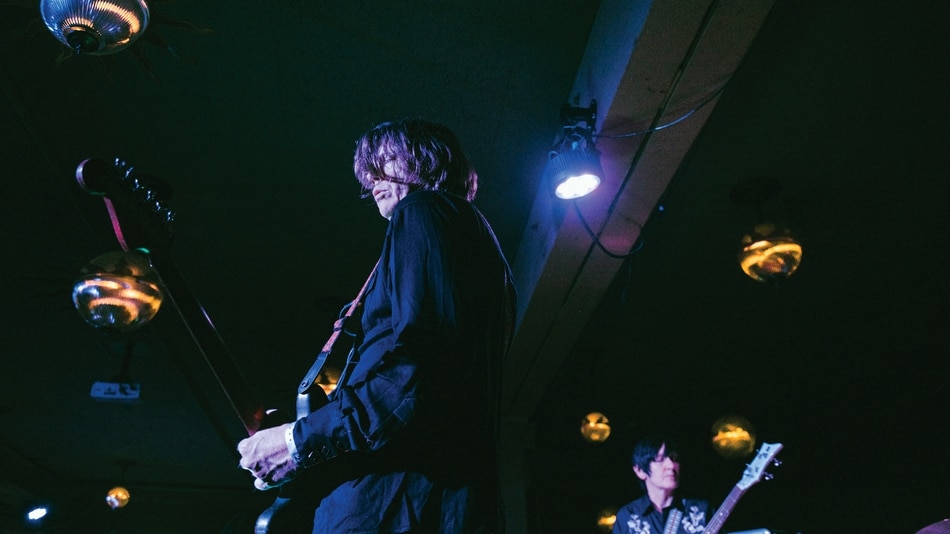 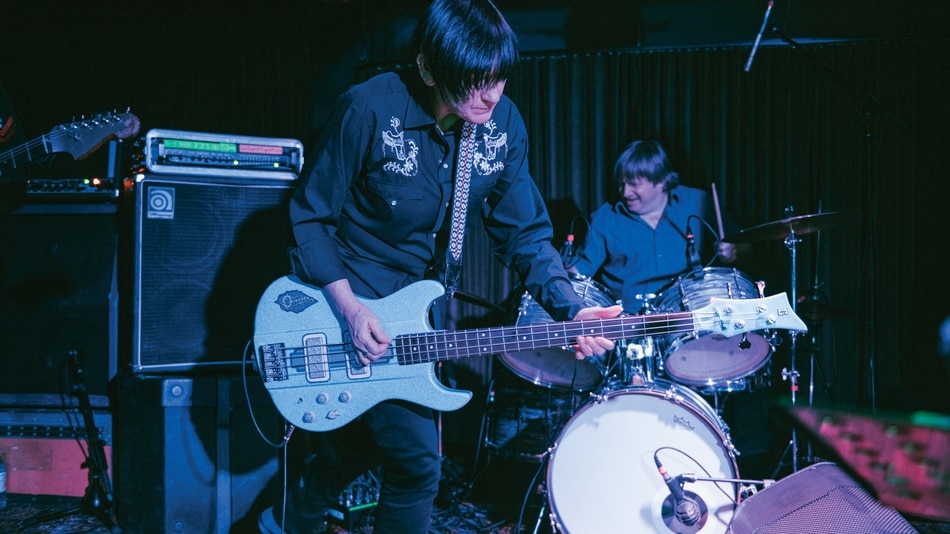 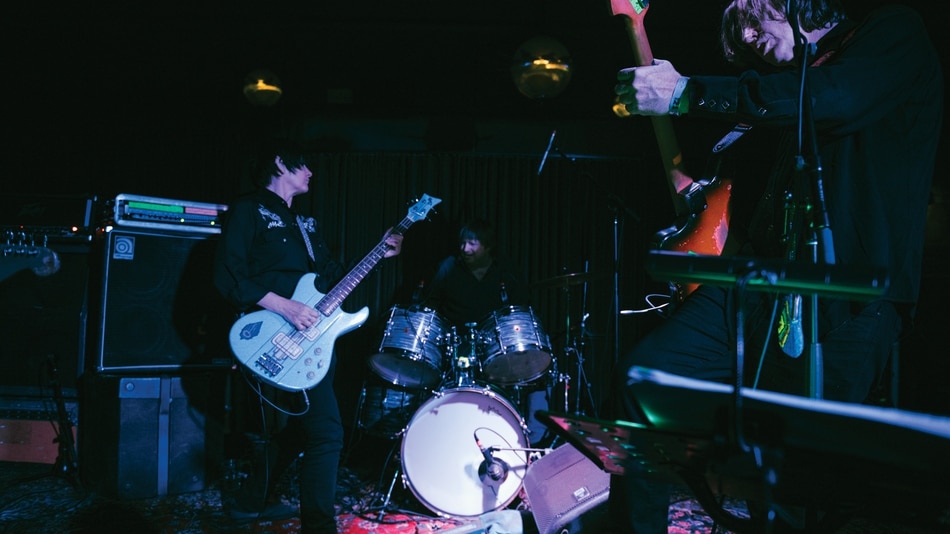 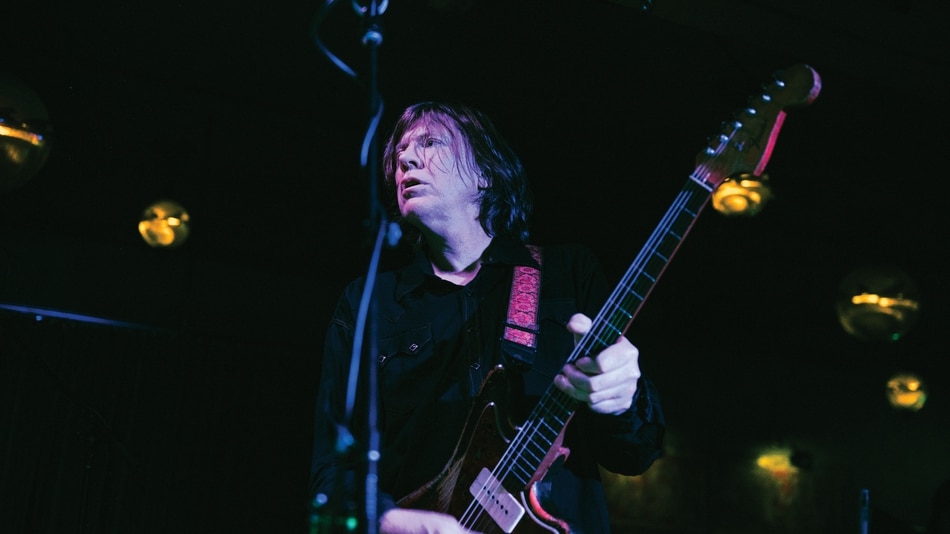 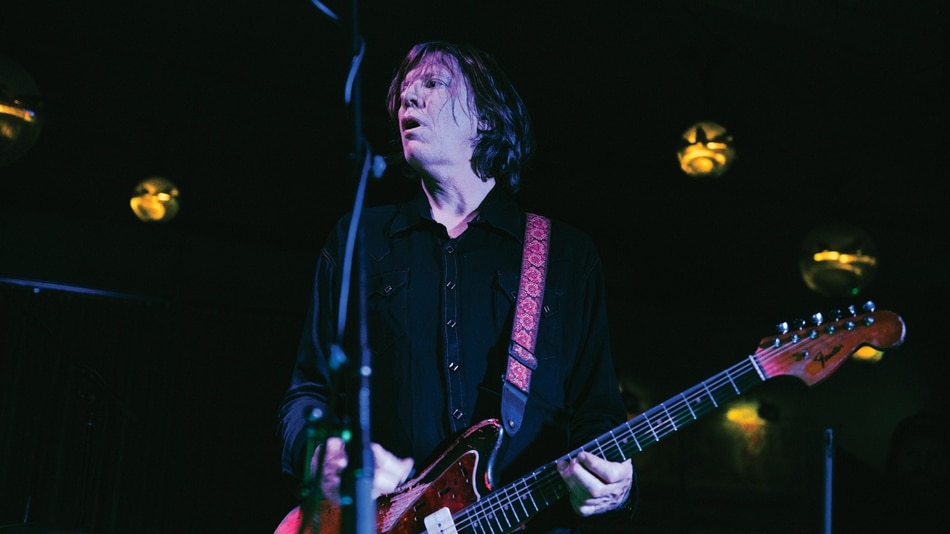 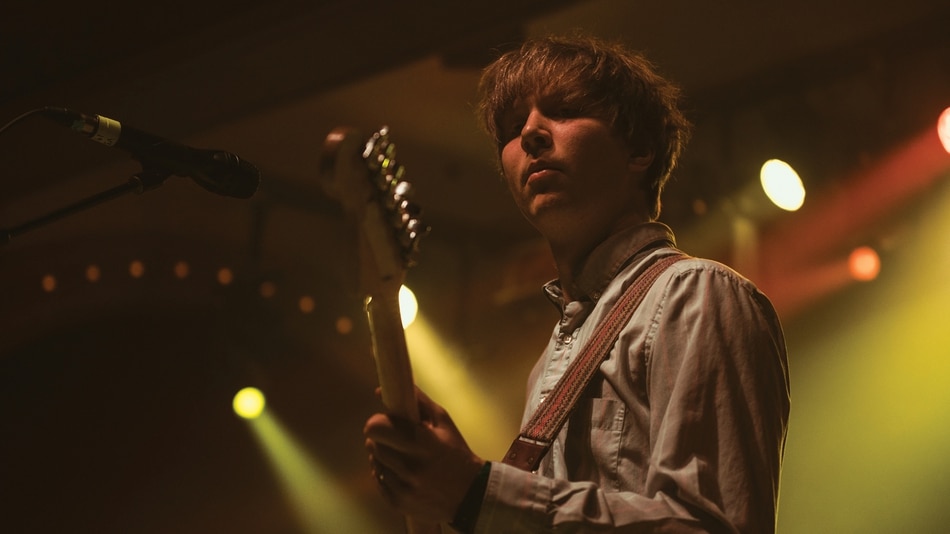 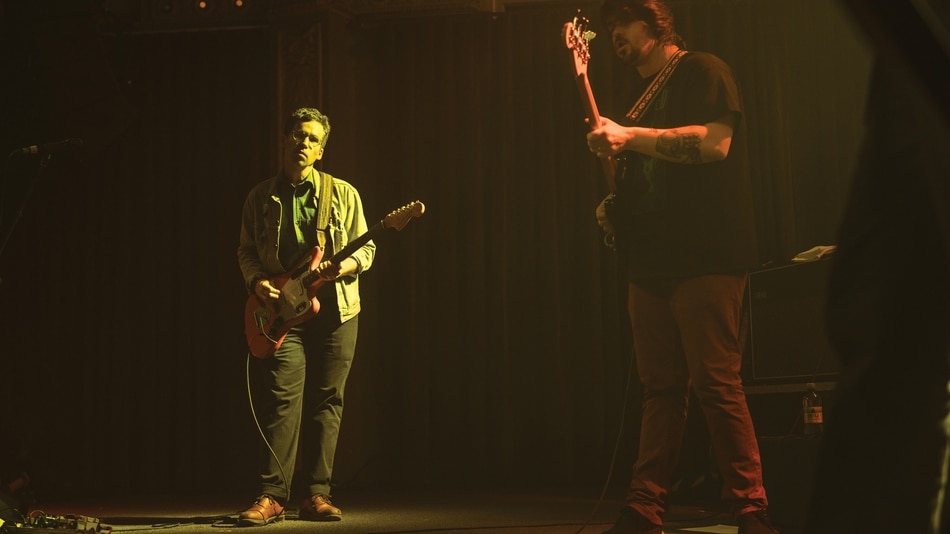 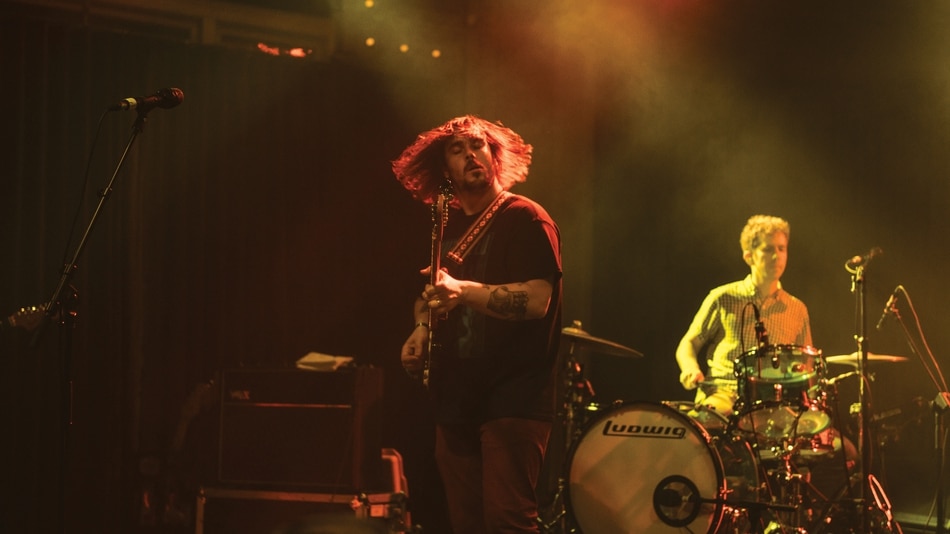 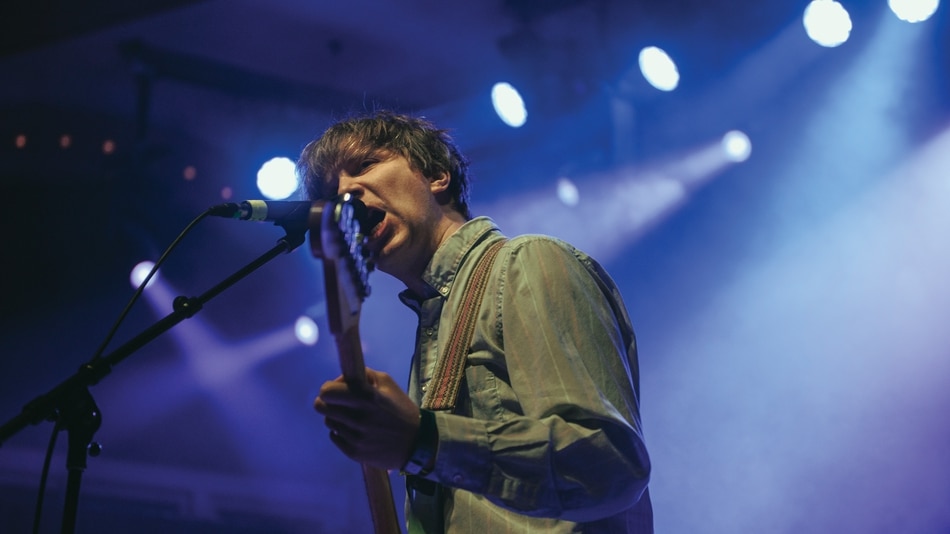 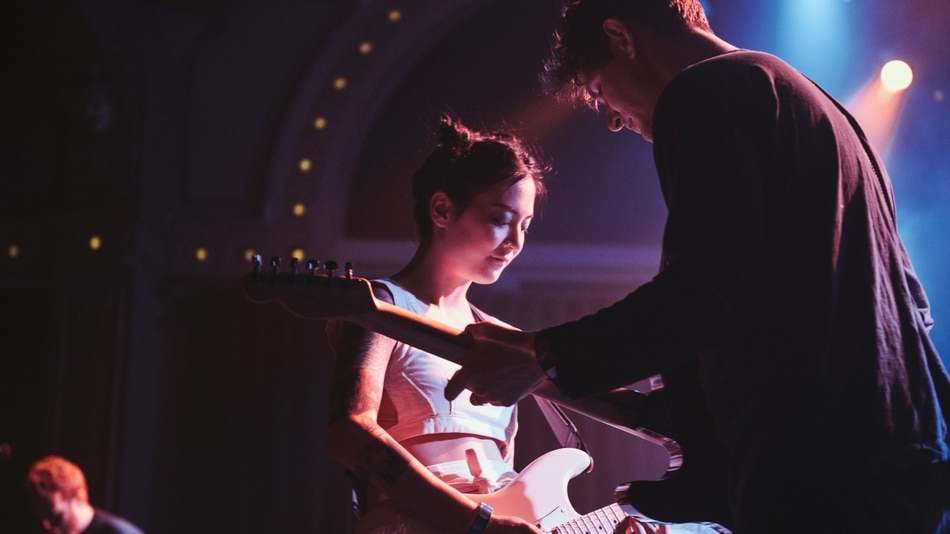 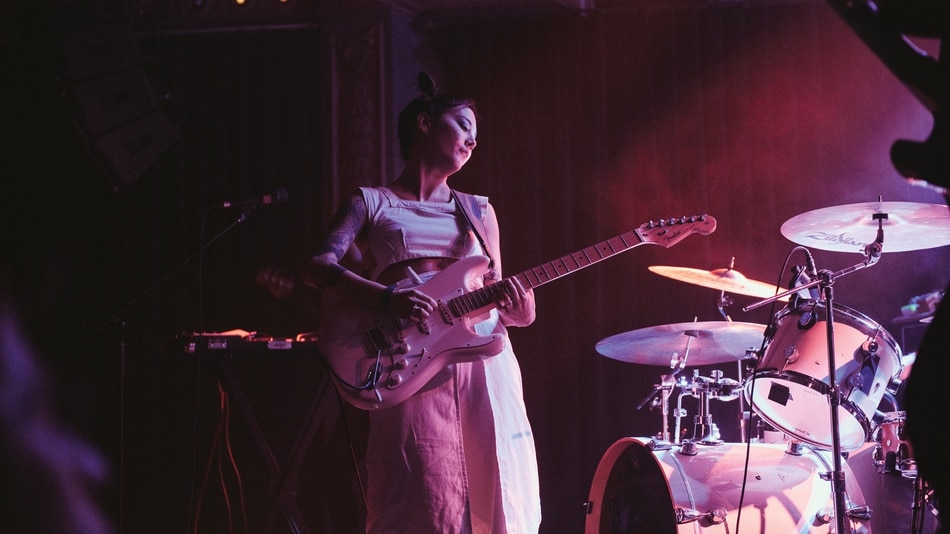