Not really the kind of call-and-response you'd typically expect from a rap crew, but then, there's little that's typical about Brockhampton.

The nine-member crew took the stage in matching orange prison jumpsuits, and by the time the group hit their stride with "Star," a few songs into the set, the crowd had the floor rocking like an old whale ship caught in a squall.

Abstract took command from the very start, bouncing from one end of the stage to the other with grace and charm during "Gold"—and, as already mentioned, he established himself as a master of call-and-response.

With so many bodies onstage, there was some confusion. During "Sweet," the boys kept getting tangled in little knots on one side of the stage or the other. At one point, Matt Champion skipped directly into an unsuspecting Dom McClennon. Most of the time, though, Brockhampton showed a natural gift for organic stage direction: During "Face," pink-haired singer-rapper JOBA took center stage to sing the hook as everyone else fell back, then he retreated as each rapper took the spotlight in turn for their respective verses.

The few miscues showed the crew's inexperience, but the performance proved that their claim to being "the greatest boy band in the world" isn't all that far-fetched.

All photos by Ashlan Grey. 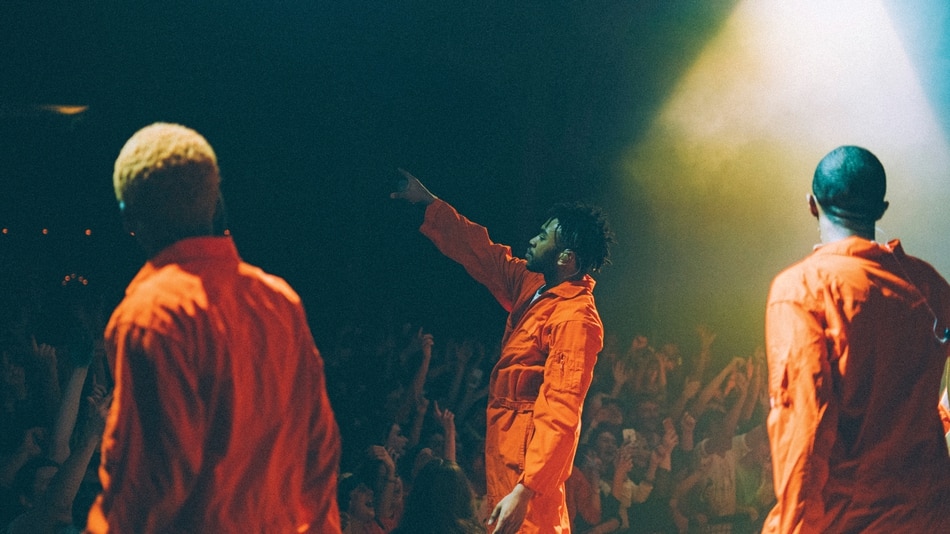 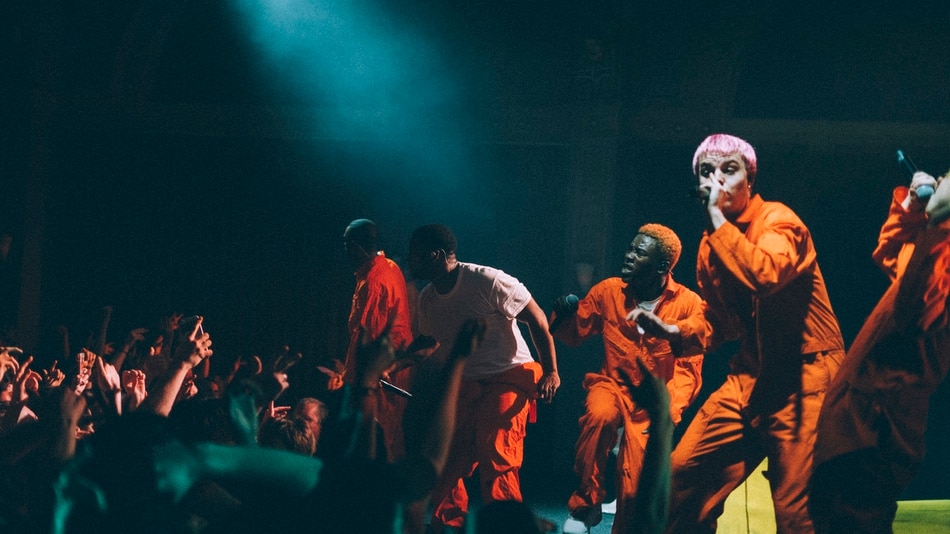 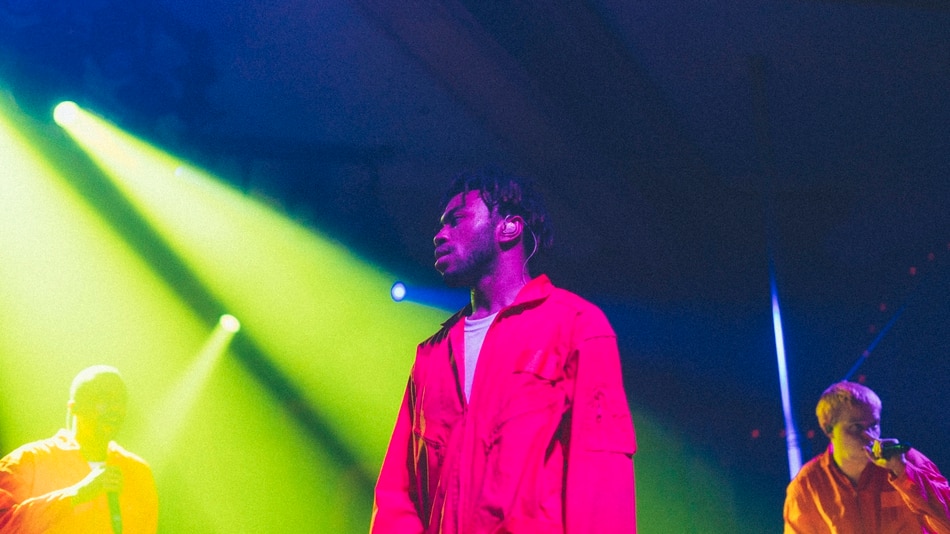 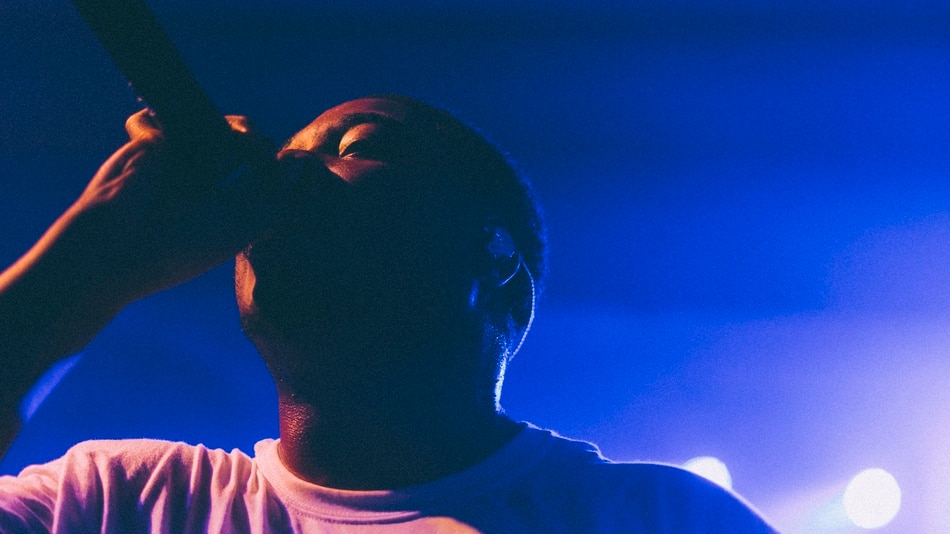 Justin Carroll-Allan lives in Portland with his wife, two dogs and an arthritic cat. His writing has appeared in The Oregonian, Denver Post, Eater.com and POW. He has never been to Voodoo Doughnuts and thinks Phil Lynott is way cooler than Paul McCartney.