There was an idea back in the '80s and '90s referred to as "the Loudness Wars," which dictated that advances in recording technology have degraded the listening experience by creating an arms race to make everything as loud as possible. Though exhilarating at times, the Sleigh Bells show at Wonder Ballroom on Nov. 18 was all the proof a historian would need to conclude the war has been lost.

Armed with a mountain of Marshalls and a lighting rig that should've required attendees to sign a liability waiver, the Brooklyn duo—supported by an extra guitarist because fuck it, why not?— opened with "Tell 'Em," the lead track of their 2010 debut, Treats. Its mashup of Alexis Krauss' saccharine pop vocals, Derek Miller's layered arena-rock riffage and a barrage of thumping 808 beats has become the group's calling card, and for good reason. Ever since ESPN laid Jock Jams to rest in 2001, the market for buzzy, cheerleader-montage music has been pretty bare. Followed by "It's Just Us Now," the excellent multi-tempo opener of this year's Jessica Rabbit, there was a brief feeling that Sleigh Bells had some notion of pacing their setlist in a way that didn't burn through the hits before limping to a finish.

That did not prove to be the case. A few songs later came the "Hollaback Girl" punk-redux "Riot Rhythm," which found the energy in room deflating shortly afterward. Krauss deserves props for being in peak form the entire time, elevating her voice on top of automated backing tracks that leave no room for error. The slinking midtempo track "Throw Me Down the Stairs" had Krauss doing her best impersonation of Pat Benatar, a feat that suits her vocal abilities much better than the sassy playground taunting of "Kids" or "Minnie." But the exhaustion was palpable by the time their encore began with "Torn Clean," a new track that may be the only entry in their catalog one could refer to as a "ballad."

Such is the plight of a group whose MO is an ADD-stricken torrent of square pegs jammed into round holes. "A/B Machines" was a fitting bookend for the evening, sounding and looking a lot a bratty friend who always types with the caps lock on. It's fun and obnoxious and there's nothing else like it, which is more than can be said about most other bands on the airwaves right now. They say you're too old if it's too loud, but the stream of 20-year-olds leaving the show before the encore began made me doubt the validity of this adage. Sleigh Bells gives zero shits either way, and for that their success is well deserved. PETE COTTELL. 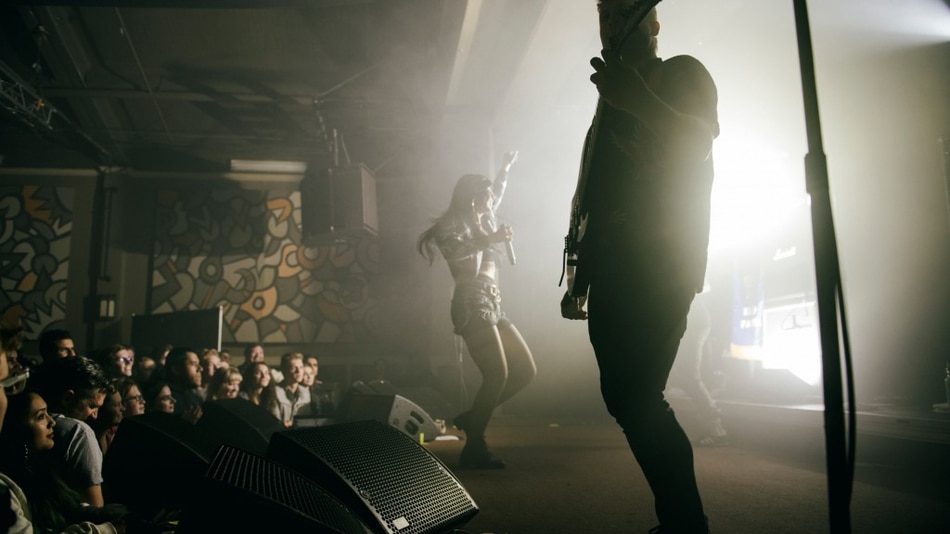 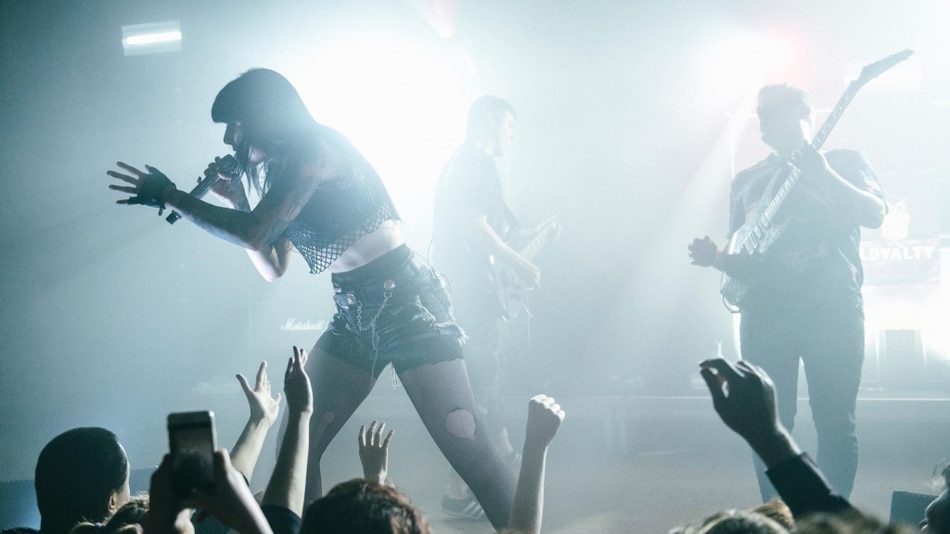 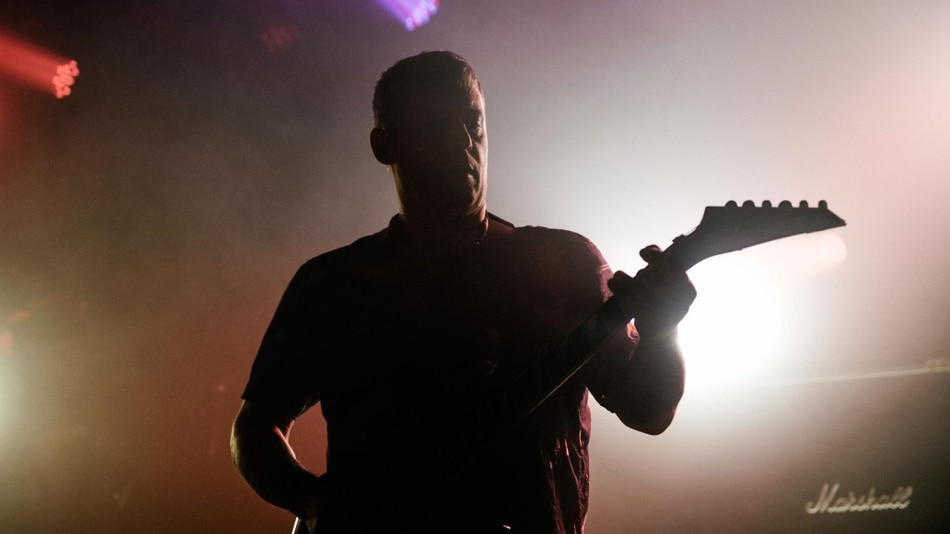