Hint: It's about another president.

The book's paperback edition retails for $19.95 at Powell's. The Powell's website suggests Clinton bought the last copy in stock at the Burnside location.

She's not sure who gave it to him. 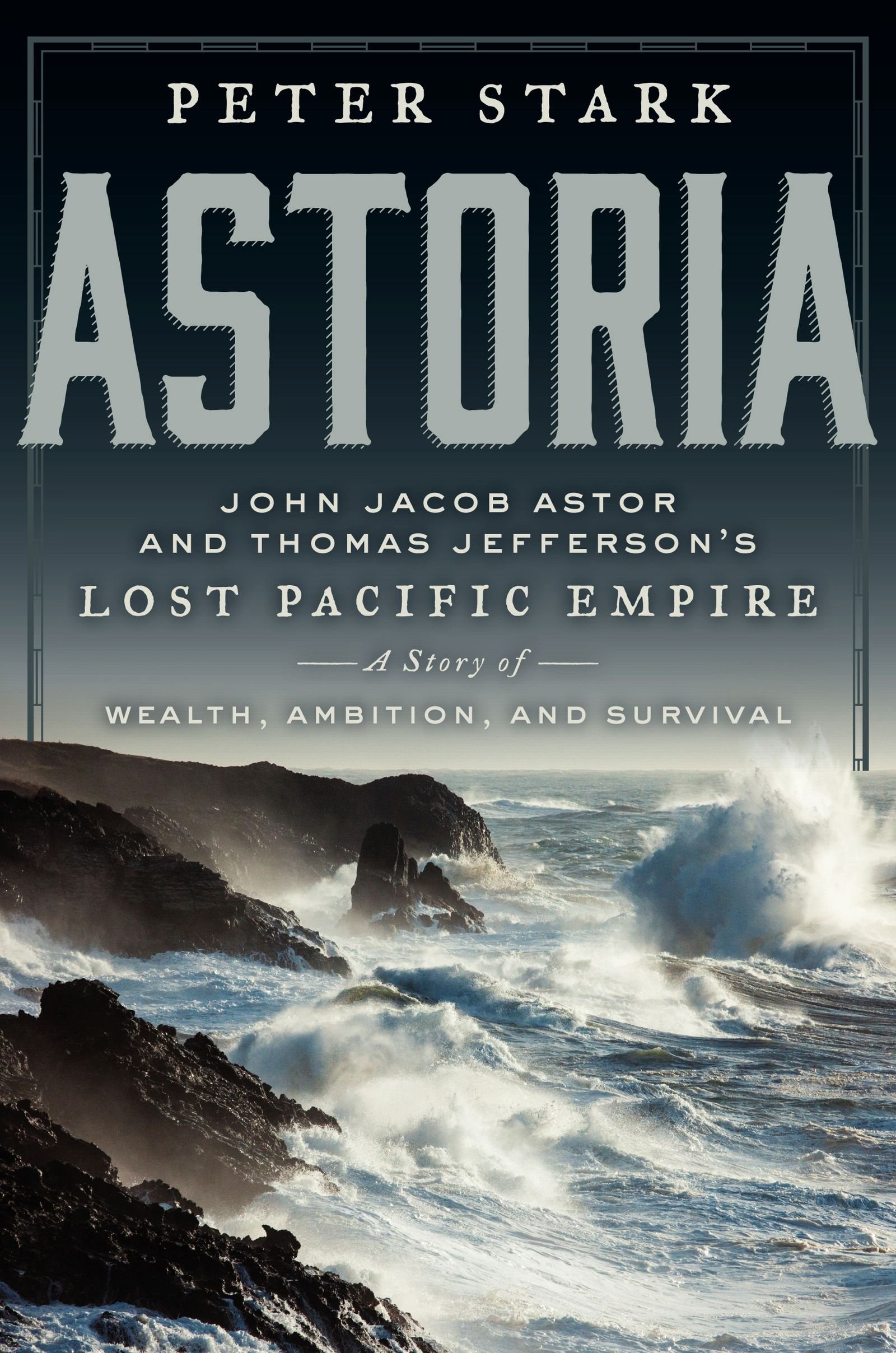