Here are three city employees who later went to work as lobbyists.

That's a standard that's hard to police, says Deborah Scroggin, an administrator in the auditor's office who runs Portland's 10-year-old lobbying registration program. "If the intent of the program is to preserve public trust in government," says Scroggin, "we need to keep making the program as effective as possible."

A proposal the City Council will hear Wednesday, April 13, would extend the ban to two years and make it apply to any subject—not just those in which a former employee was directly involved.

Already the proposal is facing opposition, notably from the office of Mayor Charlie Hales, whose employees will soon be job-hunting.

Here are three examples of city employees whose later lobbying activity would be banned under the new rules that Caballero and Scroggin propose. 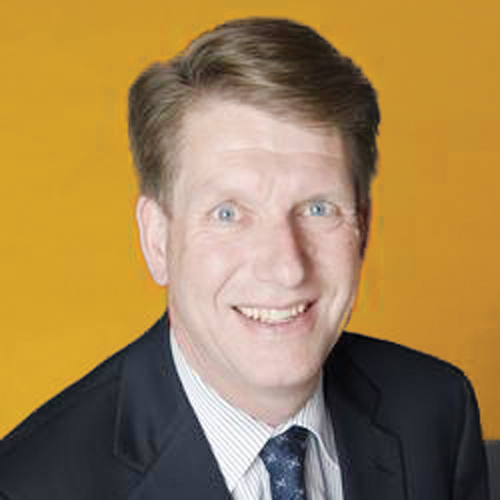 What he did: Rust, then an 18-year veteran of Portland government, left his job in summer 2011 as Portland's chief administrative officer.

Where he went: In fall 2011 and winter 2012, he lobbied the city on behalf of an outfit called Columbia Biogas, which sought (but did not get) city funding for a privately operated green-energy plant in the Cully neighborhood. City attorneys ruled Rust violated no rules because he had not been involved "personally and substantially" in any deal with Columbia Biogas while he was a city employee. Rust returned to city government as chief financial officer in 2014. 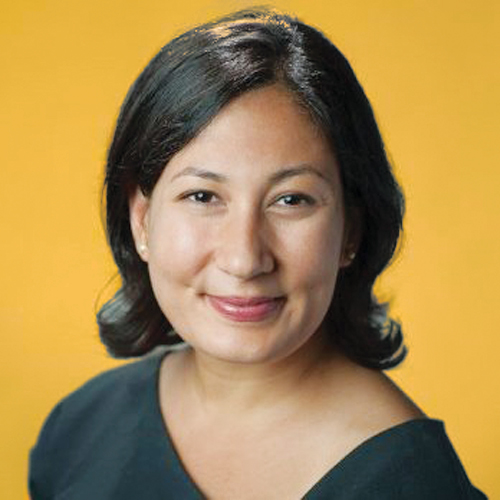 What she did: Ansary worked as a policy coordinator on economic development issues for then-Mayor Sam Adams for more than two years, until Adams left office in December 2012.

Where she went: In March 2013, she became a lobbyist for the Portland Business Alliance.

What she says: "Under the city's existing ordinance, I was prohibited from lobbying on issues that I had worked on in Mayor Sam Adams' office for one year after my employment ended with his administration," Ansary says. "We were scrupulous in following this rule, and I excused myself from alliance meetings with Portland City Council members if issues that I had previously worked on in the mayor's office arose in conversation."

What he did: Reese retired as Portland police chief in January 2015.

Where he went: In January 2016, he became interim director of the Citizens Crime Commission, a nonprofit arm of the Portland Business Alliance that advocates for public safety on behalf of businesses. Reese is now a registered lobbyist for the organization. The new rules would bar him from lobbying until 2017, although some critics of the proposal would like to exempt nonprofits.

What he says: Reese said he had not read the proposed changes and had no comment.