How much does it cost to count one elephant? 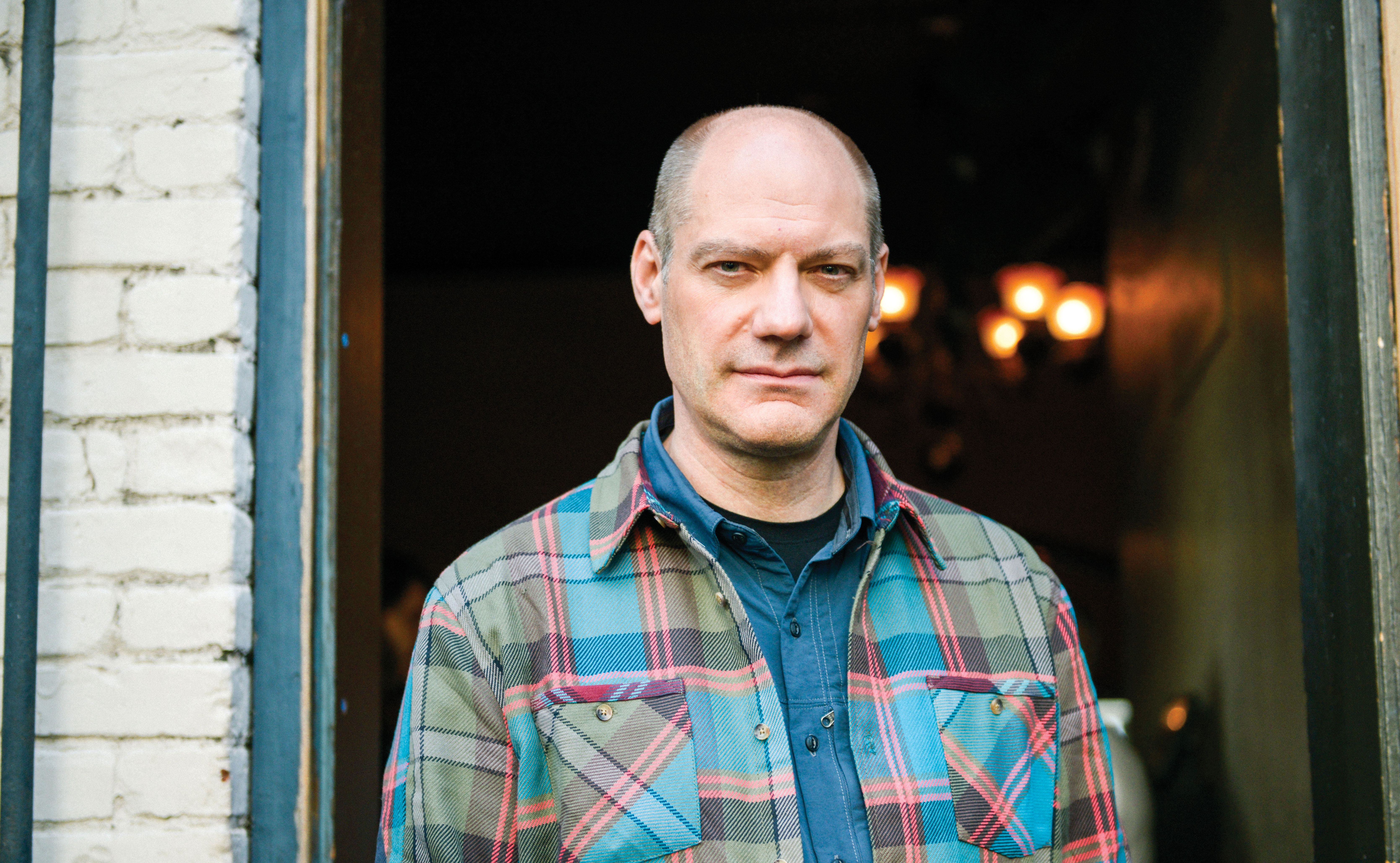 Allen, the Seattle billionaire and Portland Trail Blazers owner, has many sidelines. Among them: the Great Elephant Census, a $7 million project to count every wild elephant in Africa by plane.

Schmitt is a senior program manager at Vulcan Technology. He spoke April 25 at TechFestNW at the Portland Armory on how new technology can help save wildlife. WW had more questions for him after his talk.

WW: How many African elephants are left in the wild?

Schmitt: We don't have the final count yet. The last estimates were around 600,000—four or five years ago. The current gut feeling is between four and five hundred thousand. Places like Tanzania and Mozambique have lost huge numbers of elephants. One reserve alone went from 50,000 elephants to 8,000 elephants in a matter of three years. So that's industrial-scale harvesting of ivory.

How much does it cost to count one elephant?

Well, do the math. Let's say there are 400,000 elephants. The Great Elephant Census was around a $7 million project. So if you round to half a million elephants, what is that, $14 an elephant? Putting four people in a Cessna and flying around is enormously expensive. What we'd like to do is use drones or light aircraft with camera or video and have image recognition technology that will count those animals.

Aren't there people who depend on elephant tusks for their livelihood?

Well, no one depends on elephant tusks, except for traffickers. Many of the poachers are just villagers. When someone approaches them and says, 'You can get 15 years' salary for one tusk,' they're going to do it. They're not generally bad guys. It's the traffickers you want to get.

Do you encounter local pushback when Western scientists go to African countries and count elephants?

Absolutely. This is why we partner very much with our African colleagues. Tanzanians flew the surveys in Tanzania. If we went in and said, "We're here to rescue you and save your animals," that would be a huge problem. You have to work with them.