Strawberry Shorthand: A Field Guide to Oregon and California Strawberries

How do Oregon's top strawberries compare with California's varieties?

By Beth Slovic
June 28, 2016 at 2:51 pm PDT
The strawberries Oregon grows are the nation’s reddest, sweetest and most fragile. Horticulture professors at Washington State University track annual strawberry plant sales in the Pacific Northwest. Here are the five most popular varieties grown in Oregon.
1. Tillamook 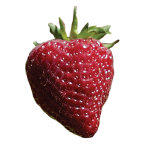 Flavorful and durable, the most popular strawberry in Oregon bears large to very large berries that pickers love because they’re easier to find and pluck, meaning they can make more money. Percentage of new Oregon strawberry plants in 2015: 28 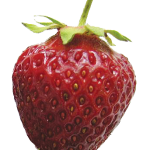 Developed in British Columbia in 1971, the Totem has a rich, red color inside and out. It’s not as firm as the Tillamook, and it’s a favorite of processors. Percentage of new Oregon strawberry plants in 2015: 16
3. Hood 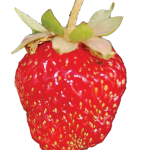 The best-loved Oregon strawberry is soft, small and fragile, making it hard

to pick and to keep on retailers’ shelves for more than a day. It’s also one of the first in Oregon to ripen, sometimes before pickers from California move up to Oregon. Percentage of all Oregon strawberry plants in 2015: 10 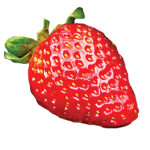 spring crop, then a smaller number of berries throughout the summer. Sometimes pale on the inside. Percentage of new Oregon strawberry plants in 2015: 8

5. Shuksan
Developed in 1970 at Washington State University after a bad winter freeze, the Shuksan withstands cold and has red color throughout the berry. Percentage of new Oregon strawberry plants in 2015: 6 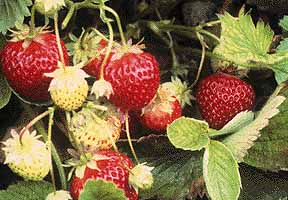 It’s harder to know what Californians are growing. Close to half of California-grown strawberries are proprietary varieties—trade secrets. Here are three of the state’s best-known varieties.
1. Monterey 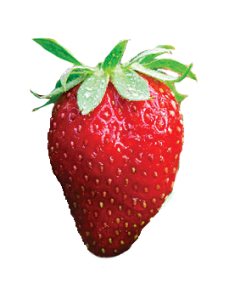 This plant developed at the University of California, Davis, produces large, firm berries. It’s an everbearing plant, meaning it produces all summer. Oregon State University researchers describe it as large, firm and light in color with a mild “nontraditional” flavor. The California Strawberry Commission describes that flavor as a “distinct sweet aftertaste.”
2. San Andreas 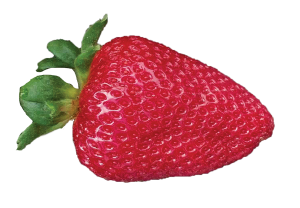 Also an everbearing variety, the San Andreas is slightly lighter than the Albion in color. Oregon researchers call it bland. The California Strawberry Commission calls it “exceptional in appearance.”
3. Albion 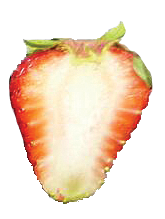 Also a popular variety in Oregon, the Albion is sometimes pale on the inside. The California Strawberry Commission describes it as “large, conical, firm and very sweet with a bright red sheen and long shelf life.”