By RACHEL MONAHAN and JOHANNA BERNHARD

The Aug. 14 edition of The New York Times contained a delicious tidbit: Donald Trump told Karl Rove in a May strategy meeting that he would try to win Oregon. (Rove left the meeting convinced that Trump was "confused and scared.")

In fact, Trump is putting Oregon Republicans in an unpleasant spot.

WW reported last week that the state's GOP donor class is abandoning the presidential nominee as his polling numbers sink and his statements grow more outrageous. With Trump scheduled to visit Portland on Aug. 31, Republican officeholders and office-seekers are being pressed to make the same decision.

We asked those officials and candidates:

Do you endorse Donald Trump? 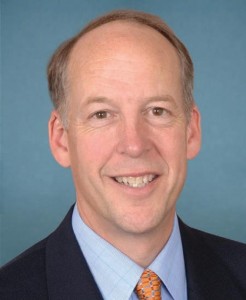 "While I may disagree with the rhetoric Mr. Trump uses and some policy positions, he is the better option than Hillary Clinton in the White House." 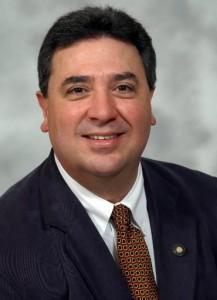 "We need to focus on Oregon's problems and how we will solve them together," he said. WW asked him to answer yes or no. "That's the value of being a senator, I don't have to give an answer," he replied. 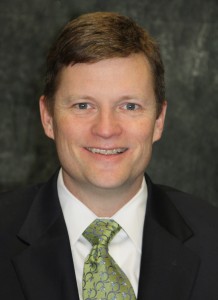 "Rep. McLane is not planning to attend any of Donald Trump's events," says spokesman Preston Mann. "I am not aware of any House Republicans that have endorsed Donald Trump at this time."

(Update: At least one House Republican has: Rep. Bill Post, who represents Keizer.) 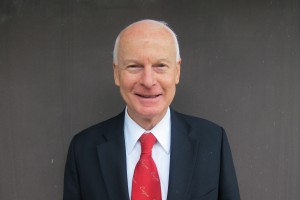 Candidate for Oregon secretary of state

Richardson says he won't endorse any partisan candidate because the office he's seeking supervises elections. "I have refrained from endorsing any candidates and will continue to do so," he says. 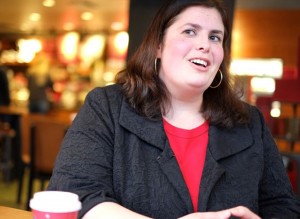 "I'm not endorsing Trump and have never endorsed any presidential candidate while I've been in office. I prefer to focus my time and energy on local issues and races." 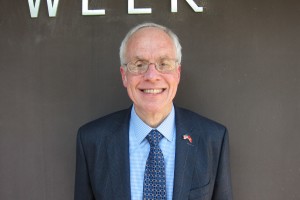 "Based on recent behavior, it does become harder every day to maintain support for our nominee for president. However, I support the democratic process and, as a Republican, I continue to support our nominee as chosen by the people. I cannot, however, support Hillary Clinton….While caught between a rock and a hard place, I still support the nominee of our party."